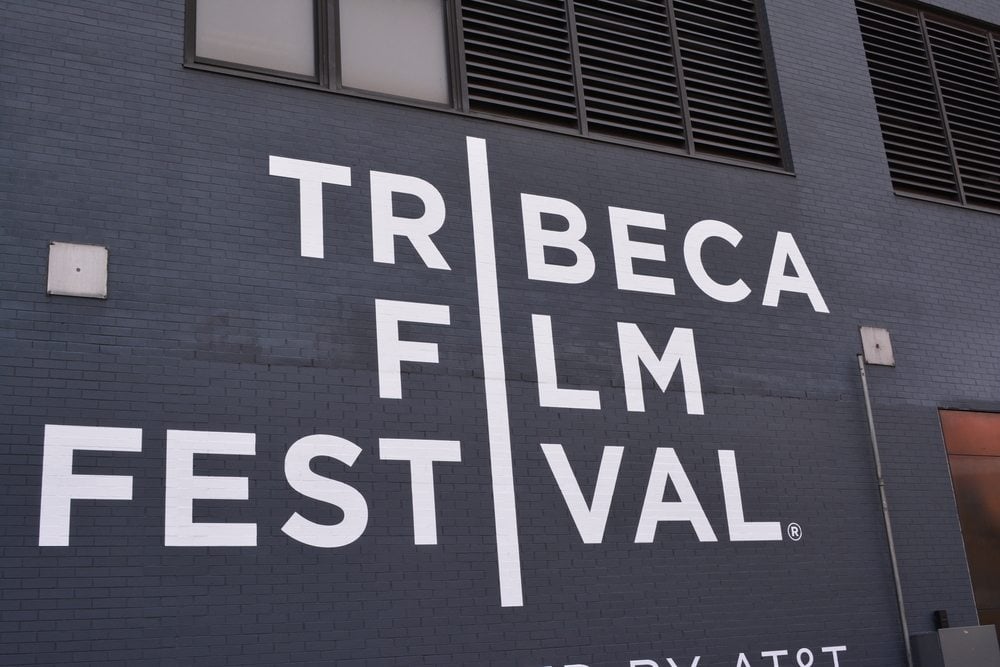 Tribeca Film Festival will be screening Reservoir Dogs in all its tense, gory glory for one night only at the Beacon Theater in NYC using Tarantino’s own 35mm print. Read more over at The Gothamist.

Sun Valley Festival announces awards and releases full schedule. Read all about it on Indiewire.

Kleber Mendonça Filho believes all publicity is good publicity. The Irish Times discusses the recent political backlash in Brazil against his movie Aquarius.
Werner Herzog and Klaus Kinski made a dream team. If you live in Boston, you can enjoy the fruits of their labor this weekend.

New York invites you to Sip Themed Cocktails at a new art-cinema series. Read more at The Gothamist.

Indie film Wakefield starring Bryan Cranston & Jennifer Garner gets a May release date from IFC. Real it all over at Variety.