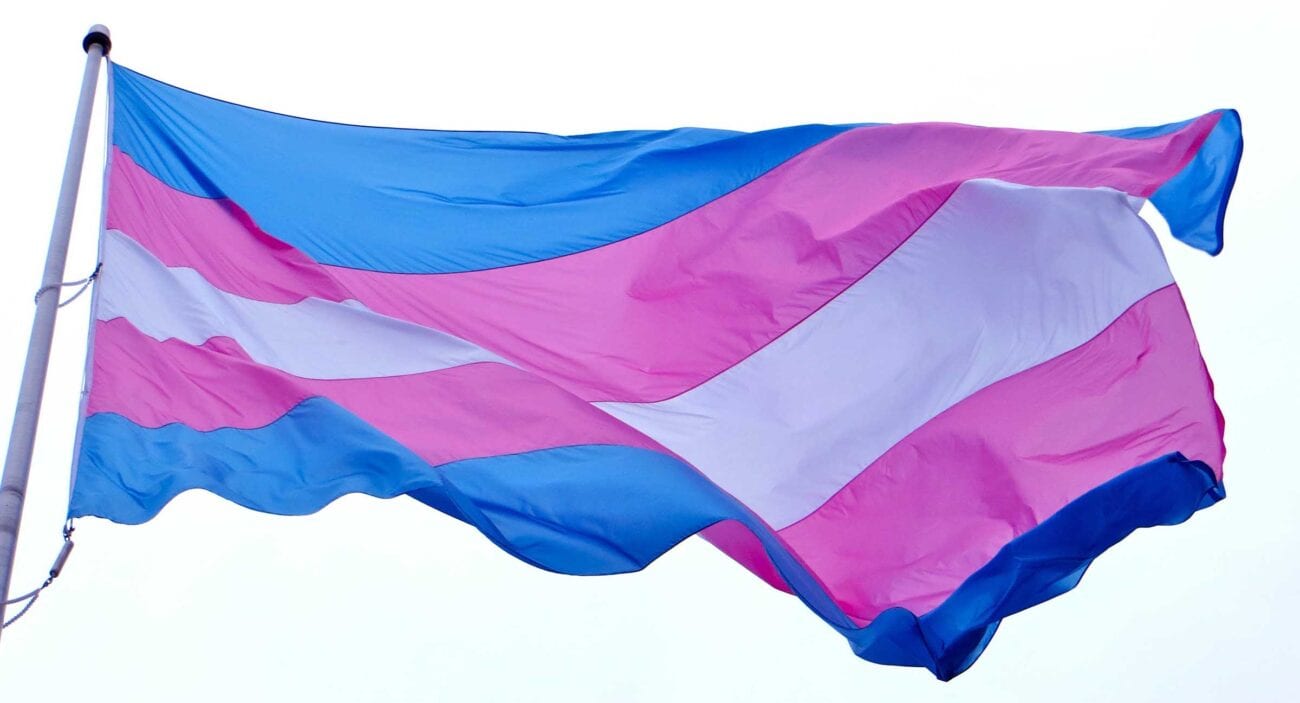 If you see transphobia online, say something: Here’s how to do it

According to nbcnews.com, seven out of ten sources that posted transgender content in Facebook were anti-trans, and the top five of those sources generated transphobic content. Unfortunately, the amount of anti-trans posts on Facebook seems to confirm that transphobia is more prevalent than neutral or pro-trans contents.

The National Center for Transgender Equality reports that “75% of transgender youth feel unsafe at school”. They conjecture it’s a consequence of transphobia which affects trans people’s day-to-day activities and suggest transphobia can manifest by other means, such as denying trans people access to restrooms consistent with their identity. 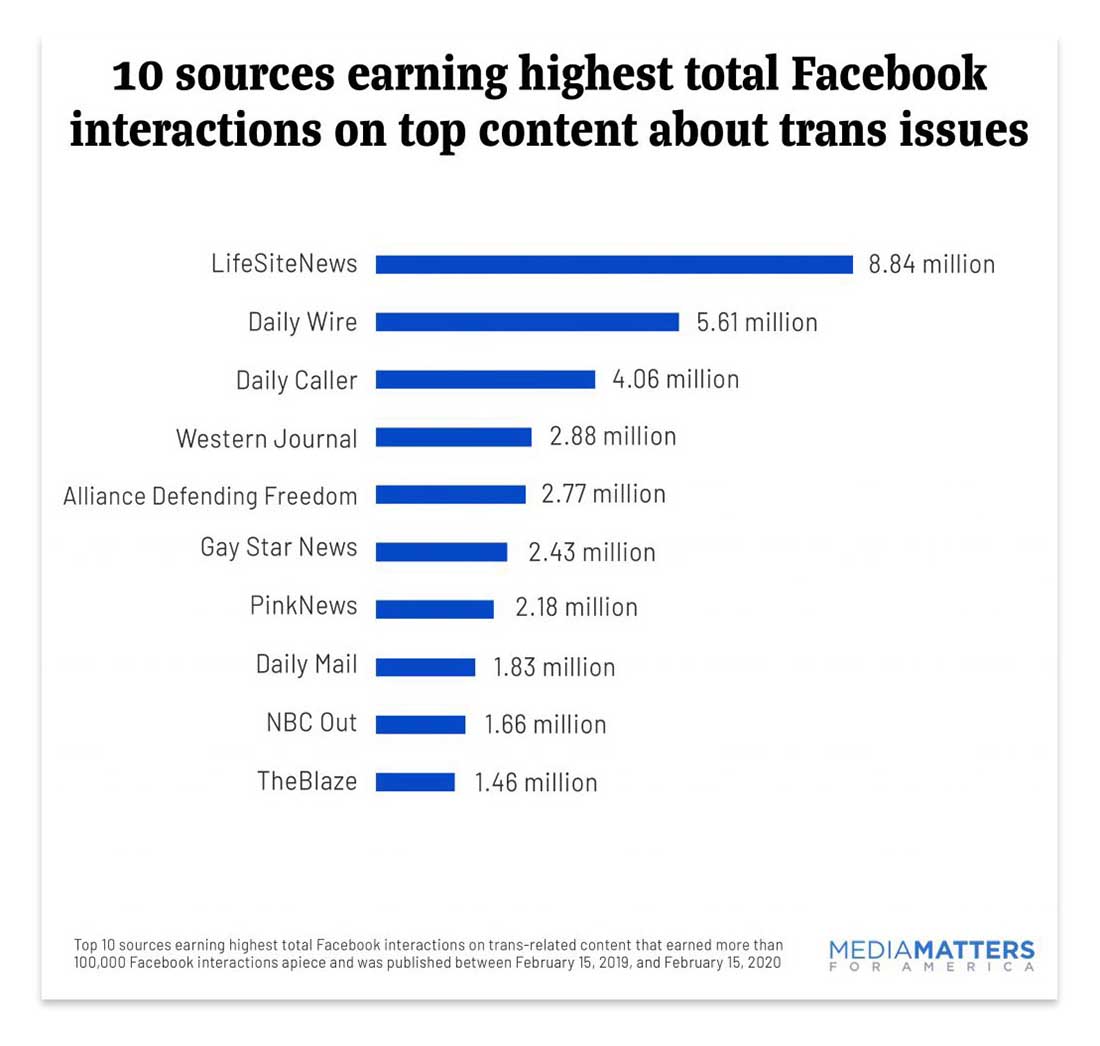 Transgender advocates claim that transphobic content can lead to transphobic actions. Several people in the trans community have been harassed & ridiculed for their identities.

The digital consumer intelligence company, Brandwatch, and the global youth organization, Ditch the Label, joined forces to conduct a study titled Exposed: The Scale of Transphobia Online. Thanks to the study it was found that,out of ten million comments, 1.5 million were transphobic. The study covered only the U.S. & UK over a three-and-a-half-year span.

The case of trans man Trystan Reese exemplifies typical online bullying. Reese shared photos celebrating his pregnancy, but the internet turned good news into memes & bullying. While there are some instances in which trans people can advocate for themselves, fighting systemic transphobia requires more widespread support. 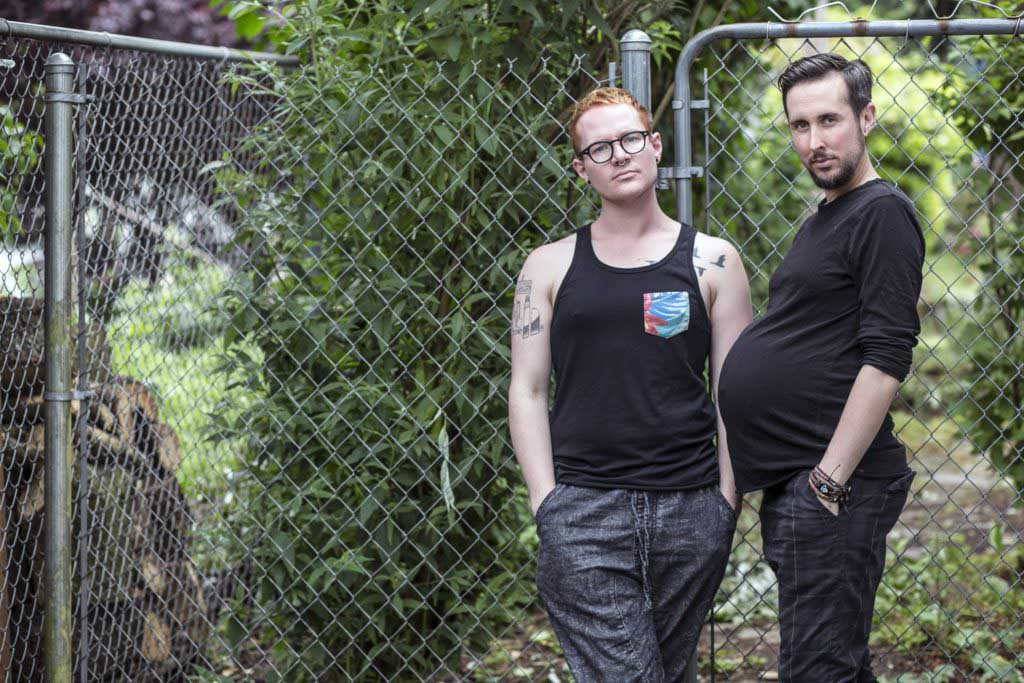 An example of the impact of transphobic content comes from a viral article by Daily Wire which claims that puberty-blocking treatments lead to cancer. A professor of medicine at Mt. Sinai Center for Transgender Medicine and Surgery, Joshua Safer, affirms that the information in the article is misleading. 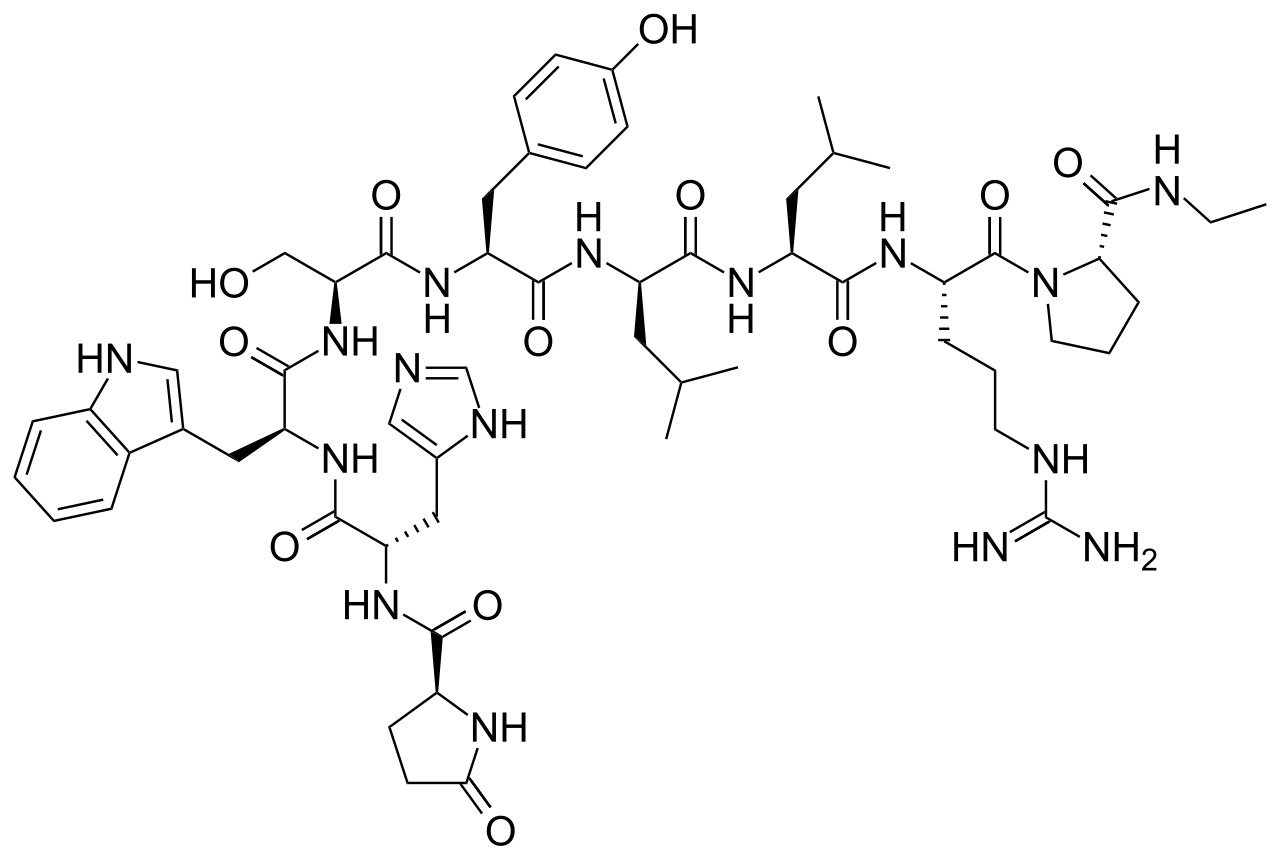 As a result, the death rate of people who take the GnRh-agonist (Gonadotropin-releasing hormone agonist) is high. However, this is not because GnRh-agonist causes death, but because it’s supplied to terminally ill patients.

This didn’t stop people from using that Daily Wire article as a way to discredit the trans movement by confusing correlation with causation – an all-too-common logical fallacy. 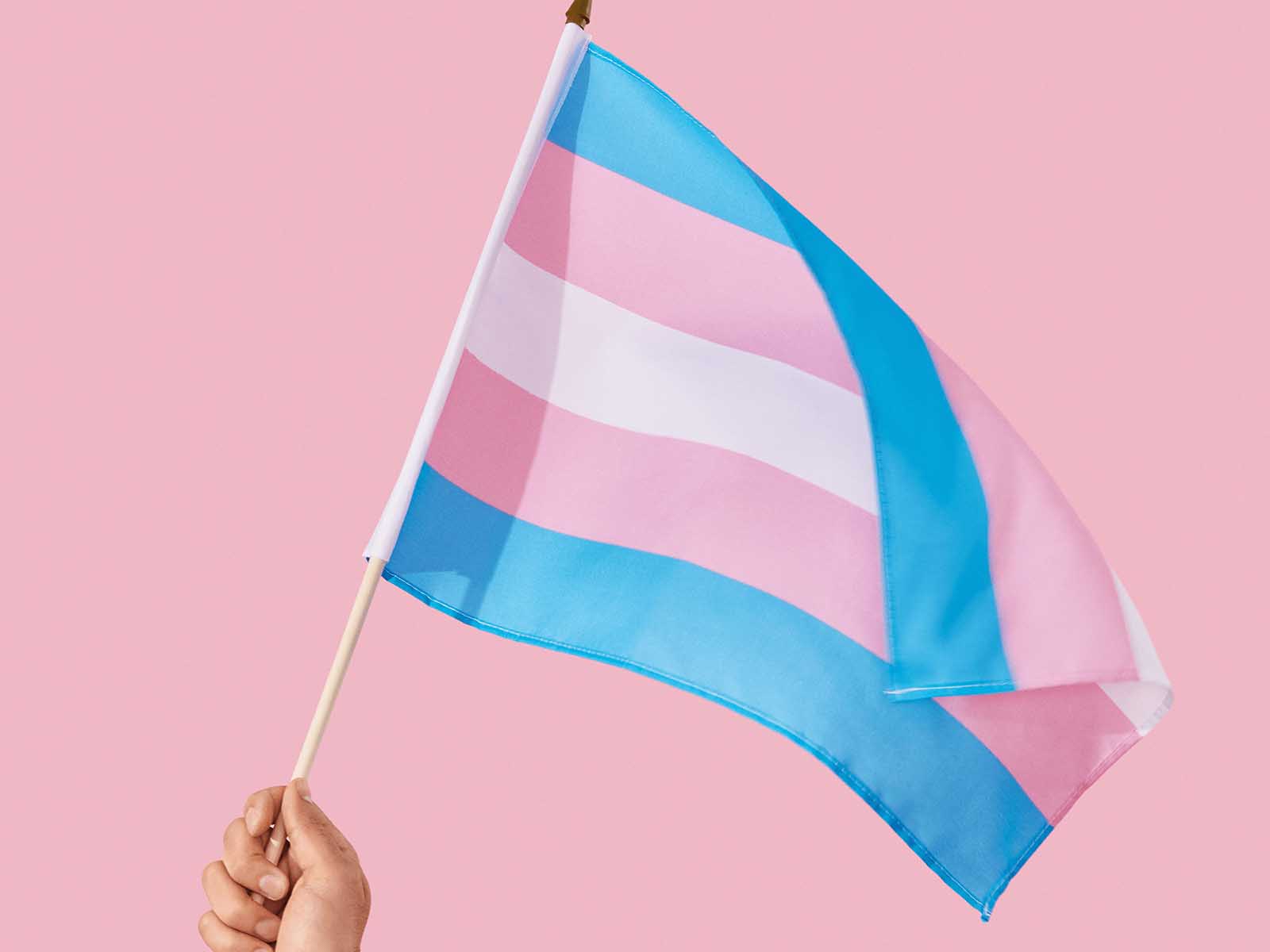 What can you do?

Why is it important to do something about transphobic internet content? Because it may affect lives outside the internet, too. There’s a lot that we can do even if we don’t identify as transgender ourselves. Here are three tips for responding to transphobic content. 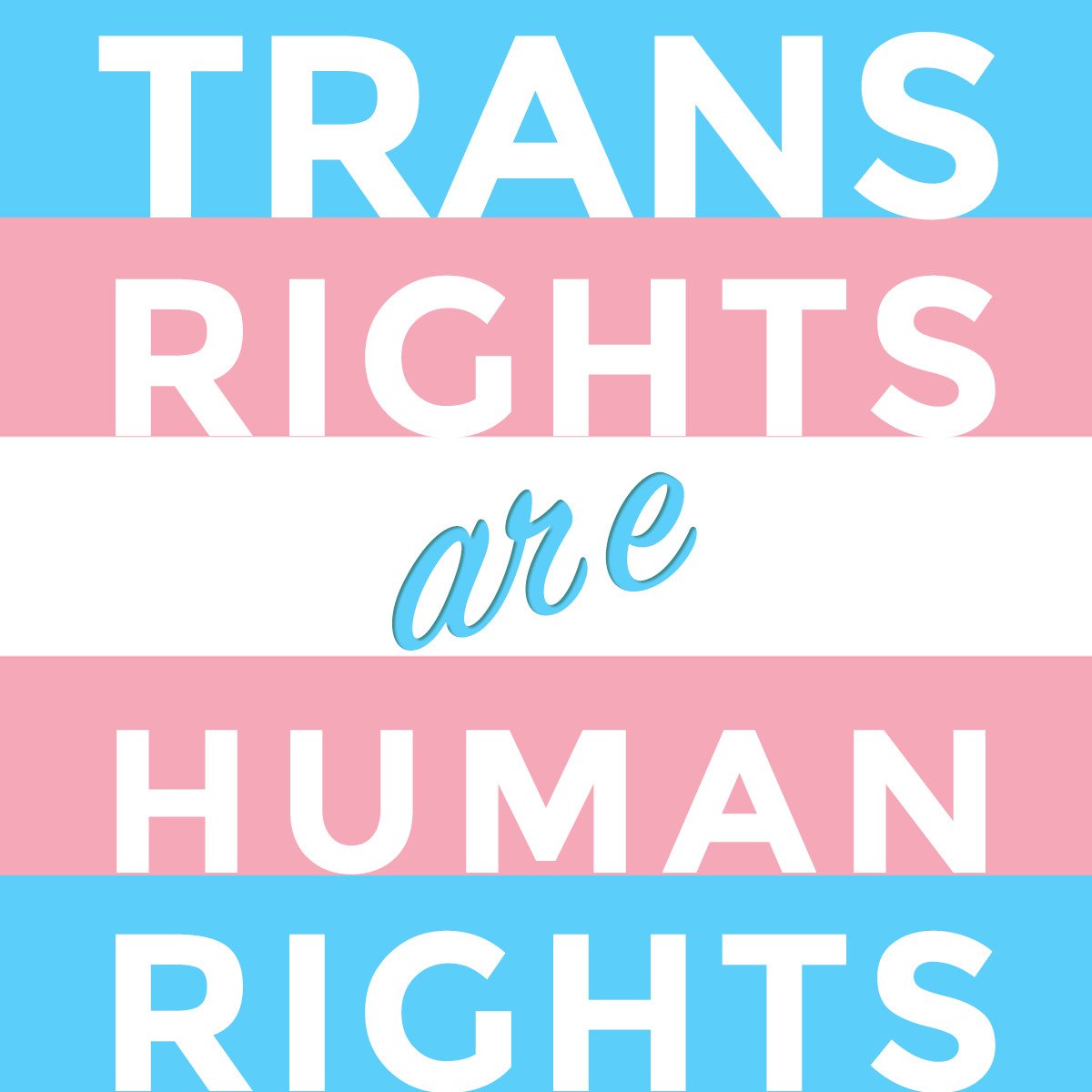 If you’re already caught up in the middle of an argument, it’s important to try to make a good argument. A good way to do that is finding evidence from various sources that support your claims. Just remember that sometimes people will have bad reactions to your arguments, even if you’ve tried to link trustful sources. 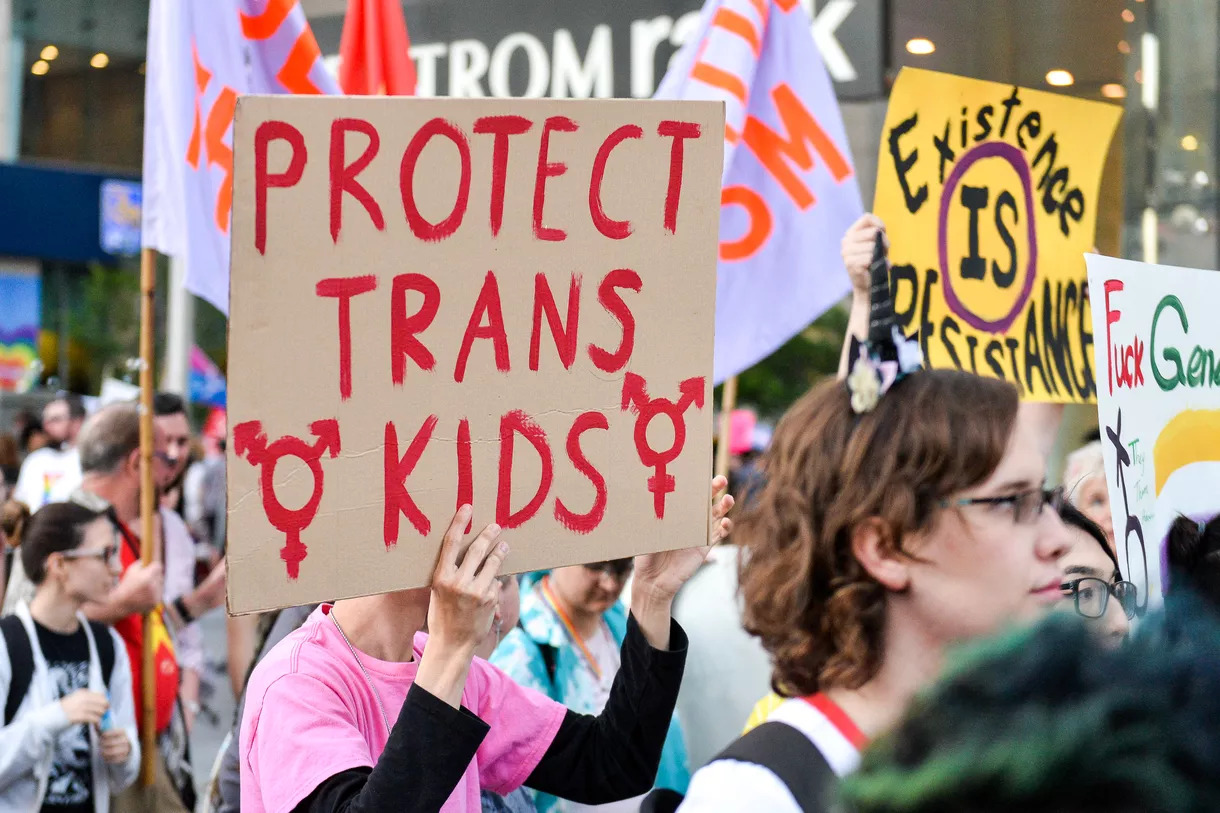 Show support for the affected community

Chances are that if you stumbled upon a transphobic thread, a trans person has found it, too. Whether people in the trans community (or any community discriminated against for that matter) decide to jump in the comment section or not, it’s still a good idea to put a message for them out there.

This is particularly important for people in more vulnerable situations. Young trans people or trans persons suffering from depression or other psychological problems are more prone to be affected by hate messages. Let’s show our support by letting them know they’re not alone! 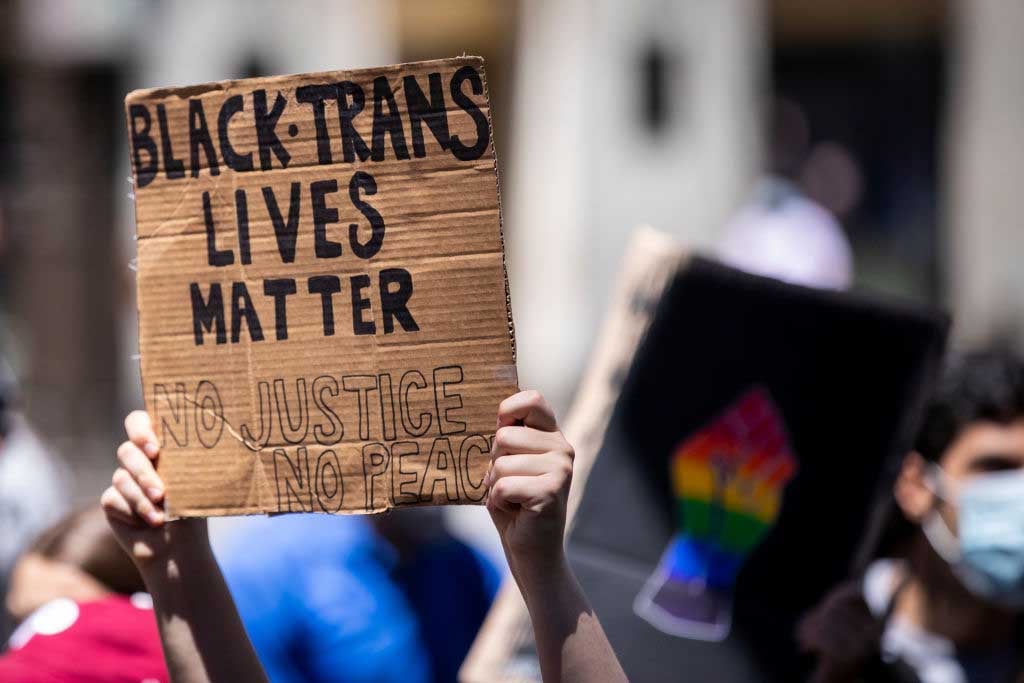 If necessary, you can always report a transphobic post to decrease the chances of it spreading hate. It’s very important to report posts threatening others’ safety or calling for violence. Even if you’re not the one affected by the post, you could be saving someone else’s life. 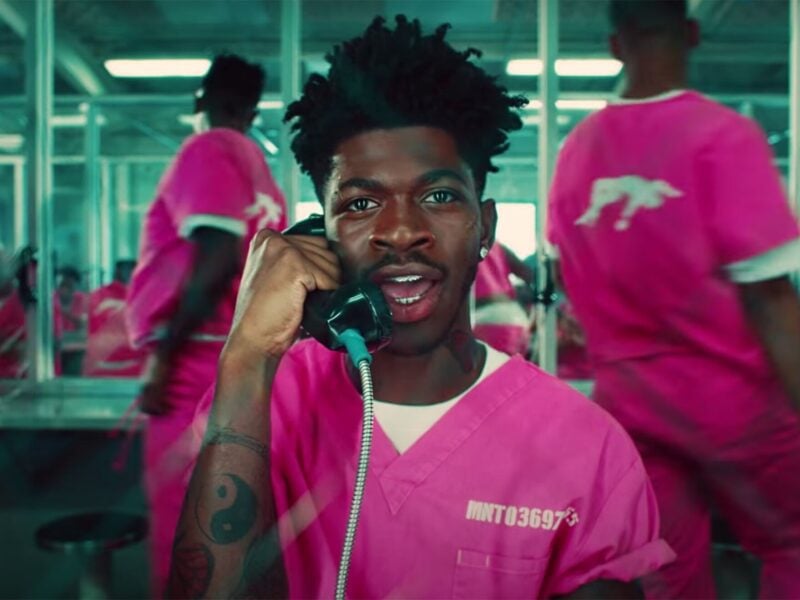