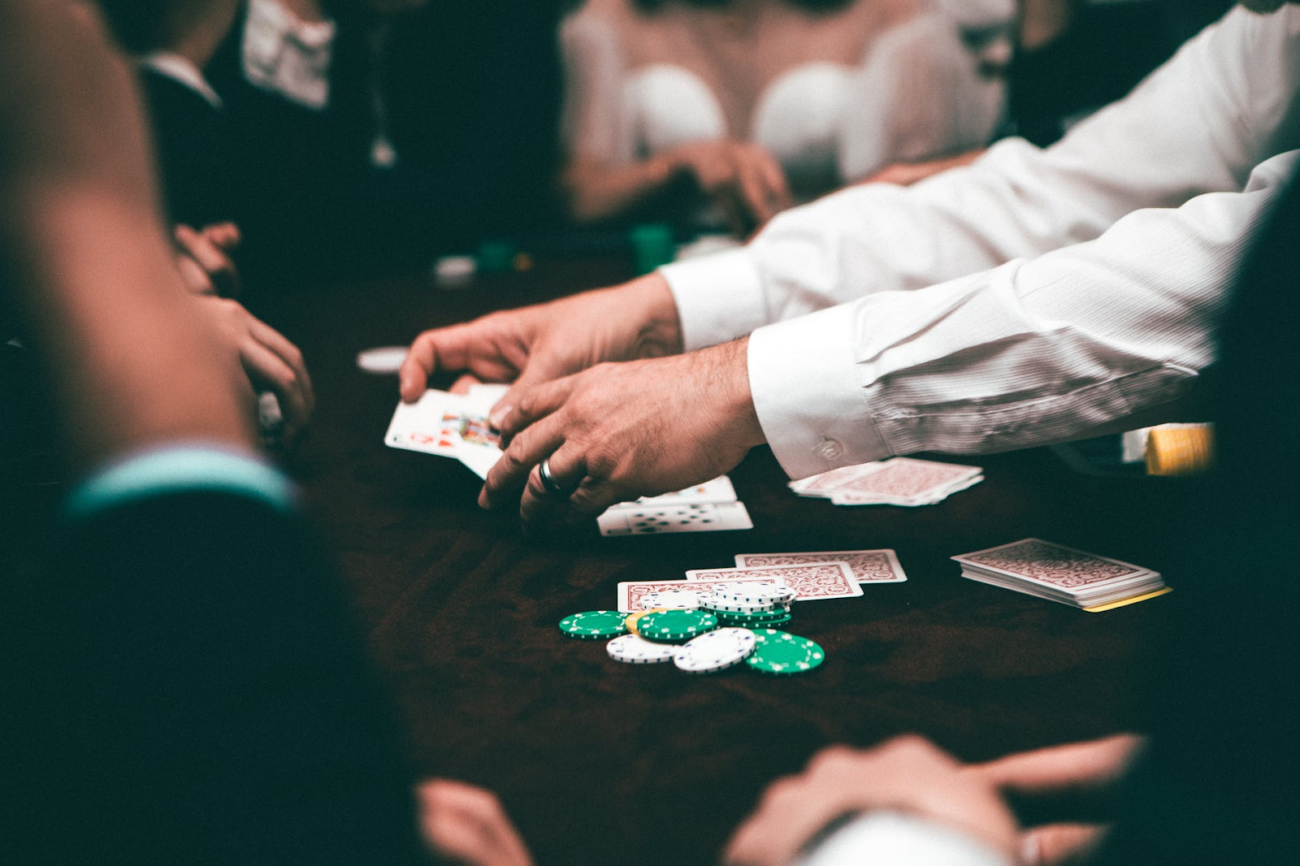 From dusty tables in small casinos to major televised events with millions of dollars at stake, poker has made major steps in the last few decades. Professional poker players have become celebrities and the card game is one of the most popular online games out there. The suspense, intrigue, and overall entertainment value have also drawn a number of celebrities to the live and virtual tables in a US or Canada casino.

Poker requires a number of skills, acting being one of the most prominent. Keeping a straight face, intimidating opponents, bluffing, it’s all a game of acting. Two-time Oscar nominee James Woods is an avid poker player, using not only his profession at the table but also his high intelligence – before his acting career started, he was an undergraduate at MIT.

Woods is known for distracting opponents and making very methodical choices at the table. As of today, he has almost 100 tournament cashes to his credit.

For quite a number of years, Ben Affleck has also been an impressive poker player. In 2004 he won the California State Poker Championship, qualifying him for the World Poker Tour final tournament. He also played in a number of celebrity poker tournaments.

One of Ben Affleck’s opponents in celebrity poker tournaments was Tobey Maguire. The star of three ‘Spider-Man’ films took up tournament poker in 2004. He played in super high buy-in games for a number of years, mostly beating other Hollywood superstars like Leonardo Di Caprio and Matt Damon.

Tutored by the experienced poker star Daniel Negreanu, Maguire has finished in the money in quite a number of events. From 2005-2007 he played in the World Series of Poker Main Event, making a cool $39,445 in 2007 from 292nd place.

Let’s not forget about the ladies. Most notably receiving an Academy Award nomination for her portrayal of Olive Neal in Woody Allen’s 1994 film ‘Bullets over Broadway’, Jennifer Tilly has been a Hollywood regular for over 35 years. With Tilly’s father being a gambler and poker player, and her now-husband Phil Laak being a poker professional, it’s no wonder Tilly made a name for herself in the poker world.

She won the 2005 World Series of Poker Ladies’ Event, beating 600 other players. Since then, she has totaled more than 1 million dollars in live tournament winnings.

The multitalented actor, comedian, impressionist, and podcast host Kevin Pollak made big steps in Hollywood in the early 90’s starring in films as ‘Ricochet’, ‘A Few Good Men’, ‘End of Days’, ‘The Usual Suspects’ and ‘The Whole Nine Yards’. The funnyman can also be deadly serious at the poker table.

Pollak finished 134th out of over 6,500 entries in the 2012 World Series of Poker, winning $52,718. But he mostly likes to play with the cameras off, hosting weekly games in his own home with other Hollywood celebrities.

Say the name Jason Alexander, and you automatically say, George Costanza. The 61-year old actor is of course best known for his role in the 90’s sitcom ‘Seinfeld’. He is also a successful Broadway musical actor, even winning a Tony Award in 1989.

Alexander loves playing poker and has played in many television poker shows and other tournaments, sometimes playing for charity. He played the World Series of Poker main event in 2007 and 2009, and even has a contract with PokerStars. 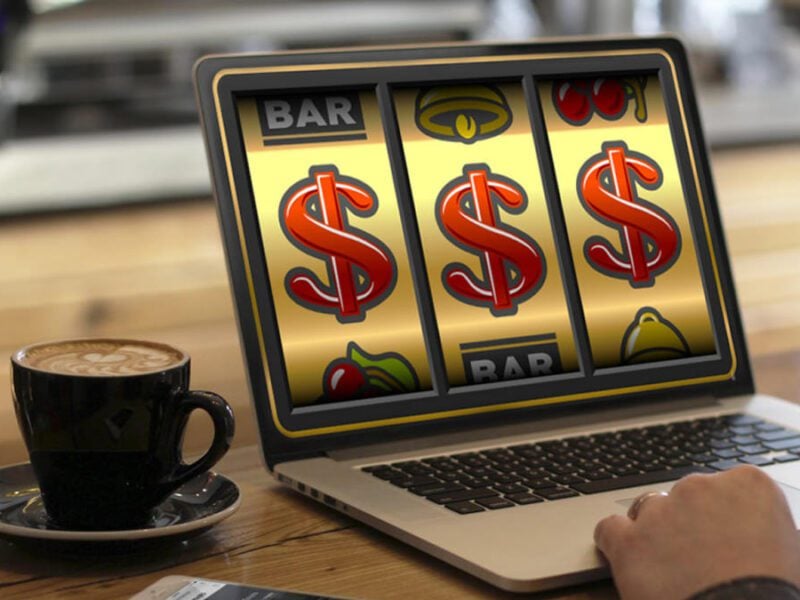 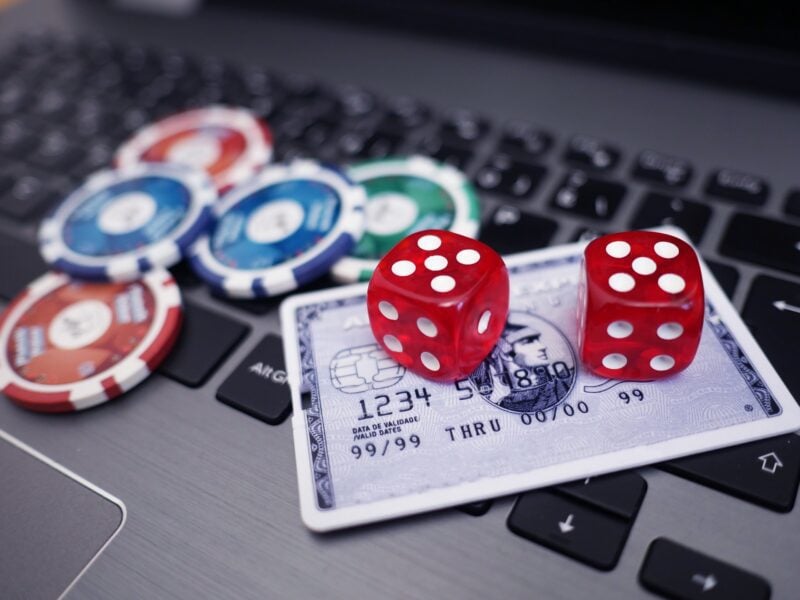