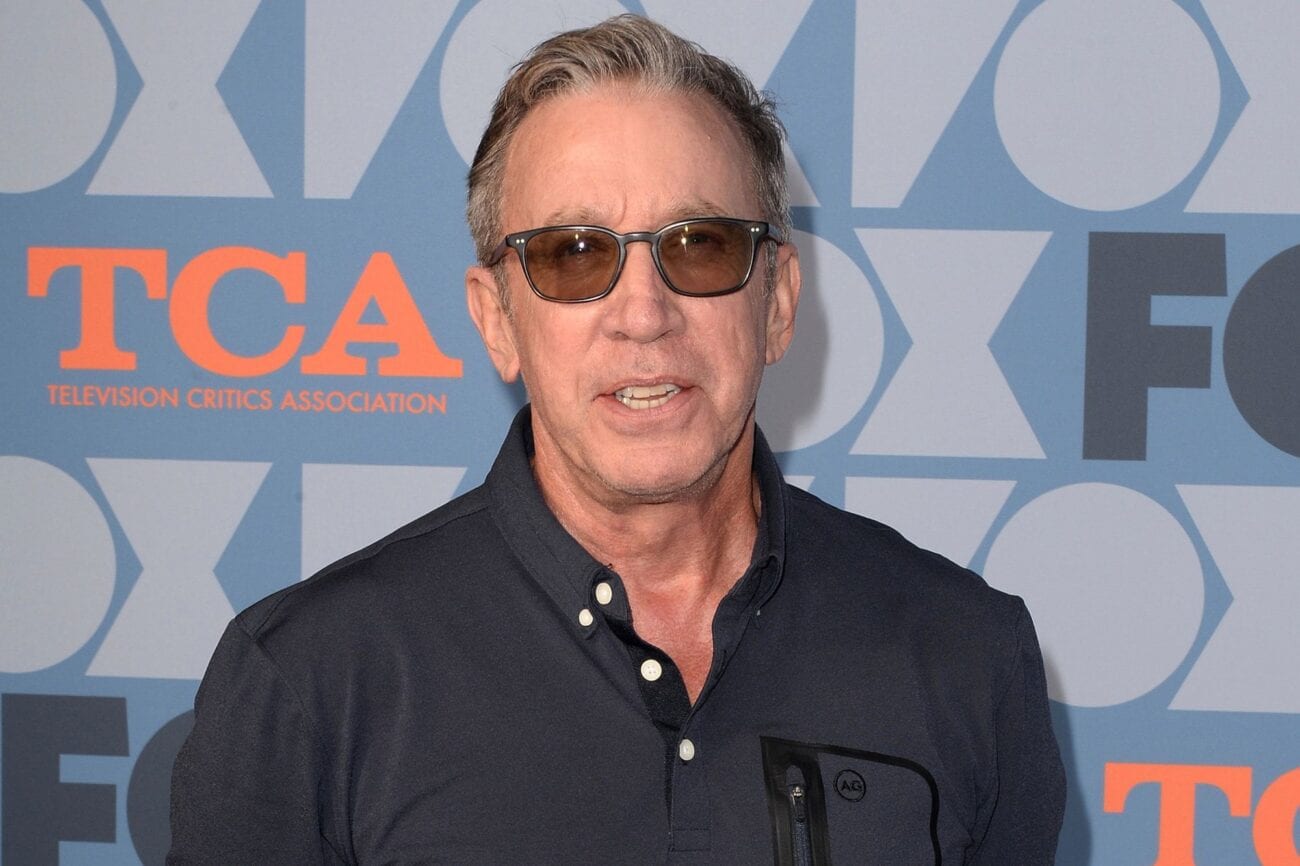 Twitter cancelling Tim Allen? The interview that upset everyone

Today, Twitter is up in arms about a recent Tim Allen interview. On Marc Maron’s “WTF” podcast, Last Man Standing Allen pushed his conservative views and said that he thought it was funny watching people get mad at former President Donald Trump’s problematic actions and remarks. Here’s everything that went down in the outrageous interview, and the backlash that followed. 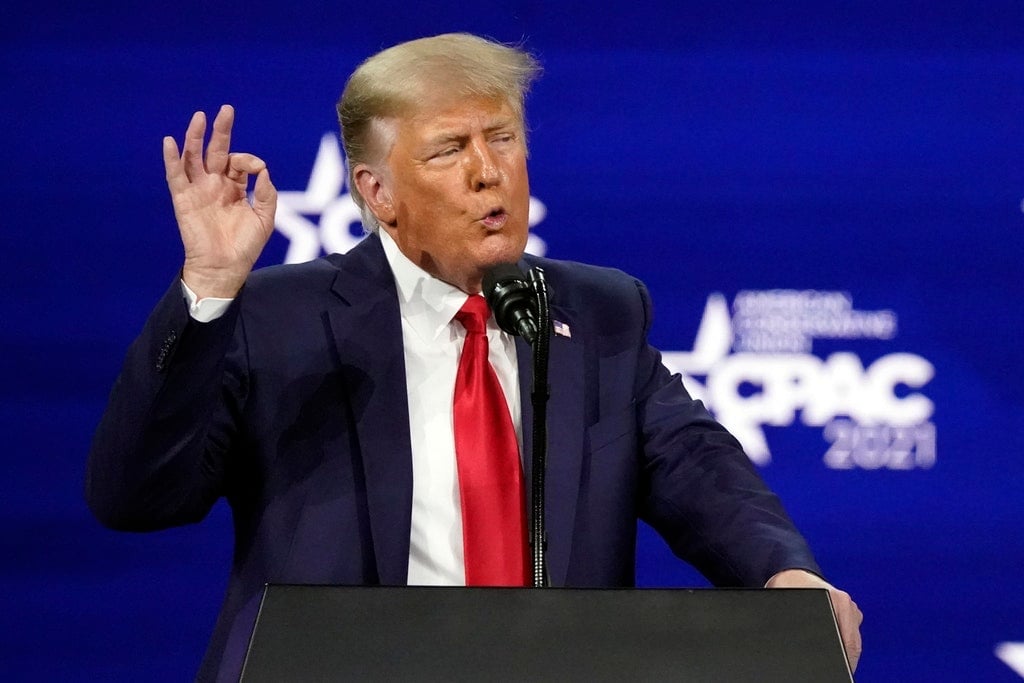 On Marc Maron’s podcast, Tim Allen was outspoken about how he dislikes paying his taxes, which pushed him to being a conservative. Allen attracted some resentment in 2017 when he attended former President Donald Trump’s inauguration and compared his experience as a Trump supporter in Hollywood to being alive in 1930’s Nazy Germany.

On the podcast, Allen told Maron: “I literally don’t preach anything. What I’ve done is just not joined into, as I call it, the ‘we culture.’ I’m not telling anybody else how to live. I don’t like that, ‘we should do this’ or, ‘we should do that.’” He continued: “Once I realized that the last president pissed people off, I kind of liked that. So it was fun to just not say anything. Didn’t join in the lynching crowd.” 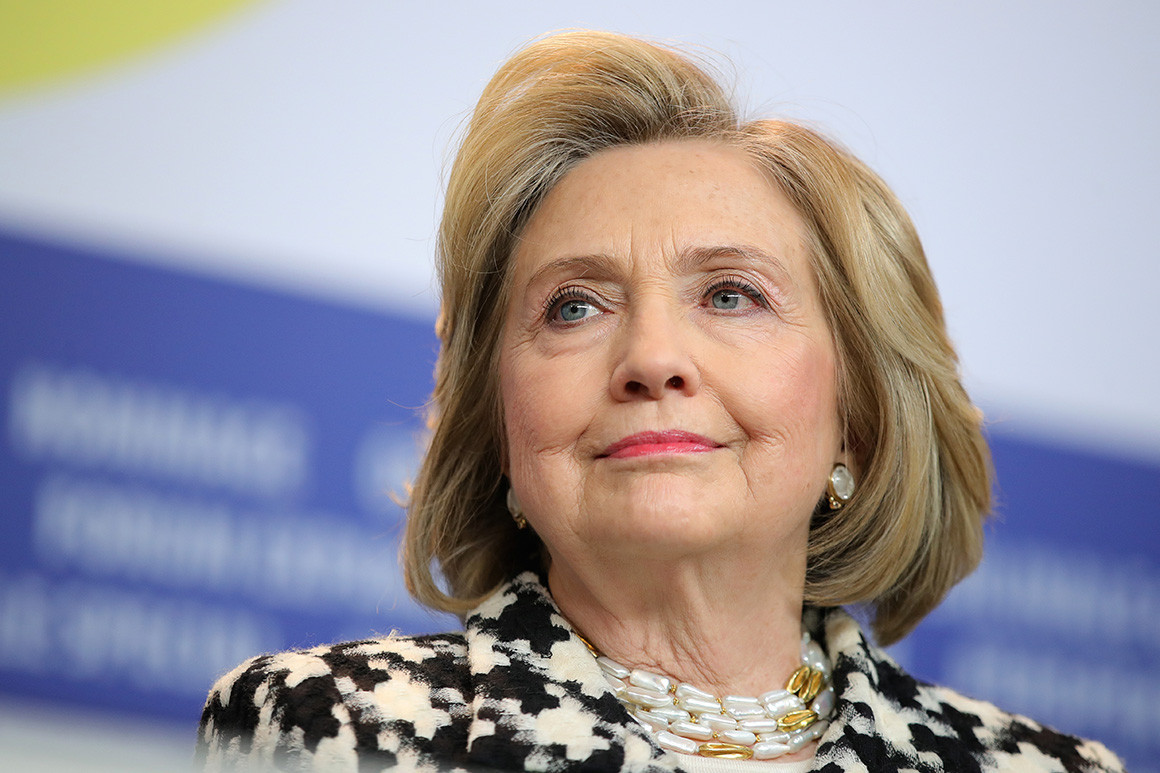 Friend of the Clinton’s?

Despite his allegiance to Donald Trump, Marc Maron claims that he’s friends with Bill and Hillary Clinton. Despite that, he didn’t think Clinton “should have been president.” He explained: “In the end, you go the other direction. There’s nothing personal about it. If you don’t like it then wait ‘til the next election.” 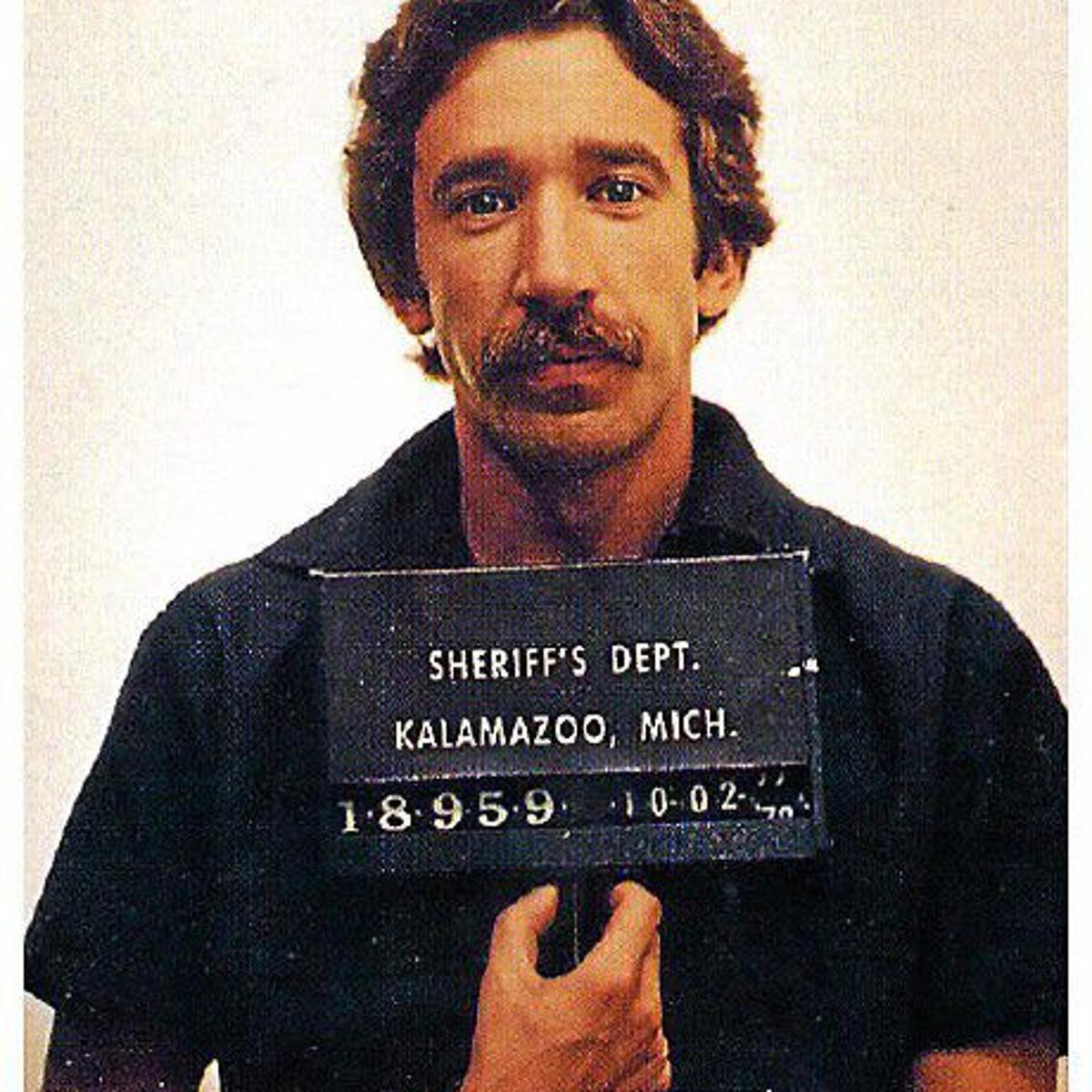 On the podcast, Tim Allen also discussed his run in with trouble when he was arrested and served time in federal prison for a cocaine bust. “I was a f*ck up,” he explained.

“After my old man died, I really just played games with people and told adults what they wanted to hear and then stole their booze. Really I was Eddie Haskell: ‘Yes, Mrs. Cleaver. No, Mrs. Cleaver.’ I knew exactly what adults wanted – make your bed, be polite, use a napkin – and then I’d go steal everything in the house.” 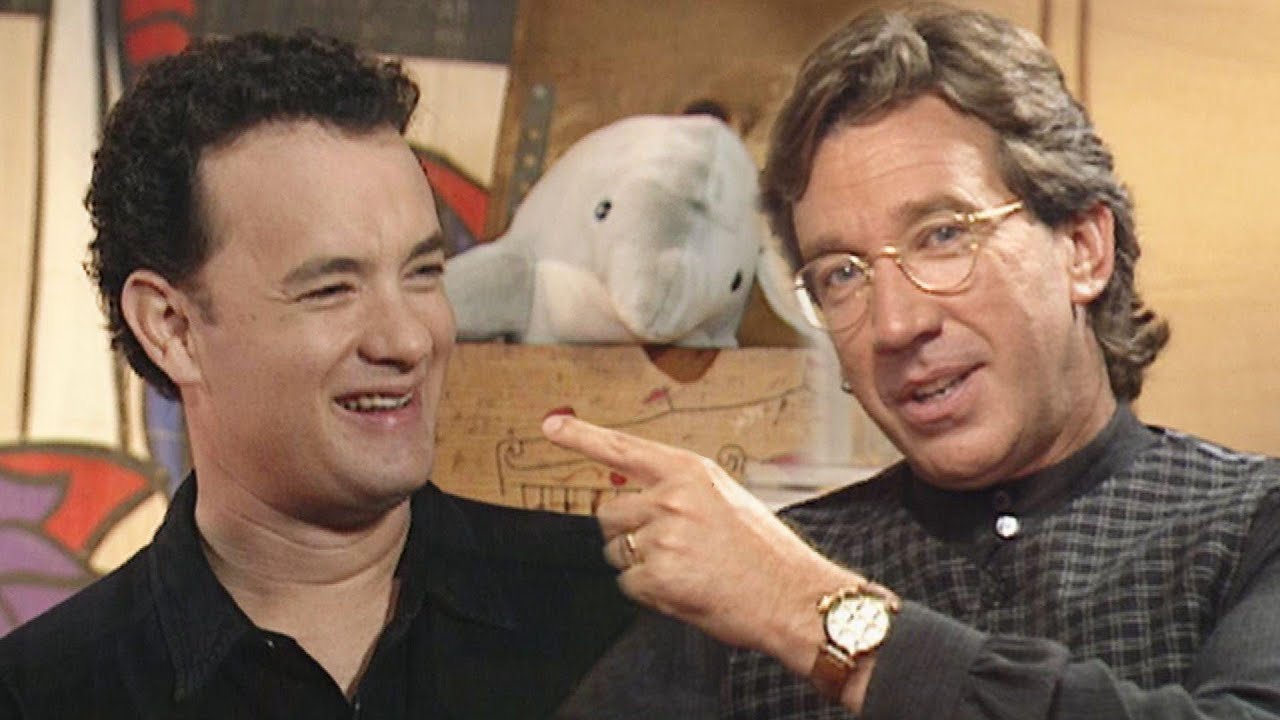 Allen was arrested when he was twenty-three at an airport in Michigan in 1978 where it was discovered there was over a pound of cocaine in his luggage. For his crime, he served two years in prison. 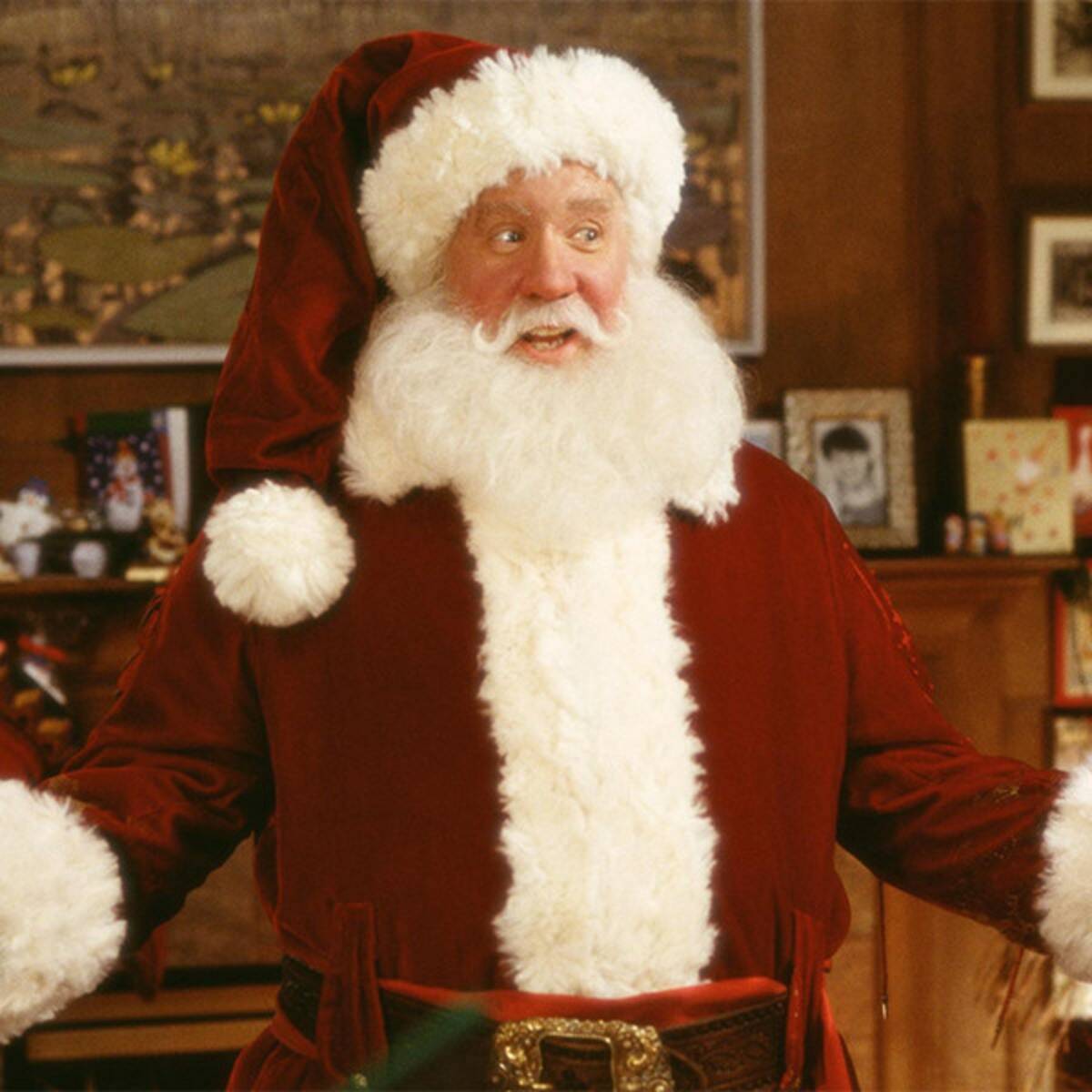 Who is Tim Allen?

Tim Allen was born in Denver, Colorado, to a community-service worker named Martha Katherine, and a real estate agent named Gerald M. Dick. When Allen was eleven, his father died in a car accident.

Two years after his father’s death, Allen’s family moved to Birmingham, Michigan. There, Allen attended Seaholm High School, where he developed a love for theater and music. Allen received a Bachelor of Science in communications from Western Michigan University, where he also worked at the student radio station, WIDR. 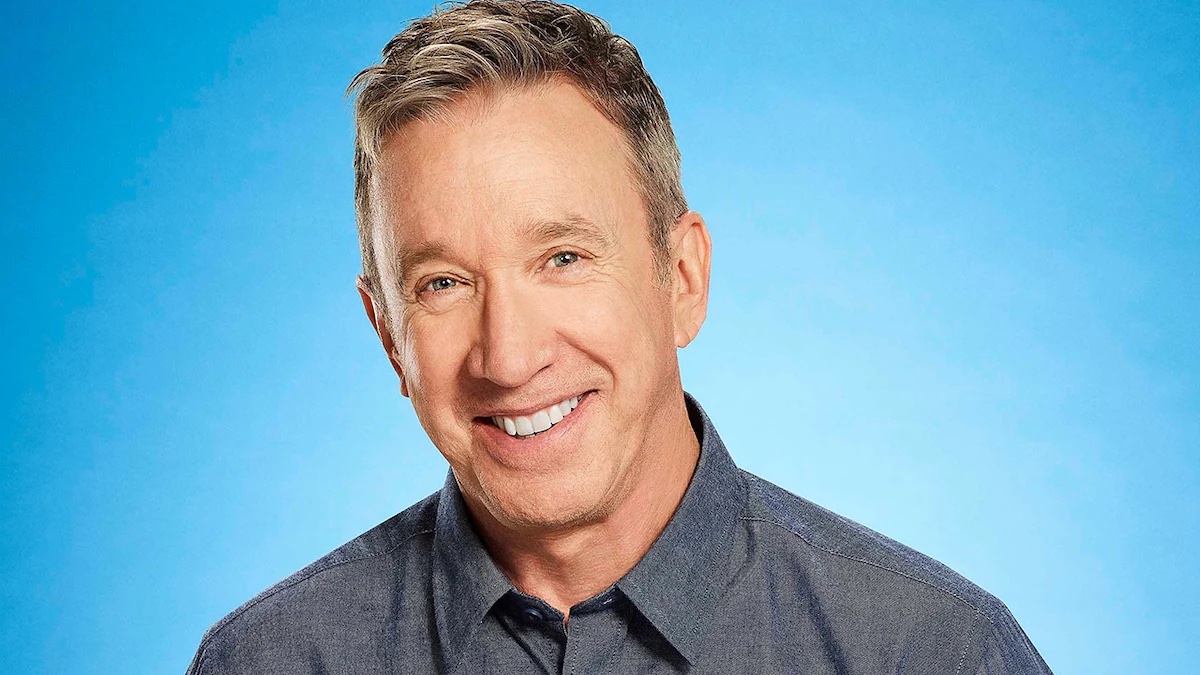 Allen’s career as a comedian

After graduating college, Tim Allen accepted a dare from a friend to participate in a comedy night at Mark Ridley’s Comedy Castle in Royal Oak, Michigan. This inspired an interest in comedy, and Allen subsequently appeared in local TV commercials and cable comedy shows like Gary Thison’s Some Semblance of Sanity.

Allen was arrested in 1978 on a drug charge, and, when he was released in 1981, was newly motivated to get his career moving. So, he moved to Los Angeles and started performing regularly at The Comedy Store.

Allen’s big break came when he landed a part in the ABC sitcom Home Improvement in 1991. In 1994, he got a part in Disney’s The Santa Clause, which was a massive success. 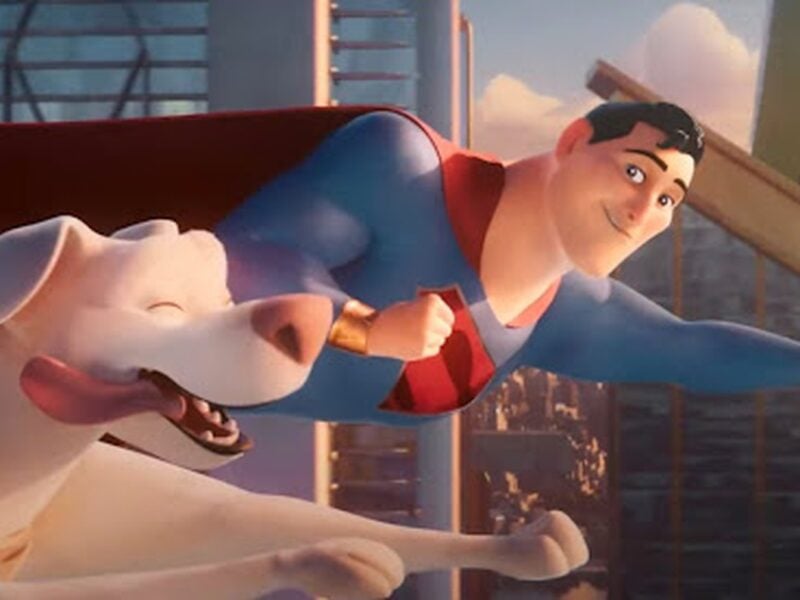 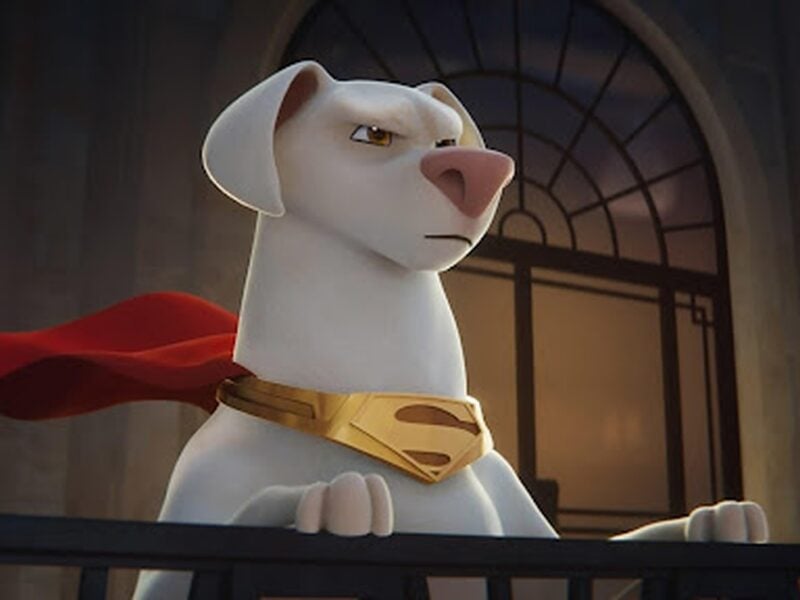 Where Can I Watch ‘DC League of Super-Pets’ Free Online