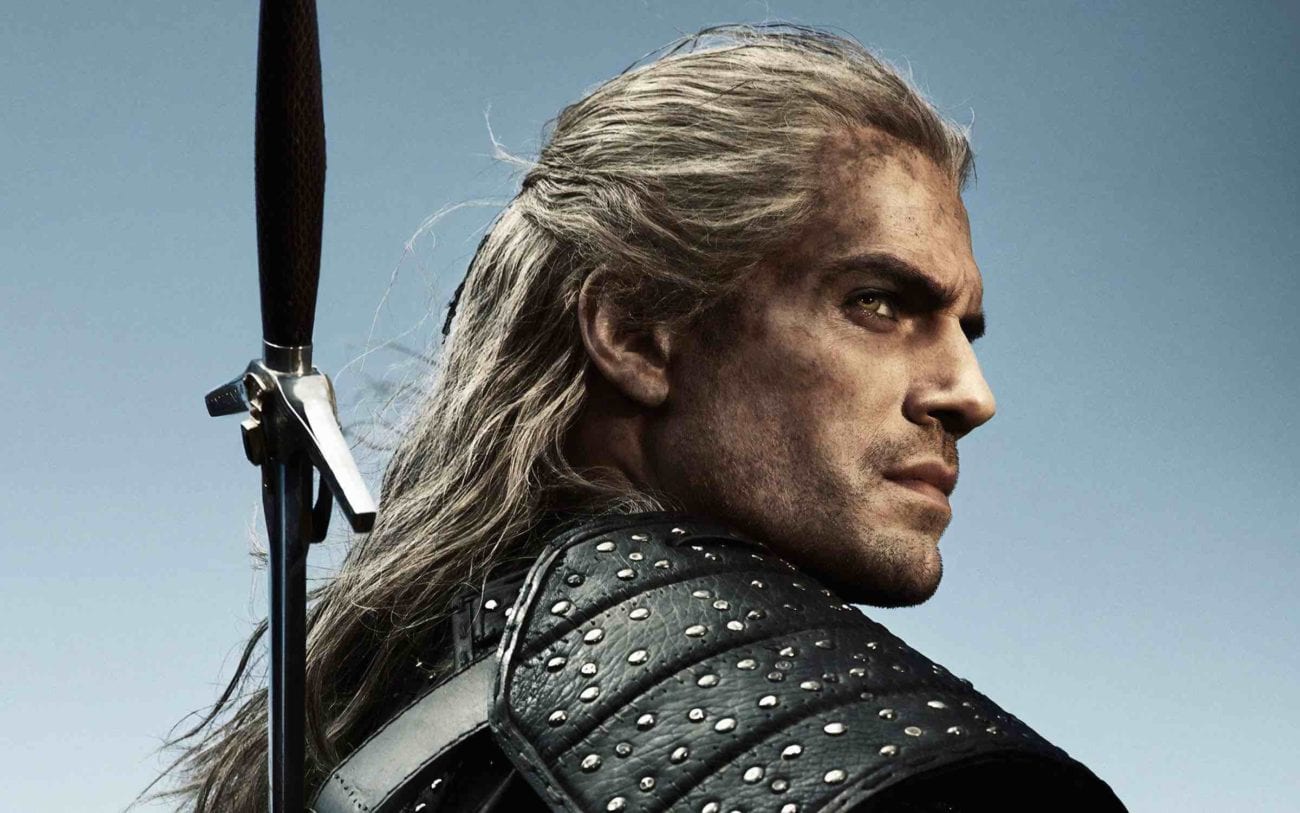 Everything we know about ‘The Witcher’

Netflix is stepping up the production value of their projects with their latest Original, The Witcher. The fantasy drama focuses around a monster hunter who slowly realizes that “people often prove more wicked than beasts”, at least according to Netflix’s official logline. The streaming giant has gone into the fantasy game before with Disenchantment, but this is the first attempt at a live-action fantasy epic.

If any show were to fill the giant void left by Game of Thrones, this could be the one to do it. The Witcher has a huge established fanbase thanks to the massively popular video game series and could help this show become one of Netflix’s biggest hits. Big names are tied to the project as well.

For those unfamiliar with the popular video game series, don’t worry: you don’t have to be a gamer to enjoy the show. Netflix’s The Witcher isn’t actually a direct adaptation of the games, but instead an adaptation of the book series the game franchise is based on. The novels by Polish author Andrzej Sapkowski focus around Geralt of Rivia, a monster hunter with supernatural abilities.

The Witcher had a large presence at Comic-Con this year and was the main talk of the TV world coming out of the Hall H panel. The series could become the next big fantasy show and be the Game of Thrones follower that Netflix needs. With such a big show coming soon, there’s a lot of news coming out that needs to be broken down. Here’s what we know so far about the fantasy hit coming to your TV this fall. 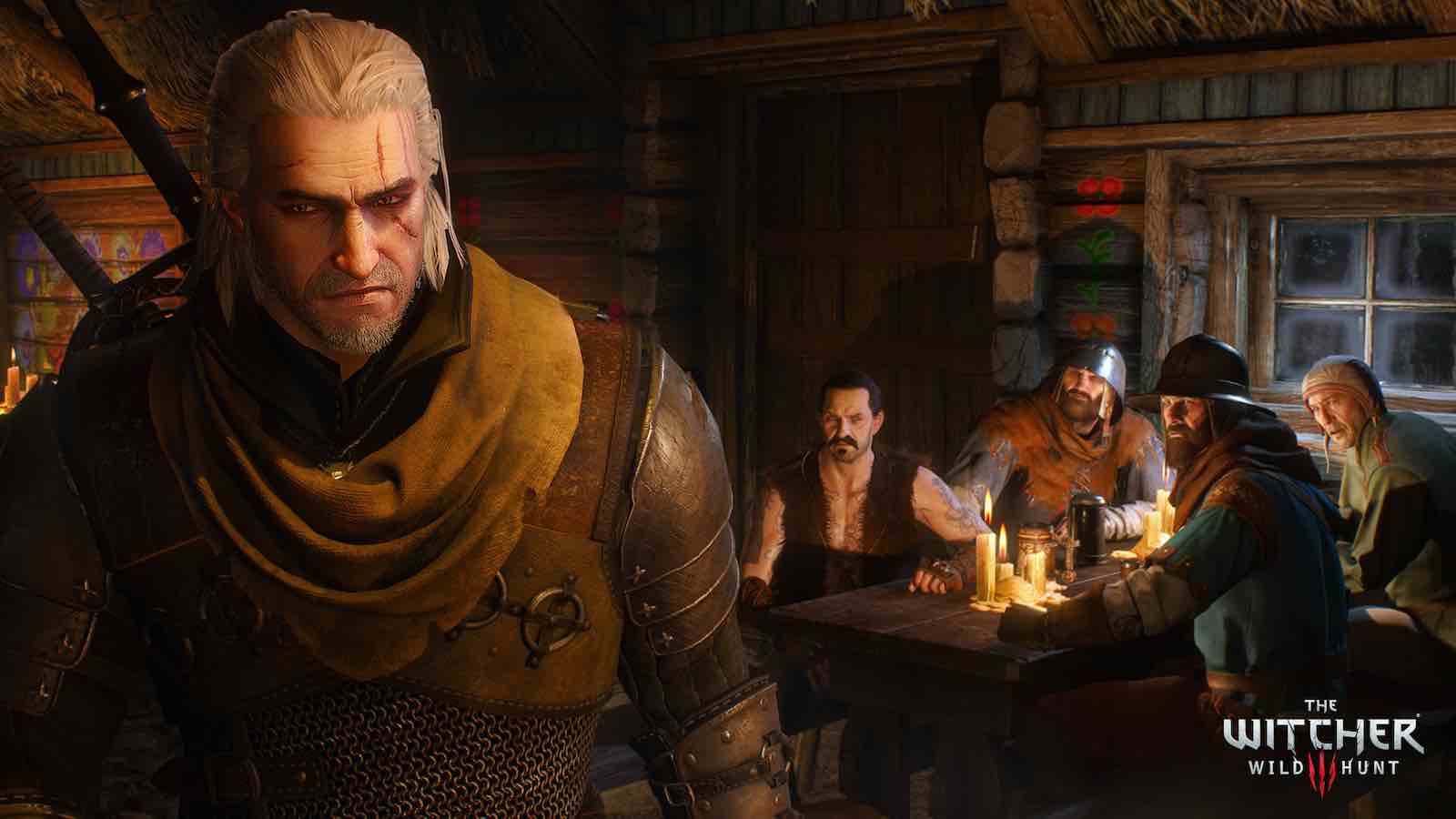 What’s the story of The Witcher?

Didn’t like the “it’s about a monster slayer” short version of the plot, huh? The show focuses on the books, so we’re going to assume the main plot is the same as the books. Of course, some liberties may be taken by the showrunners.

A “witcher” is a human who develops supernatural powers that make him or her perfectly suited to beast-slaying. Geralt of Rivia is one of these witchers who travels around the realm looking for jobs requiring a witcher-for-hire. After one of his jobs, Geralt demands the unborn child of a princess, but changes his mind once the child is born a girl named Ciri. 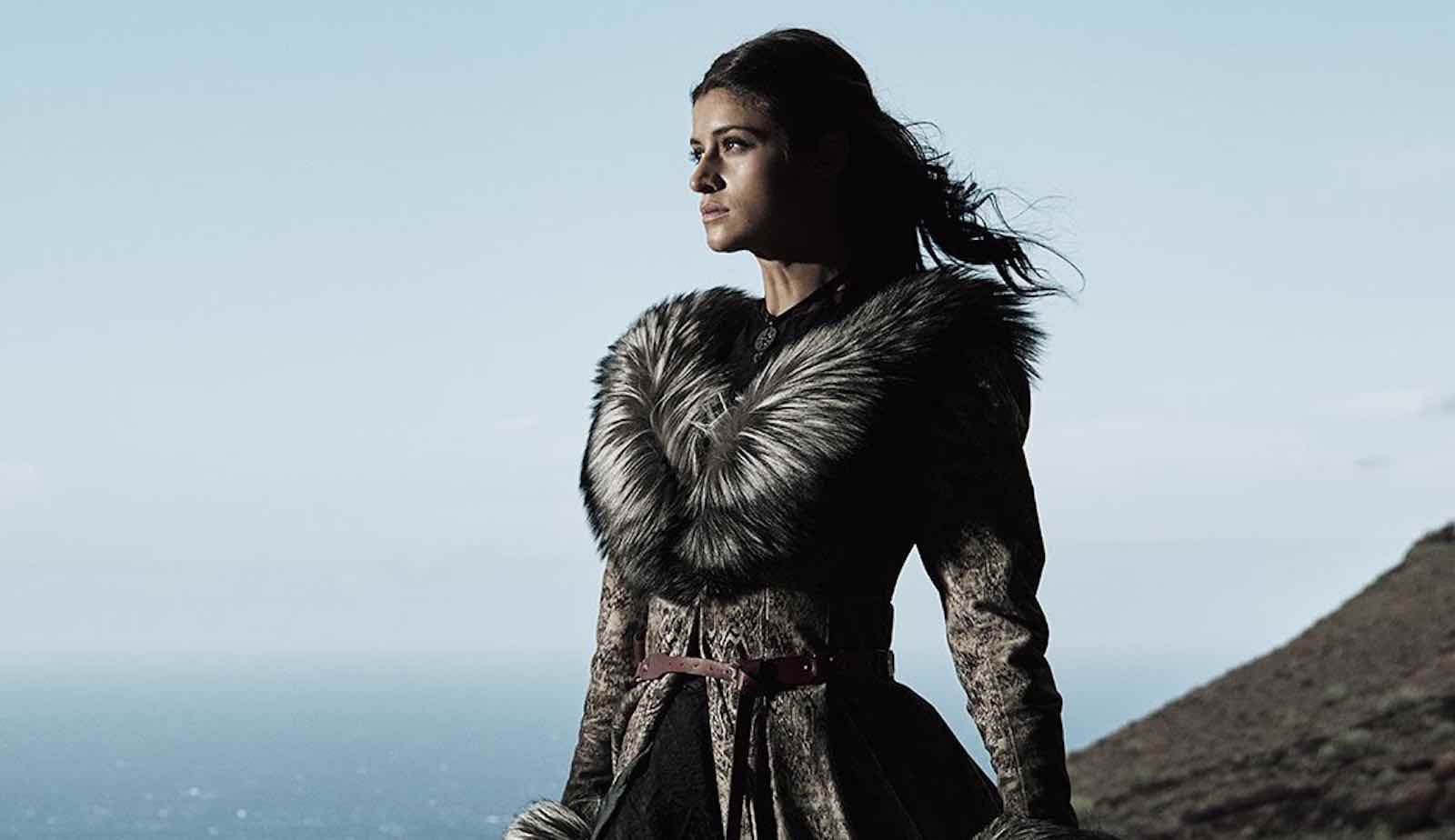 As luck would have it, Ciri and Geralt cross paths on more than one occasion. After the death of Ciri’s grandmother the queen, Geralt adopts Ciri as his own. He begins to train Ciri to become a witcher, even though there are no female witchers yet. 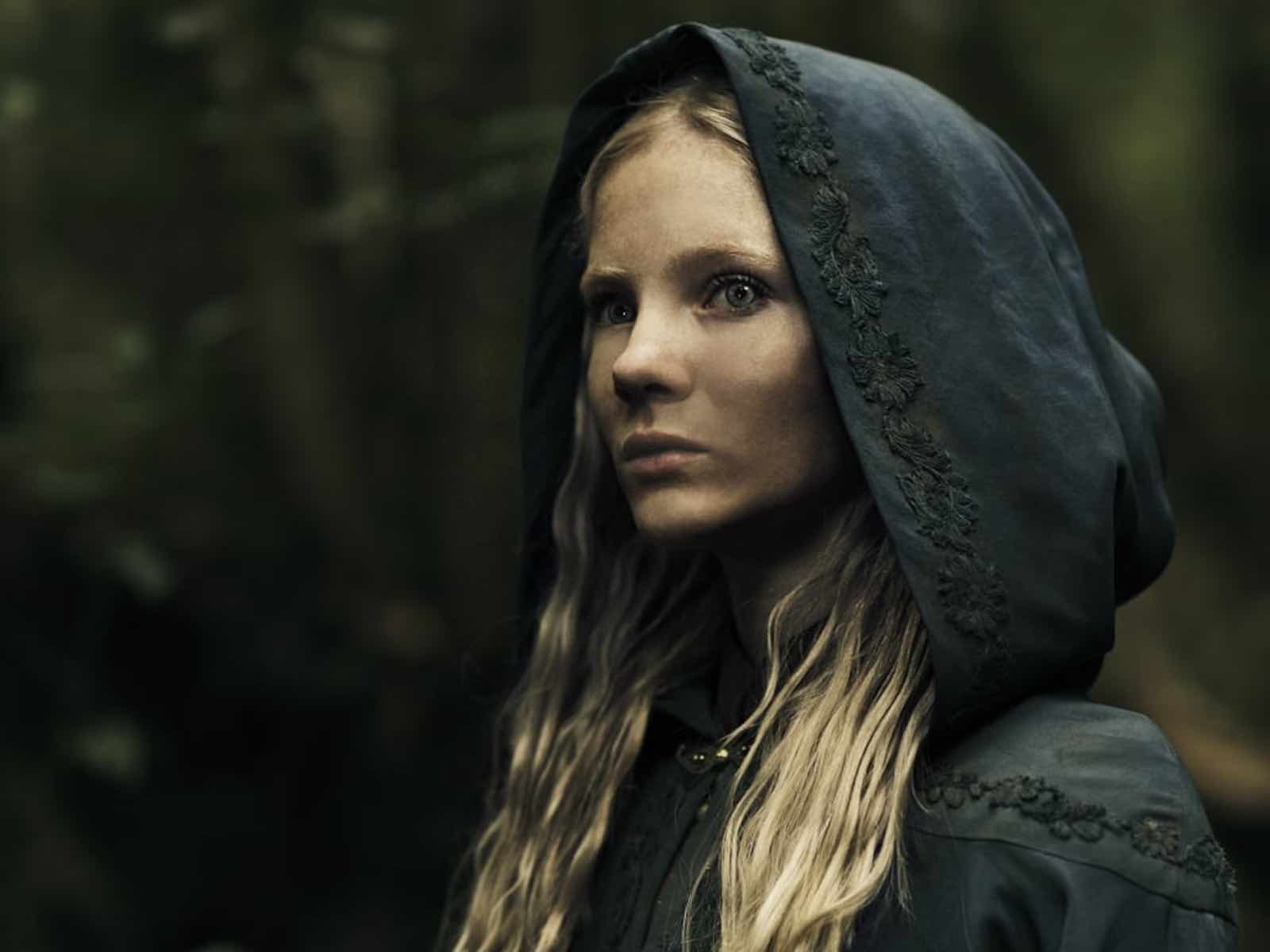 Who’s behind Netflix’s The Witcher?

Lauren Schmidt Hissrich is taking on showrunner role for The Witcher, making it her first time creating a show. She has plenty of writing and producing experience, having worked on Daredevil, The Defenders, and The Umbrella Academy as of late. Sean Daniel, executive producer of The Expanse, is also executive-producing The Witcher. Fan of the book? Don’t worry: author Andrzej Sapkowski is on board as a creative consultant as well.

Fans of The Witcher video game trilogy also have something to be excited about. The man responsible for the opening cinematic of all three games, Tomas Baginski, is on board to direct at least one episode of the show as well. Those who love replaying the opening of The Witcher 3: Wild Hunt can get excited to see just as epic shots with the live-action cast. Speaking of which: 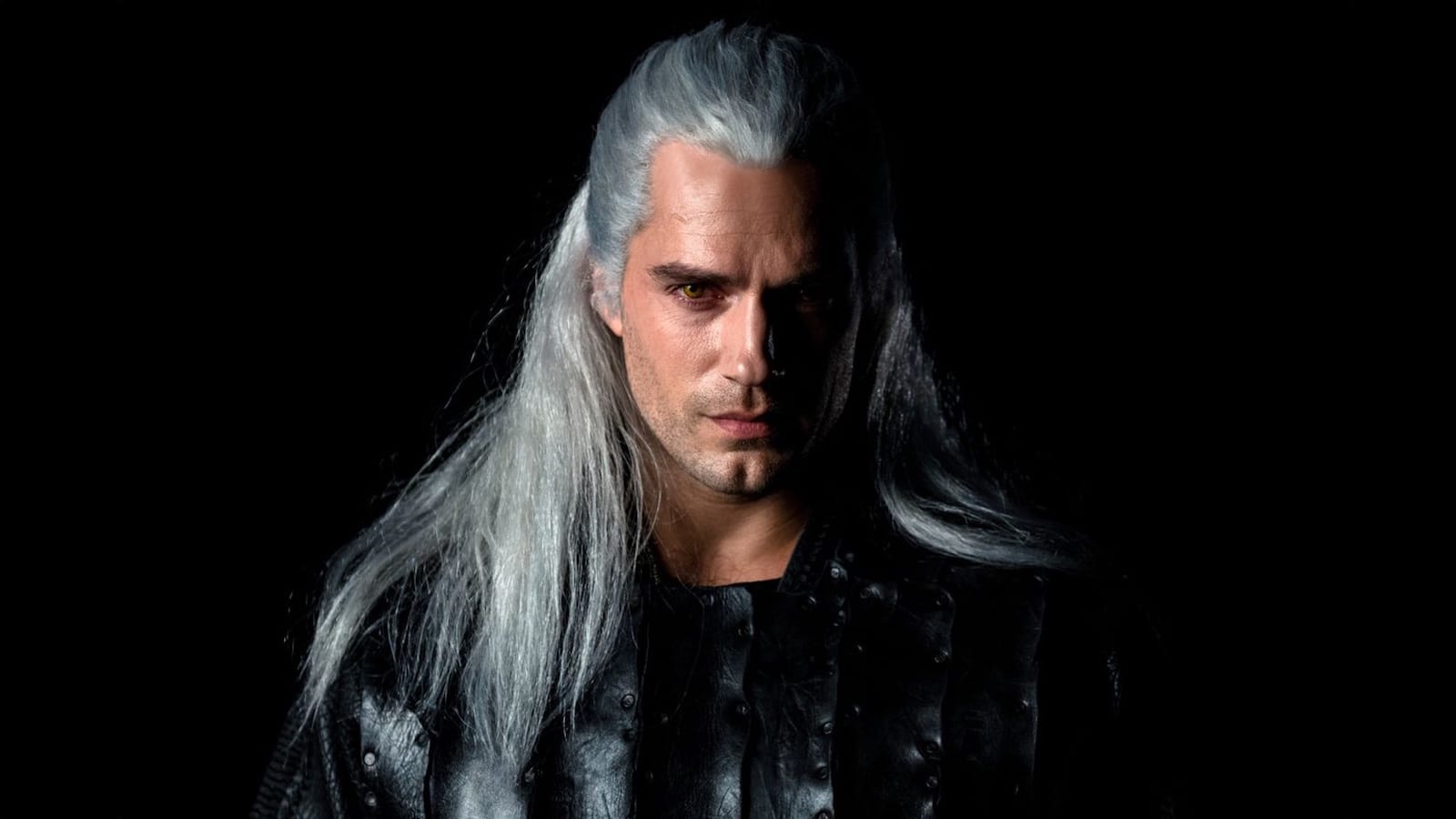 Who will play Geralt and co.?

We weren’t kidding when we said some big names were attached to The Witcher: Superman himself, Henry Cavill, will take on the titular witcher himself, Geralt of Rivia. Cavill is apparently a huge fan of the series and bugged his agent until he knew he got the role. So a fanboy is bringing Geralt to life – always a good thing. 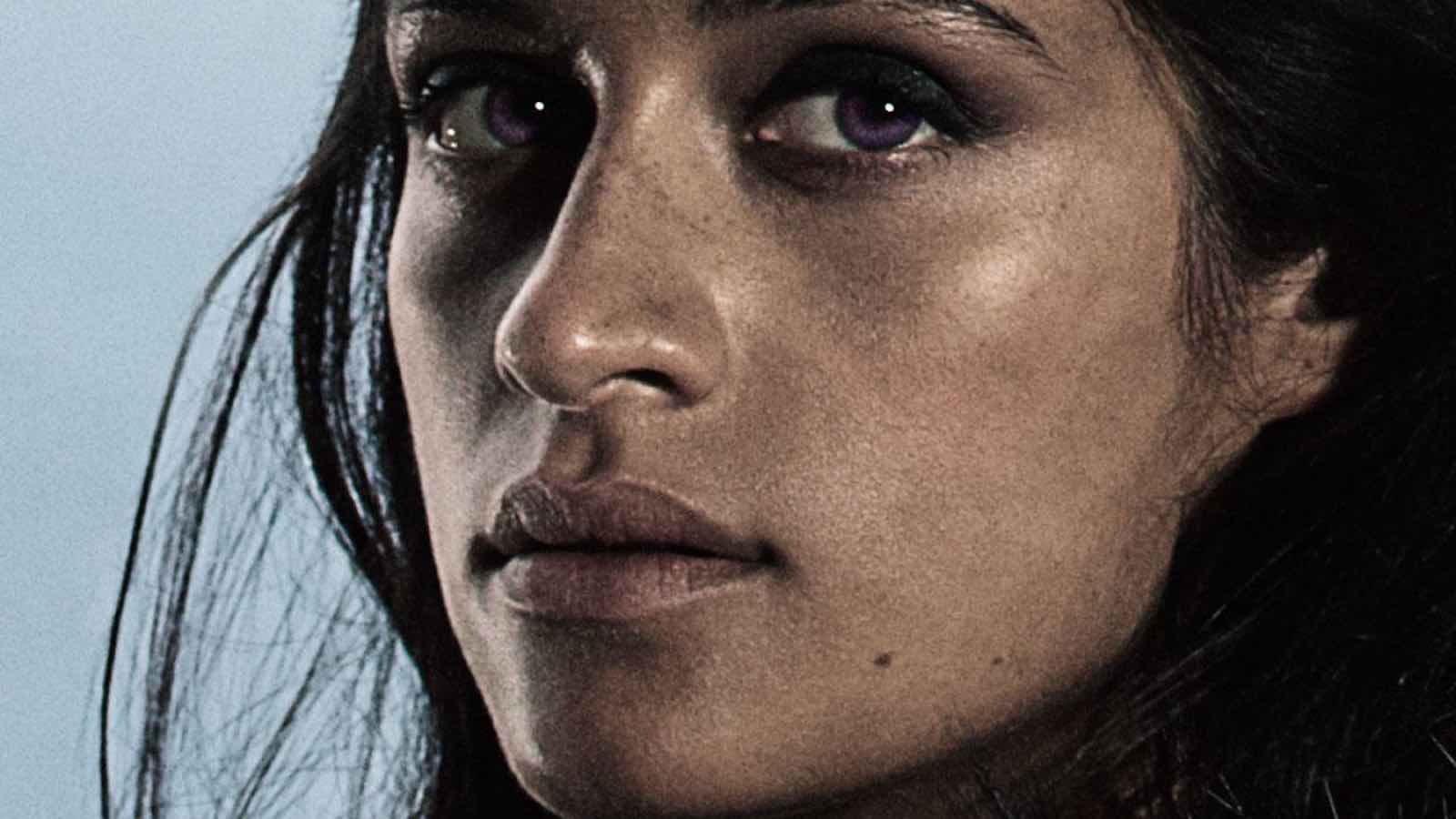 The rest of the royal family in The Witcher will be interpreted by Jodhi May (The Other Boleyn Girl, Game of Thrones), Swedish TV star Bjorn Hlynur Haraldsson, and newcomer Adam Levy. May takes on Queen Calanthe and Haraldsson appears as Calanthe’s second husband, King Eist Tirseach. Lastly, Levy portrays the Calanthe’s advising druid Ermion.

This sounds awesome! When is it out?

The first teaser of The Witcher dropped during the Comic-Con trailer, which means it’s coming soon. The show wrapped in May, so Netflix is still probably working on editing and VFX. Netflix CCO Ted Sarandos told investors back in April they were aiming for a late 2019 release.