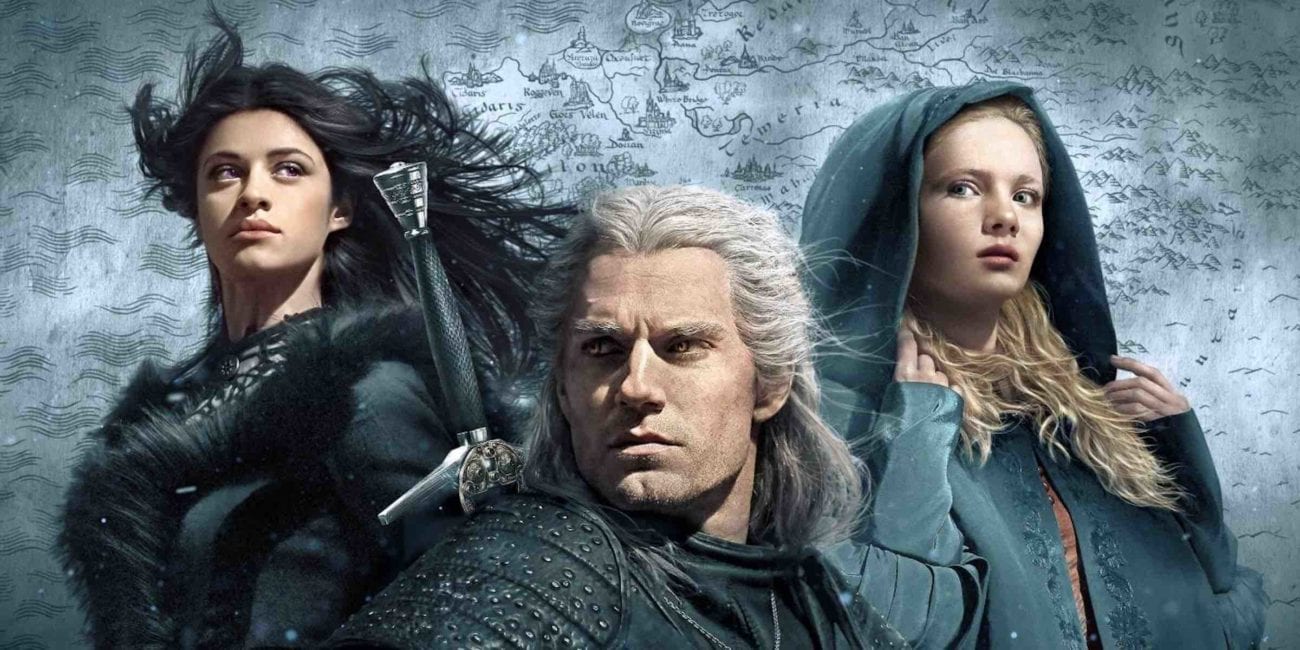 Rivia returns: Everything you need to know about ‘The Witcher’ S2

Geralt of Rivia made his mark on Netflix with the arrival of The Witcher days before Christmas festivities began. After conquering all of season one, fans are left eager with anticipation for the second season.

Henry Cavill manages to pull off platinum blond locks and an attitude to boot (though opinions are split on the exaggeratedly gravelly voice). With a second season already greenlit, we’re curious to see how Netflix can top the already successful S1 of The Witcher. 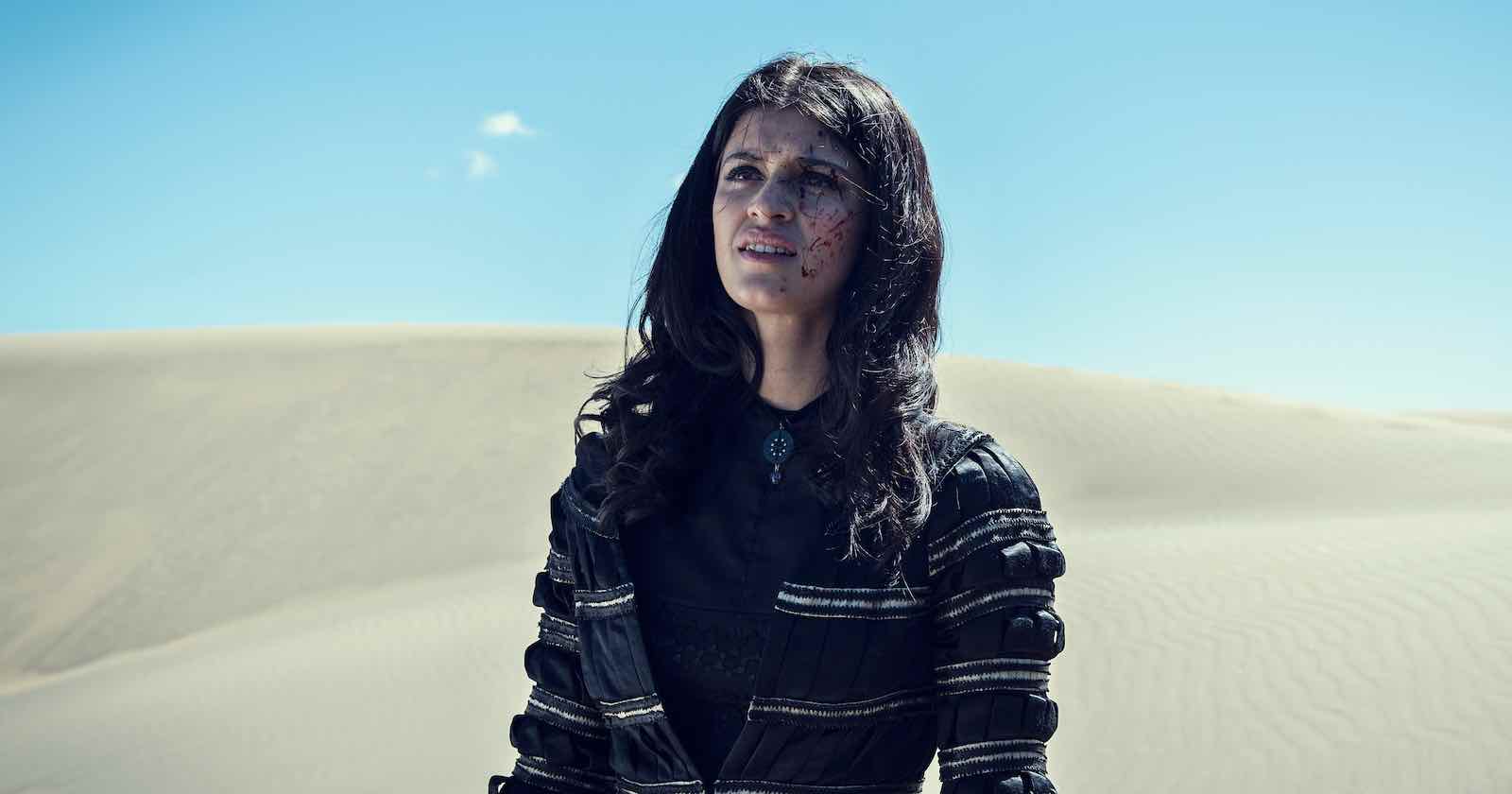 However, one character really stood out to us and fans alike: Yennefer of Vengerberg (Anya Chalotra). Chalotra’s bewitching interpretation of Yennefer’s story has captured the hearts of those unfamiliar with The Witcher universe.

We’ve all watched S1 of The Witcher in the space of a few days. What do we do now? Here’s everything we know about The Witcher S2. 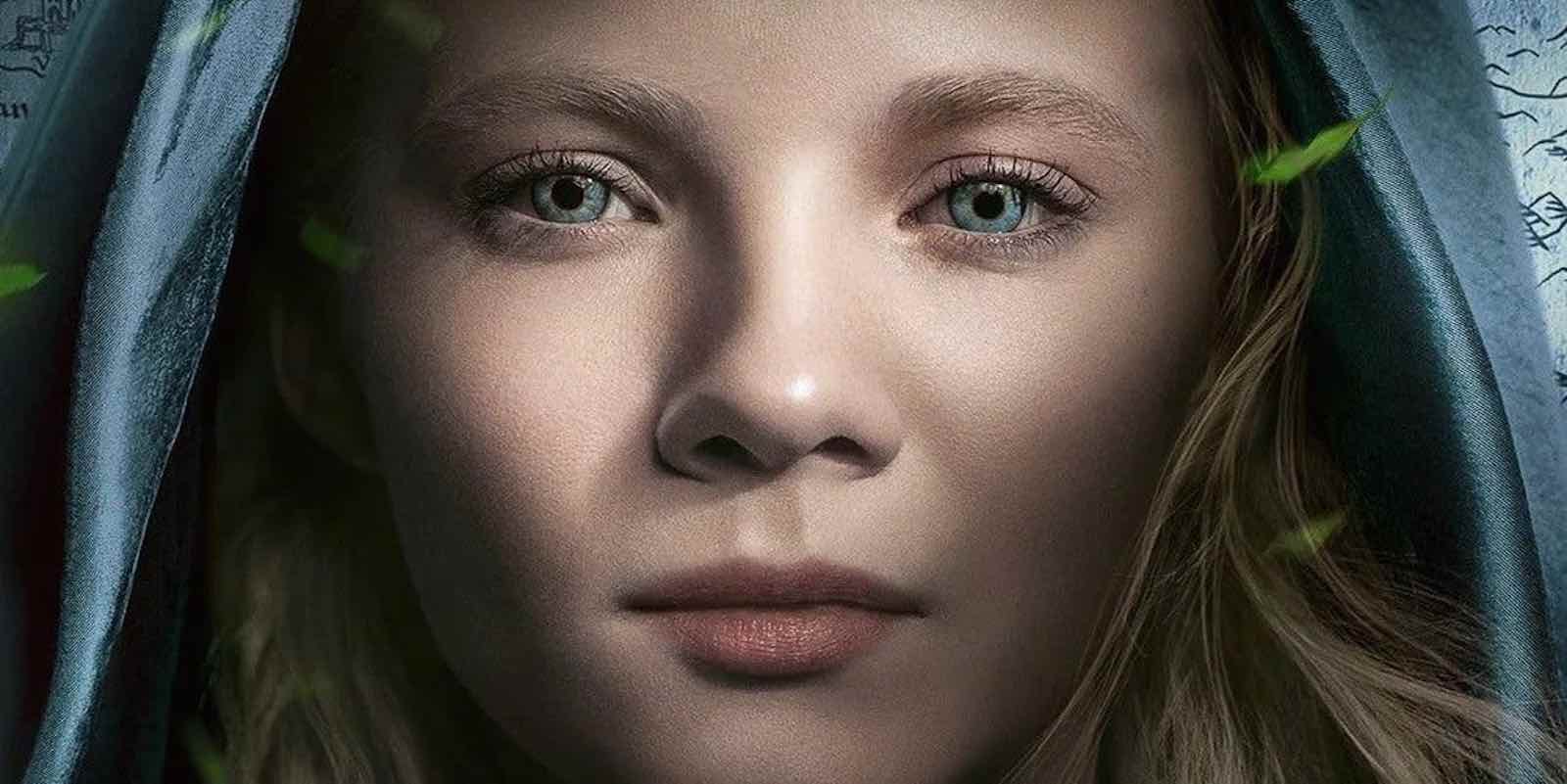 What can we expect from S2 of The Witcher?

Just as S1 wasn’t a direct adaptation of The Last Wish book, stories from several of The Witcher novels will be adapted for the screen. A lot of S1 is spent constructing this new universe and introducing characters to those new to The Witcher’s world. Showrunner Lauren S. Hissrich got a chance to show how the team means to create its specific version of the novels’ story.

There has been talk that The Witcher could even last seven seasons, based on the incredible source material at their disposal. We’re unsure about what’s in store for Geralt and the gang – but we’re on the edge of our seats until S2’s arrival. 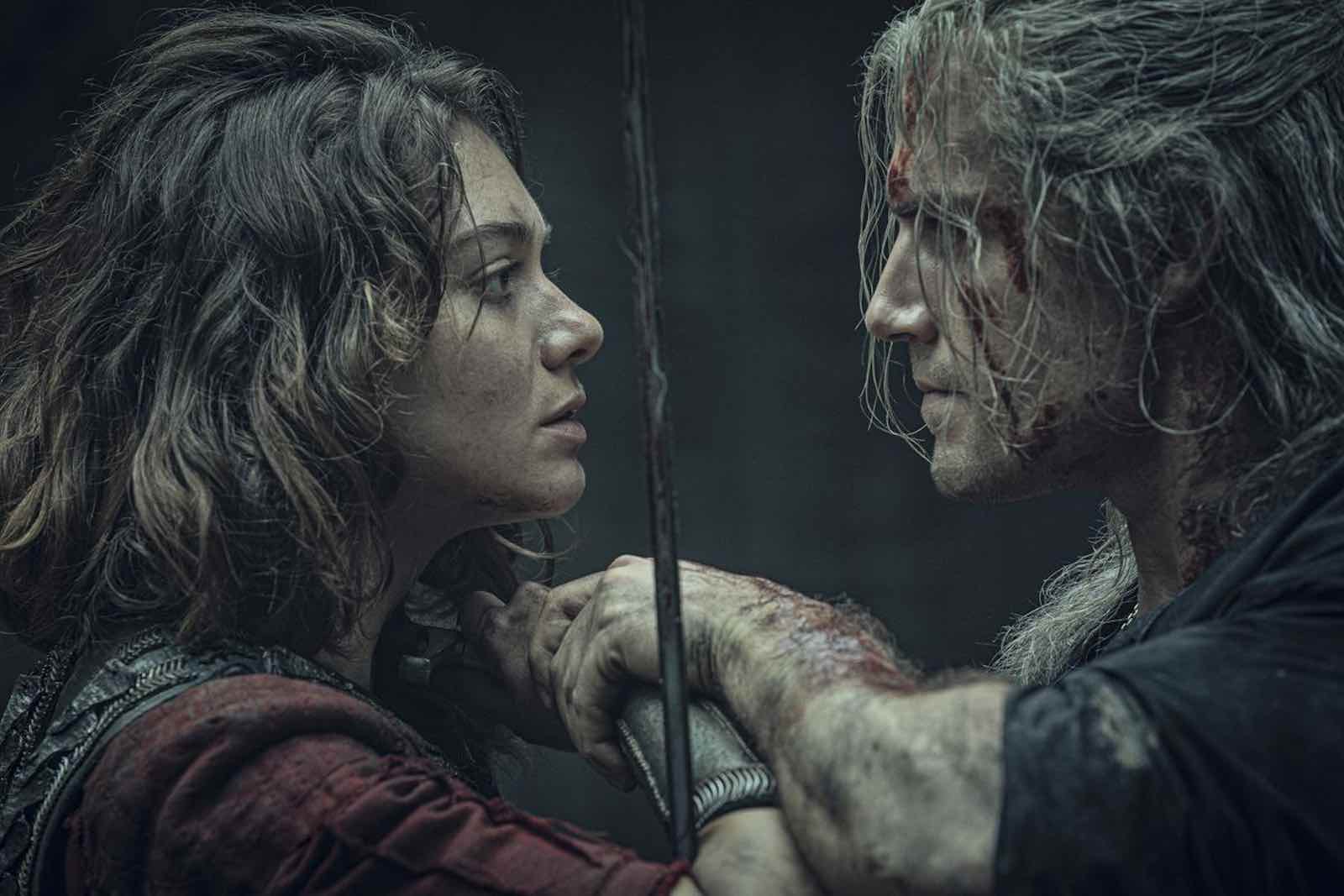 Will the cast be returning for The Witcher S2?

Hissrich has confirmed that Henry Cavill, Anya Chalotra, and Freya Allen will be returning for S2. There have been no new characters confirmed as of yet, but surely there’ll be plenty of monsters & ghouls. 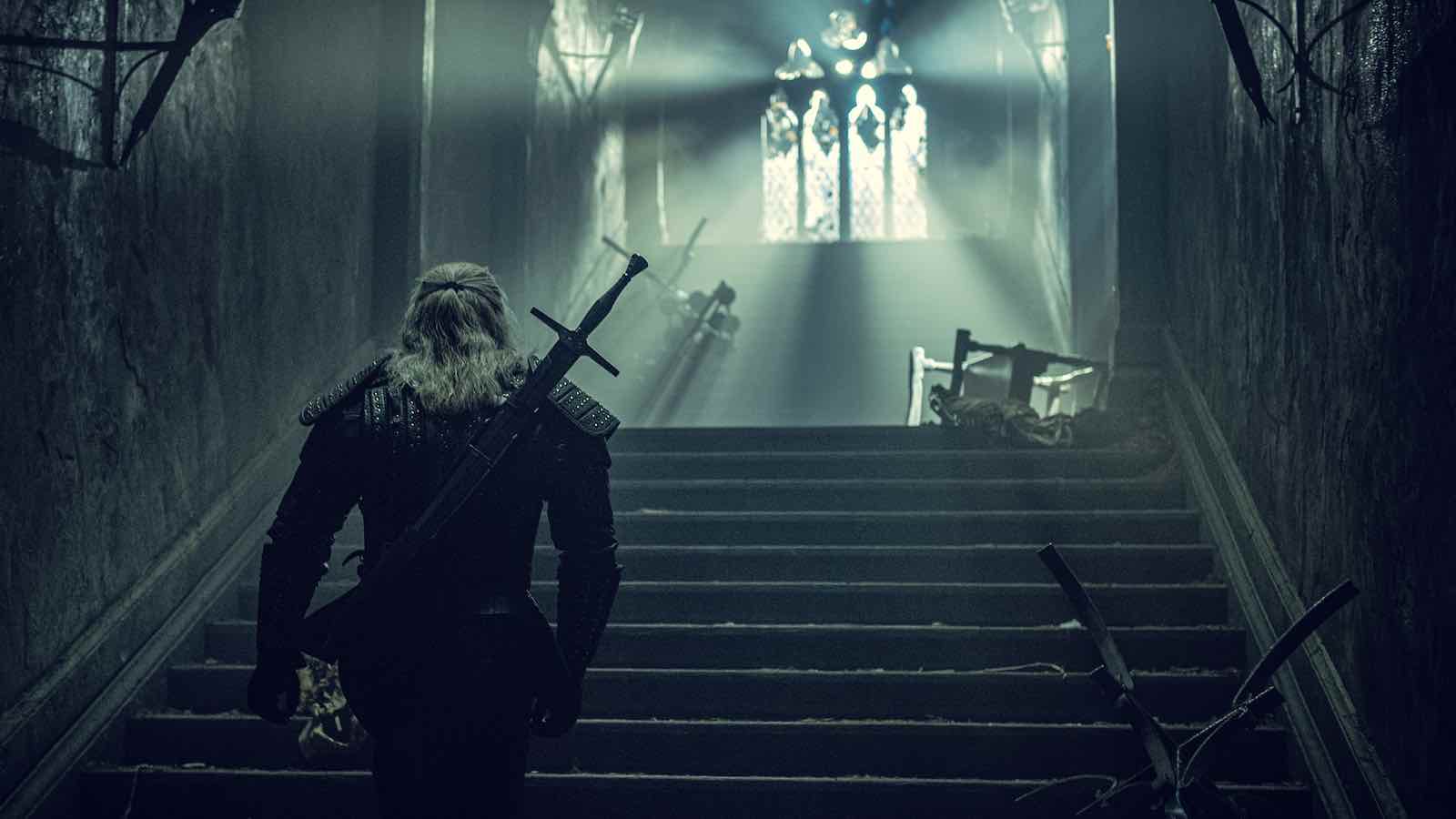 When will we be able to enjoy another season of The Witcher?

Unfortunately, S2 has not started production yet. We know – we should’ve savored each episode, but we couldn’t resist a fantasy bingewatch. However, it has been confirmed that production will begin early in 2020 and air in 2021. Despite the long wait, fans are more than eager to rewatch and try to figure out what may be in store for their favorite characters.

Even though the first season was great, we feel that it got better as the episodes progressed. Hopefully, this means that S2 should be set up and ready to bring us a sickening plot and even more of the badasses Geralt, Yennefer, and Ciri.