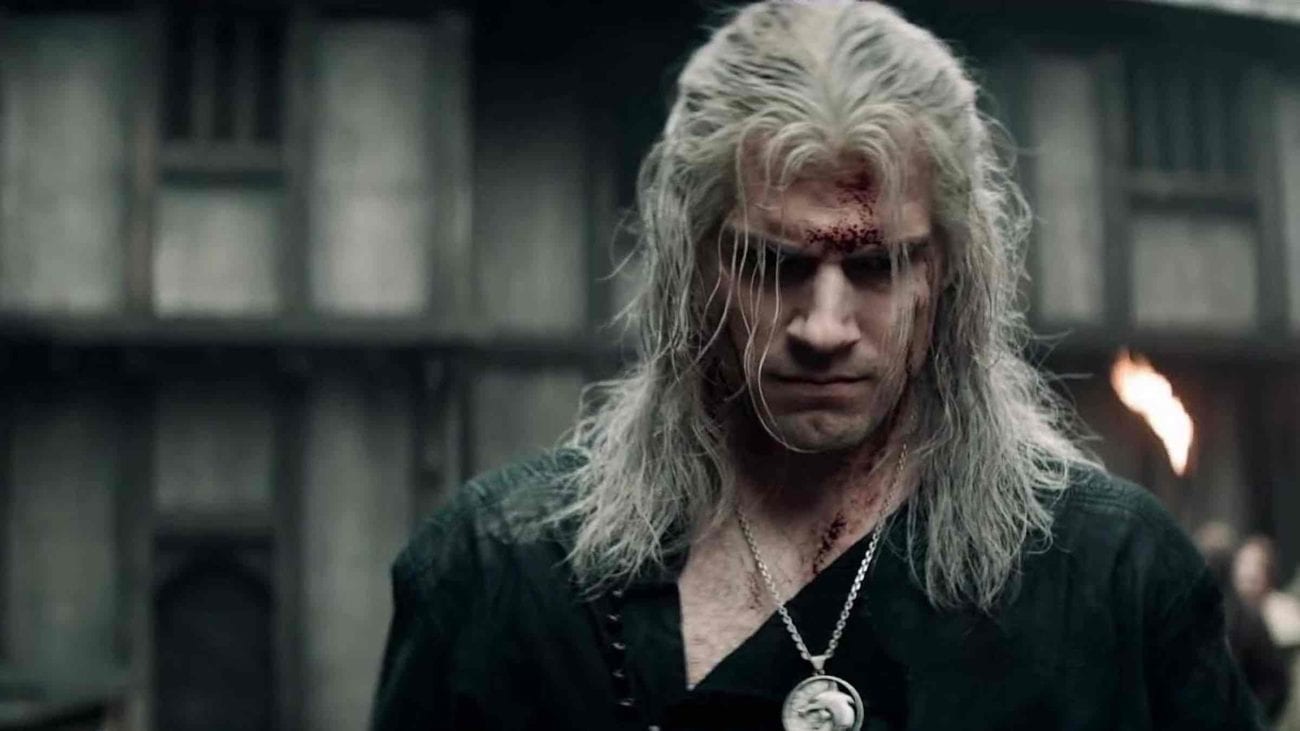 Netflix’s new show The Witcher is taking a big risk trying to become the next Game of Thrones. Based on Andrzej Sapkowski’s hit novel series and adapted video game franchise, The Witcher follows monster hunter Geralt of Rivia as he works to save a young princess with the help of a sorceress. While the first season won’t debut until December 20th, fans have gotten to check out the first episode at exclusive fan screenings. 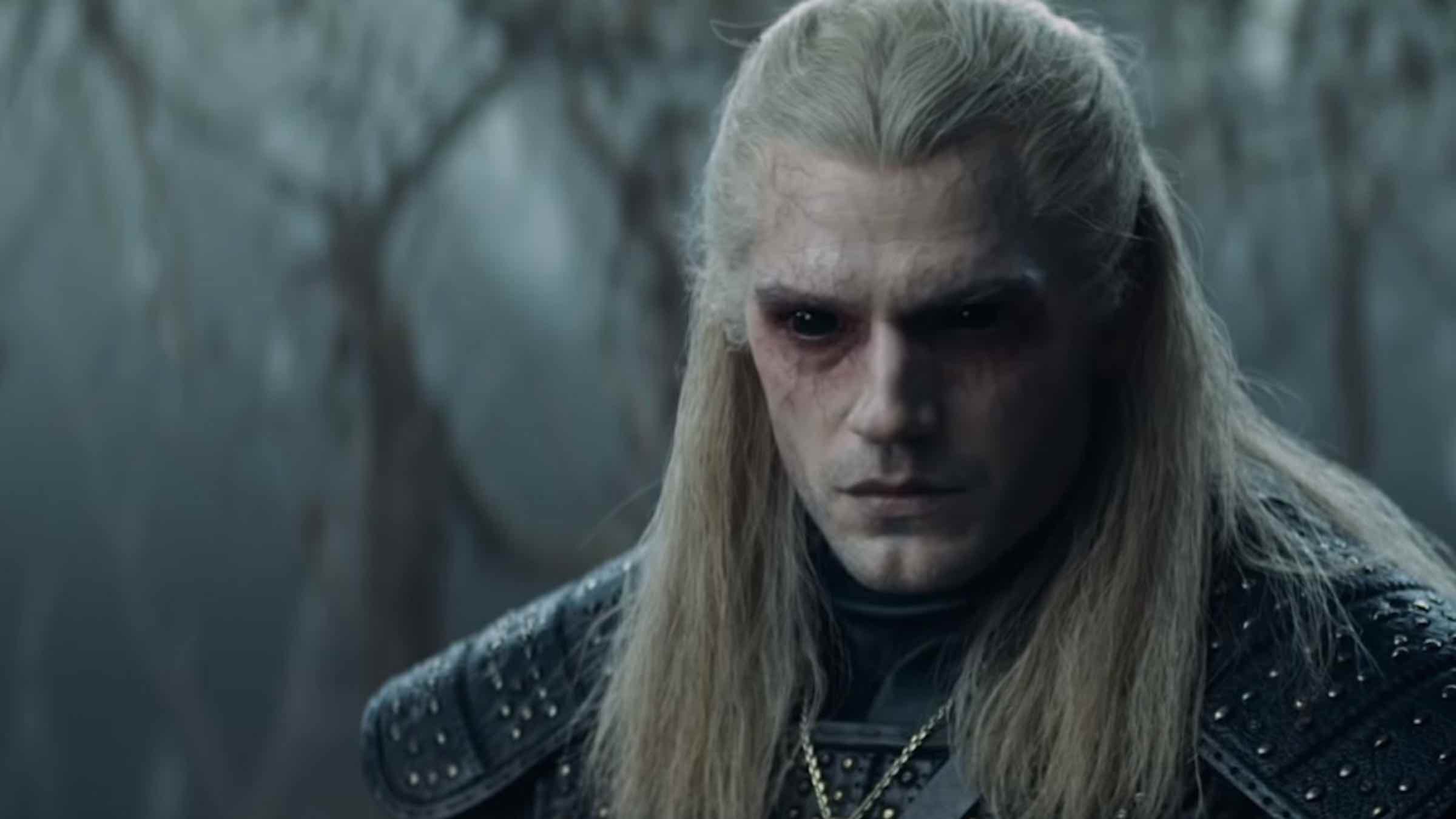 Critics haven’t been able to release their thoughts yet thanks to the embargo, but fans have already taken to Twitter to discuss their feelings on The Witcher. So far, the reaction has been largely positive. While it takes a few minutes for the premiere to find its footing, once it does the show apparently kicks itself into high gear. 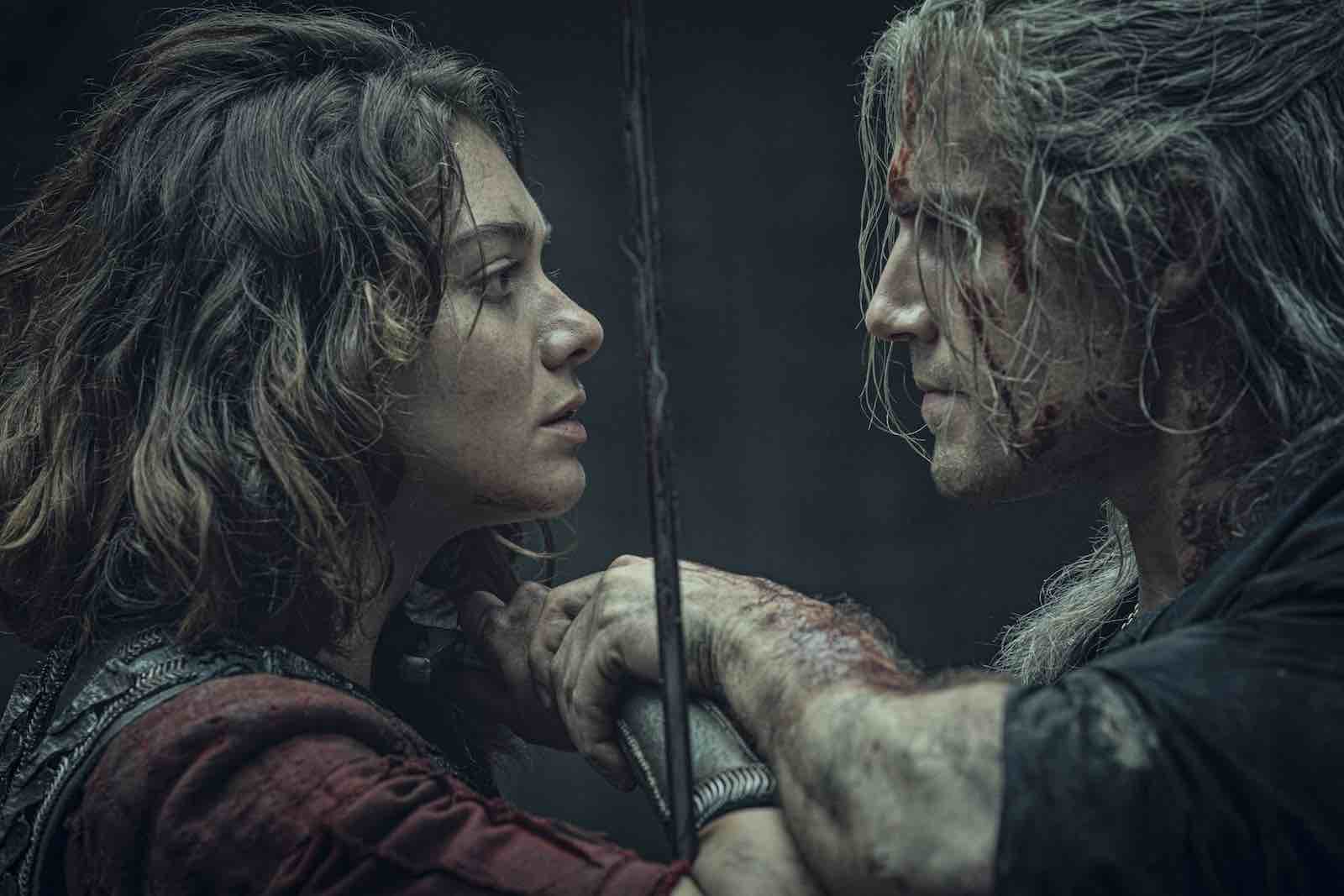 Fantasy fans will be glad to hear that The Witcher does the iconic game and book series justice, giving the franchise the live-action adaptation it deserves. Fans have even said the action is better than anything Game of Thrones has done. We’ve gathered some of the most common praises for the show after its fan screening, to give you an idea of what to expect on December 20th. 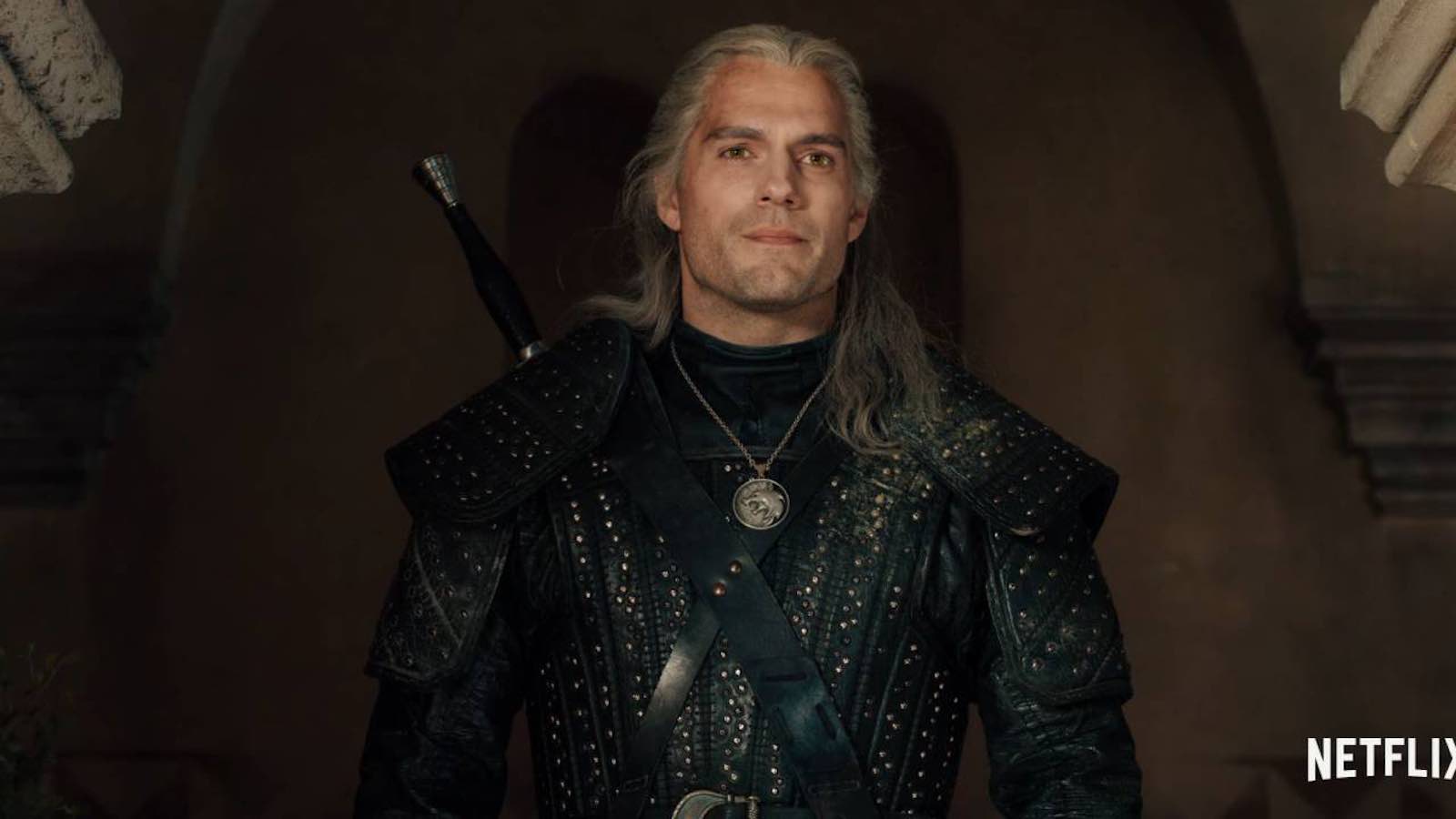 Henry Cavill is Geralt of Rivia

Especially with such a dedicated fanbase, it can be hard to find the perfect leading actor to impress fans. Some believe The Witcher has achieved this in spades with Henry Cavill. (Others differ in this opinion, finding his monotone delivery wooden.) Superman himself takes on the silver hair of the legendary monster hunter, and many fans are left speechless at his portrayal.

While the lead is important for your show’s success, just as important is how your supporting roles are cast. For The Witcher, this means Princess Ciri and Yennefer of Vengerberg need to be just as strong as Geralt. Good news: Freya Allan and Anya Chalotra respectively play their characters with aplomb. 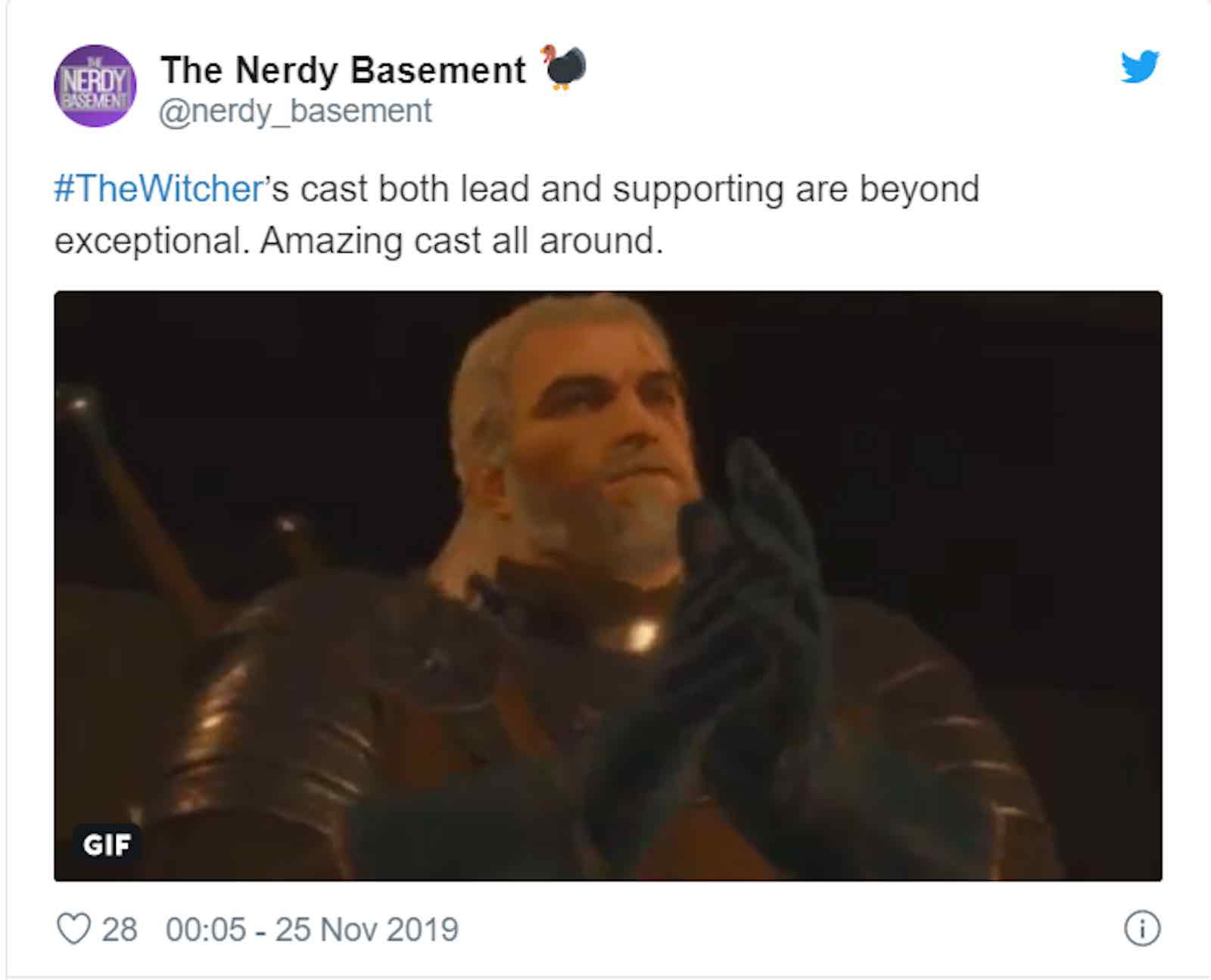 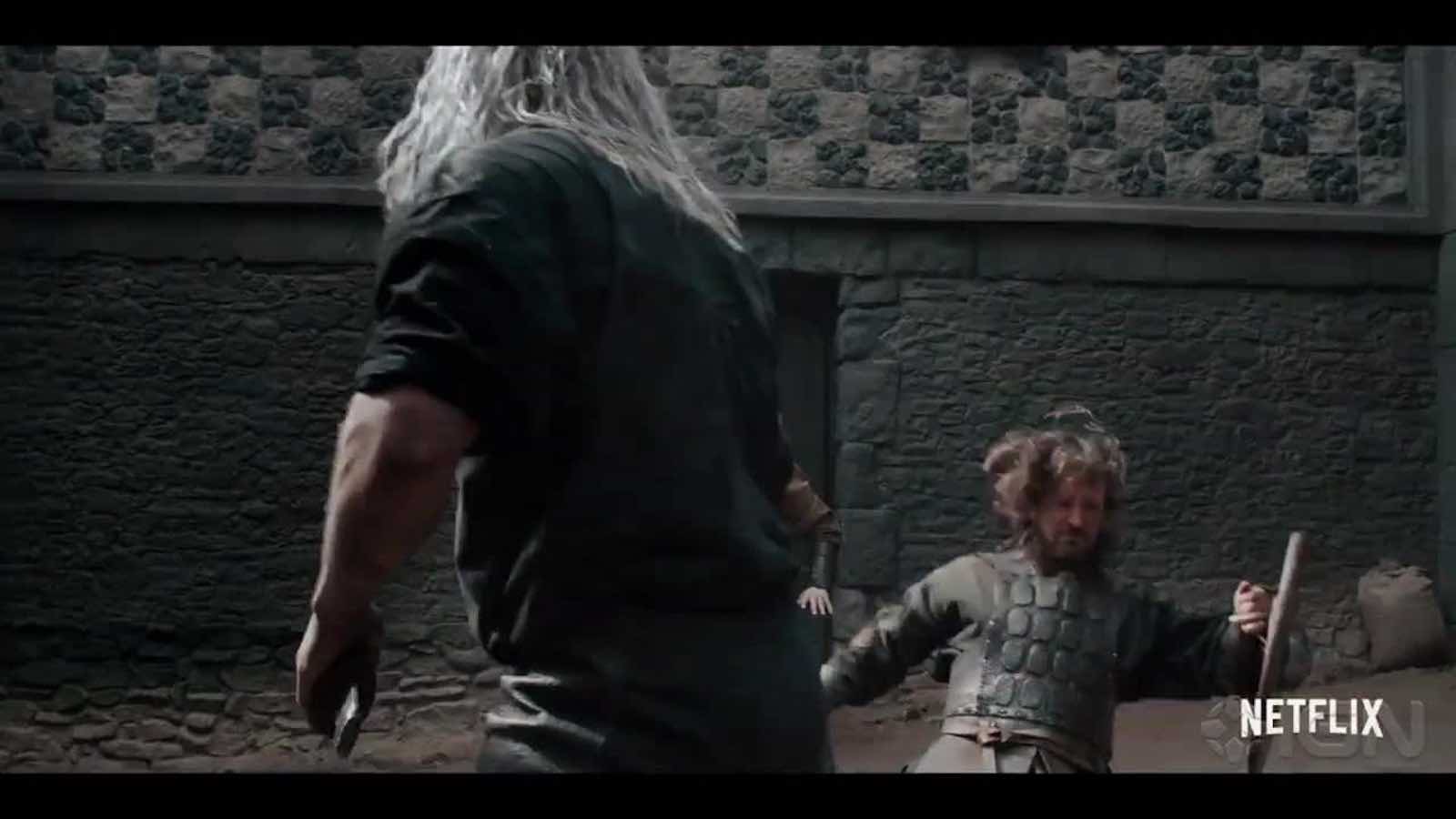 Fight scenes to leave you blown away

If you’ve seen the headline “The Witcher makes Game of Thrones look like trash”, this is 100% what they’re referencing. The biggest reaction out of The Witcher fan screenings is to its amazing battle scenes. That’s only from episode one, so if they’re already killing it in the premiere, the rest of the season will likely be just as killer. (Get it? —Ed. note: Don’t blame Bethany for this one.) 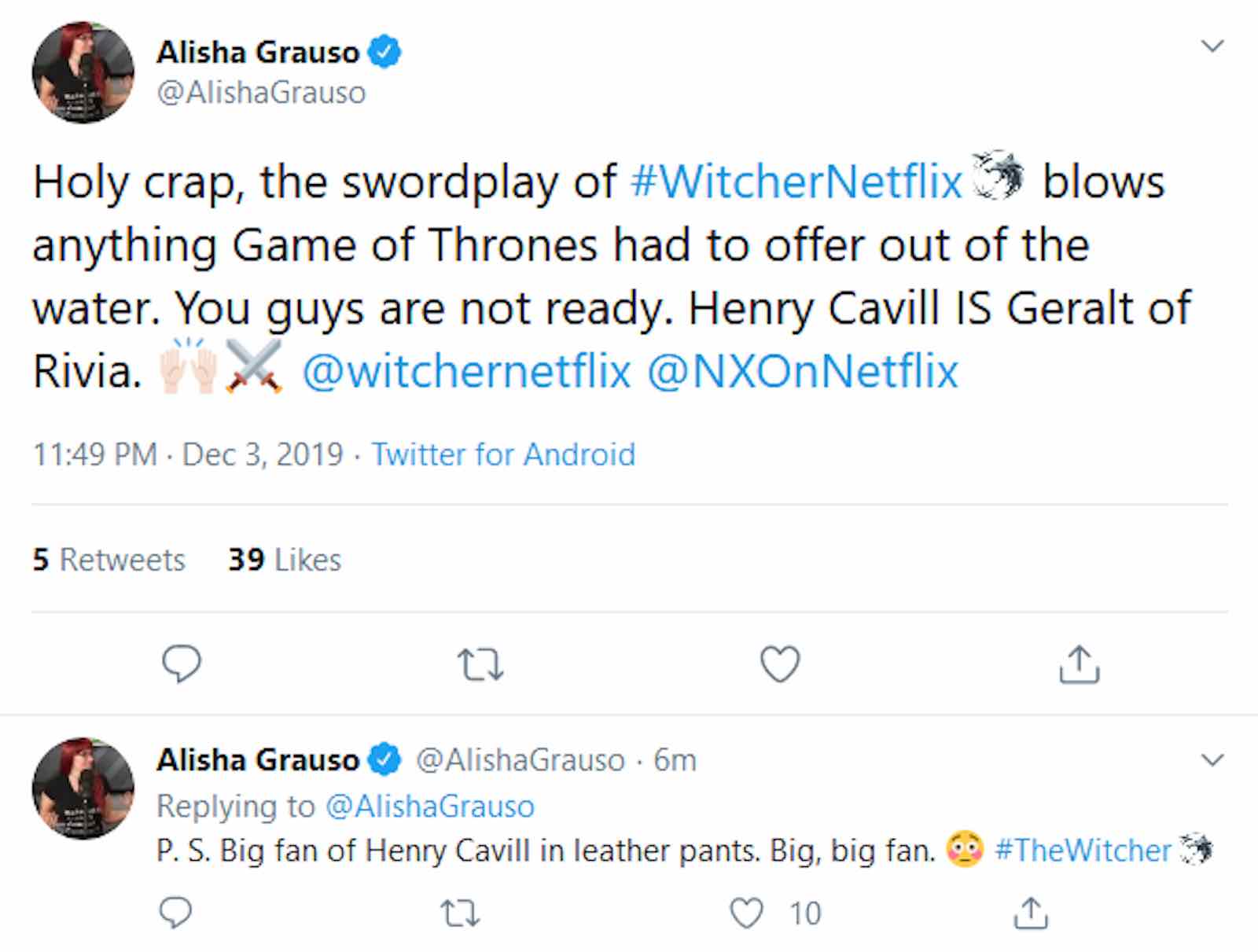 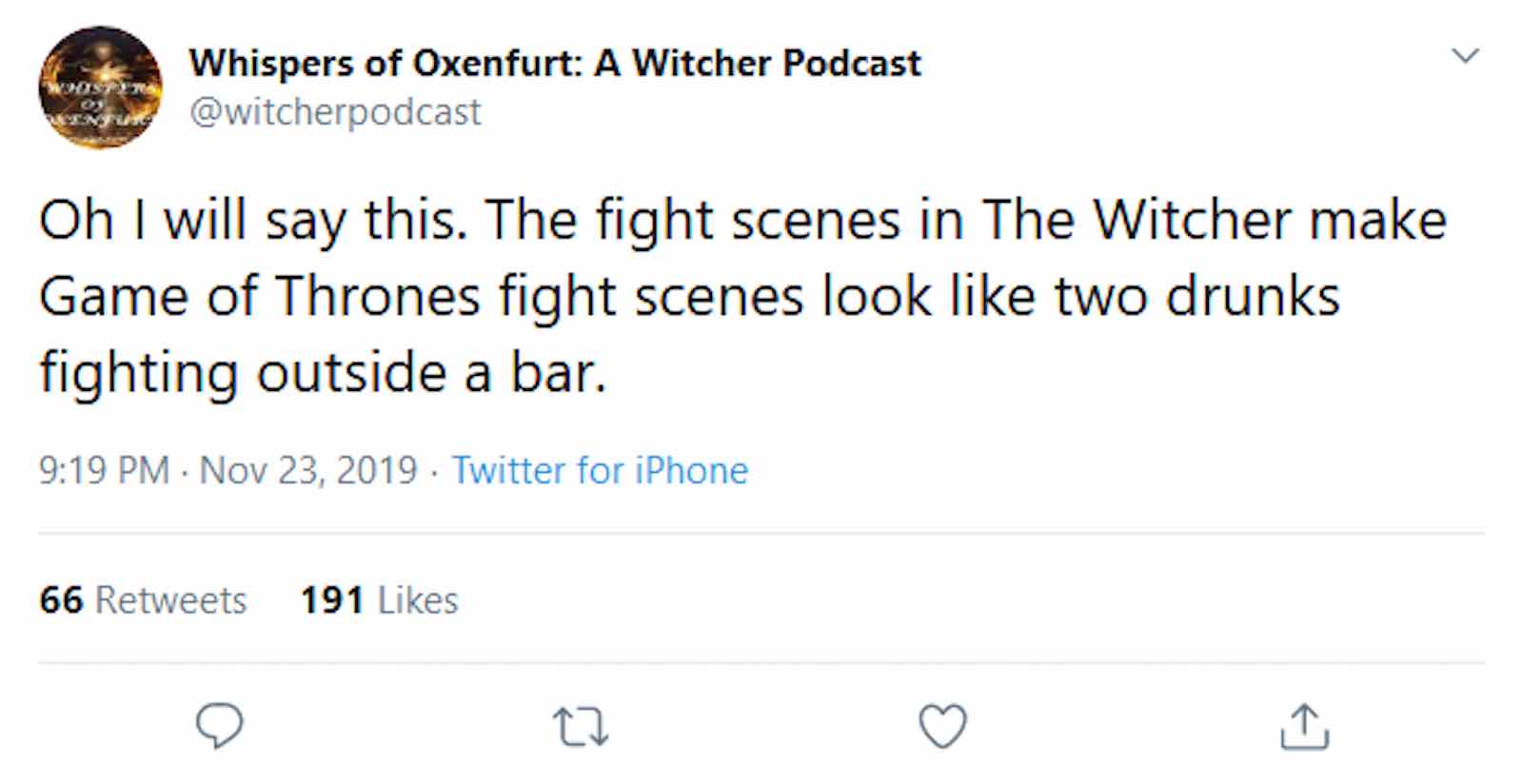 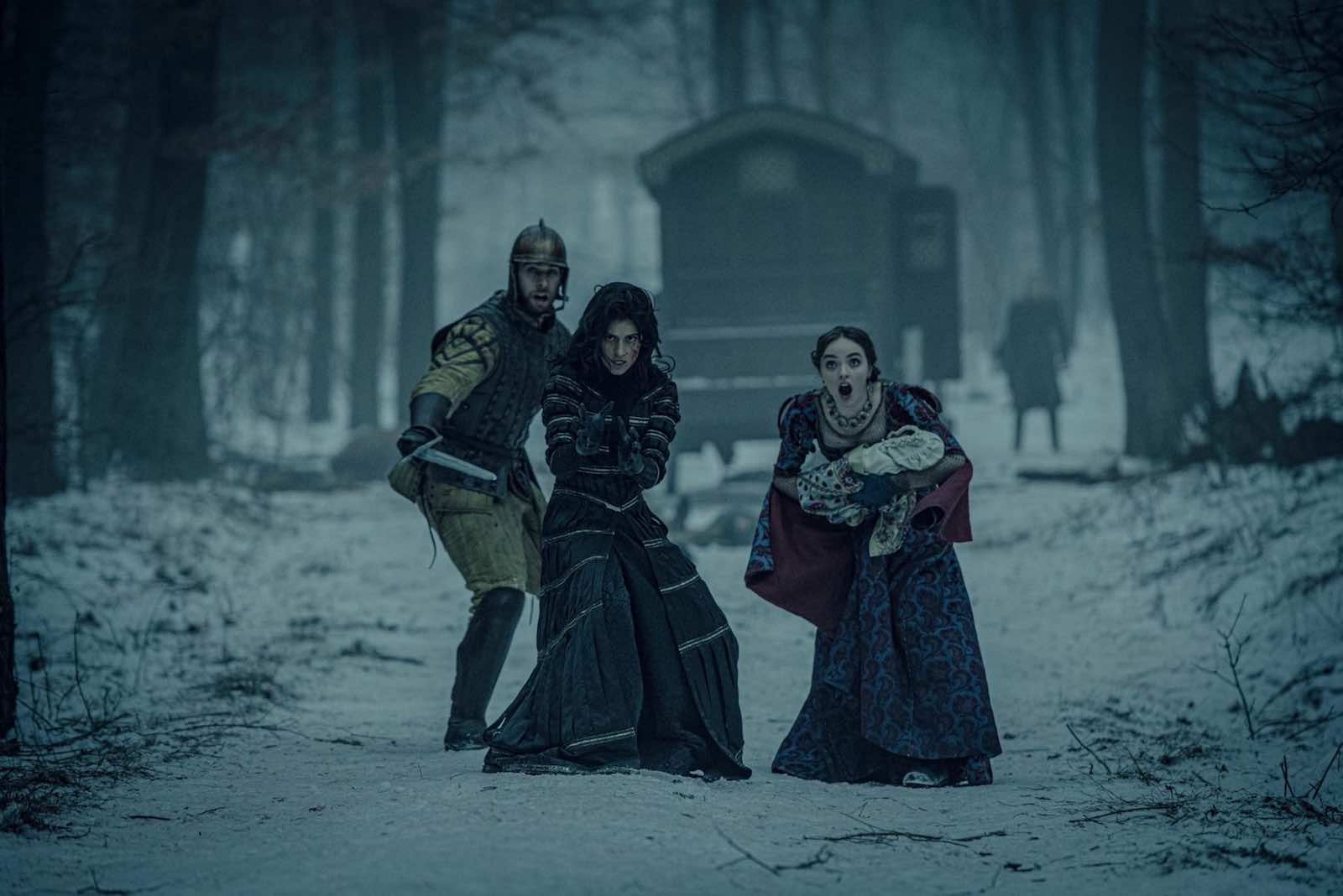 Showrunner Lauren Hissrich knows The Witcher’s story inside & out

When adapting a popular series for any medium, it’s important to stay true to the original story. With such a great game franchise based around the books, The Witcher fans were concerned about how Lauren Hissrich would turn the books into a Netflix series. Of course, their fears were washed away once they watched the premiere. No wonder it already got a season two. 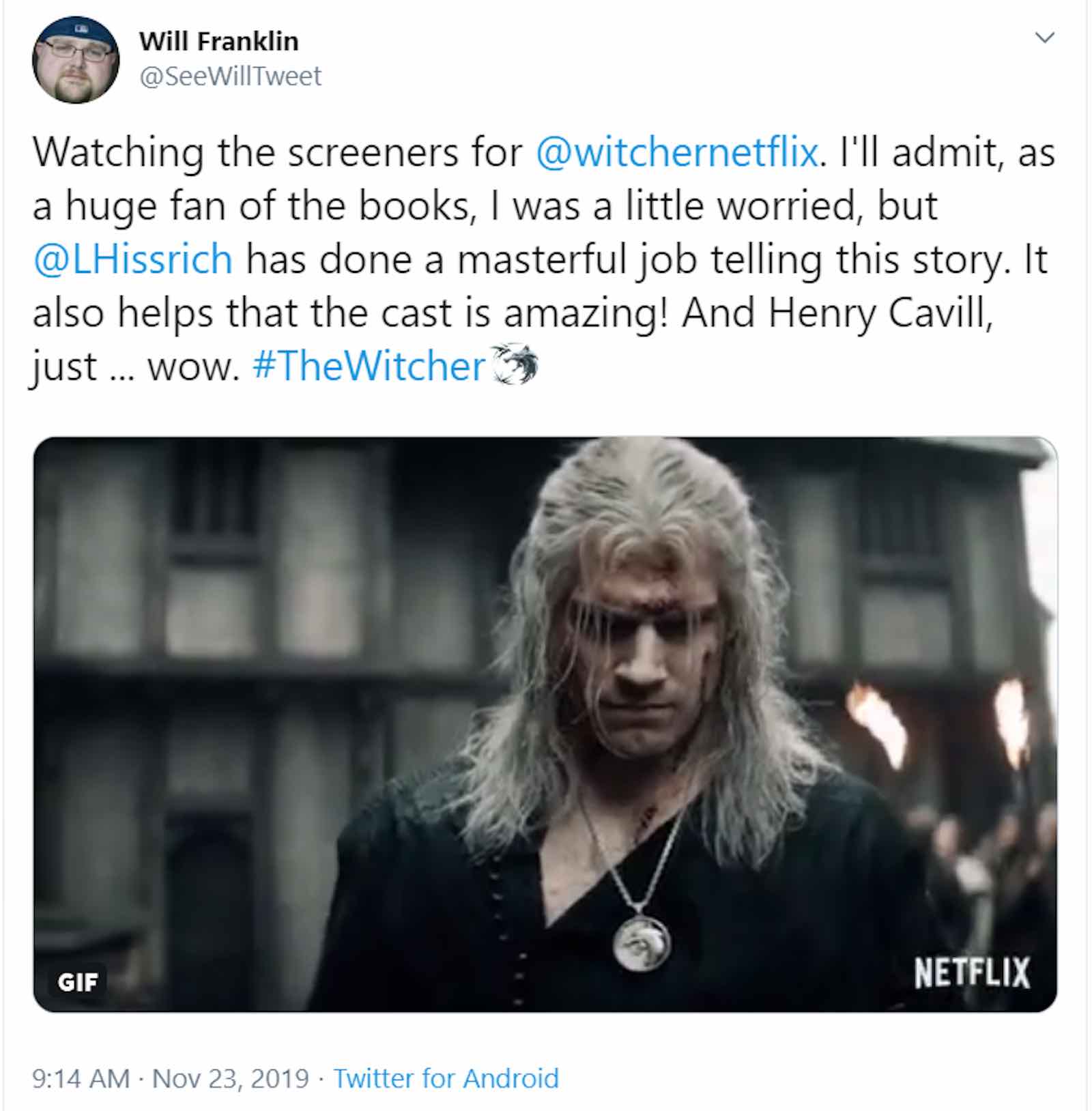 For the fans not fortunate enough to get into a fan screening, you don’t have too much longer to wait. The Witcher season one drops on Netflix December 20th. 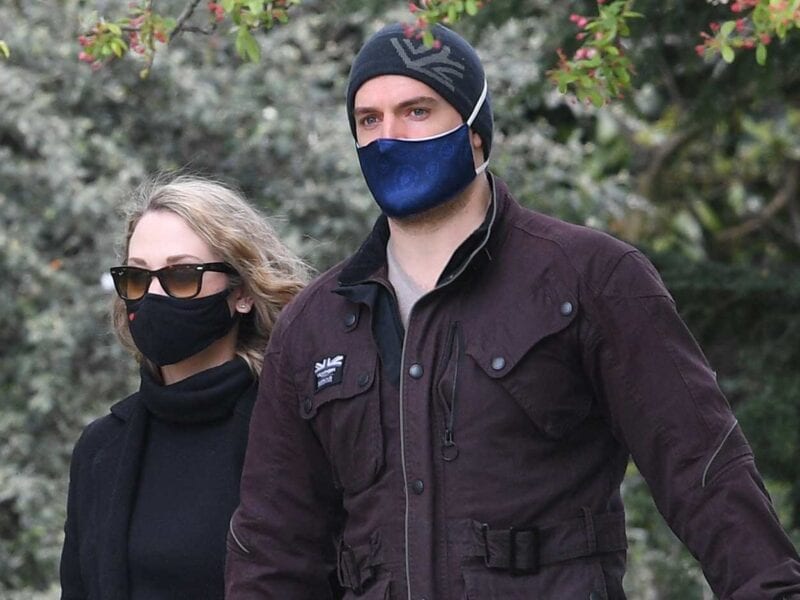