‘The Villainess’ to open 2017 Fantasia Festival 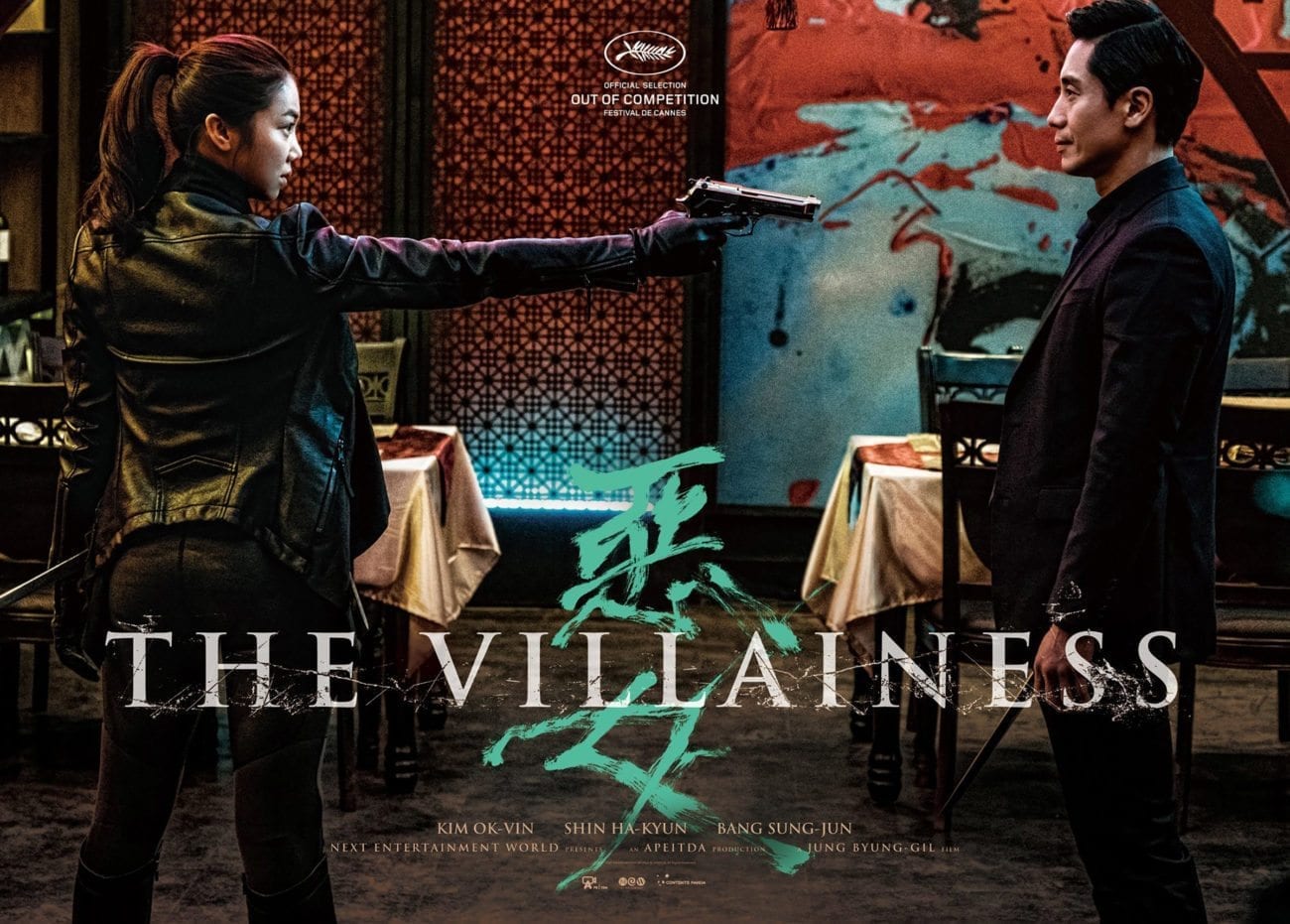 ‘The Villainess’ to open 2017 Fantasia Festival

South Korean director Byung-gil Jung’s The Villainess has been announced as the opening film for the 2017 Fantasia International Film Festival.

The Villainess follows Sook-hee, a trained assassin, as she is recruited by South Korea’s National Intelligence Service. Allured by the promise of complete freedom after ten years of service, everything changes when she meets Hyun-soo. But her dreams of settling down and beginning a family are upturned when, on the day of their wedding, Sook-hee is assigned a new mission.

The action-thriller made its world premiere during the 2017 Cannes Film Festival last month, having screened as part of the Midnight section. The third feature from Byung-gil after Confession of a Murder (2013), The Villainess has been pegged as a “blistering revenge tale of a woman who will stop at nothing to seek vengeance”.

Well Go USA swooped in to secure North American distribution rights to the film after it screened to a four-minute standing ovation. Doris Pfardrescher negotiated the deal on behalf of the company, with Danny Lee representing for Contents Panda.

“The Villainess features peerless action sequences, created by Byung-Gil Jung and his stunt director Gui-duck Kwon, that will leave audiences breathless”, said Pfardrescher upon striking the deal at Cannes.

The Villainess is yet to receive a date for theatrical release in the United States; see the trailer here. 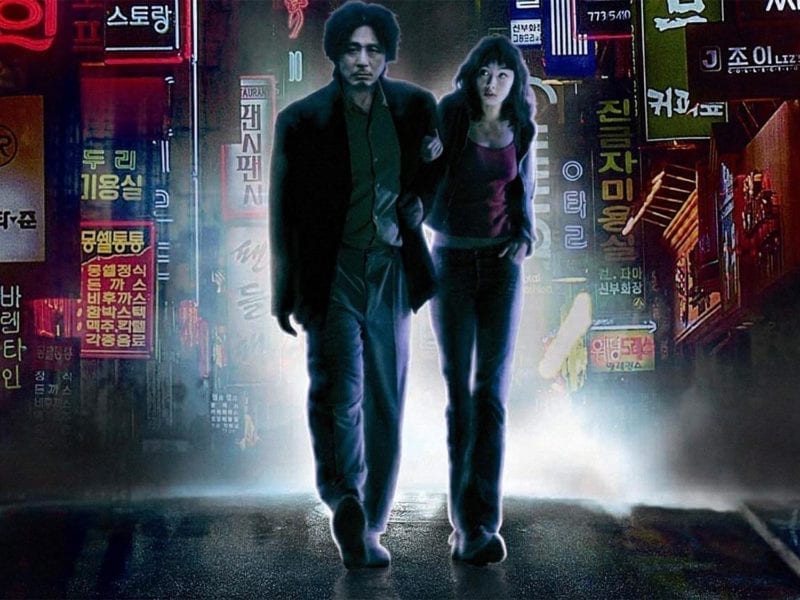 Check out the creepiest Korean horrors 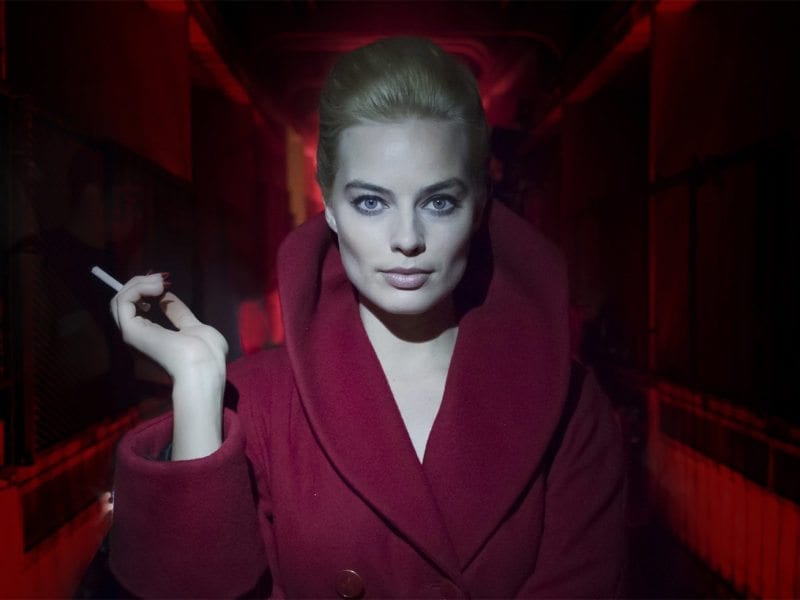 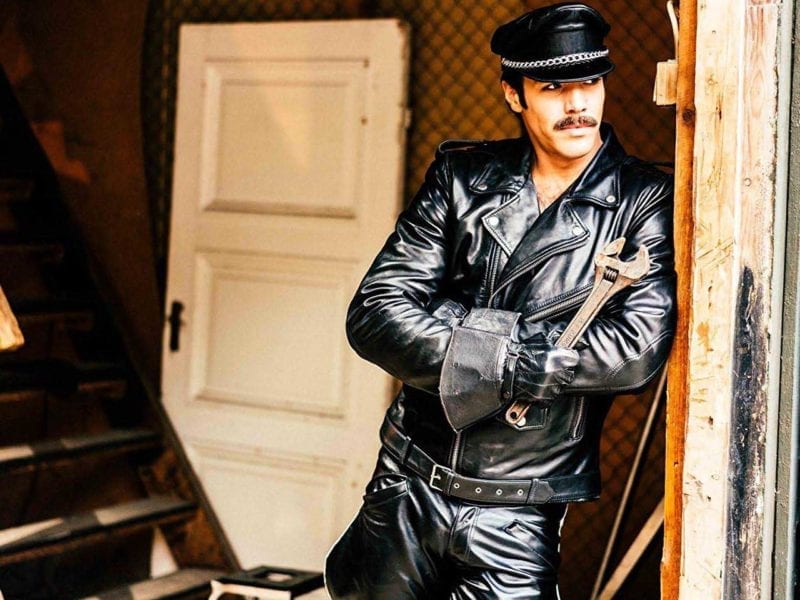 New on Hulu: All the TV and movies coming this February