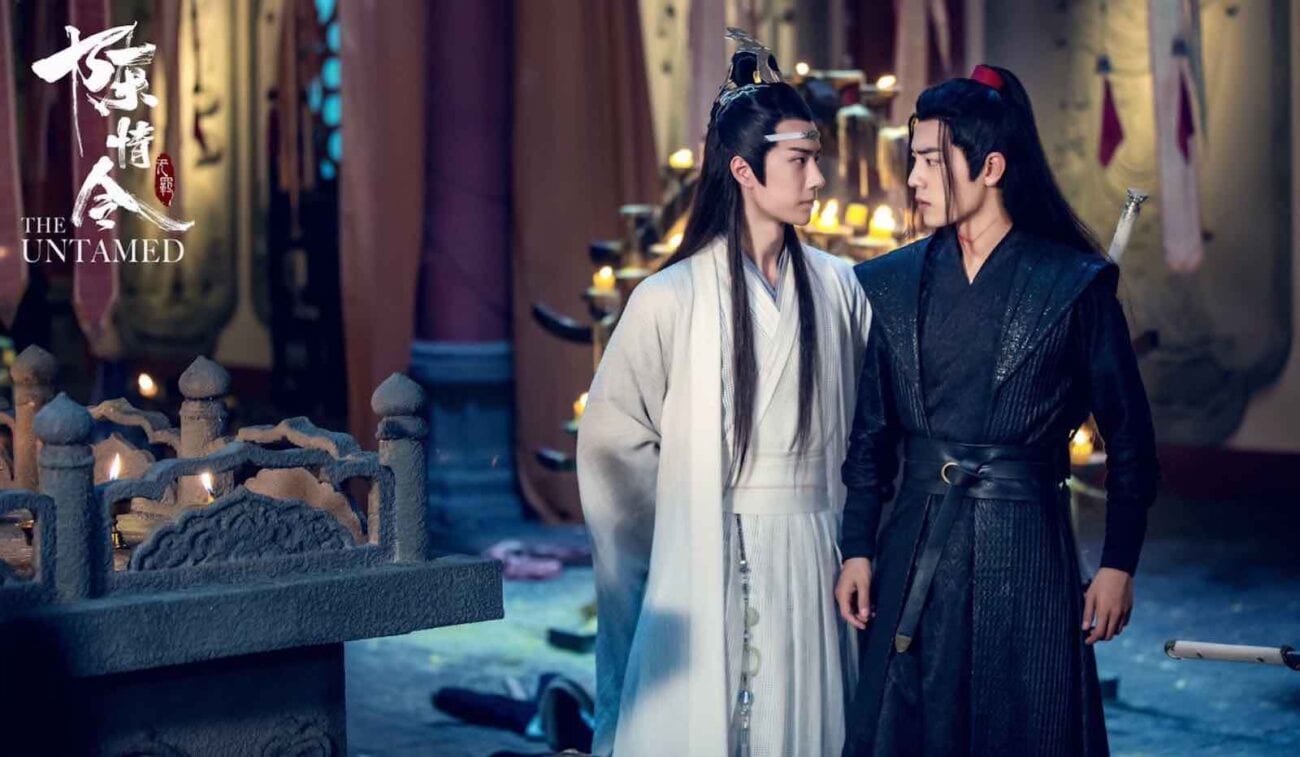 ‘The Untamed’ and complicated relationships: The essence of love

Adapting the hit Chinese drama The Untamed brought with it concern from fans who had come to love the story from its original novel Mo Dao Zu Shi or The Grandmaster of Demonic Cultivation. The romantic subplot focused on a queer relationship and fans were anxious that the censorship laws would ruin the story.

The Untamed was censored, removing the overtly romantic relationship between the two protagonists Wei Wuxian and Lang Wangji, and reinventing their connection as a more brotherly love. However, the change was made skillfully to highlight the deep bond between the two men, bringing forth the tenderness of their relationship to tell a heartfelt story about unconditional love.

Like the show’s complicated history, The Untamed portrays a relationship entangled in the expectations and prejudices of its time. Each character undergoes steady developments from complex background stories to tie new meaning into their growing bond. 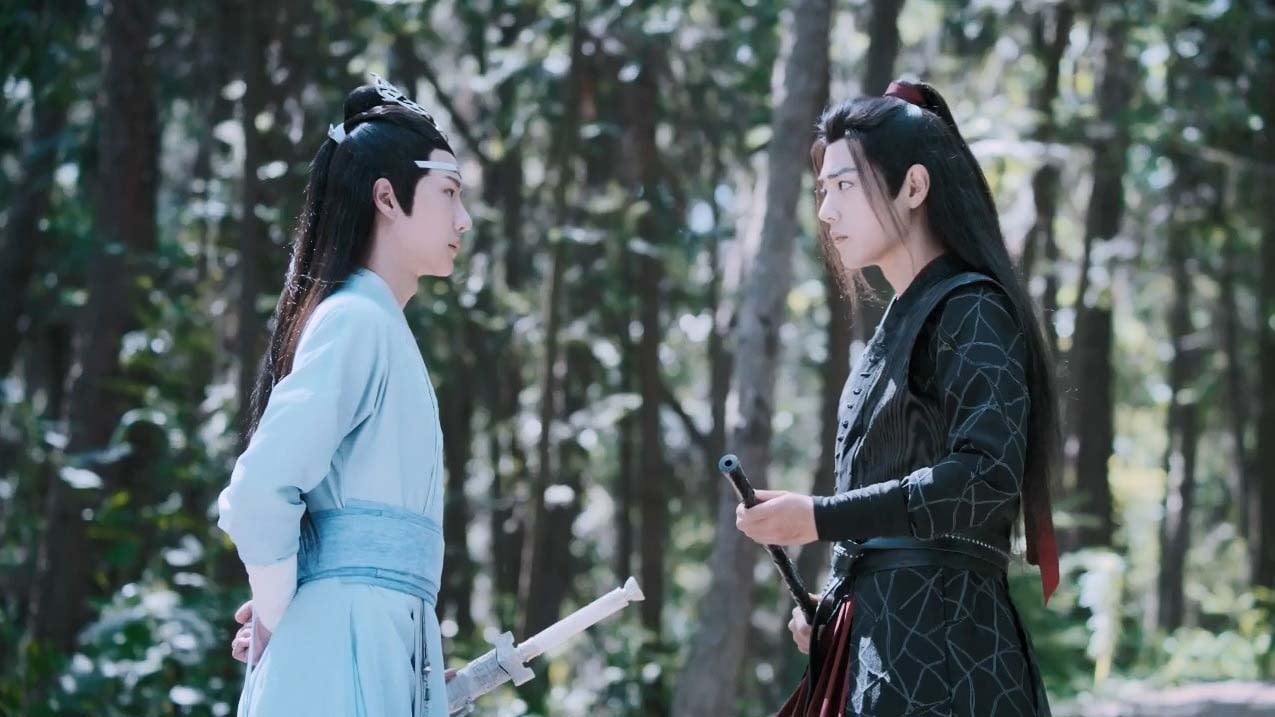 The main characters Wei Wuxian and Lang Wangji take on roles as “cultivators”, individuals with supernatural powers, to solve dark mysteries as well as defeat villains and lift people out of the shadow of oppression.

The protagonists themselves know what it means to not be fully accepted by their peers. Wei Wuxian’s ability to practice dark magic is looked down on and at one point he fully transforms into a dark lord. Lang Wangji himself rejects the mainstream, choosing to walk his own path.

Throughout the series, we see the characters, the heroes, villains, and sidekicks as more than just good and bad but layered over with shades of gray. In this story, villains can act out of love, heroes can make bad choices, sidekicks can lose their loyalty. The flaws afforded to these characters gives more complexity and therefore, more depth to the relationships they form with others. 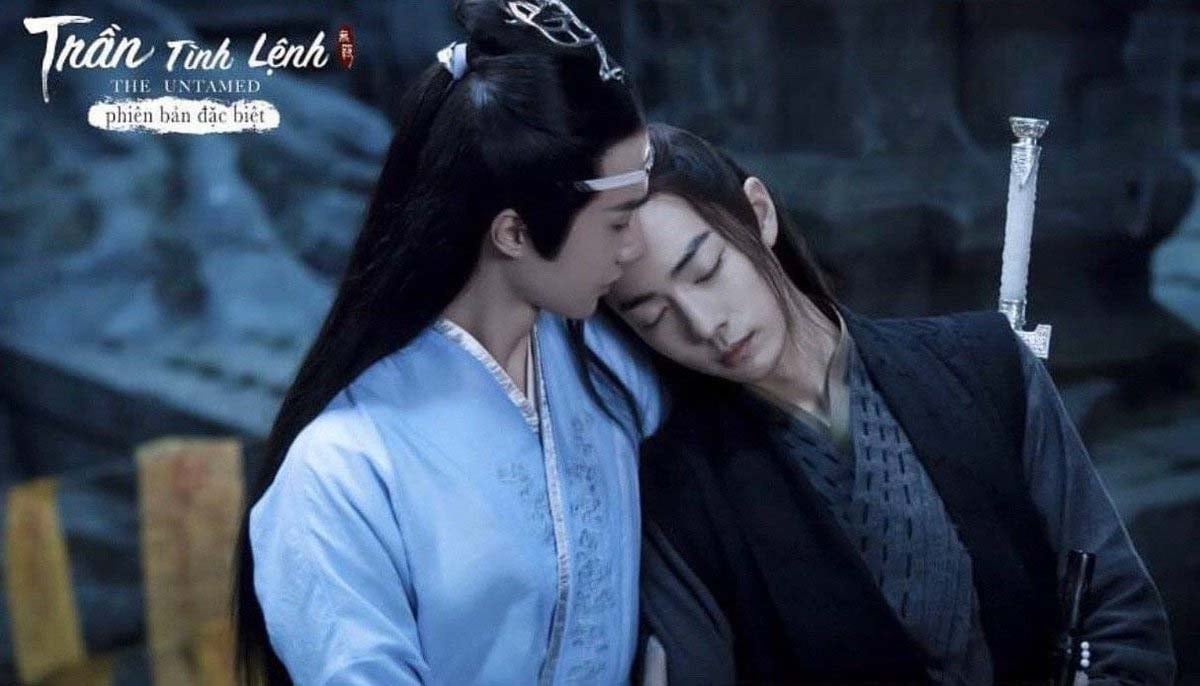 Wei Wuxian and Lang Wangji are described as “lifelong confidantes” in Netflix’s translation. Otherwise, they are known as “soulmates” though it is of course inferred in the show that their affection is platonic. While it’s disappointing not to see the romantic elements found in the book, The Untamed portrays a love between Wei Wuxian and Lang Wangji not as physical intimacy but as an unspoken bond.

The energy between the two cultivators is palpable whenever they share a scene. It’s marvelous how their relationship grows in increments from Lang Wangji’s annoyance at Wei Wuxian’s playful antics to their devotion to each other at the story’s finale.

Lang Wangji’s reactions to Wei Wuxian are especially noteworthy. From our first impression of him, he appears robotic & emotionless. Yet in the smallest movement, the softening of his eyes, the curve of his mouth, Lang Wangji expresses a depth of affection for his soulmate that leaves us breathless. It’s a subtlety that perfectly encapsulates the story’s own need to express itself in subtext. 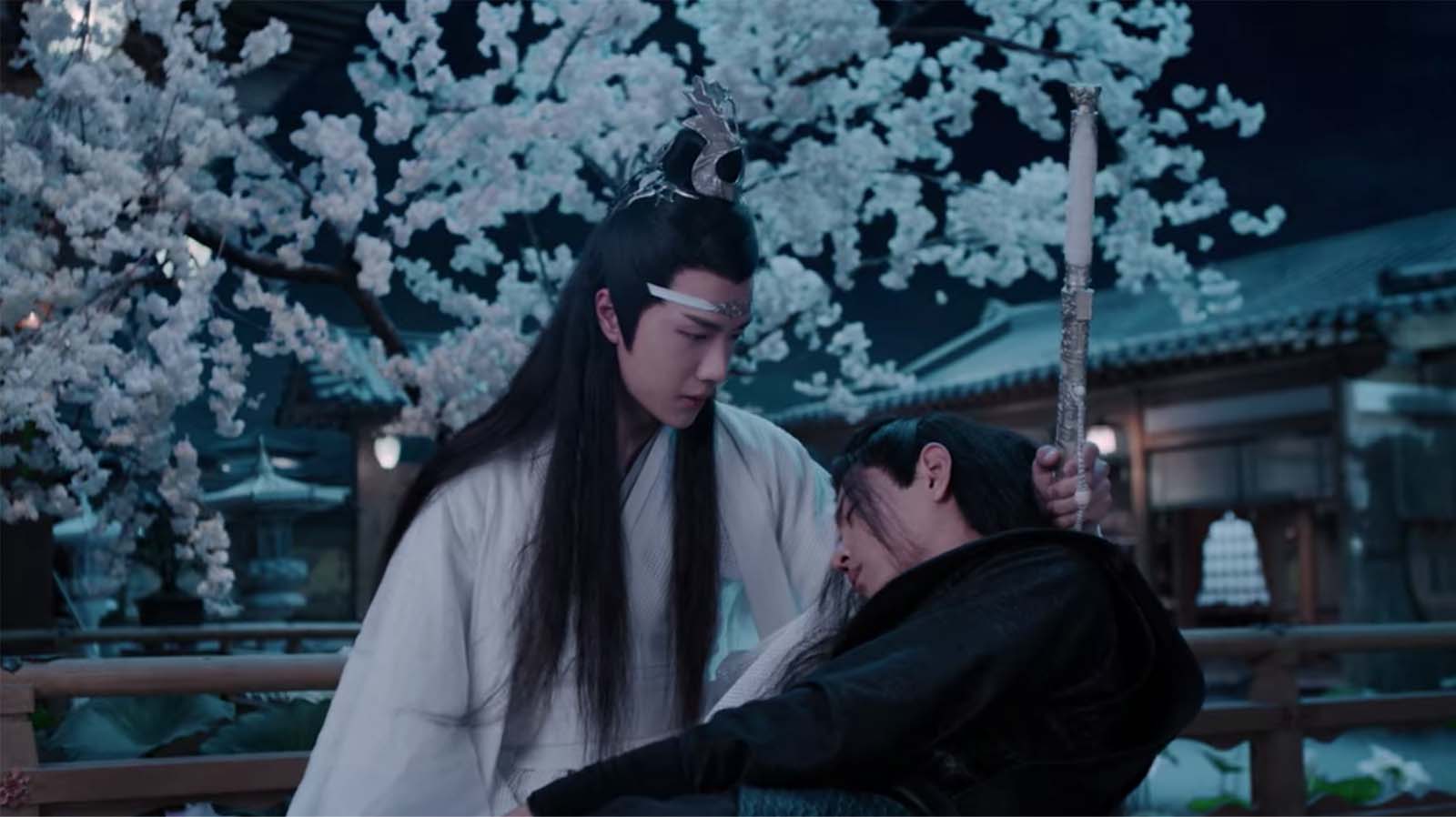 To skirt the issue

The Untamed moves past the censorship imposed on it to create a story rich in symbolism, human strengths & weaknesses, and social commentary. For many watching the series, the queer storyline will shine through for what it is.

The connection between Wei Wuxian and Lang Wangji is unmistakable, and we celebrate it as queer content.

If you’re a The Untamed stan, sign up for our newsletter. We promise to only send you the most relevant content to your inbox.