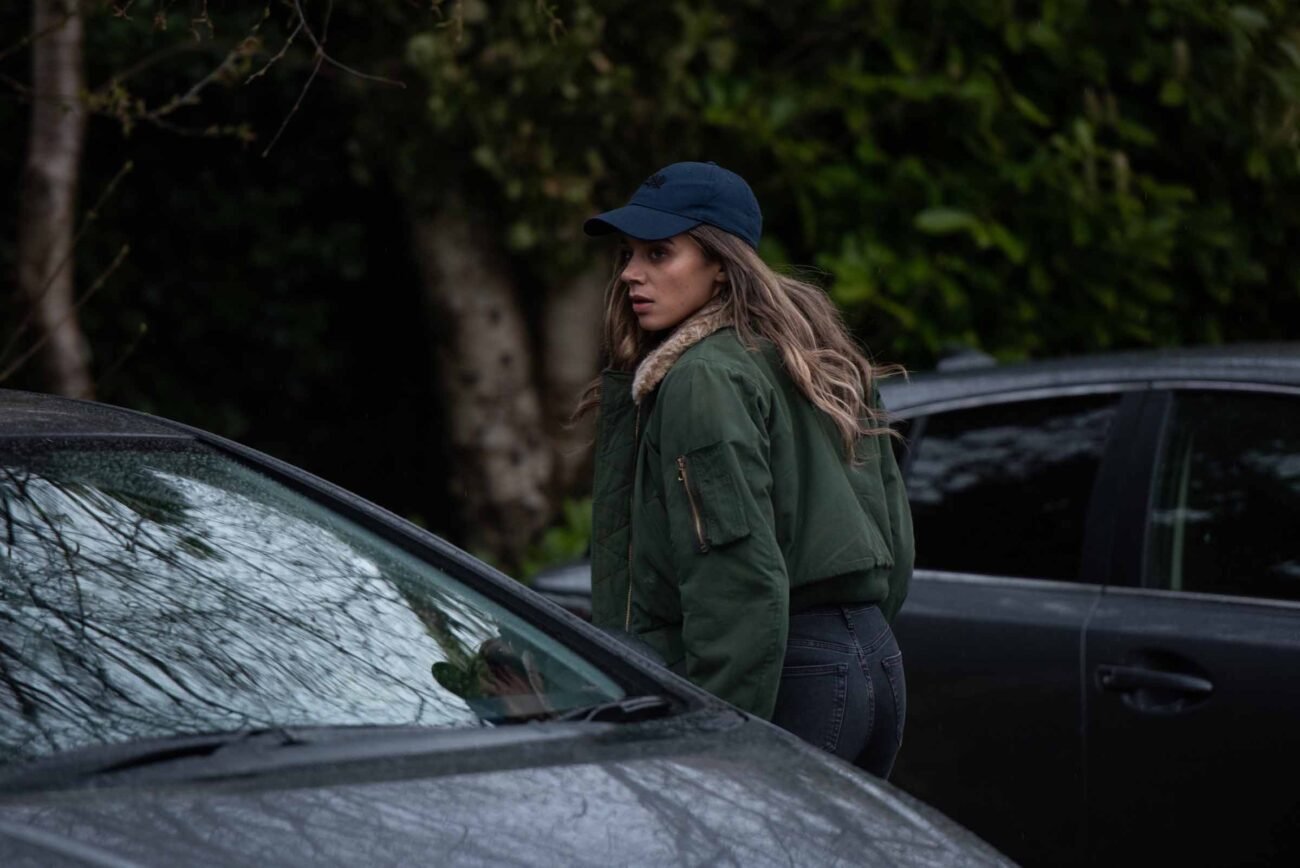 Liked ‘The Stranger’ on Netflix? Here’s why you’ll love ‘The Woods’

Fan of Harlan Coben’s The Stranger? This one’s for you.

Five short months ago, Harlan Coben & Netflix released The Stranger. This well written mystery thriller takes viewers on an incredible journey of twists & turns following suburban dad Adam Price as he discovers the truth about those closest to him.

With good reason, The Stranger quickly amassed a sizable fanbase shortly after it was released in January of 2020. Now, that fanbase has an entirely new show to fall in love with.

Thrilled to announce this:
THE WOODS.
Netflix. Worldwide.
June 12.
Put it your watchlist now. pic.twitter.com/rRtiNFH1HK

The Stranger creator Harlan Coben tweeted on May 6th about his new show coming to Netflix this summer. “Thrilled to announce this: THE WOODS. Netflix. Worldwide. June 12. Put it on your watchlist now.”

A short teaser video for the Netflix Original series was included, panning through forest with ominous captions declaring, “As hope rises that his sister could still be alive, dangerous secrets from his family’s past threaten to tear apart everything that Paul has been trying to hold together.”

Unfortunately, apart from the teaser video, we don’t have much information. Given Coben often has taken artistic liberty with his adaptations, even the novel might not provide much insight. The Stranger & The Woods (2007) share Harlan Coben’s signature theme: unresolved past issues. 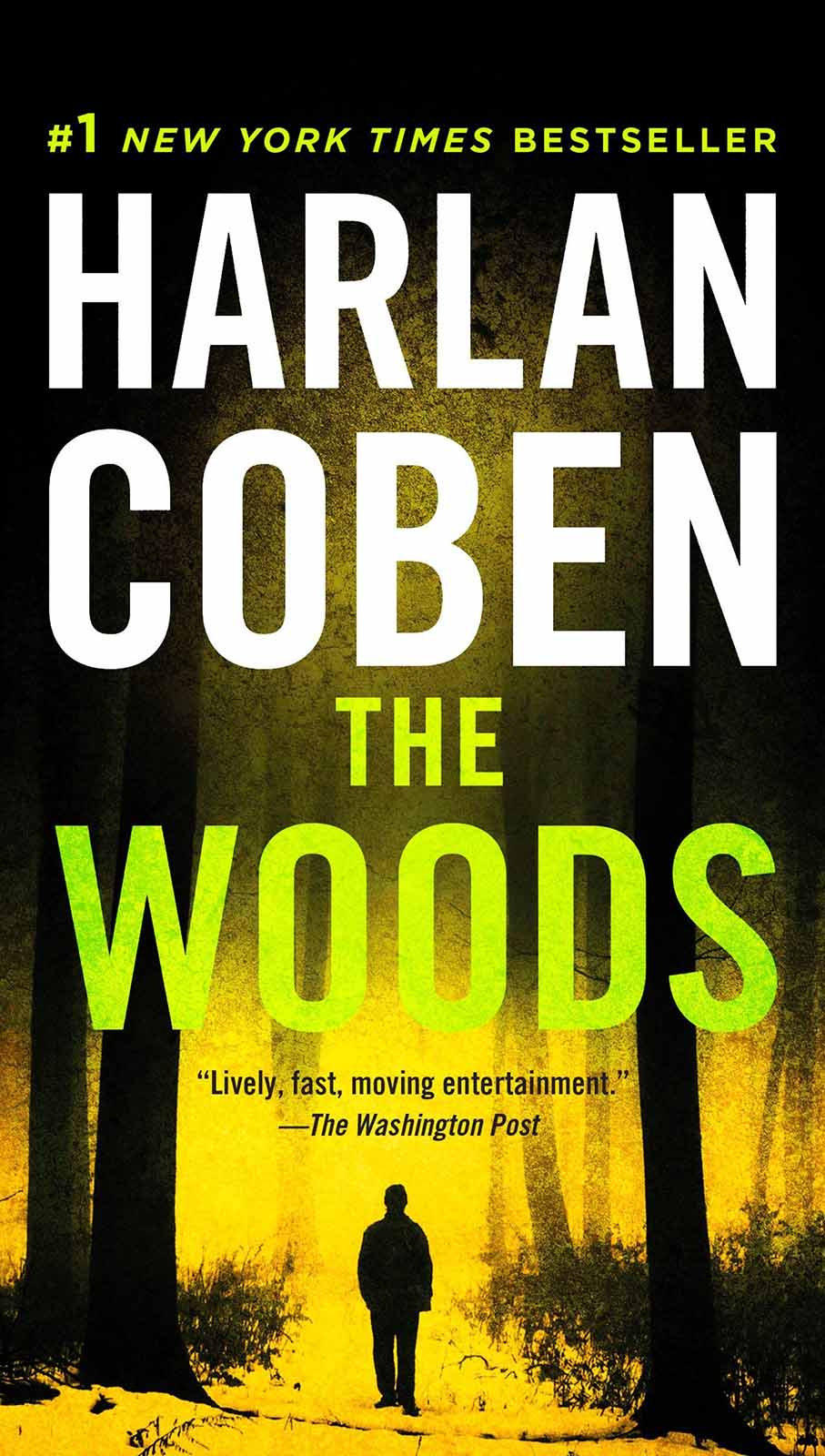 While The Stranger follows uprooted family man Adam Price, The Woods traces the story of still-grieving Warsaw prosecutor Paul Copeland, who learns his sister missing for twenty years could still be alive. Needless to say, The Woods will assuredly share The Stranger’s foreboding tone.

The novel The Woods follows Paul Copeland in both 1994 & 2019. In 1994, the lawyer tries to solve the murder of his sister, who walked into the woods during summer camp, never to be seen again. Meanwhile in 2019, evidence surfaces suggesting she could still be alive. And Paul intends to find the truth. 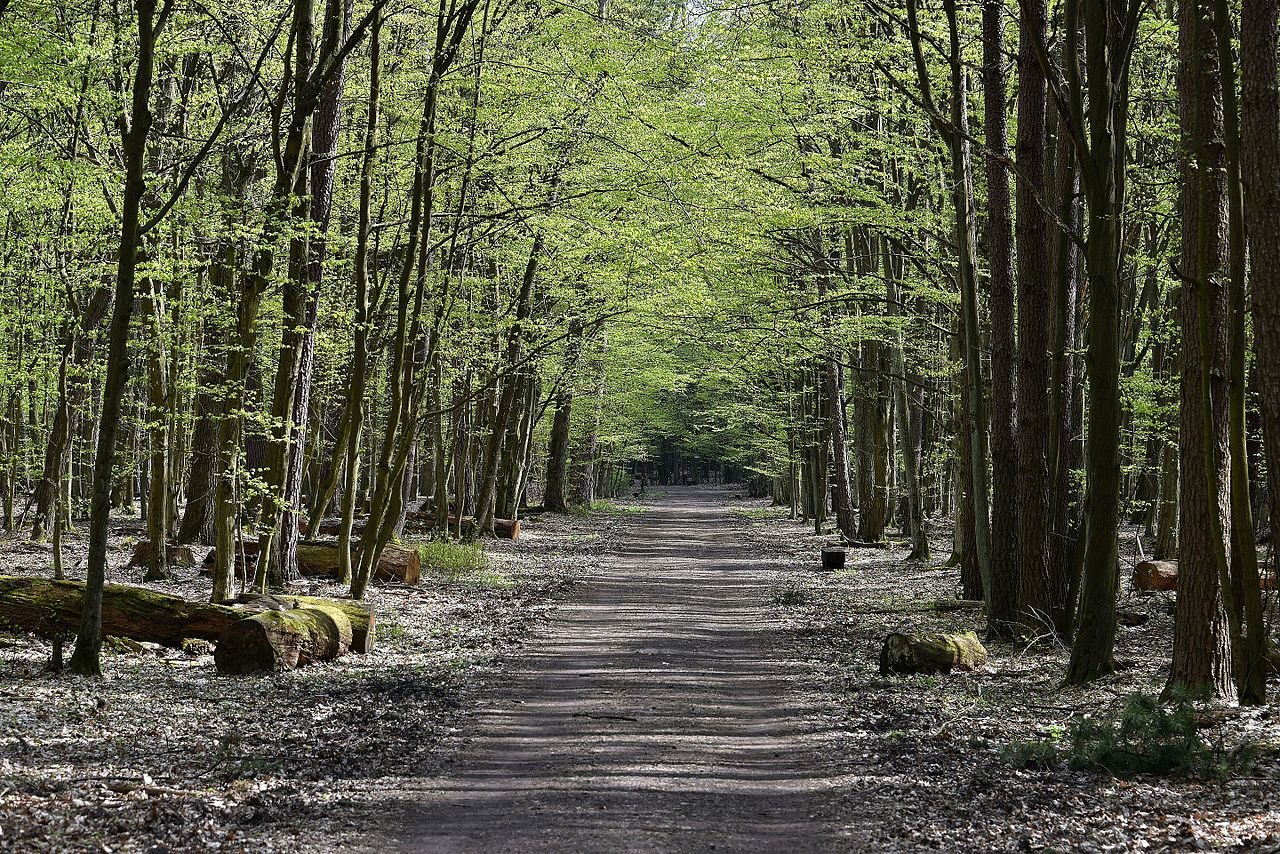 The Stranger takes place in the UK’s North, placing all of the action in a suburban town. The Woods, on the other hand, follows Paul Copeland through the woods in rural Poland. Both settings stray away from their source material, taking creative liberties.

Harlen Coben is known for his intriguing thriller stories, and we have no doubt The Woods will trip the switch of our curiosity. But if you’re impatient and want this story now, the novel The Woods is available for purchase. Unfortunately, that’s all we’ll get until the show releases this summer.

Will you be watching The Woods when it releases on June 12, 2020? Let us know below.