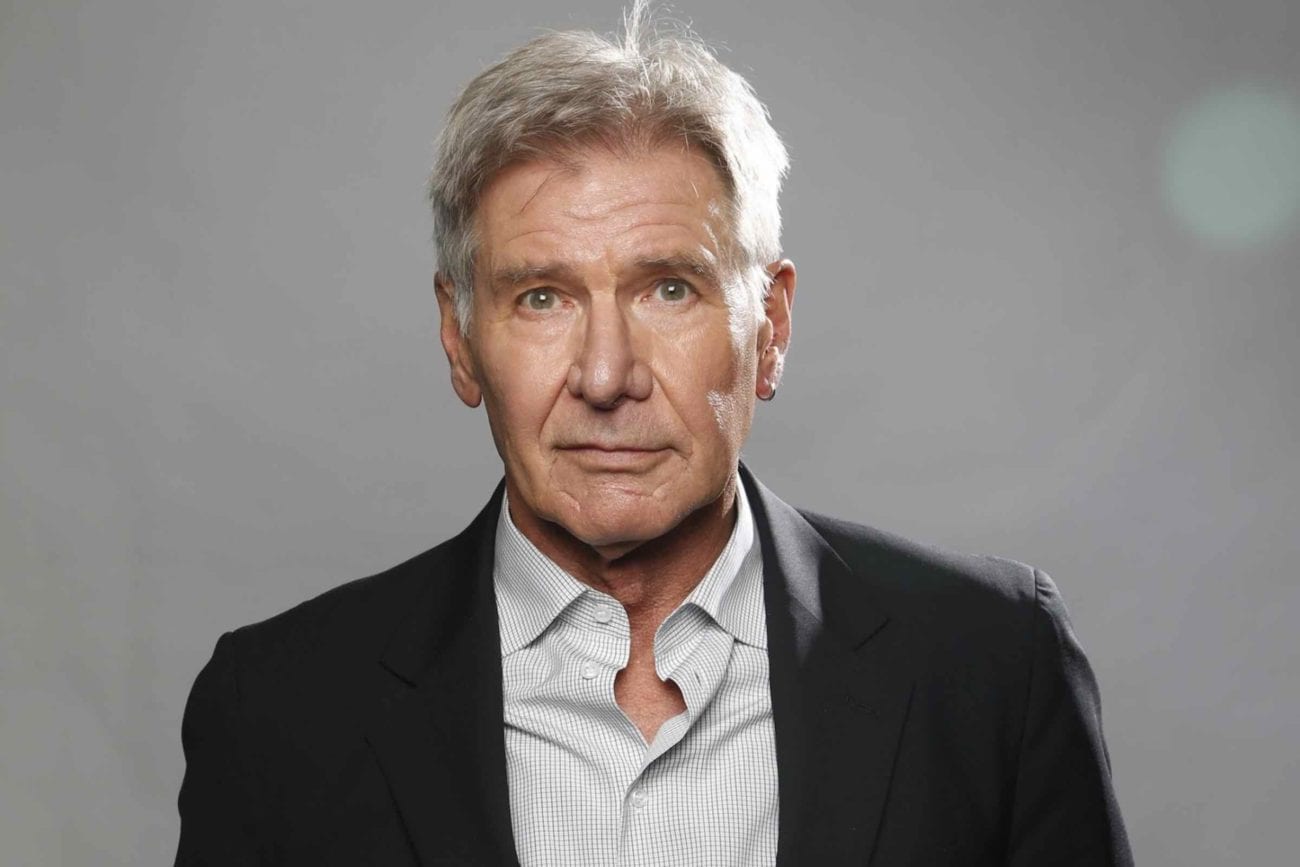 Everything we know about Harrison Ford in ‘The Staircase’

Harrison Ford has signed on for his first regular role on the small screen in Annapurna Television’s adaptation of The Staircase. Antonio Campos (The Sinner, Martha Marcy May Marlene) is set to write and executive-produce. Ford produces on the series as well.

The original docuseries by Jean-Xavier de Lestrade foreshadowed America’s true-crime obsession, focusing on the trial of novelist Michael Peterson for the 2001 murder of his wife. Peterson claimed his wife died after falling down the stairs in their home, but police investigated the death as homicide with Peterson as their main suspect. 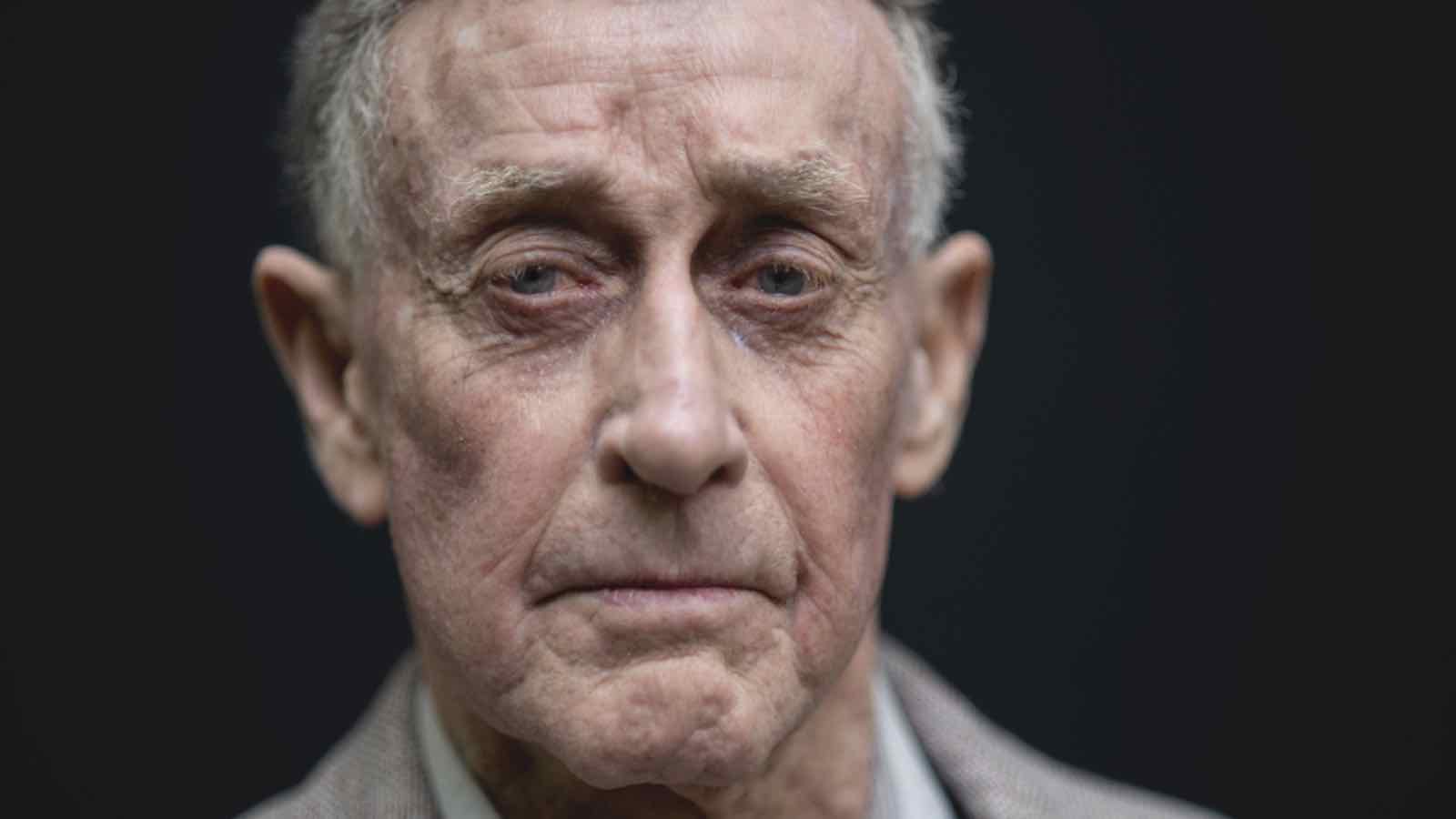 The documentary ran for eight episodes in 2004 – 2005 on the Sundance Channel, a two-part second chapter aired in 2011, and three more Netflix-produced episodes arrived in 2016. The project is currently being shopped around networks and streaming services. 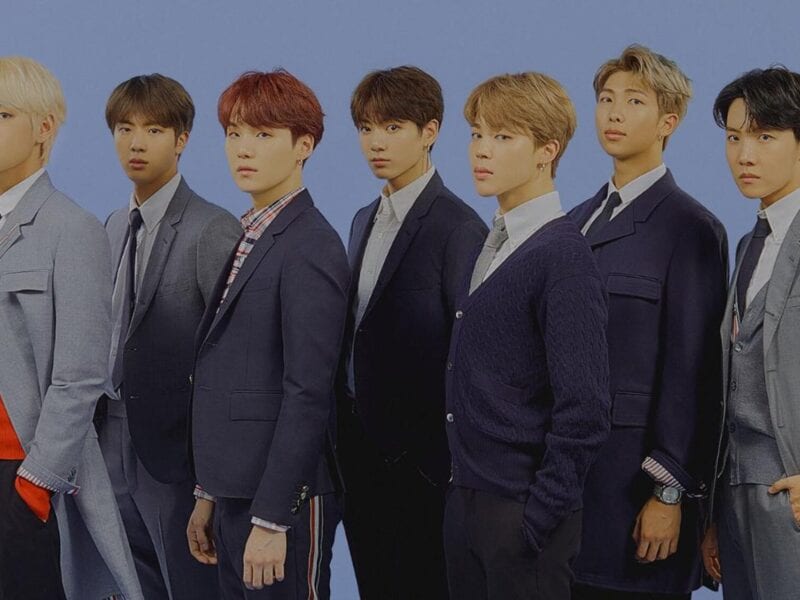