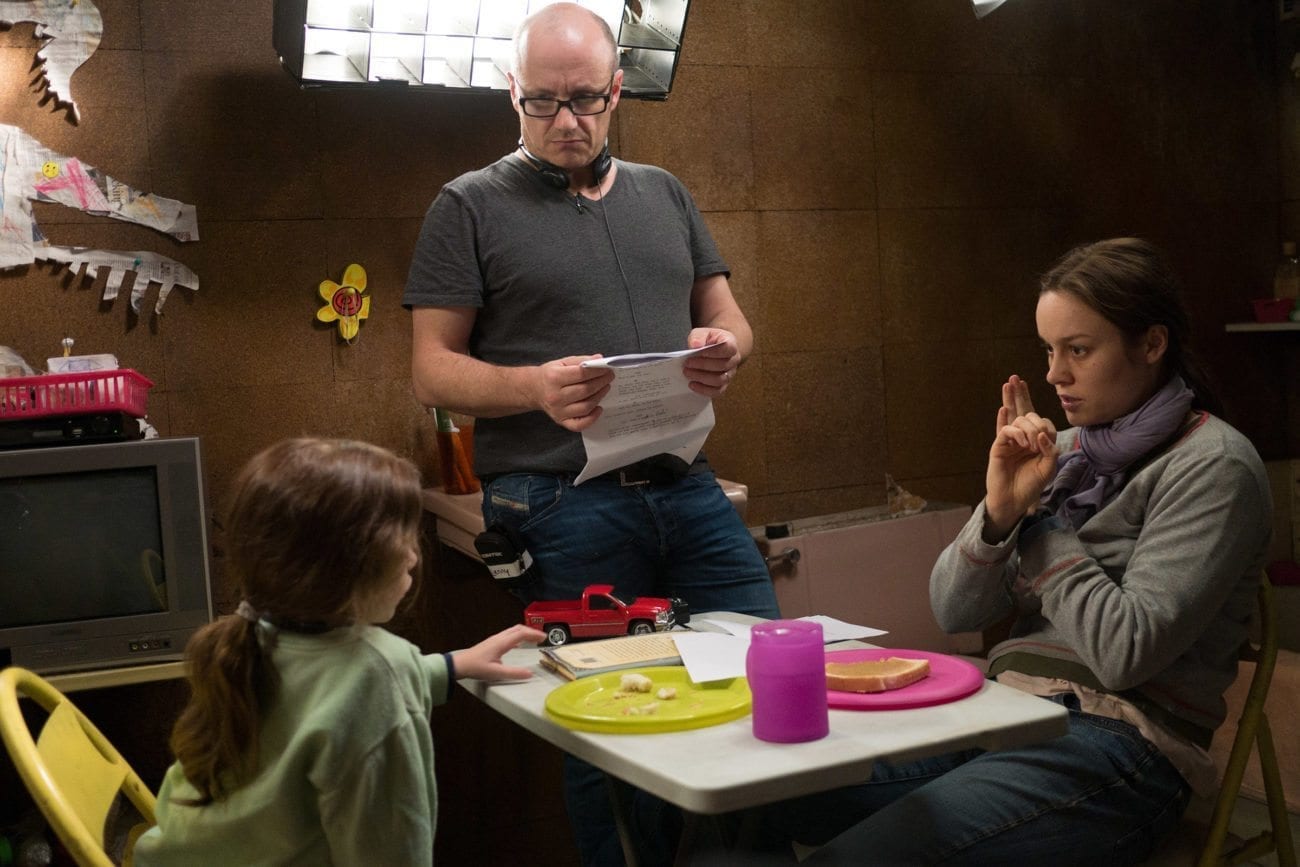 The deal was struck at the Marché du Film in Cannes earlier this month and includes distribution rights to The Little Stranger in all international markets, excluding the UK, France and Switzerland, where Pathé has climbed aboard to release. In Ireland, the film will be distributed by Element Pictures.

Billed as a supernatural thriller from Abrahamson (Frank, What Richard Did, Room), The Little Strangers will be written by Lucinda Coxon, based on Sarah Waters’ 2009 novel of the same name. Coxon previously wrote the screenplay for the Oscar-nominated adaptation of The Danish Girl (2015) starring Eddie Redmayne (The Theory of Everything).

The Little Stranger is set in the aftermath of the Second World War, as Dr. Faraday visits a crumbling country estate owned by the Ayres family. The house is purported to be haunted by the malevolent ghost of their mother’s first-born daughter. As he attempts to tend to an ailing patient, Faraday finds himself becoming intertwined in both the family’s past and present.

“We’re thrilled to be working with Lenny, a filmmaker who has proven to redefine every genre he takes on”, commented Focus chairman Peter Kujawski. “We are excited to be partnering once again with our good friends at Pathé and Film4 on The Little Stranger, a classic ghost story to chill moviegoers”.

Production will begin in the United Kingdom this summer, with The Little Stranger pegged for release in 2018.