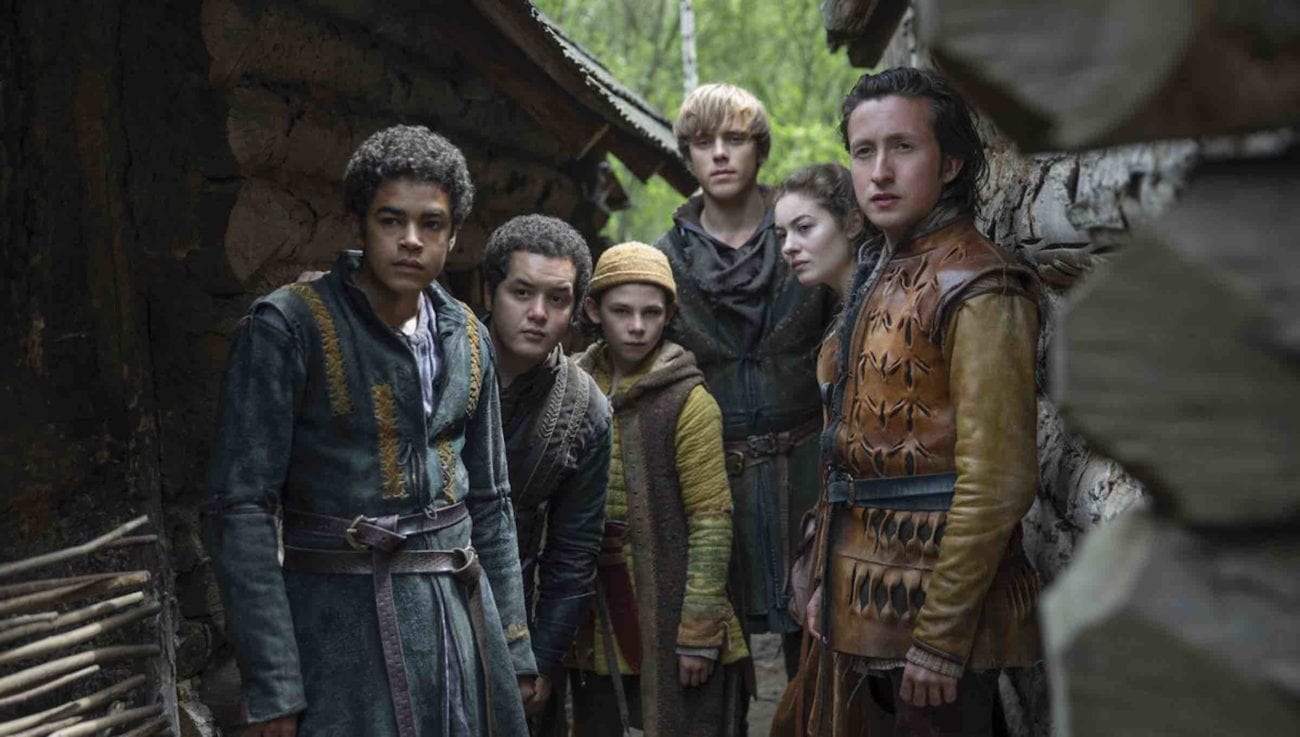 ‘The Letter for the King’: Everything we know

Netflix has debuted a teaser for its new family and kids series The Letter for the King. Based on Tonke Dragt’s 1962 Dutch novel of the same name, it is the first time a Dutch book will be adapted as an original series for the streaming service.

The six-episode series stars Andy Serkis (The Lord of the Rings) and his daughter, Ruby. The two portray a pair of key figures, the scheming mayor and his daughter, in Mistrinaut, a once-thriving trading hub fallen on hard times.

Coming up on the heels of the successful Witcher series, Netflix is riding the fantasy wave with no signs of slowing down anytime soon. Here’s everything we know about the series. 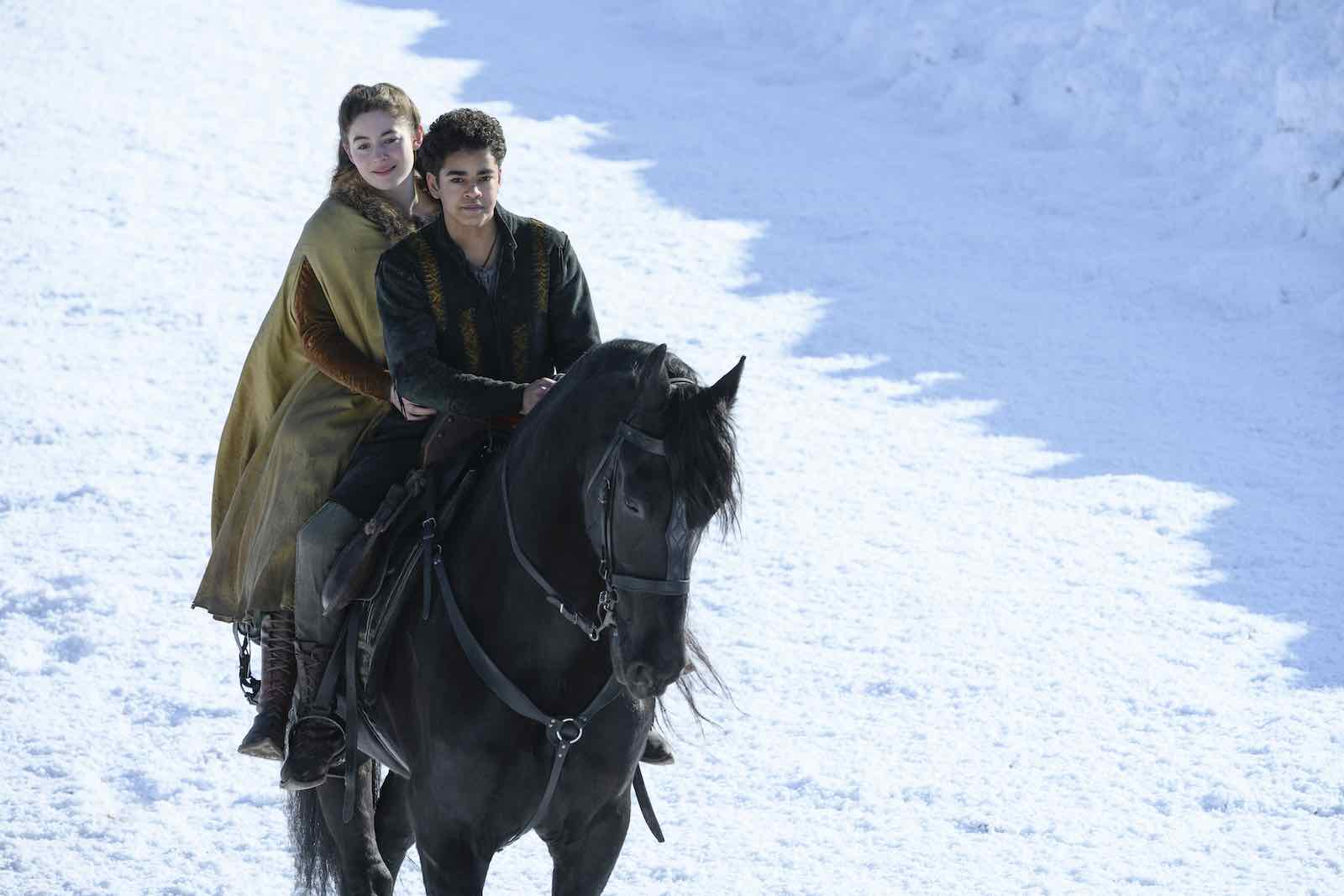 What is The Letter to the King about?

The teaser gets right into the nitty gritty, informing us that “for thousands of years, the northern kingdoms of Unauwen and Dagonaut have waged war on the land to the south. A land known only as Eviellan.” The narrator continues, “a ruthless conqueror has brought the tribes to their knees. The youngest son of Unauwen’s king, Prince Viridian.”

Clinging to their only hope, a prophecy “that tells of a hero who’ll rise to defeat the coming darkness. But of that hero, there are still no signs.”

That hero would be Tiuri (Amir Wilson), who is tasked with transporting a top-secret letter whose contents decide the fate of the kingdom. During the cross-kingdom journey, Tiuri and friends learn what makes a true knight, and how the youth might inevitably be the ones with the answers needed to save the world. . .the prophesied last hope. 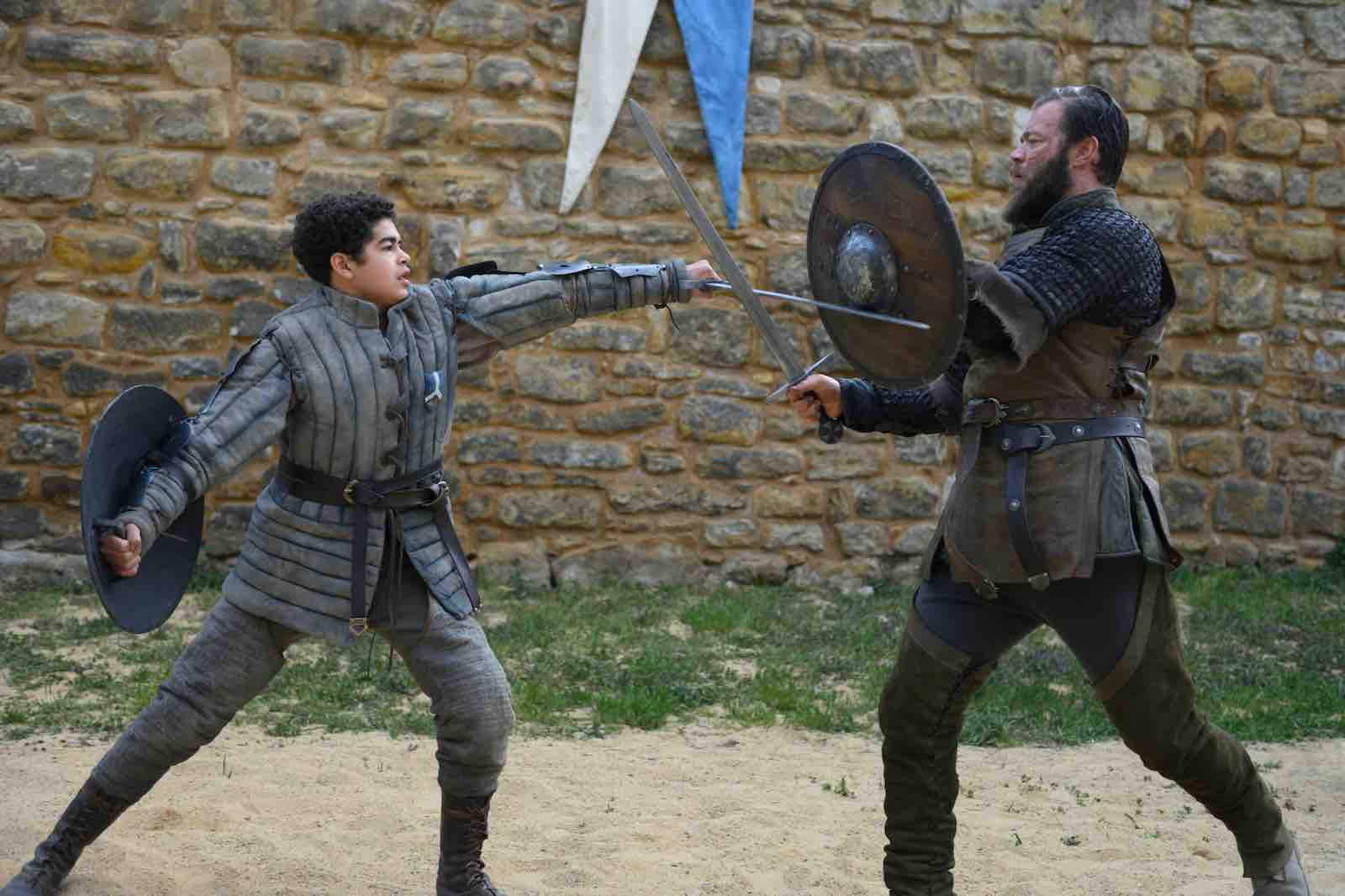 Netflix gives us all the details, revealing that “The Letter for the King is the story of a ruthless prince who threatens to cast the world into darkness, when a young knight in training named Tiuri embarks on an epic quest to deliver a secret letter to the king.

Along the way, he unexpectedly finds himself at the center of a magical prophecy foretelling the rise of a hero who can defeat the prince and restore peace. If he’s going to survive the journey, Tiuri will have to learn what it means to be a true knight — and a true leader. 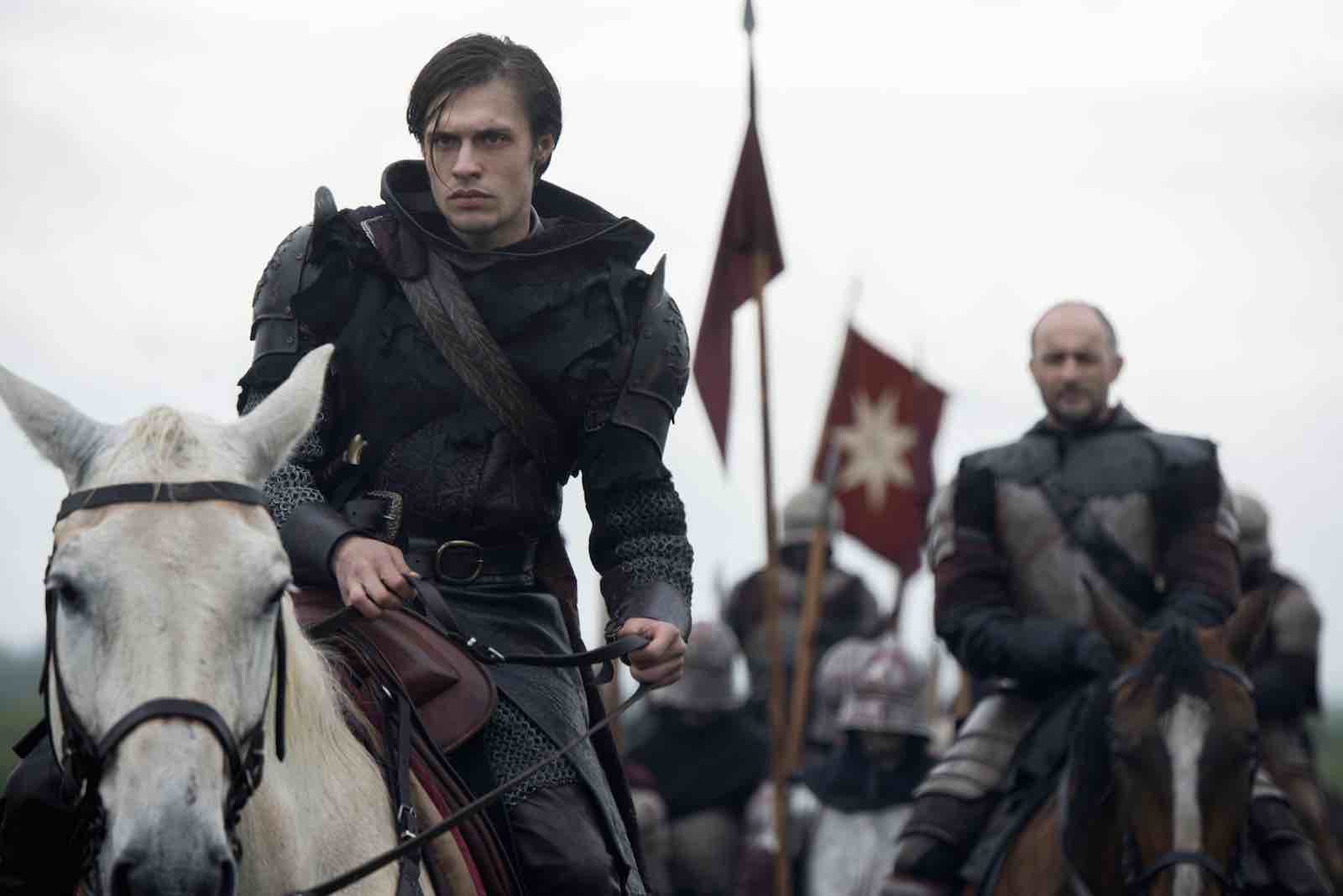 The story is based on the best-selling novel of the same name and also stars Ruby Serkis, Thaddea Graham, and Gijs Blom. The Letter for the King is written by Will Davies (How To Train Your Dragon, Johnny English, Puss in Boots) who also serves as executive producer. Paul Trijbits (Saving Mr. Banks, Sing Street, The Casual Vacancy) is also an executive producer. The 6-episode original series is produced by FilmWave.”

The plot is reminiscent of the uber hit series His Dark Materials, another book-based fantasy series created by Phillip Pullman of which, incidentally, Wilson is an alum. “You can enjoy the adventure without a lot of violence,” said Wilson, who is also one of the five actors to watch for 2020, per TimeOut London’s just-released list.

The Letter for the King will be available to stream on Netflix on March 20.