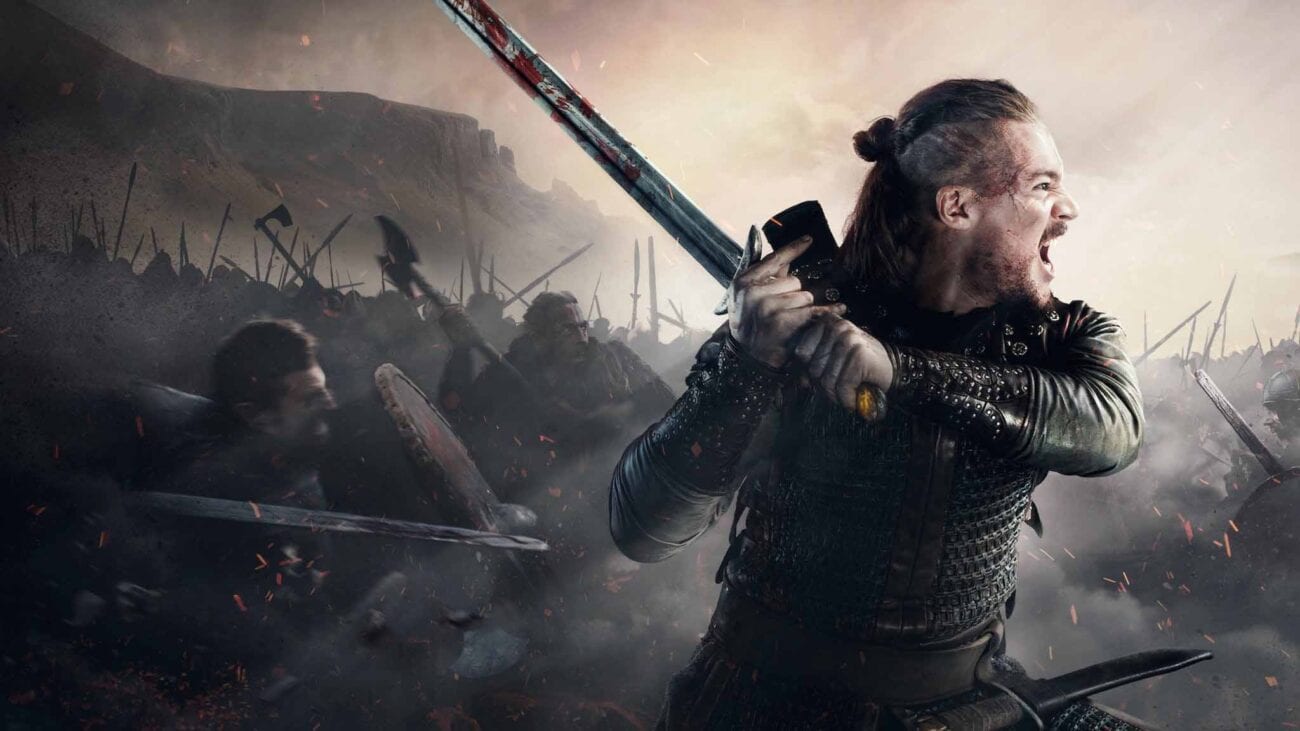 ‘The Last Kingdom’ season 4: All the reasons it’s the best show on TV

The Last Kingdom is a British series available for streaming on Netflix. The story is based on real people and events, but considering it starts in the year 872 a lot of details are made up and fictionalized. A little like the CW’s Reign, only this series is much darker – both figuratively and literally.

The story is about Uhtred – a born Saxon who was raised by Vikings. Now, he’s out to claim his birthright throne from Alfred the Great, who is more than ready to defend himself.

This gritty, British, historical drama has fans enthralled. So what makes The Last Kingdom so amazing? Let us tell you.

First and foremost, your show is nothing without good actors – luckily The Last Kingdom is not running short of on-camera talent.  Fans of the show adore Alexander Dreymon, who plays Uhtred. He “has the range” as many people would say, capable of being tender and sweet or ferocious and terrifying.

David Dawson who plays Alfred the Great, and makes an appearance in twenty-five of the thirty-six episodes is also worth noting. Dawson has also been in Peaky Blinders and Luthor – two other extremely popular British shows. 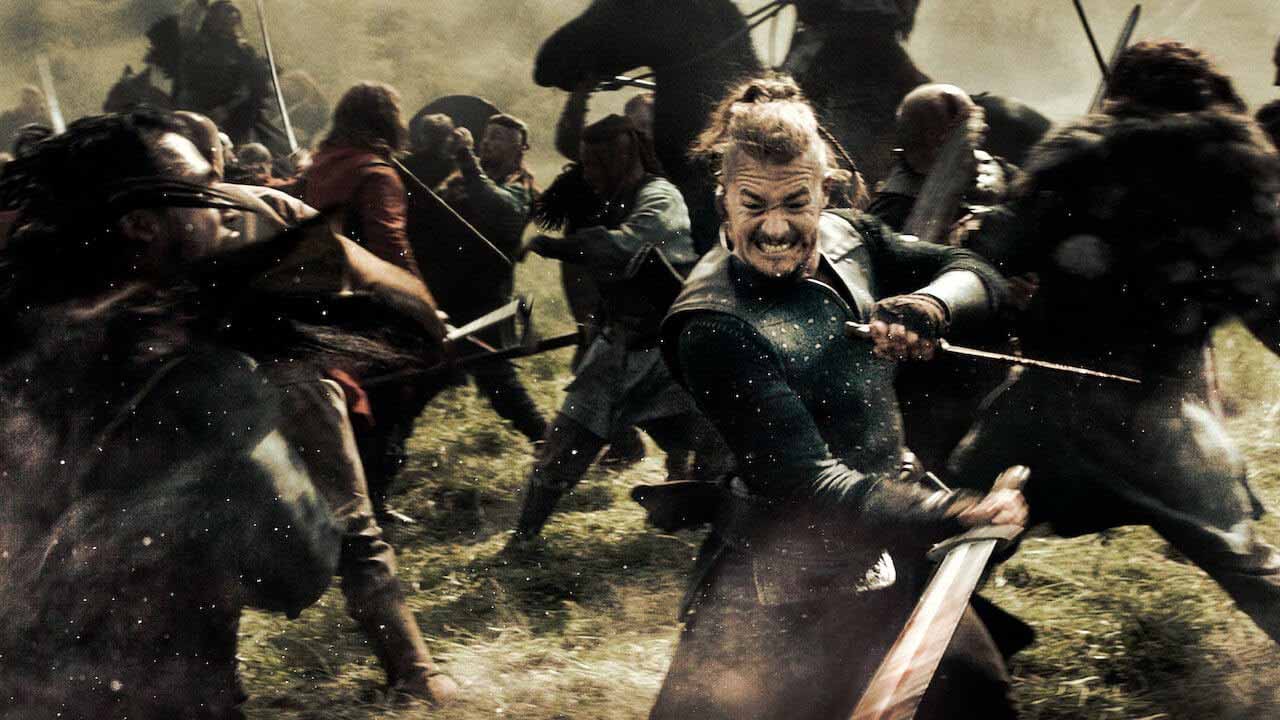 Fans are also head over heels for the writing on The Last Kingdom. They say it’s compelling – a gripping script and talented actors can make a show stand out without any other merits, but don’t worry, this show has others too.

The writing is also lauded for portraying how difficult life in this time period was. The barbarism of civilization at the time, and the struggles of surviving are not shied away from. Even the dirty and blood stained battles are easy to follow and aid the storyline, unlike many shows which have gratuitous fighting which are hard to understand. 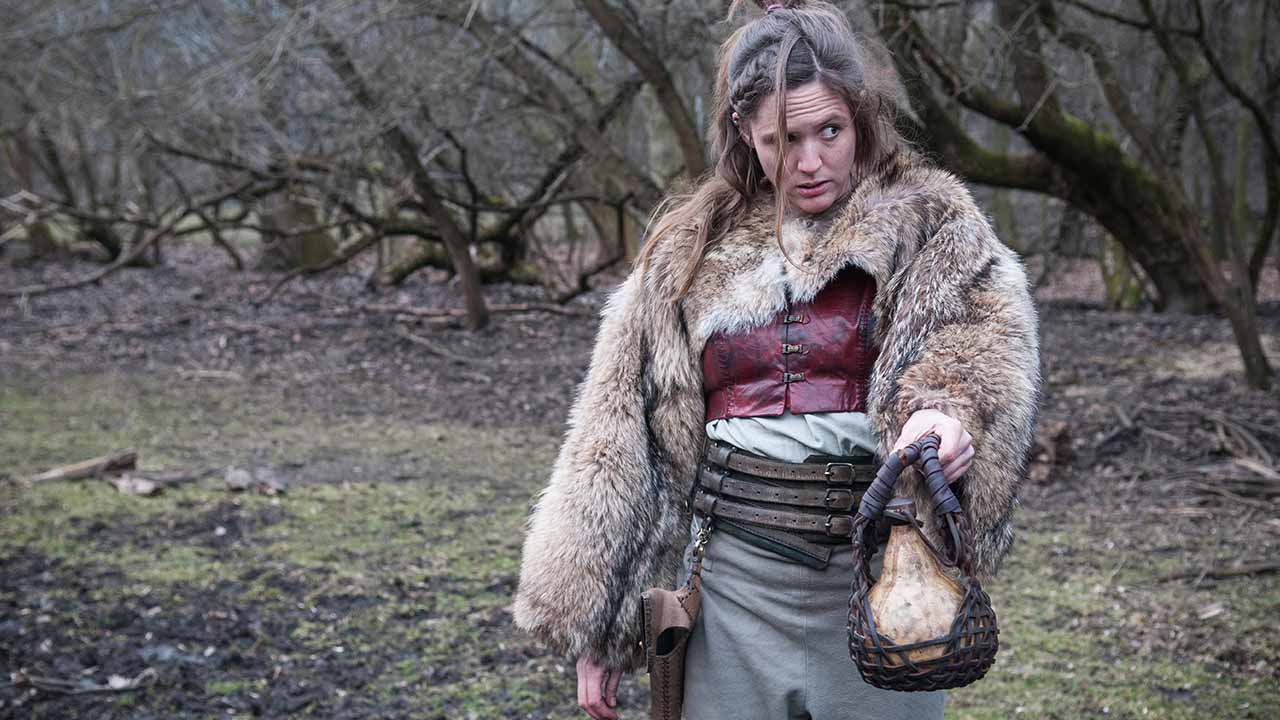 Nobody here is going to pretend the costumes in the show are perfect historical replicas, but honestly, a story taking place so long ago could hardly expect it. Unless, you really think the costume department is going to hand sew all of the costumes for the leads and extras – let alone creating battle armor.

So, The Last Kingdom may not be entirely historically accurate, however, the costumes are about as good as you could possibly hope for, and frankly, not many people know enough about ninth century fashion to notice the mistakes.

Most importantly, the costumes are visually pleasing, and really, isn’t that what’s most important for a TV show? 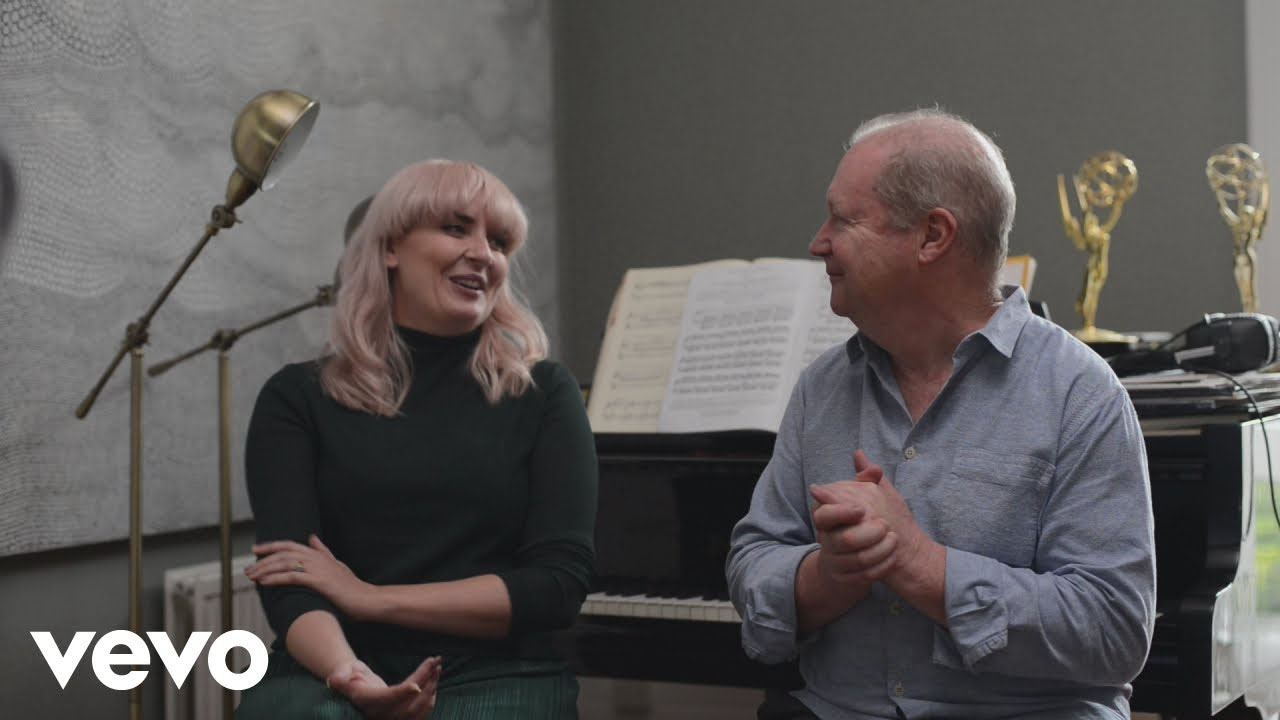 The scoring of The Last Kingdom is done by Eivor, a talented woman who uses her connections to Scandinavian history to bring the musical traditions to life in the show. The music will draw you into the show and sounds exactly as you would hope and expect it to for the locale and time. 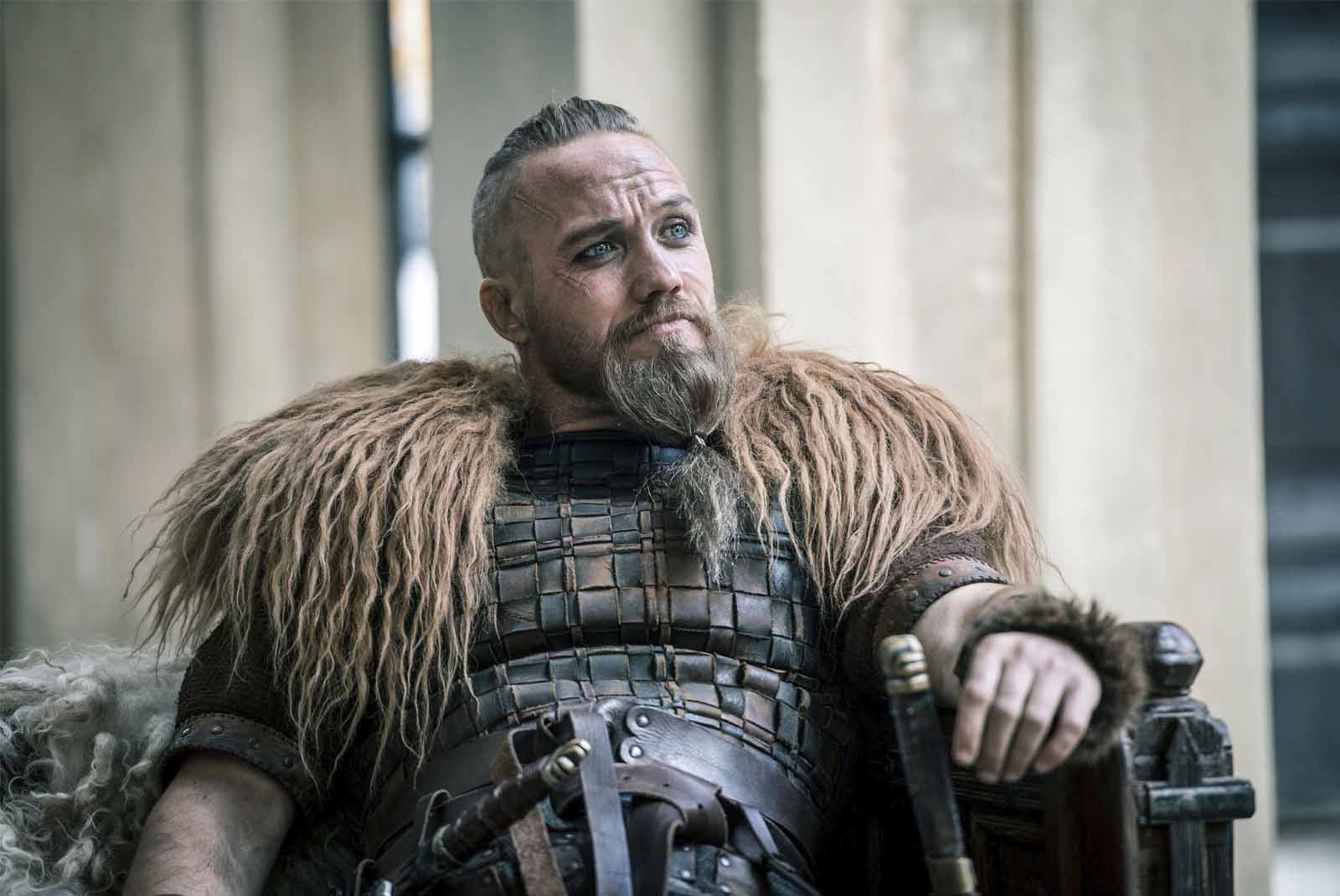 Viking culture is often portrayed poorly in entertainment – showing the culture as savage and dirty. When, in fact, even all the way back in the years of the 870s, they were rather clean compared to their Saxon counterparts, and rather a bit more playful. This show does a good job in displaying the differences of the cultures accurately and fairly.