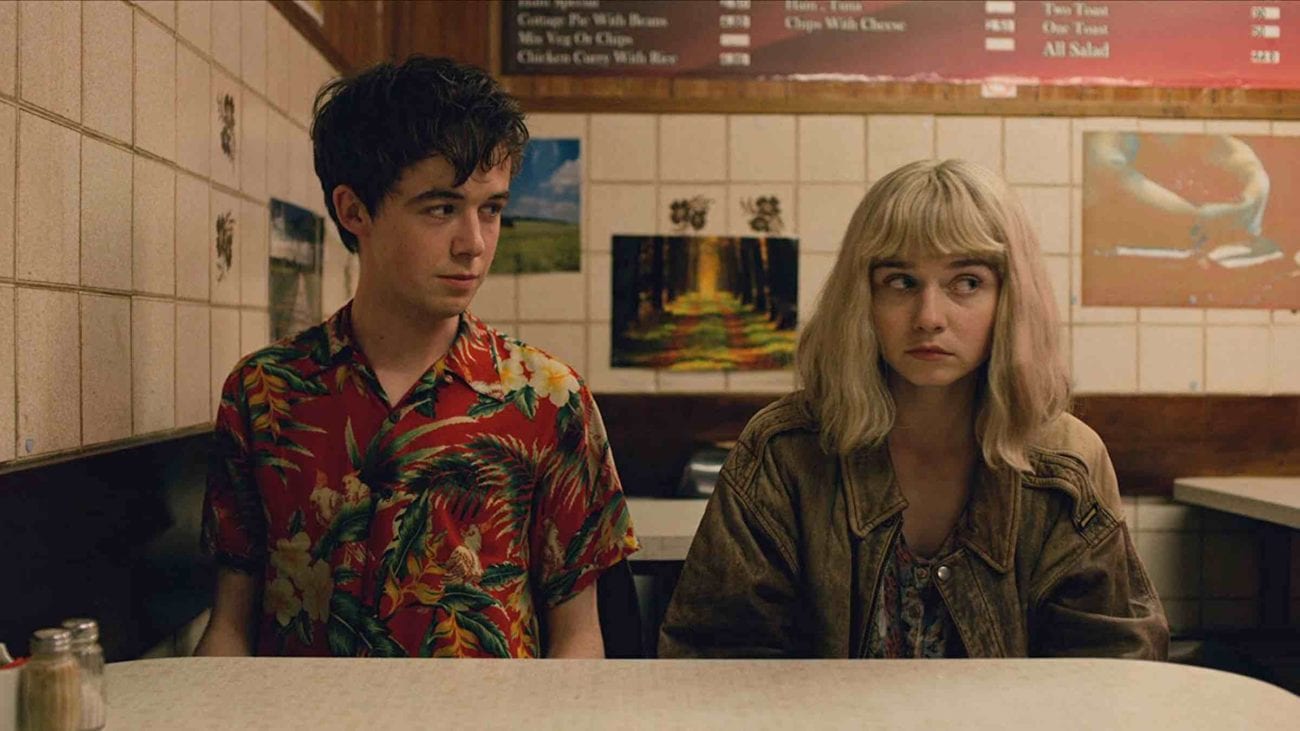 The End of the F***ing World was a massive phenomenon when it premiered two years ago, before ending on a huge cliffhanger we’re still biting our nails over.

The End of the F***ing World, adapted by newcomer Charlie Covell from Charles Forsman’s award-winning graphic novel, tells in season one the story of James (Alex Lawther) and Alyssa (Jessica Barden) on a demented Thelma and Louise and/or Bonnie and Clyde-esque crime spree as they attempt to escape their lives, their families, and adulthood in general.

The appeal derives from its characters – James’s narration and concern he’s a psychopath results in an incredible character arc in eight short episodes, while Alyssa fights for her place in the world with a satisfyingly amazing ability to swear at everyone and everything. 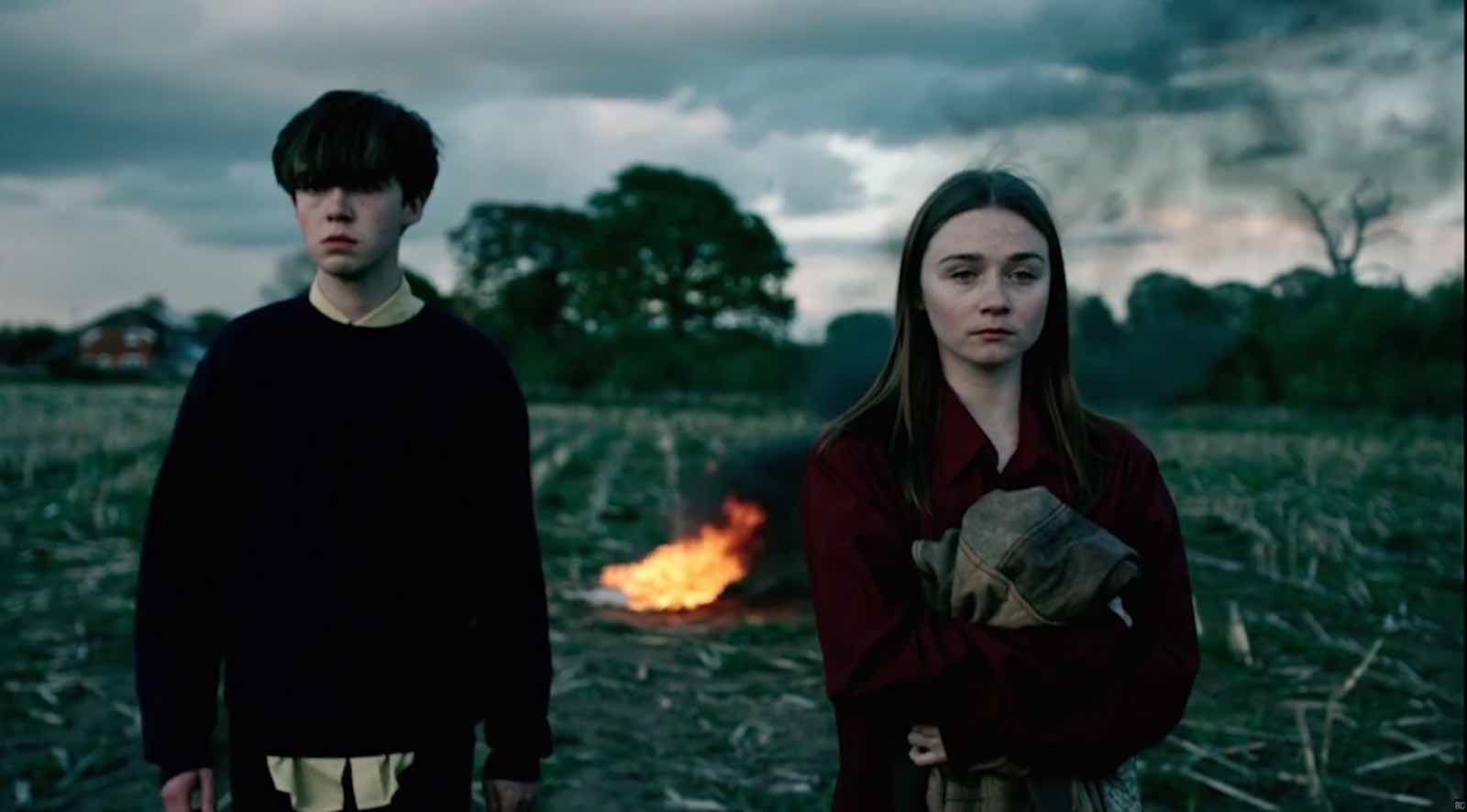 Will the world end in The End of the F***ing World S2 this time?

The new season’s plot is expected to pick up two years after the first.

In first-look photos, we get a glimpse of new character Bonnie (Star Wars: The Rise of Skywalker’s Naomi Ackie), a mysterious stranger with a dark past. Bonnie sounds a bit like a Lifetime Network villain, but she supposedly also has a connection with Alyssa: set photos reveal the latter in a diner waitress uniform. James remains notably absent.

In an interview with Digital Spy, Lawther said Barden hoped the second series could start with a musical on the beach, and he would be completely up for it. “I’m not sure how Charlie [Covell, series writer] will take that, but we’re going to push that idea as far as we can.” 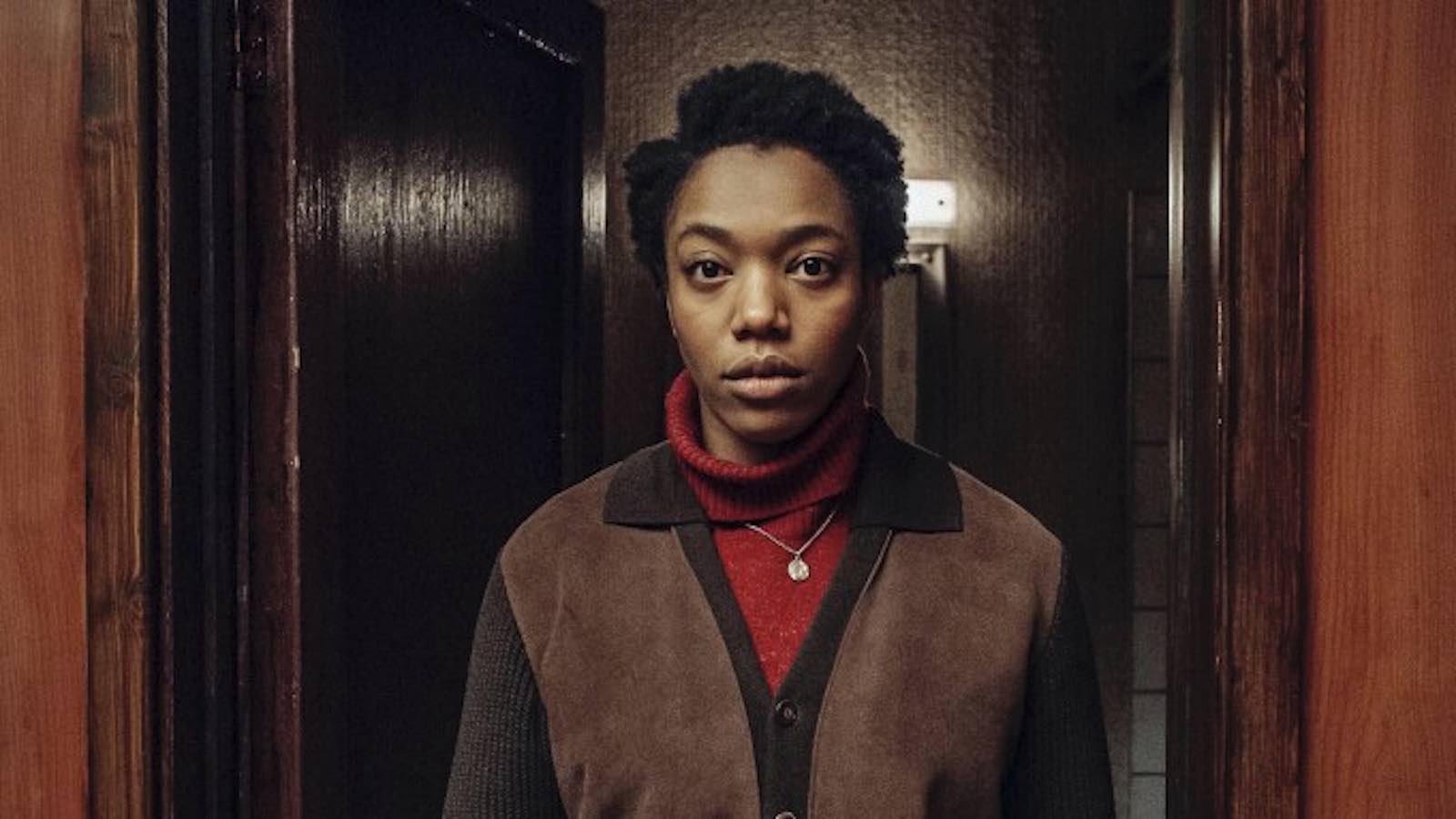 Other photos reveal Alyssa standing outside what looks like either a very expensive outdoor wedding venue or a Vermont murder shack, while the second photo gives us the first glimpse of Gus (Tim Key), a motel owner and new character. 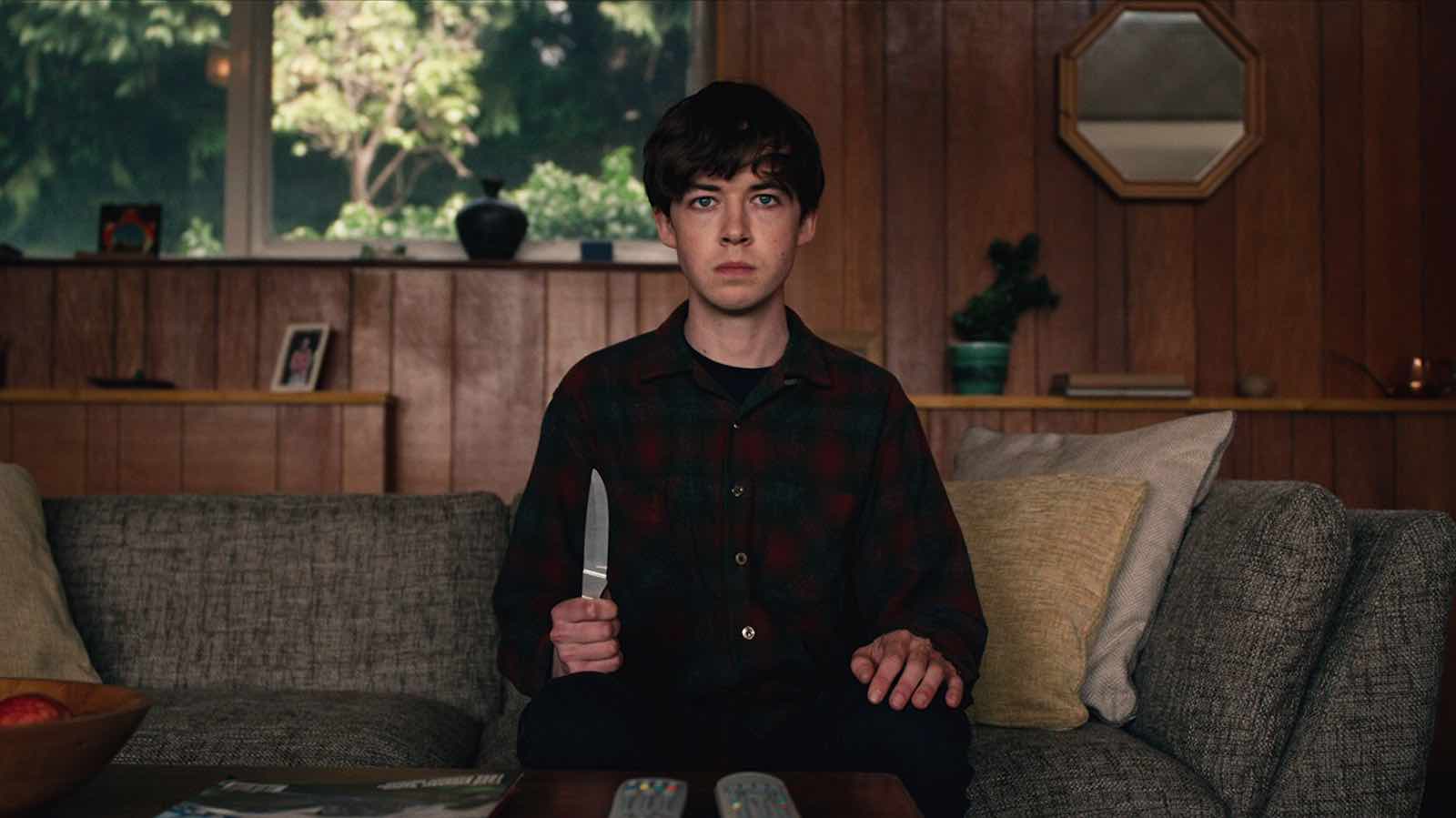 Is James alive? We need answers!

Series creator Jonathan Entwistle deemed the eternal question of whether or not James lives the most important question in The End of the F***ing World.

“In some ways, the cleanest, most epic, emo teenage ending is what we have,” Entwistle said. “And it’s literally like the crystallised version of this heightened world that we have there at the end. So, to a certain extent, it’s the perfect circle for James. He always thought he was a psychopath, but meeting Alyssa made him deal with the things that . . . he obviously wasn’t a psychopath and he sort of knew that all along.” 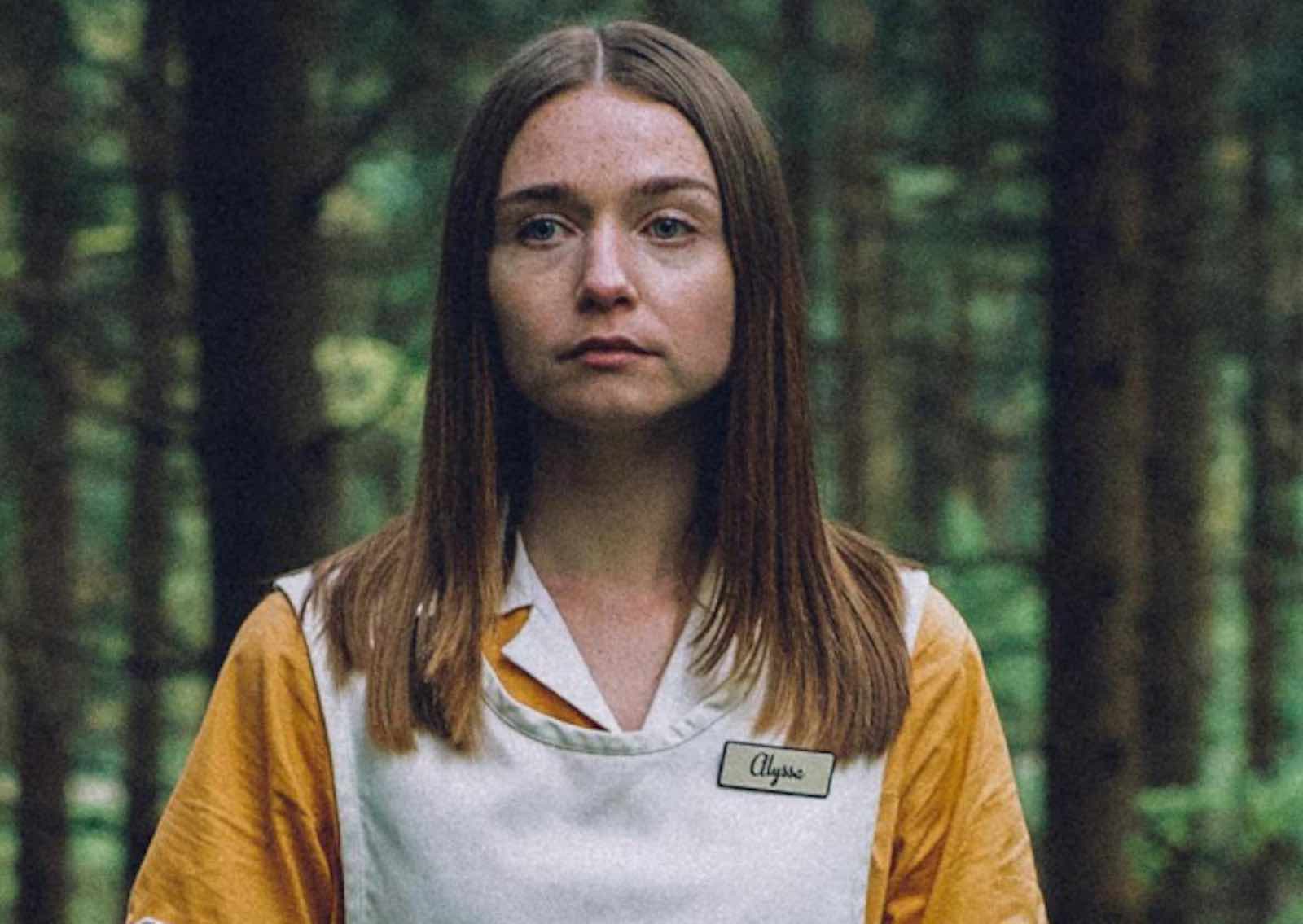 Entwistle noted that James thinks it best to sacrifice himself and leave Alyssa for her own good, but “actually, it doesn’t make any difference either way what he does. They’re done for anyway, which is quite a teenage decision-making process.”

Entwhistle added he believed a season two would have to feature James and Alyssa in some way. “I just love the world of them out there on the road, doing something in a weird world. So for me, any story that we expand keeps them out there somewhere.”

The End of the F***ing World S2 is slated to premiere in November on Channel 4 in the UK and Netflix in the U.S.