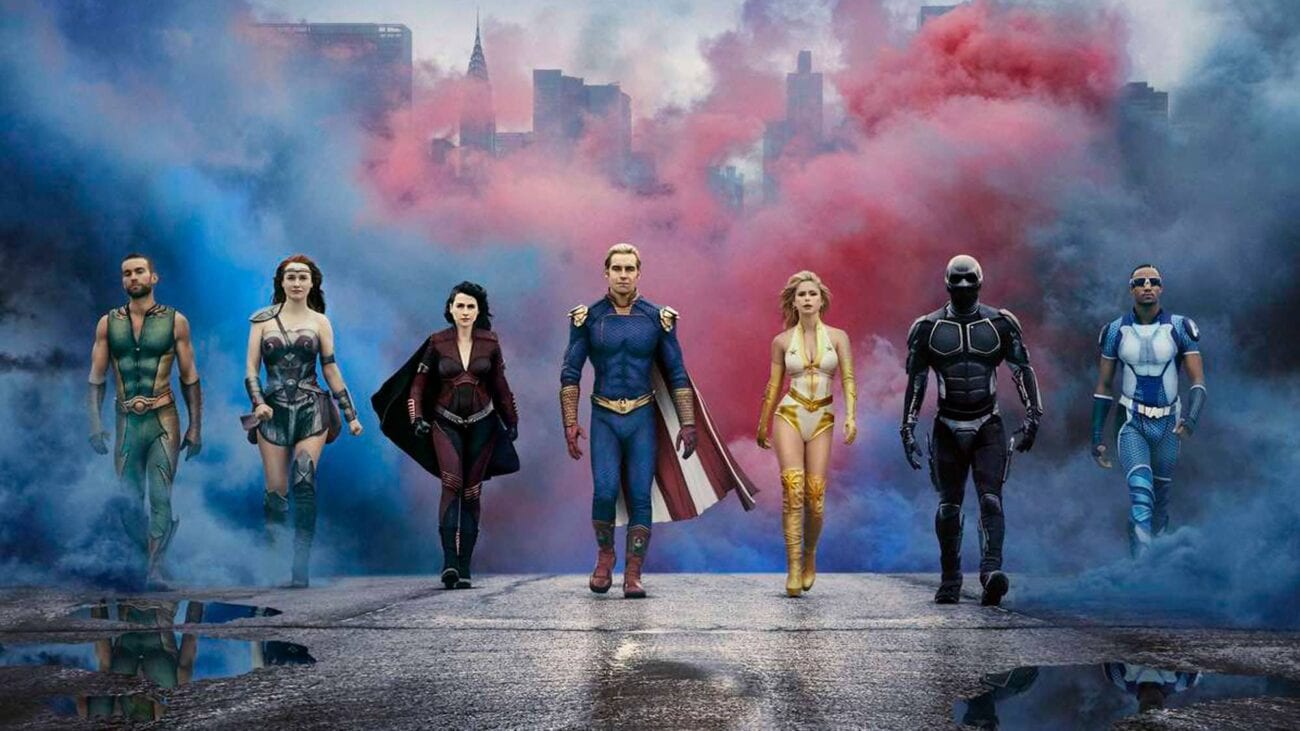 Amazon’s adaptation of the Garth Ennis written comic The Boys has a lot of fans. The series feels like the perfect antidote to those who have superhero fatigue. It’s cynical. All the heroes are pretty much a) apathetic, b) sociopathic, c) stuck in a broken system with no way out, or d) well some other mix of messed up. The cast is solid. Eric Kripke from back when Supernatural was great is the showrunner. It should be great.

And it was. For 2019. The world has changed vastly between the first season of The Boys and the second season of the series. With it, we have to wonder if that cynical attitude is really something we need right now. Frankly, we know that the world is a flaming dumpster fire. Do we really need such a stark reminder with Amazon’s The Boys? 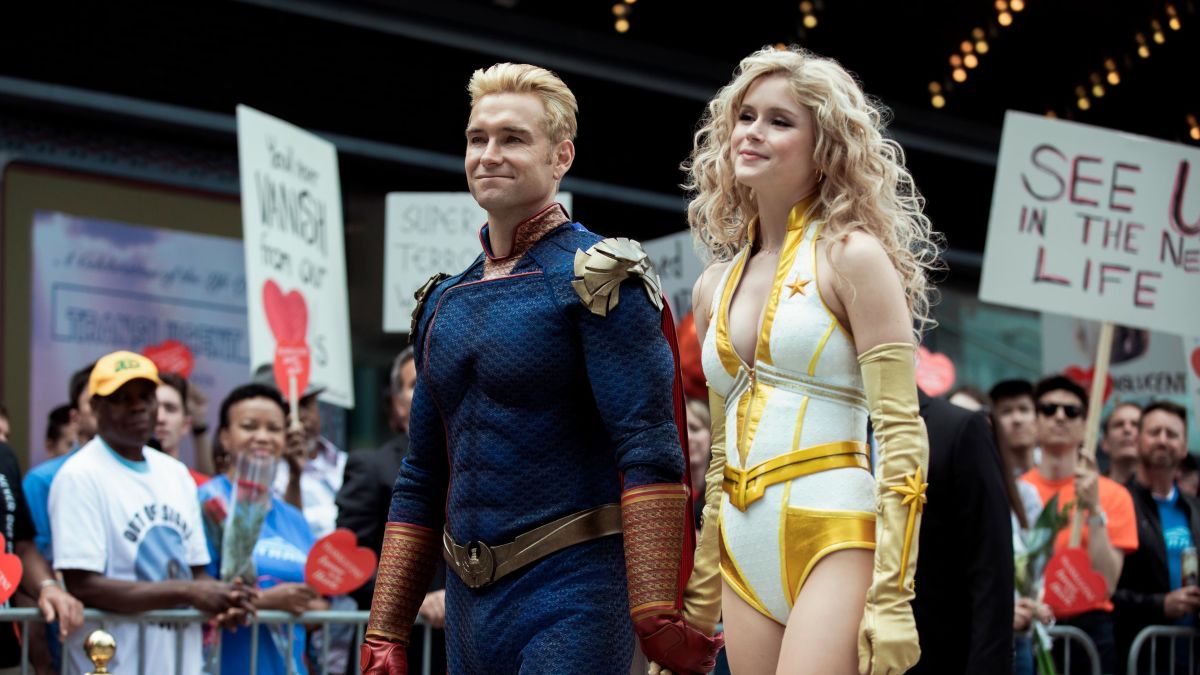 Call us an optimistic bunch. Right now, The Boys along with other dark television series just feels too dark for these times. Just look at the world. Look at 2020, which continually gets worse, and worse, it’s hard to feel like it’s not spiraling out of control and all you want to do is crawl away into fantasy. For some, that fantasy is superheroes. The genre has gotten more complex and nuanced with time, but you just want that simplicity.

Oh, the Superman and Captain America Expy is a psychotic rapist/murderer. It’s been done. It’s been done a lot of times. Sometimes, even more terrifying, say hello to films like Brightburn or DC’s own Injustice. Maybe, the message is that we shouldn’t put people on a pedestal. But, at the same time, The Boys makes you feel bad for even liking heroes in the first place. 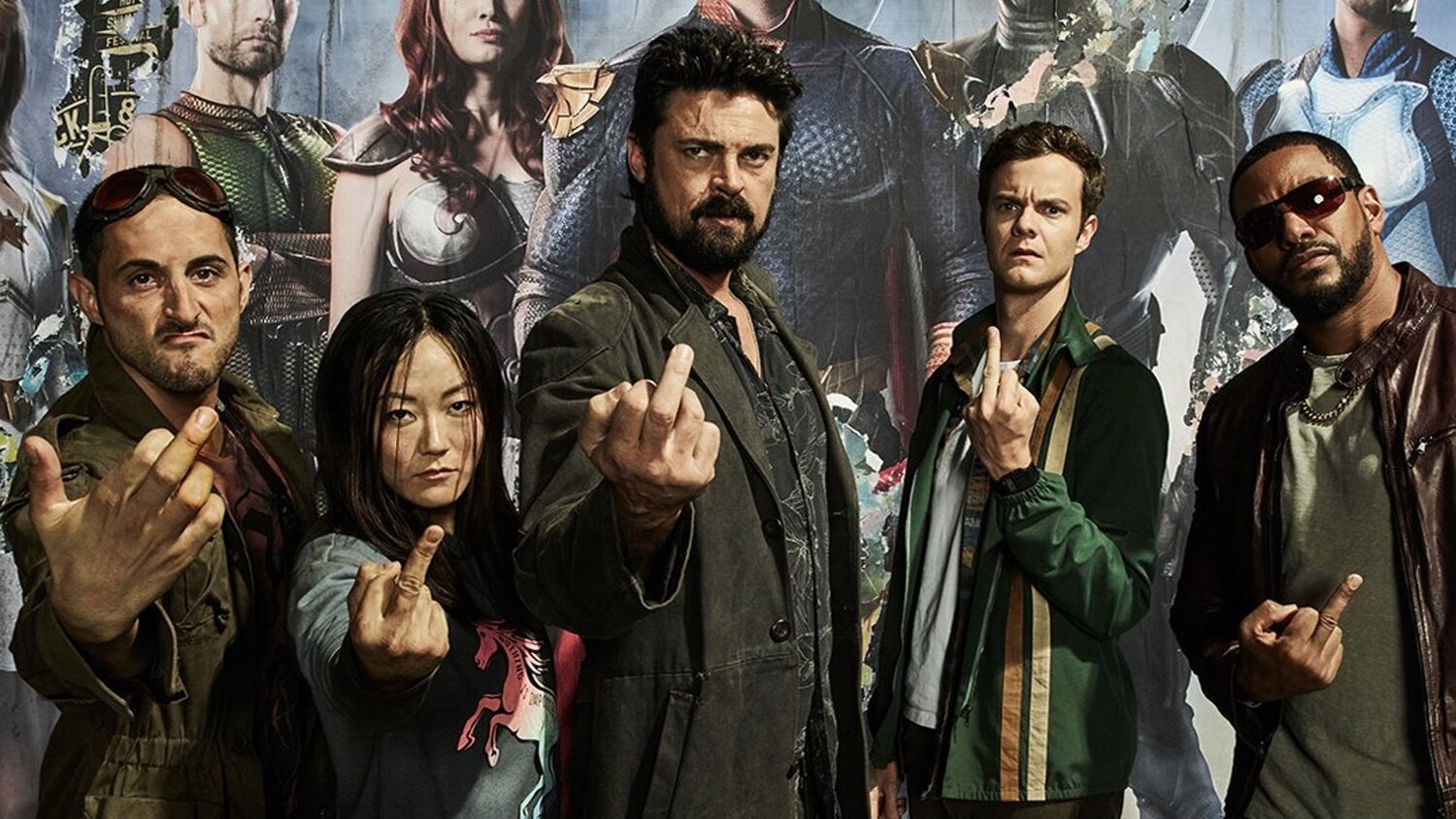 Can we stop making sexual violence and trauma a plot device for female characters or a reason for male characters to angst? Hughie (Jack Quaid) watches his fiancee get turned to fine paste by a speedster A-Train (Jessie Usher). Butcher’s (Karl Urban) wife is raped by Homelander (Anthony Starr), who dies after giving birth to the superpowered offspring that Butcher kills.

Not to mention what happens to Starlight (Erin Moriarty). It’s a lot worse what happens to her in the comics versus the television show. Actually, if the show does one thing right, then it’s probably her story. Seriously, it gets so much worse for her in the comics with rape, beaten down, extortion, and more. Ennis wanted to make it worse for her. Like she should be punished for being a hero in degrading ways. 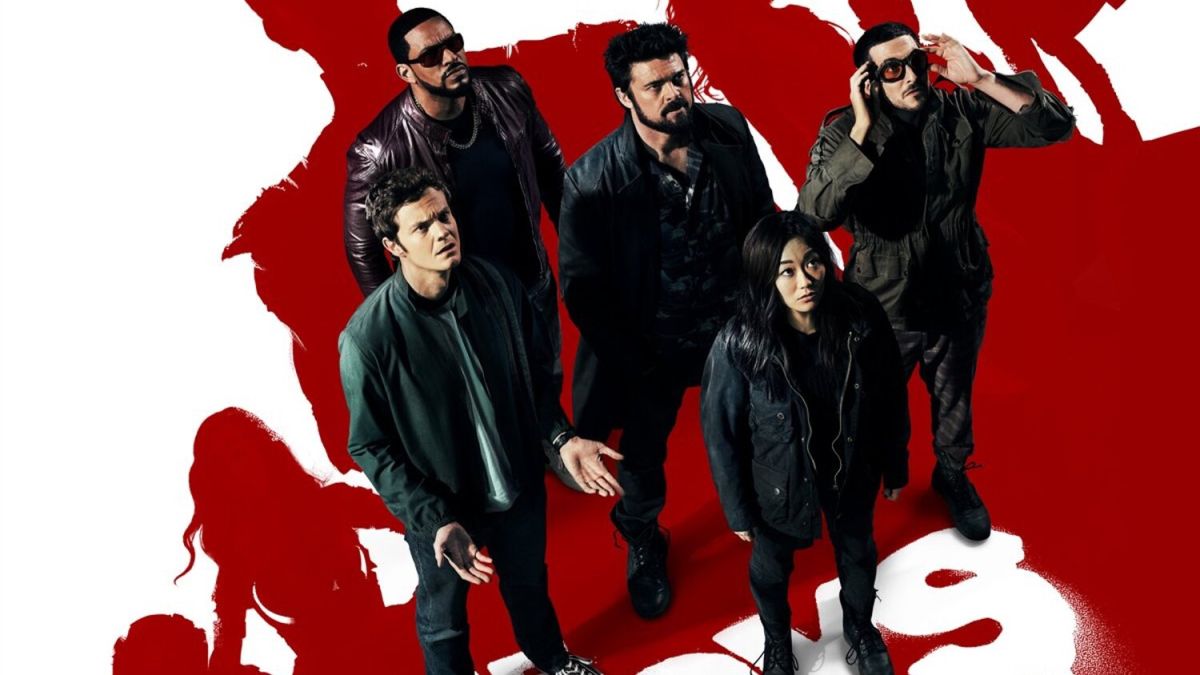 Grim and gritty doesn’t mean that something is a work of genius. The Boys is brutal, bloody, dark as hell, gritty, and more. It is absolutely difficult to watch at times. And like other media like it, you have to wonder if something dark and cynical makes people think it’s immediately good. The Boys, however, just doesn’t give off that sort of vibe.

Is it so wrong to want something a little bit kinder in the world? Especially given how unkind it seems at times. Especially in 2020. 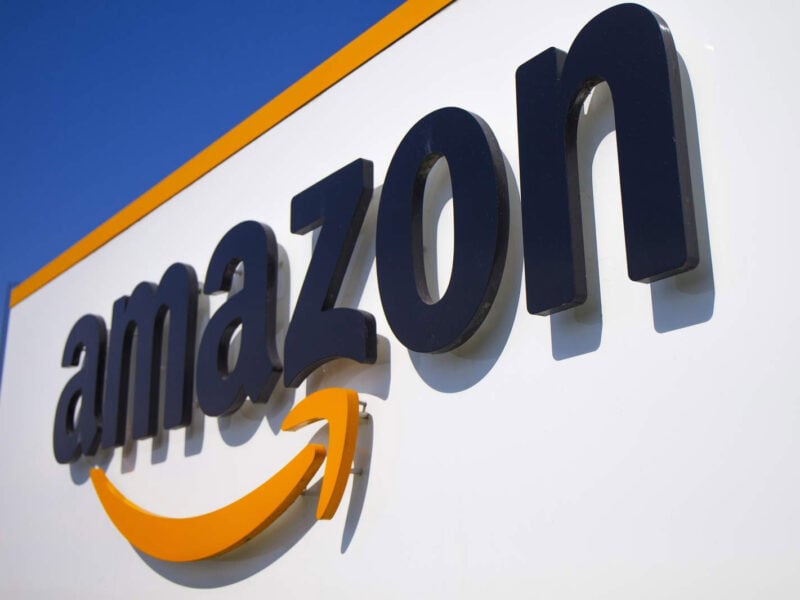 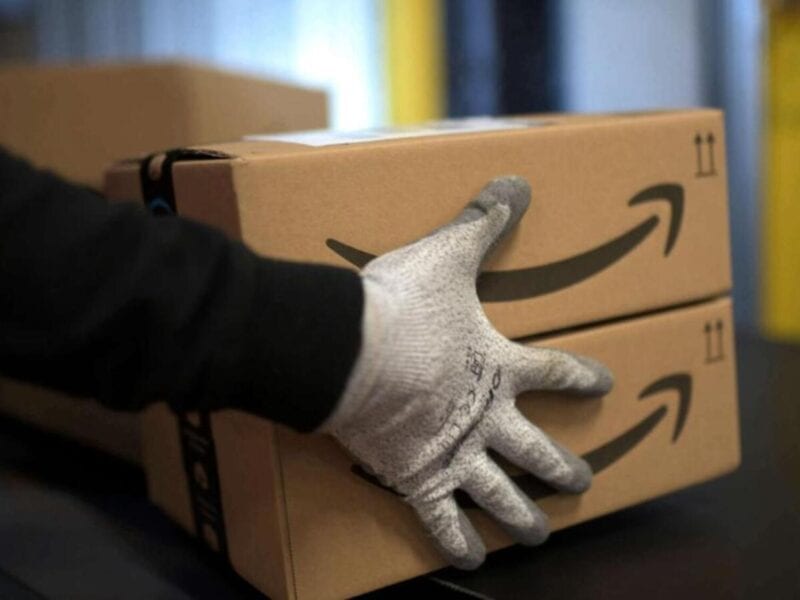