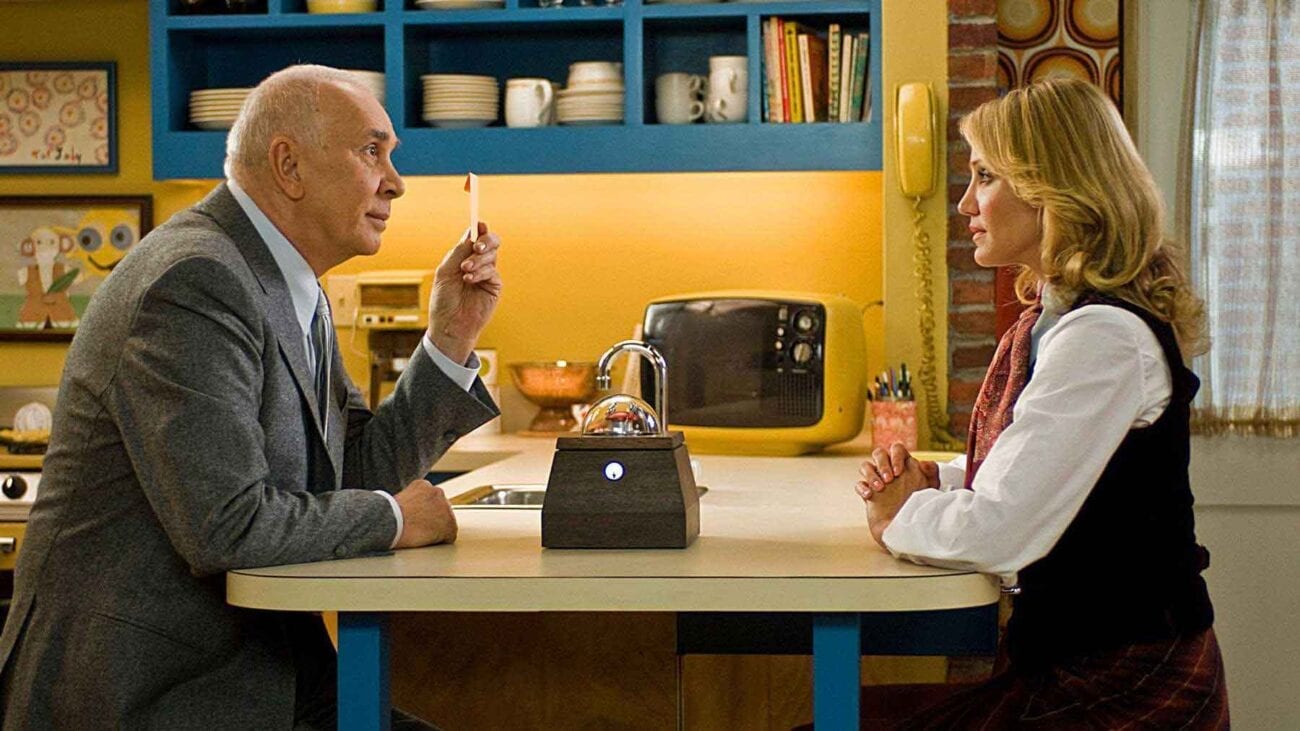 ‘The Box’ deserves a rewatch: All the reasons it’s relevant more than ever

It’s possible, even probable, you aren’t quite sure you remember The Box. It premiered in 2009, so don’t feel badly if you can’t remember it.  The Box wasn’t a very buzzy movie, and frankly doesn’t have particularly high ratings on the internet.

The premise is Norma Lewis (Cameron Diaz) and Arthur Lewis (James Marsden) are a married couple struggling to make ends meet. One day a box is delivered to their front step and a man informs them they can either press the red button or not.

If they don’t, that’s fine – if they do press the button then they will be given $1 million, but someone somewhere in the world will die. They have twenty-four hours to decide. 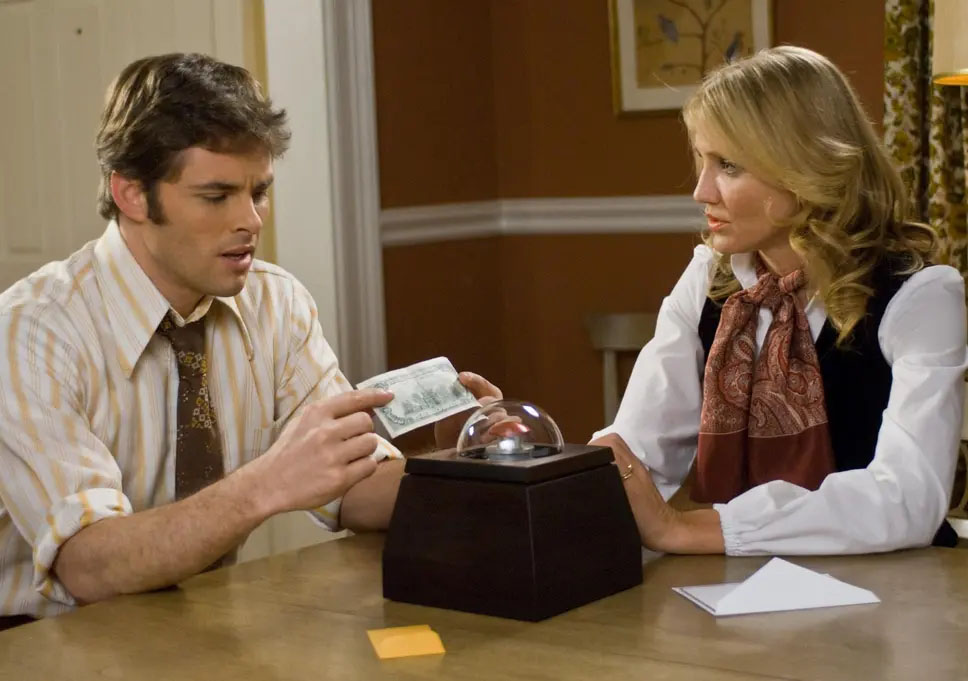 Why the movie is important

Even in the trailer, The Box looks a bit hokey, and it’s important to note the reason the film looks even more dated than it should is because it takes place in the 1970s. However, this isn’t really the heart of the issue or even really the point. In the end, The Box is a philosophical thought experiment explored in detail for two hours.

The film does its best to contemplate individualism, the power of money, and the worth of a human life. Is it worth it to press the button? Especially if you don’t know the person whose life is supposedly ending.

The movie mostly takes place after Norma and Arthur decide to press the button and karma comes back to bite them. The box is now going to be given to someone else and if the button is pressed, well one of them or their son is who will be killed.

The rest of the movie is stress filled drama as Norma and Arthur try to save their family and stop this strange and magical curse. Obviously, pressing the button wasn’t worth it.

The movie examines the temptation and what could cause a person to disregard the life of another person in exchange for a briefcase of money, while also putting forth the ideology that not pressing the button is the right thing to do – which, you’d have a hard time arguing against under most moral philosophies.

Why the movie is relevant today

Let’s face it: the world is pretty divided right now. It feels like it’s dog eat dog more than ever, whether that’s true or not is irrelevant, it’s how everyone feels. So the questions The Box brings up are useful reminders the world isn’t so disconnected as we’d perhaps like to think.

We affect one another’s lives far more than we realize – quarantine is also teaching us this lesson. We’re also learning the price of individualism and asking whether or not it’s always the best route, something the film covers.

It’s so easy to feel disconnected from the people around us, and to want to serve ourselves, but The Box says maybe there are other ways to view the world, or else. 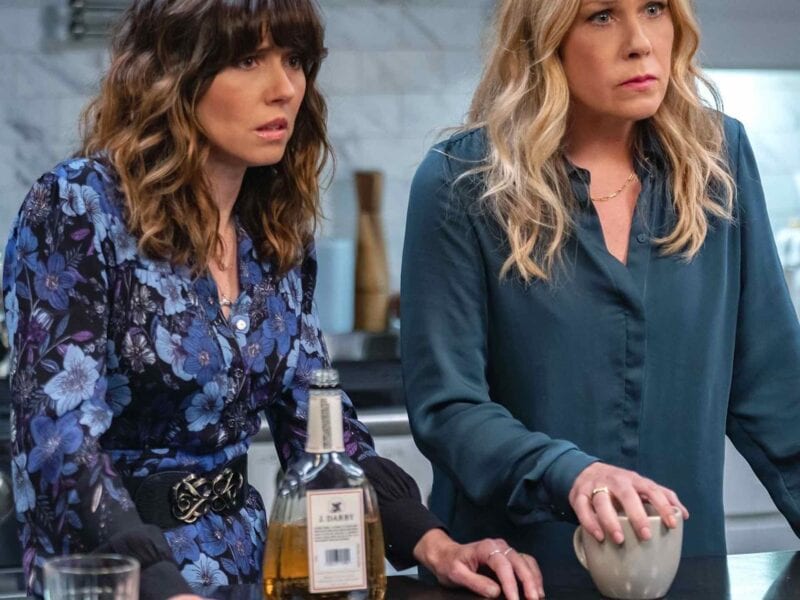 Does ‘Dead to Me’ deserve more than three seasons on Netflix? 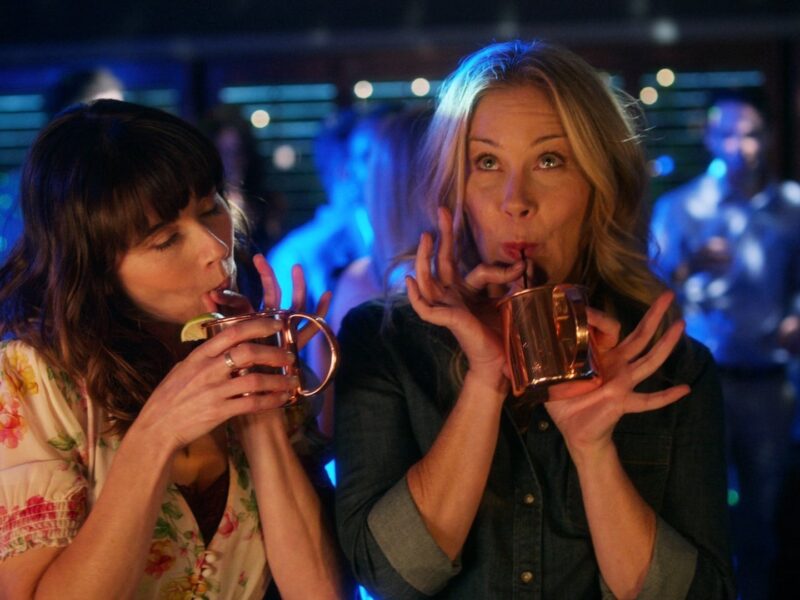 Netflix renewed ‘Dead to Me’: Why we wish season 2 was the last 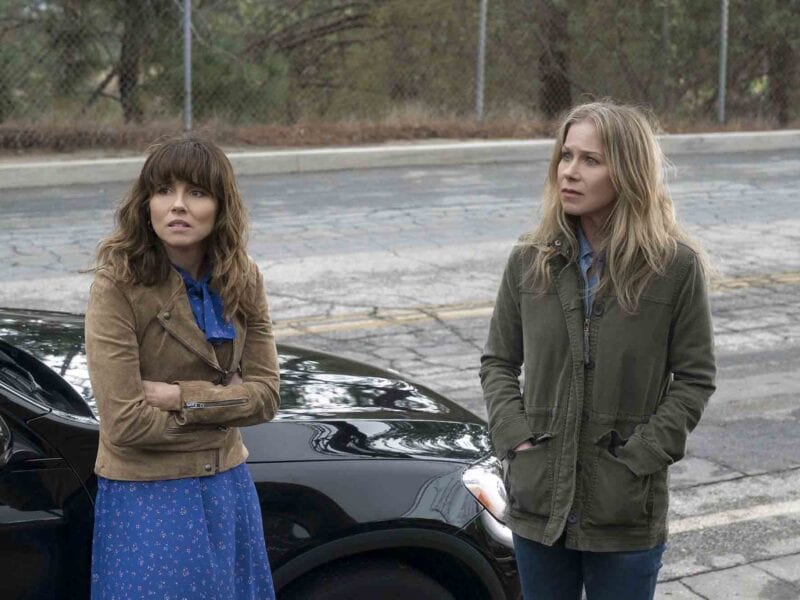 Netflix’s ‘Dead to Me’ is a hot mess: All the reasons why it’s a disaster