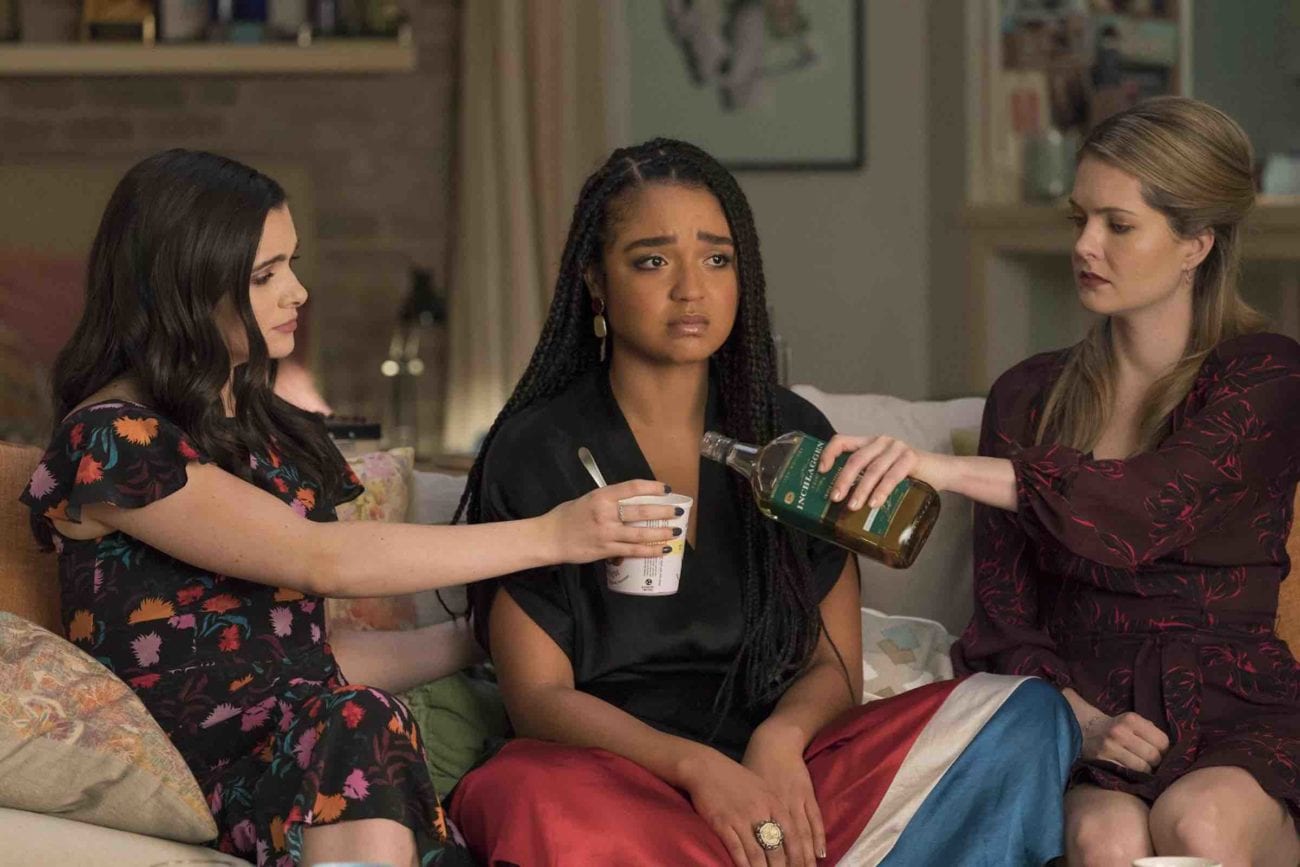 Getting ready for ‘The Bold Type’ season 4? Read this first

The Bold Type, Freeform’s beloved comedy-drama, will return on Thursday, January 23rd with its long-awaited fourth season. Fans who have been waiting for the series return are overjoyed. It should be better than ever (or so we’re hoping a show can always have an off season). If you’re a little fuzzy about what happened at the end of season three of The Bold Type, then here is everything you need to know going into season four. 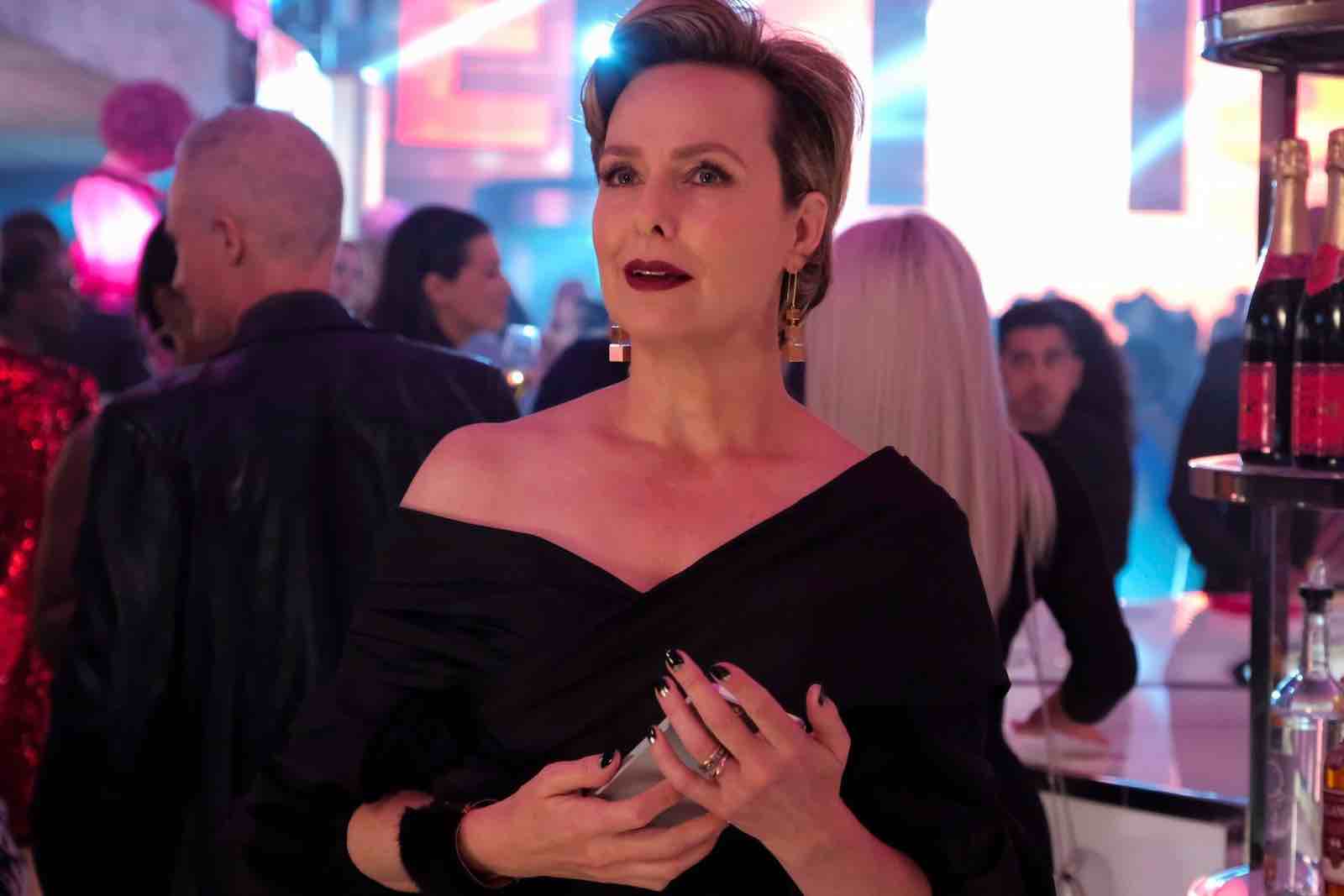 Where in the world is Jacqueline Carlyle?

The final moments of season three of The Bold Type delivered a surprising mystery. Upon returning to the offices of Scarlet, Jane (Katie Stevens), Kat (Aisha Dee), and Sutton (Meghann Fahy) saw that the entire Scarlet office has been cleared out and Jacqueline Carlyle (Melora Hardin) is nowhere to be found.

Dun, dun, daaa. Where is Jacqueline? What happened to the Scarlet offices? What is going on around here?! 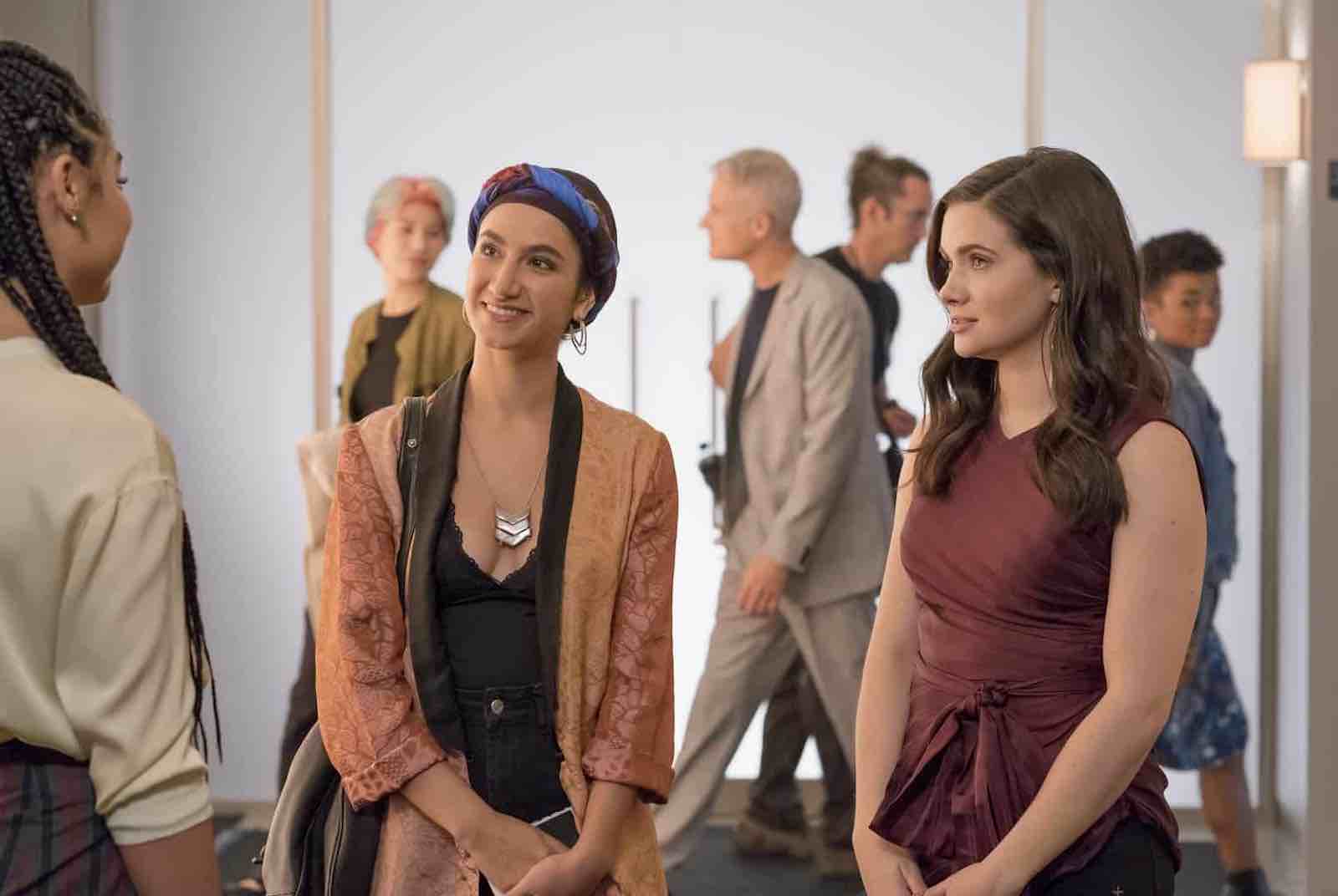 Before we get into our trio’s personal lives, we should talk about the major plot thread for season three: an expose on Pamela Dolan (Laila Robins). The Bold Type’s third season focuses on Jane’s attempts to write an expose on how Pamela Dolan abuses her models. It goes through a lot of ups and downs over the course of the season.

In the penultimate episode, it is revealed that Pamela has tipped off another magazine in order to reduce Scarlet’s and Jane’s credibility. 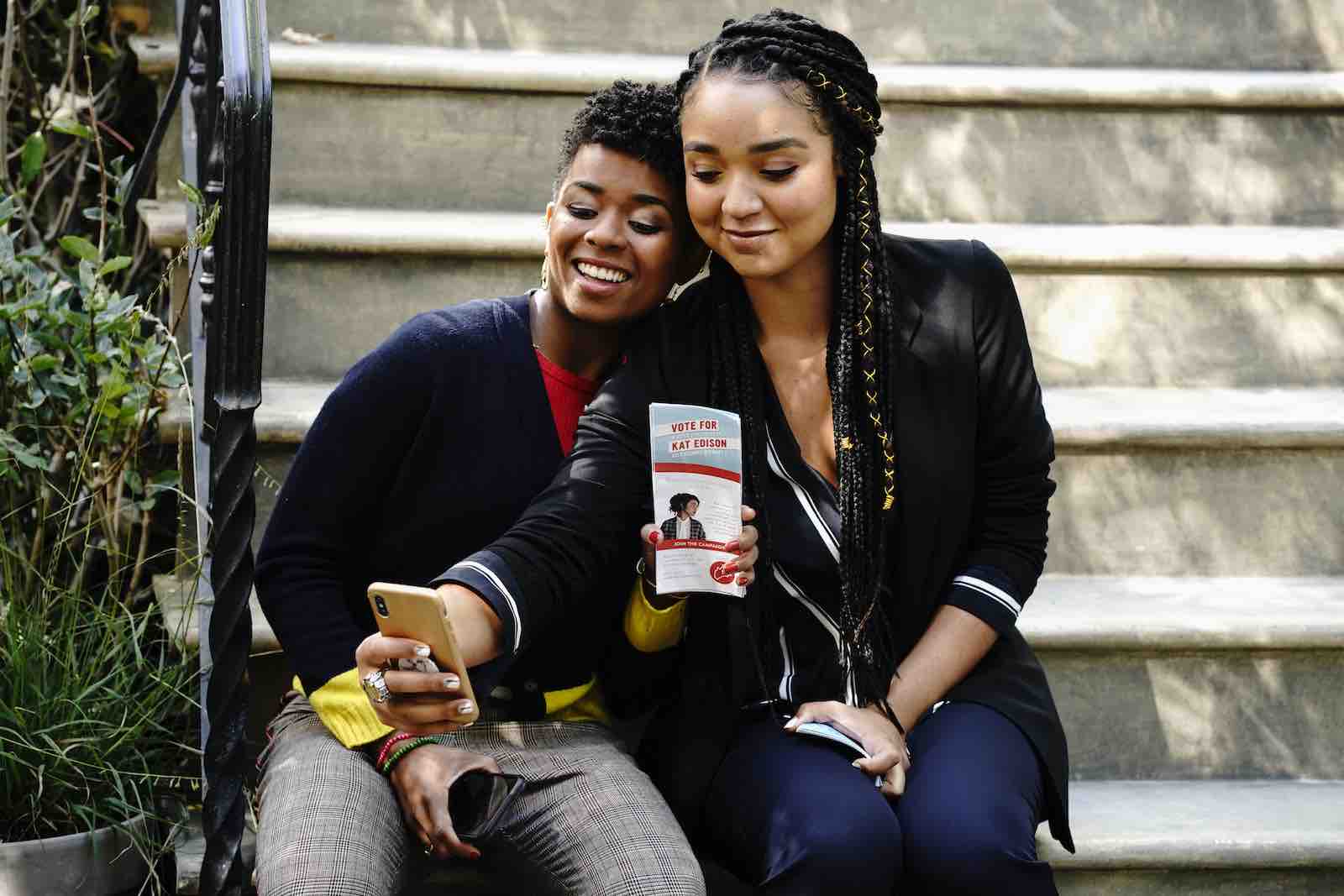 Oh, love triangles, they’re always so messy and someone always gets hurt. Kat found herself in one in season three between new love Tia (Alexis Floyd) and old flame Adena (Nikohl Boosheri). Also on her mind is her crushing loss for her campaign as a councilwoman and her job at Scarlet. Using this as an opportunity to explore both her career and her love life, Kat decides to break-up with Tia.

But! While she wants to date Adena again, Kat decides to take some time to focus on herself before she jumps into another relationship. Of course, the temptation to start a relationship will be there. Adena has been hired as an in-house photographer for Scarlet. 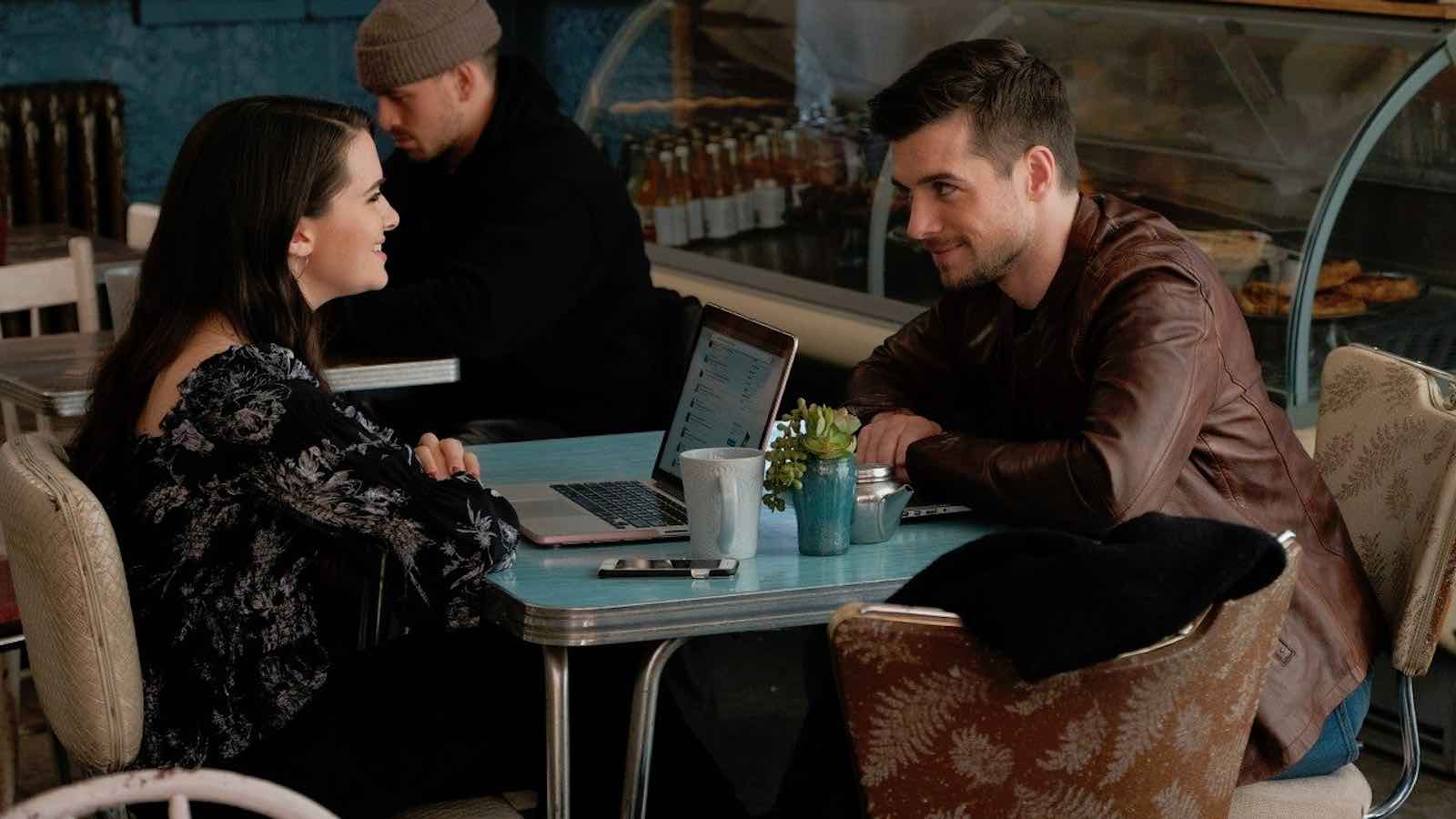 Unsurprisingly, Jane is pissed and not in the mood to forgive Ryan, who tries to make amends with her in the season finale. Even though this kiss happened, Jane decides to give Ryan one more chance as she truly does love him.

But the truth is broken so how long will that last? 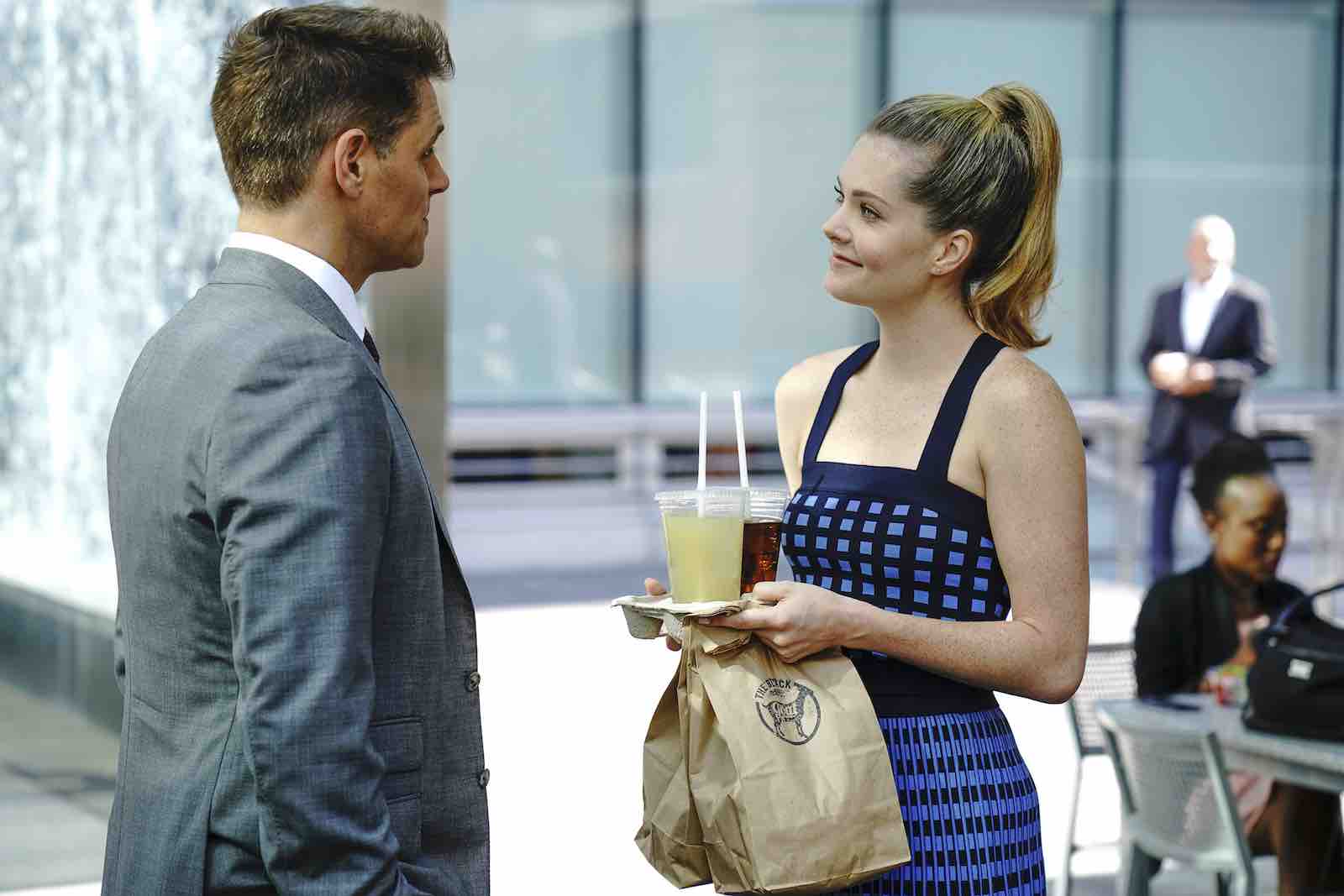 Sutton has been somewhat adrift in the third season. After moving in with Richard (Sam Page), she’s having trouble adjusting to her new life with him. From hearing him talk about their future without her input to Richard’s own career plans, the season ends with Sutton encouraging Richard to go to San Francisco for a job opportunity.

Also on Sutton’s place is a design class that she takes throughout the season. While her designs are a hit, Sutton realizes that it’s not the design aspect that excites her, but the behind-the-scenes work. So it looks like she may be in for a career change in season four. 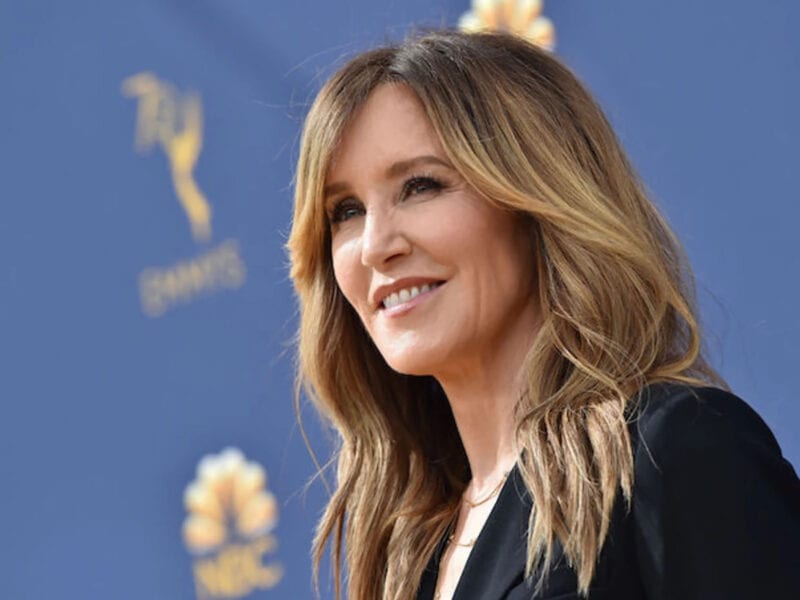 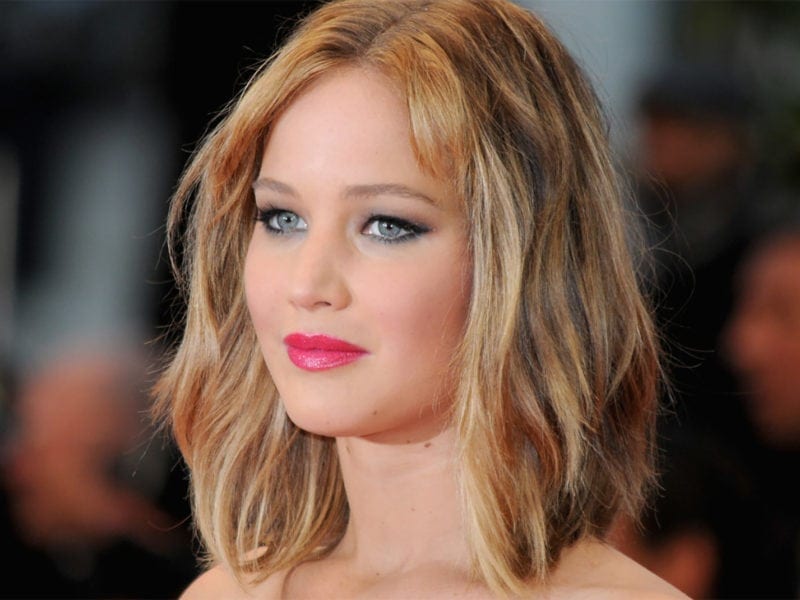 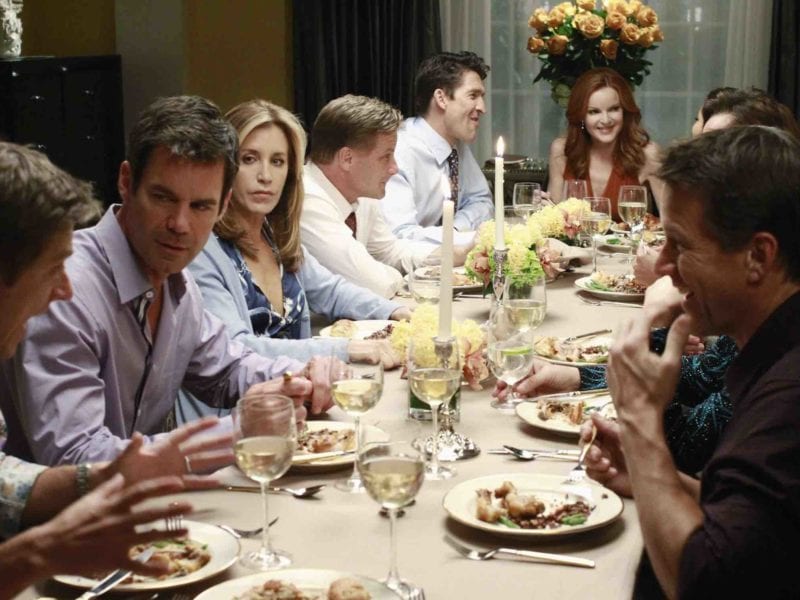 The best on-screen dinner parties ever