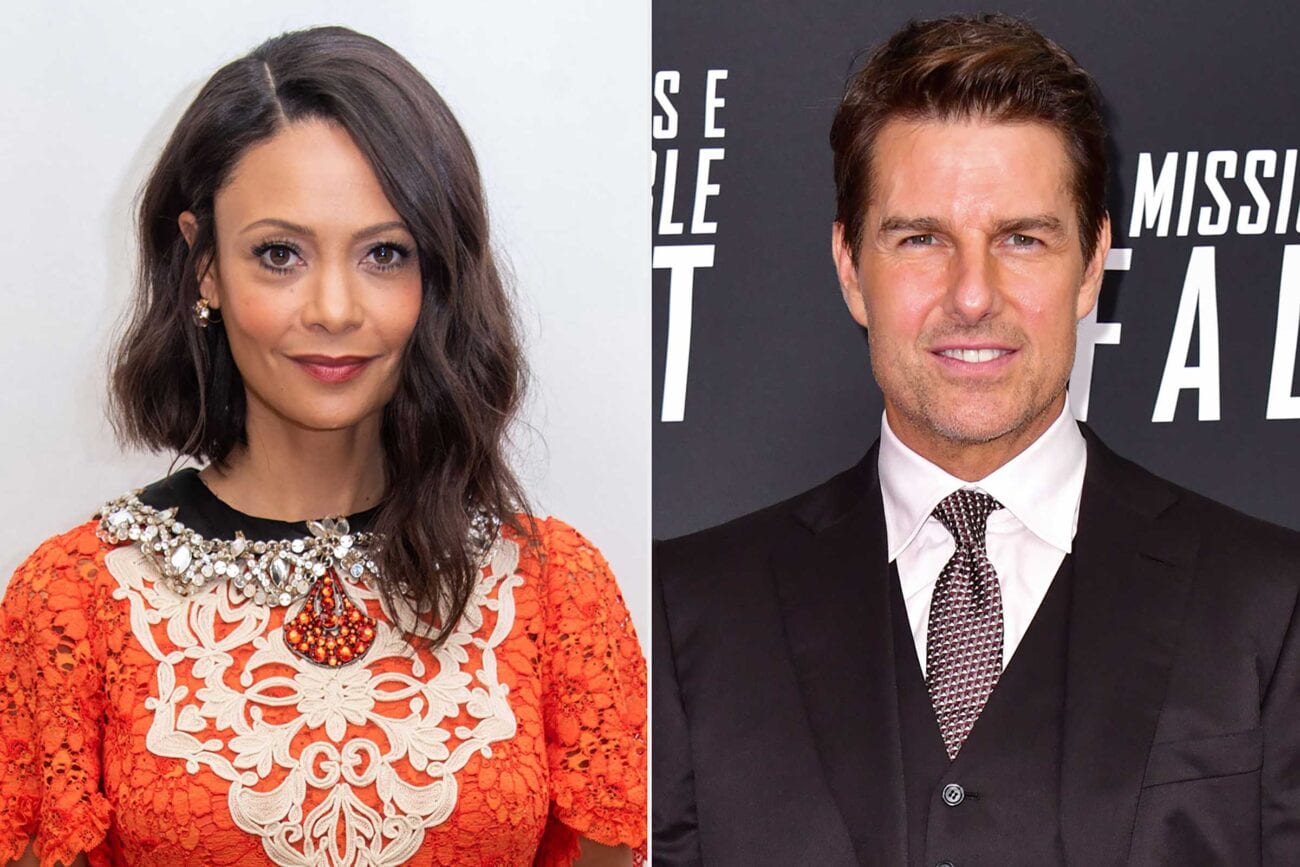 Mistakes of the young? Thandie Newton was scared of Tom Cruise

Actress Thandie Newton, best known for her work in Westworld, has recently talked about what her experience filming for Mission: Impossible 2 was like. However, her account of working with a young Tom Cruise is less than favorable

At the end of her story, Newton clarifies she doesn’t think Cruise is hard to work with or a terrible person, but that he had put too much pressure on himself. However, others have noted she wasn’t ever asked to come back to the now wildly popular Mission: Impossible franchise. 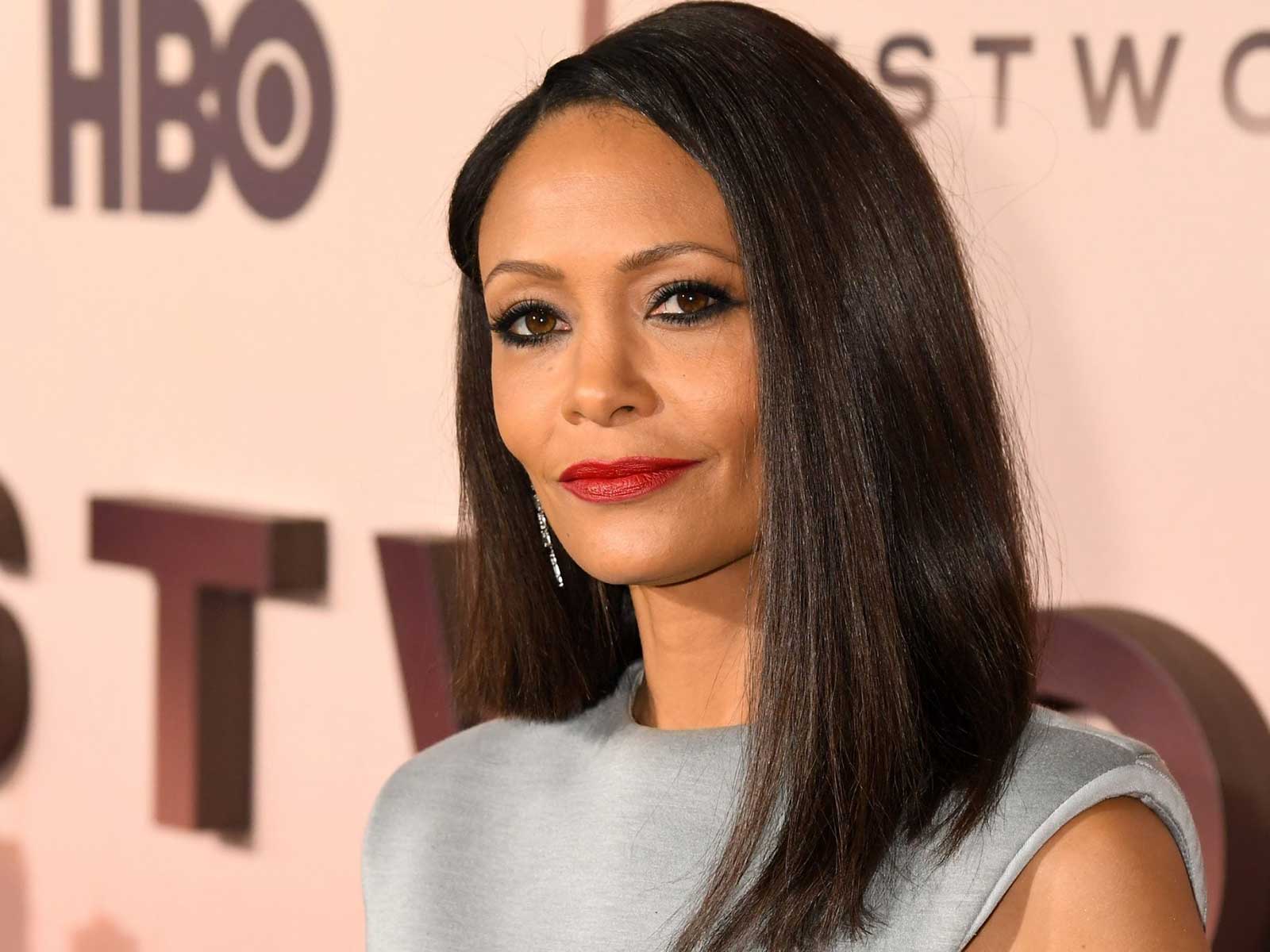 The story Thandie Newton tells takes place during a night shoot where she and Cruise are standing on a balcony. The scene was a big one filled with extras and even pyrotechnics. To top it off Newton says the director, John Woo, had “made a decision” that he didn’t speak English. So, she and Cruise were essentially on their own.

Thandie Newton also admits she didn’t feel as if her lines in the scene were very well written causing her to struggle with what to do, but since the director was, according to her, not very helpful, she couldn’t ask him for assistance or advice.

After practicing off-camera for some time Thandie Newton says of Tom Cruise, “And he gets so frustrated with having to try and explain that he goes, ‘Let me just – let’s just go do it. Let’s just rehearse on-camera”. So they do. 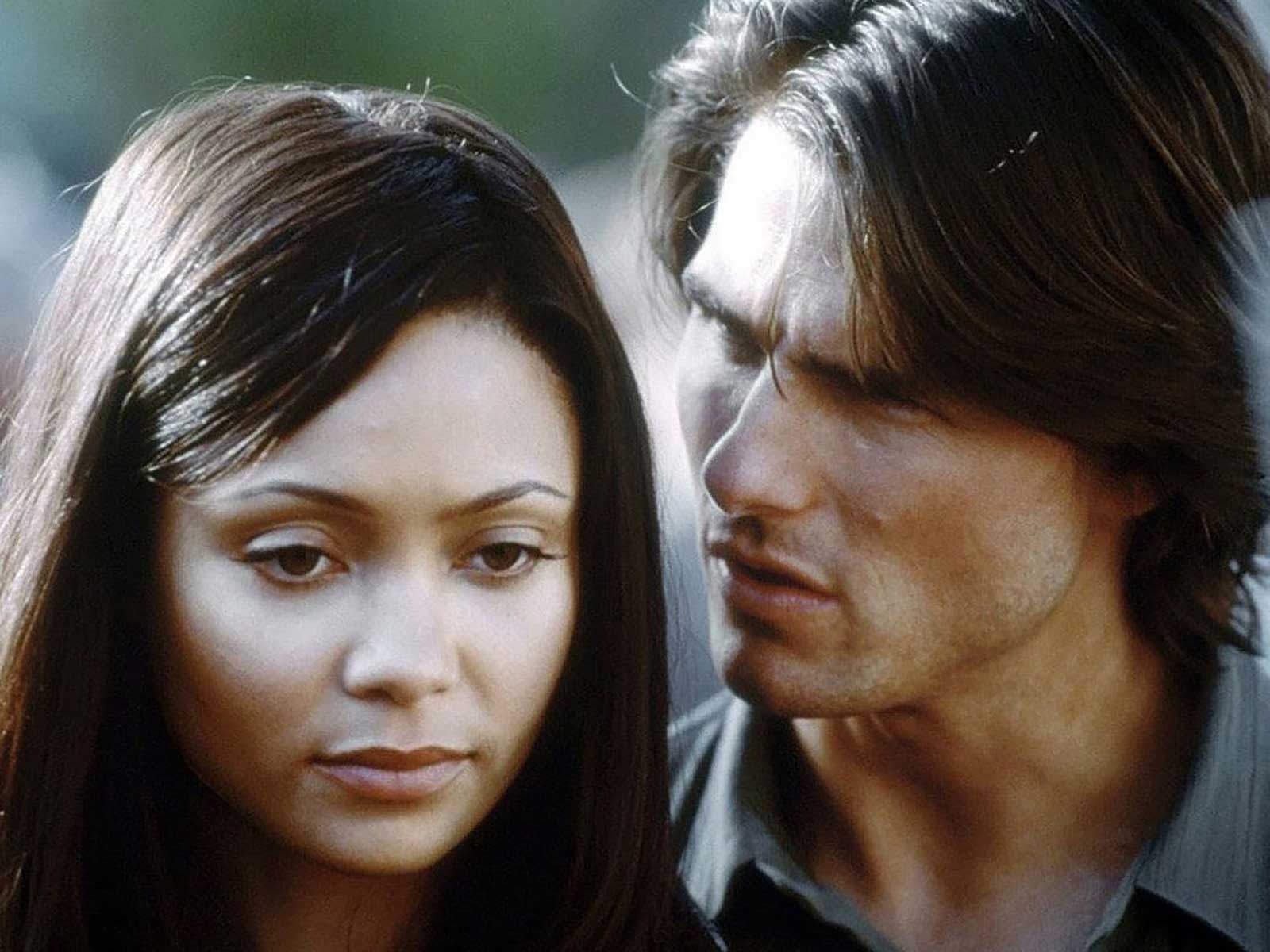 The scene ended up having multiple takes and caused the two actors to become increasingly frustrated with the circumstances and each other. Eventually this leads to Cruise telling Newton to recite his lines so that he can show her how to say her own.

Now, anyone who has done even a little bit of acting in any kind of situation will know that an actor telling another actor how to read their lines is a big no-no. It’s considered unprofessional, and frankly not their place. If anyone is allowed to do it, it’s the director – nobody else. So, it’s perhaps understandable Newton would be put off by the interaction.

Though Newton did admit the director was apparently choosing not to speak English, so Cruise may have felt he had no other option – we have no way of knowing. 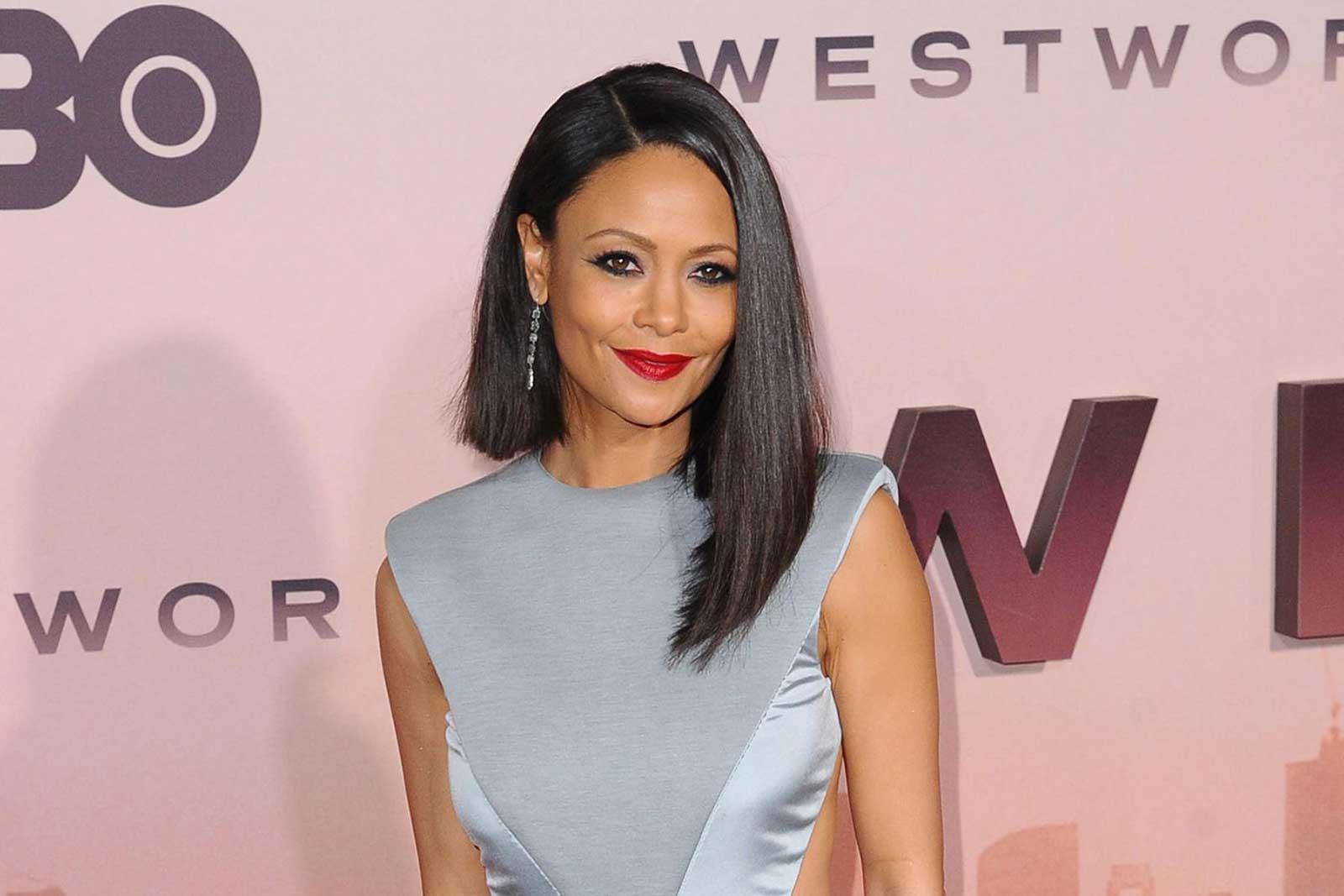 Thandie Newton described the interaction where Tom Cruise swapped roles with her as, “The most unhelpful . . . I can’t think of anything less revealing. It just pushed me further into a place of terror and insecurity. It was a real shame. And bless him. And I really do mean bless him, because he was trying his damnedest.”

Thandie Newton says after filming that night she got a phone call from Tom cruise, she had expected an apology, but instead was told they were going to have to reshoot the scene at a later date. She then says, “The next time we shot it, I went in there and I just basically manifested all the – because I realized what he wanted. He just wanted this alpha bitch . . . It’s not the best way to get the best work out of someone”. 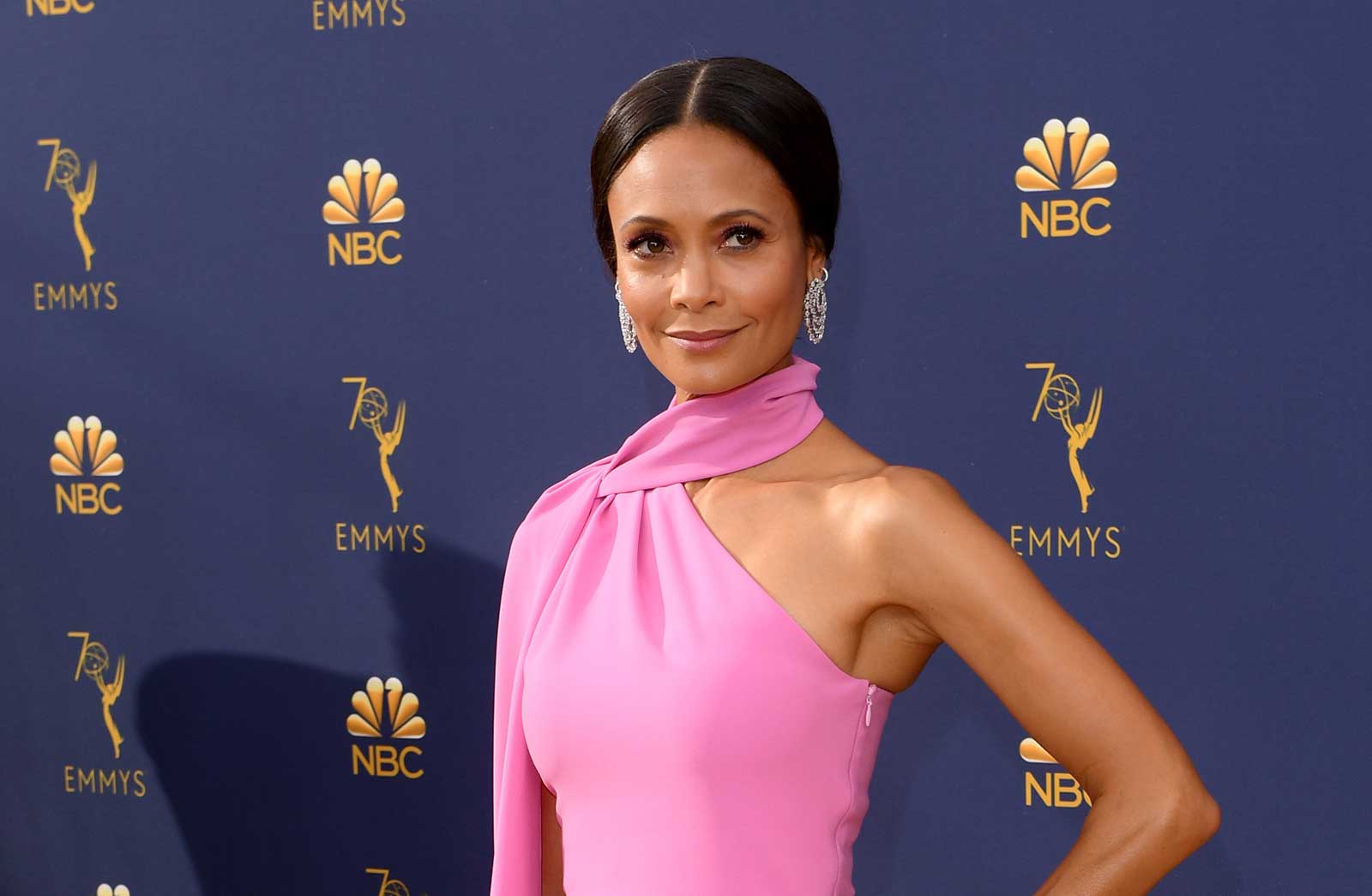 At the end of her story Newton admits Tom Cruise was very stressed that evening, and she really did have, “the most extraordinary time” filming the movie. It could have been the young actor just wasn’t prepared to take on so much responsibility or was struggling to keep his frustrations from lashing out at his co-workers.

After all, Mission: Impossible 2 was released in May of 2000, twenty years ago. Newton certainly seems more than willing to give Cruise the benefit of the doubt, so perhaps we chalk it up to two younger actors struggling with a frustrating night shoot.