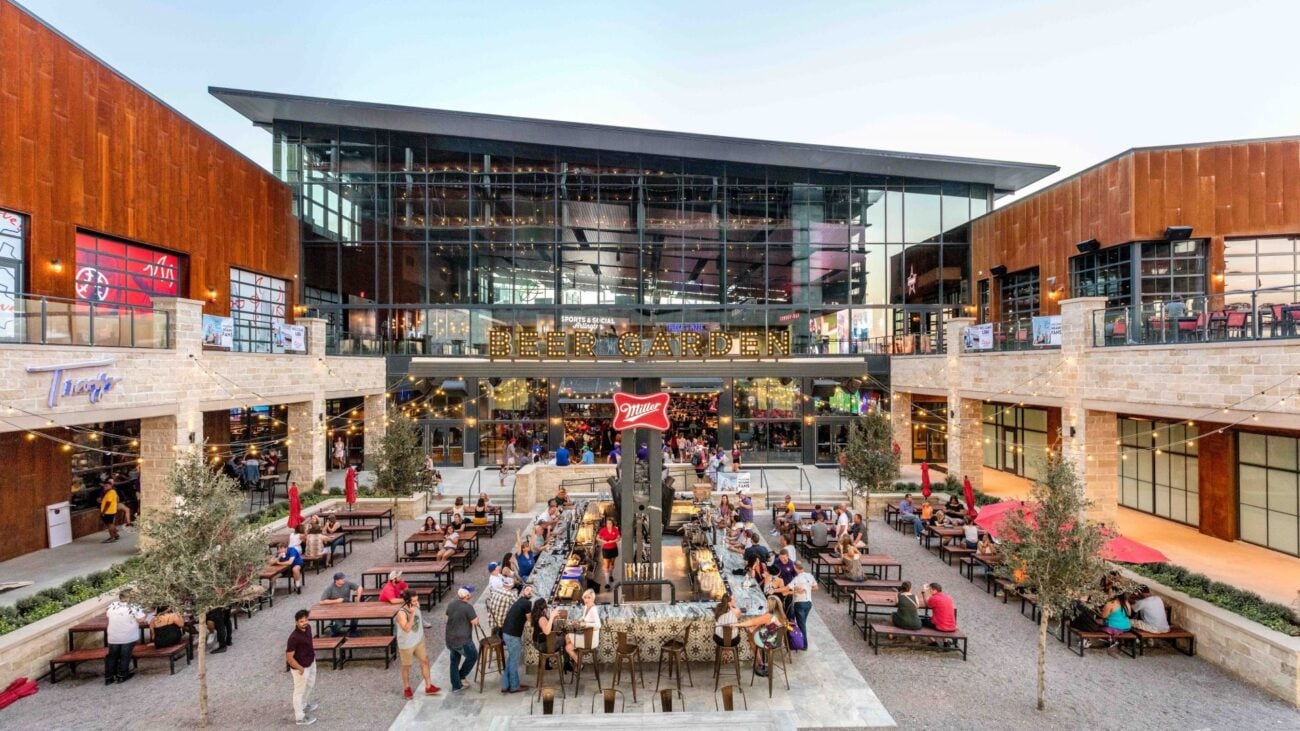 Texas goes maskless: All the best memes on Twitter about the change

Yesterday, we learned the shocking truth that both Texas & Mississippi would not only be ending their mandatory mask mandates but are once again allowing certain gathering spaces to return to 100% capacity. Totally not dangerous, right?

Despite CDC warnings, these two states are over the COVID-19 pandemic and seem eager to return to how life once was. It’s an interesting approach in helping stop the spread of the coronavirus, seeing as the U.S. has only vaccinated about 10% of its population. Oh, well . . . bring on the Texas memes!

Sorry, Mississippi. Your turn will come soon enough. But for now, let’s delve into Twitter to see if we can’t find some of the best Texas memes that roast the state’s radical decision to stop taking care of its citizens’ health.

Every year living in Texas does this Spongebob meme become more relevant. 💀 pic.twitter.com/YGVFHXJSst

Spongebob Squarepants is really becoming the new The Simpsons in terms of predicting everything before it actually happens.

Since I live in Texas this came to mind from an old meme template. pic.twitter.com/7MV1S9vGMP

We’ll take any opportunity we can to talk about The Emperor’s New Groove, even in a piece about Texas memes.

Mississippi watching Texas get clowned with spongebob memes like… pic.twitter.com/iqQAmX2dxr

Swing and a Mississippi

Yeah! How is Mississippi dodging all of the memes? Why are we only focusing on Texas and its stupidity?

Can we at least wait till we receive actual health data before you try to make us jealous, Texas? Hopefully, this idiotic idea works out for you.

I read about Texas removing their mask mandate and this meme popped into my mind. #Covid19 #Texas pic.twitter.com/Gtkpeye2F1

Is there a spell to remove droplets? We’re very curious how Hogwarts would’ve handled at-home learning.

One more #Texas meme for the people (@GregAbbott_TX approved) pic.twitter.com/utd3aYSLrG

Don’t mess with the classics

We get it . . . you miss backyard BBQs. So do we! However, we’ve seen how Texas folk eat corn on the cob. Believe us, you’re doing yourself a favor by wearing the mask.

Texas memes are in full force

Texas is being led by an Oddjob

COVID-19 should be treated a little bit more seriously than freaking sharks with freaking laser beams attached to their freaking heads!

May the odds be ever in your favor, Texas.