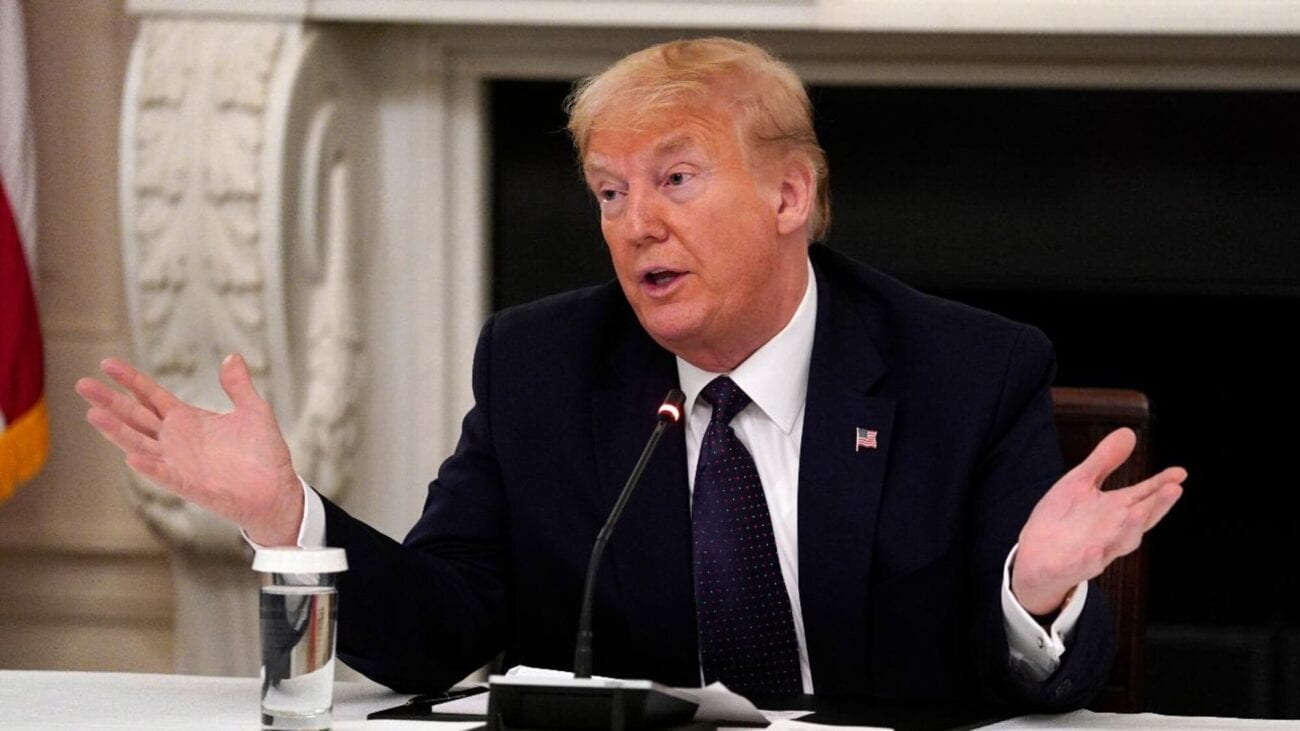 Should hydroxychloroquine be used as a COVID-19 treatment?

It turns out that according to a panel of WHO experts, the drug really had no real effect on deaths or hospitalizations from COVID-19, and it was even reported that it may instead increase the risk of effects from the virus. So what is hydroxychloroquine really used for? 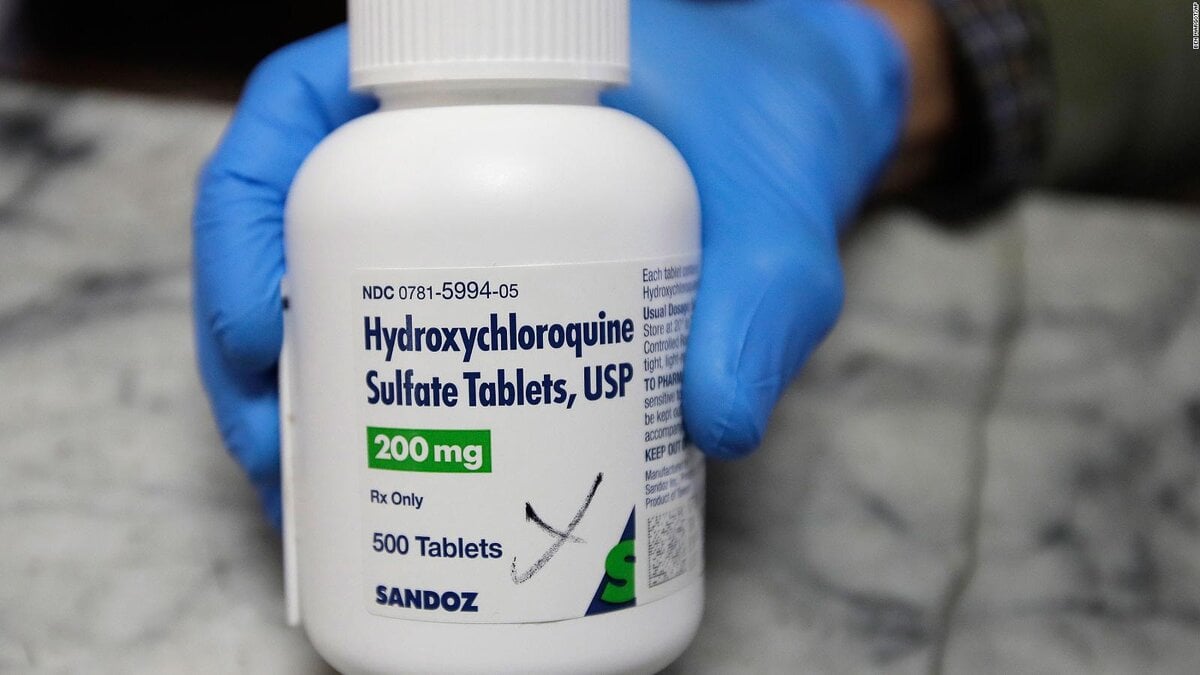 Results from the panel

The WHO panel announced in THE BMJ, the peer-reviewed medical journal, on Tuesday that “the guideline development panel made a strong recommendation against the use of hydroxychloroquine for individuals who do not have covid-19”. They also added that “The panel judged that almost all people would not consider this drug worthwhile”.

This evidence was gathered after six randomized control trials which included over 6,000 individuals, some that had known exposure to the virus and some who didn’t. The WHO panel also emphasized that hydroxychloroquine will no longer be used for research priority and researchers should turn their focus to other potential preventive drugs.

The WHO panel also pointed out that there were more than eighty more planned trials to further research if hydroxychloroquine should be used for prevention or treatment of COVID-19, and that at least 100,000 participants had signed up for the research, but they strongly advised against the research because they believed it would be a waste of time and efforts should be refocused elsewhere in treating the virus. 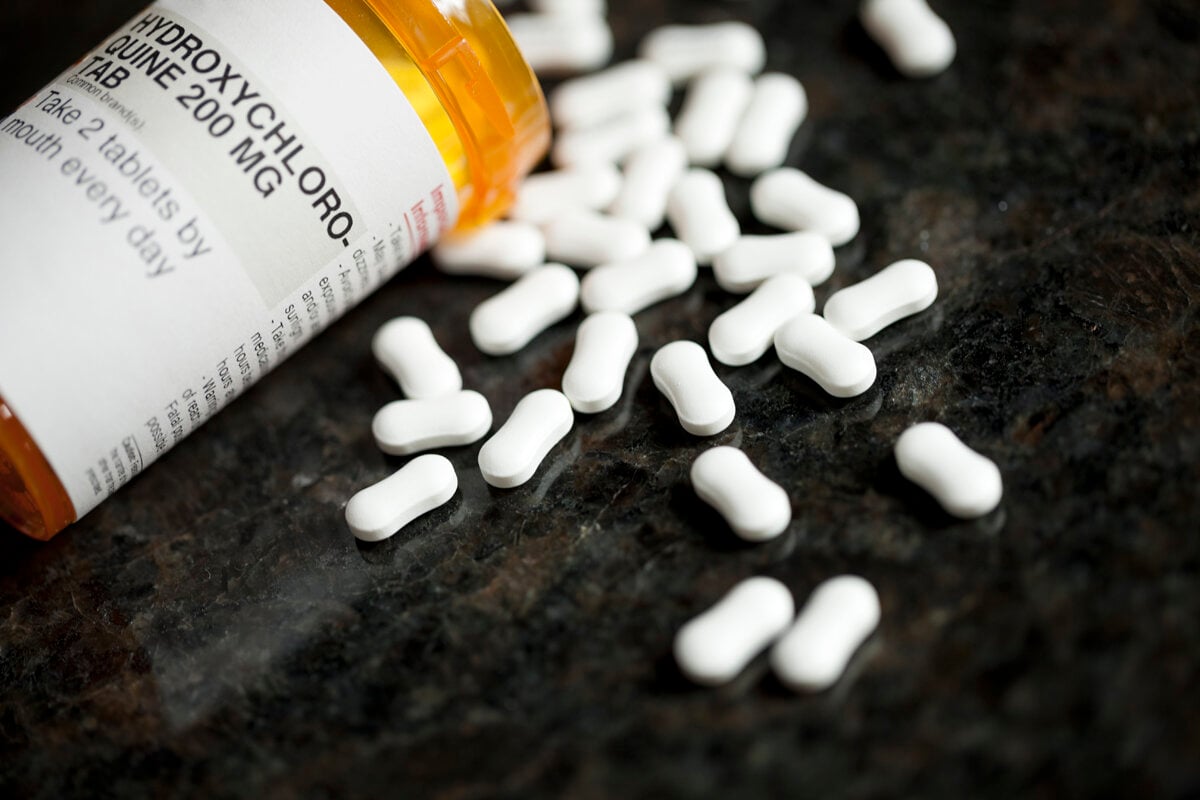 So what is hydroxychloroquine actually used for? CBS News stated that the drug is mainly used to treat conditions such as malaria, lupus, and rheumatoid arthritis. Although the Food and Drug Administration had initially authorized the drug for emergency use last March, it ended up withdrawing the issue for emergency use authorization in June.

The Food and Drug Administration ended up confirming that the drug is “unlikely to be effective in treating COVID-19 for the authorized uses”. Federal regulators have also warned numerous times that hydroxychloroquine should not be used for any type of treatment outside of hospitals & formal studies because of some pretty serious side effects such as heart rhythm problems.

According to CBS News, researchers noted that hydroxychloroquine may cause damage to other organs as well as leading to the serious side effects of altering the heartbeat in ways that may lead to death. Another study done by scientists in Brazil was halted after it proved that chloroquine, an older drug similar to hydroxychloroquine, gave one-quarter of participants heart rhythm problems. 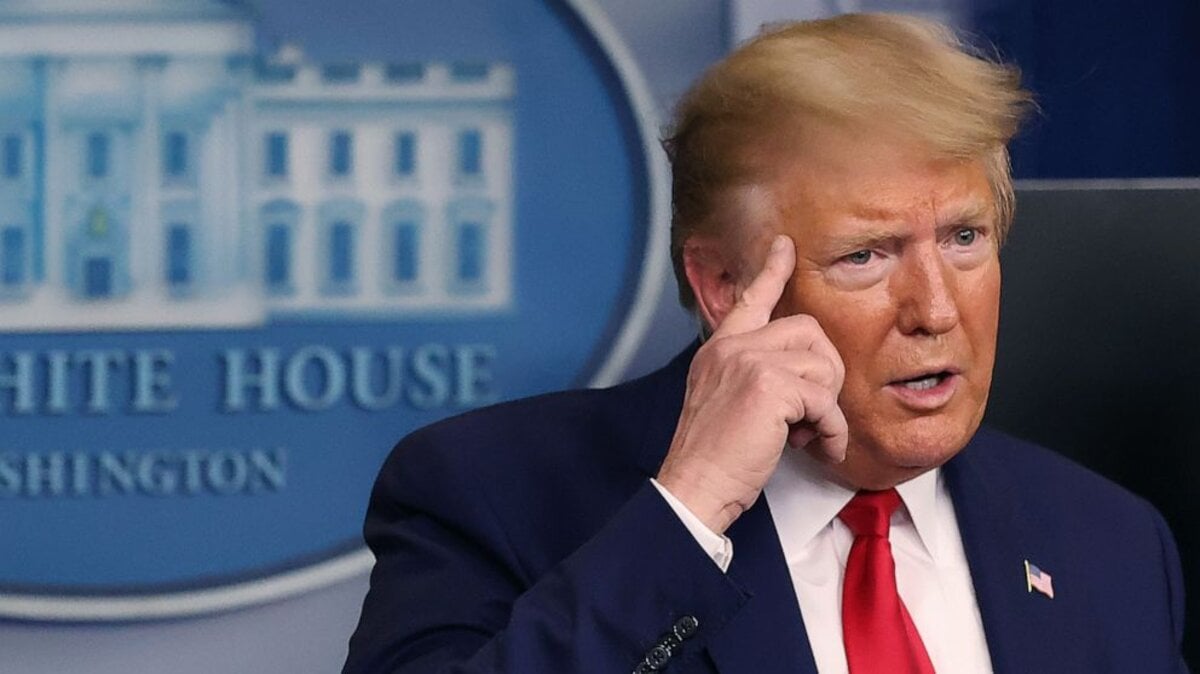 He strongly recommended that hydroxychloroquine should be used for preventing the coronavirus by saying “I hear good things about the drug”, and later in a tweet in March, before he ended up being banned from Twitter, the former President claimed that it had a “real chance to be one of the biggest game changers in the history of medicine”.

However, Donald Trump ended up testing positive for COVID-19 last October, and ended up receiving an unauthorized monoclonal antibody treatment to recover from the illness at Walter Reed Medical Center.