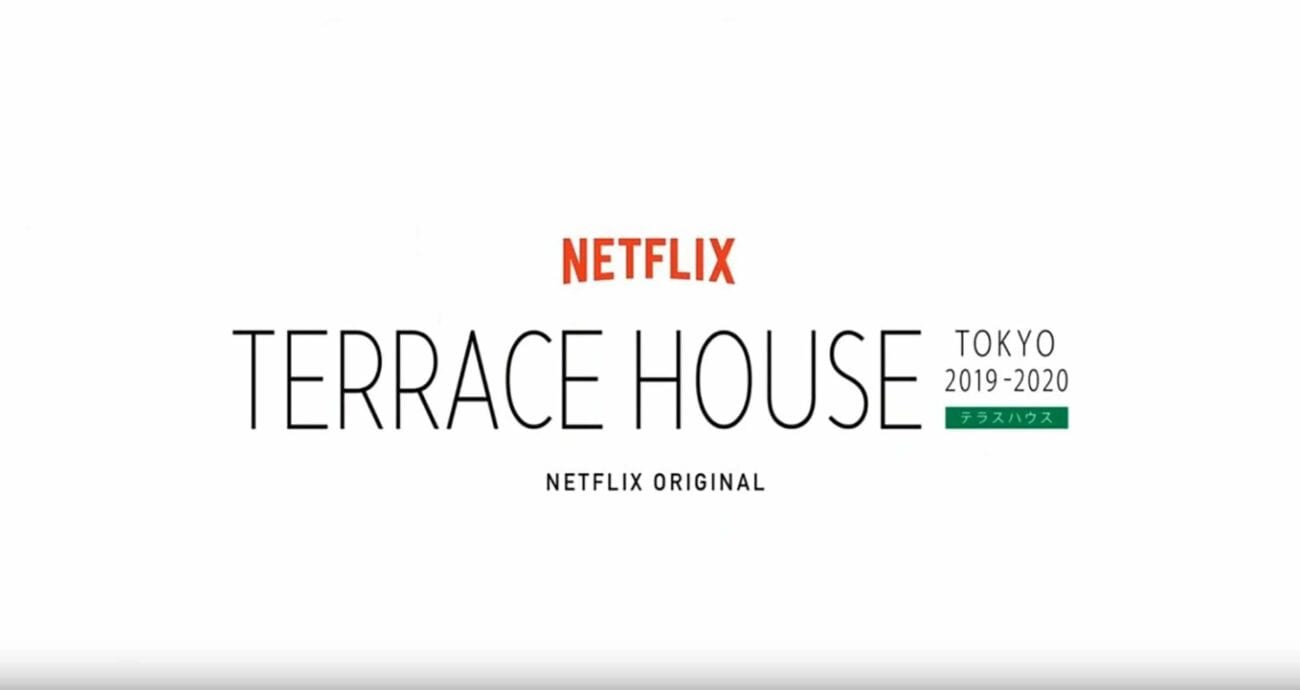 Will ‘Terrace House’ return after Hana Kimura’s death? Everything to know

The Japanese reality show Terrace House was rocked by the news on May 23 that one of its stars, Hana Kimura, had passed away. The professional wrestler was only twenty-two at the time of her death.

Terrace House is a reality show that takes three men & three women, puts them in a house together, and documents the course their relationships take as they get to know one another. Hana Kimura joined the show in September 2019 and was a popular character. However, the fame that came with being on TV also brought an onslaught of negative online comments.

It was later revealed that Kimura took her own life by ingesting hydrogen sulfide. The latest news from Terrace House is that the most recent season of the show, Terrace House: Tokyo 2019-2020 has been officially cancelled. 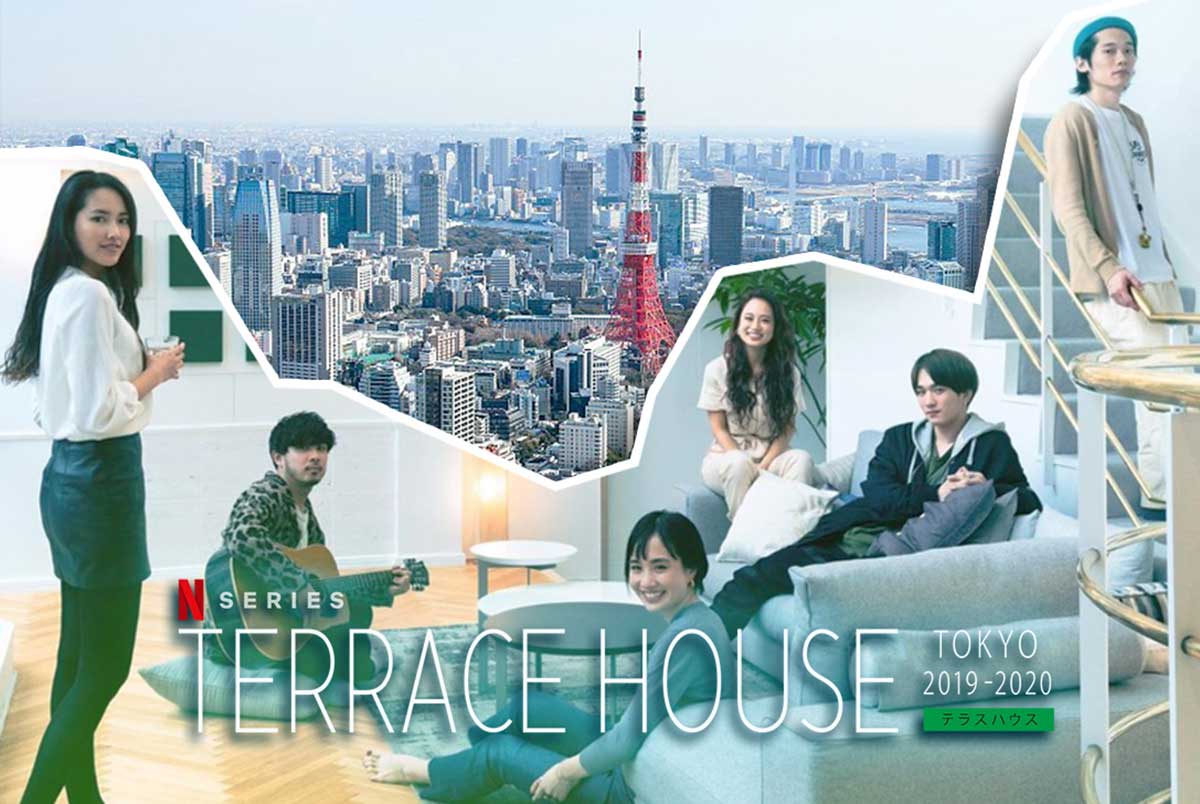 What happened in the house

Terrace House has been described by some as the “anti-reality show” meaning there is little over-the-top drama and mainly focuses on casual interactions between the housemates. Nevertheless there was an incident during the last season where another housemate, Kai, accidentally ruined Kimura’s expensive wrestling costume before a big fight.

Although the altercation between Kimura and Kai was intense, it was resolved amicably on the show. Yet people took sides and many later went to social media to vent their disapproval of Kimura. 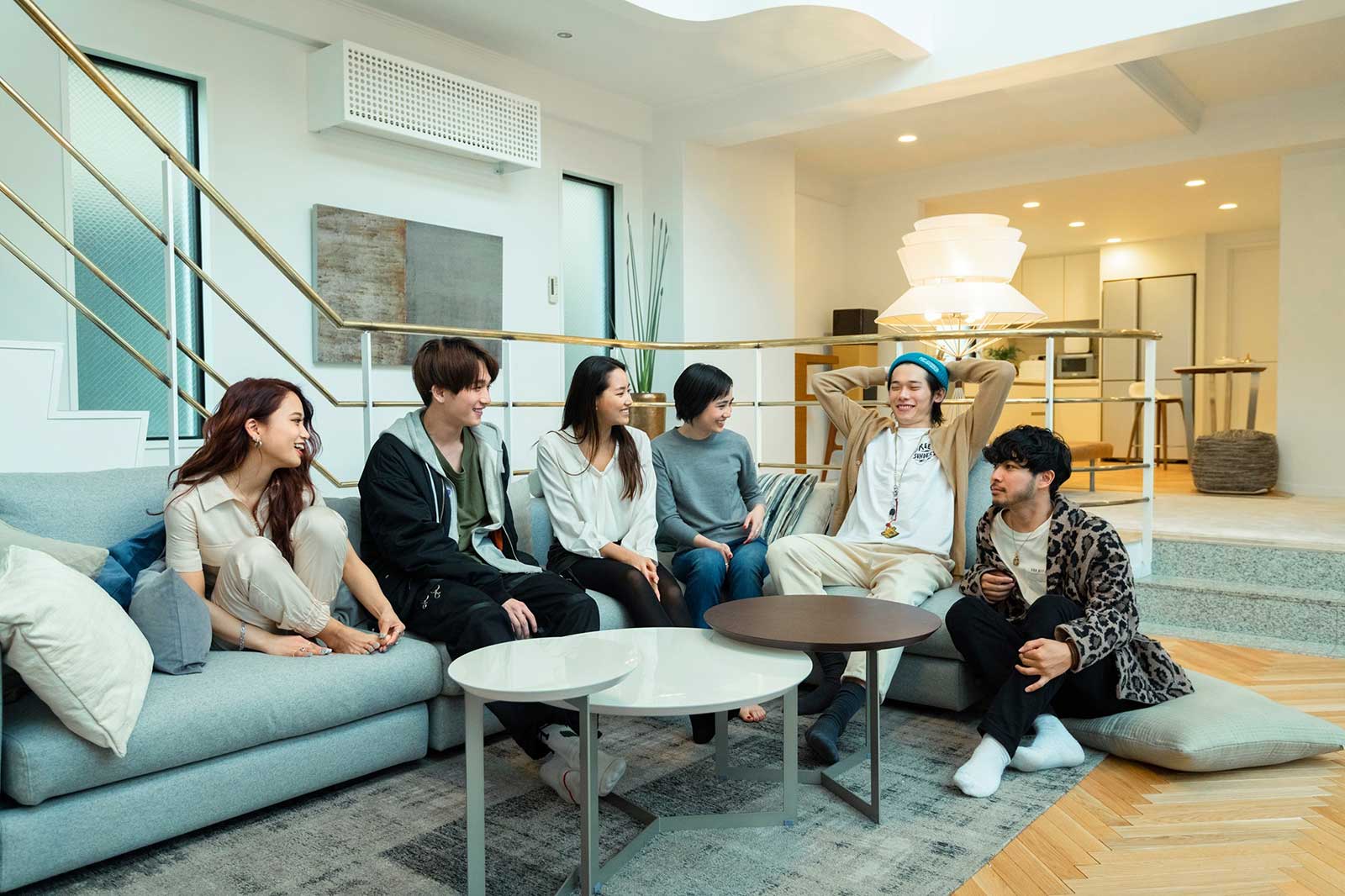 The weight of cyber-bullying

Terrace House went on hiatus during the early months of 2020 due to the spread of COVID-19. During the interim period, Kimura reportedly received over one hundred messages a day with negative comments about herself and her time on the reality show.

Before her death, Kimura posted on her social media profiles about the bullying, writing “Thank you to everyone who supported me. I love it. I’m weak. I’m sorry. I don’t want to be alive anymore. It was a life I wanted to be loved. Thank you everyone. I love you. Bye.”

Since Kimura’s death the discussion about the impact of cyberbullying has risen. Japan’s Minister of Internal Affairs & Communication, Sanae Takaichi, promised to further discussions about cyberbullying legislation in Japan. Other female wrestlers, like Ronda Rousey, have posted their support and spoken out against the damage done by spreading hate online. 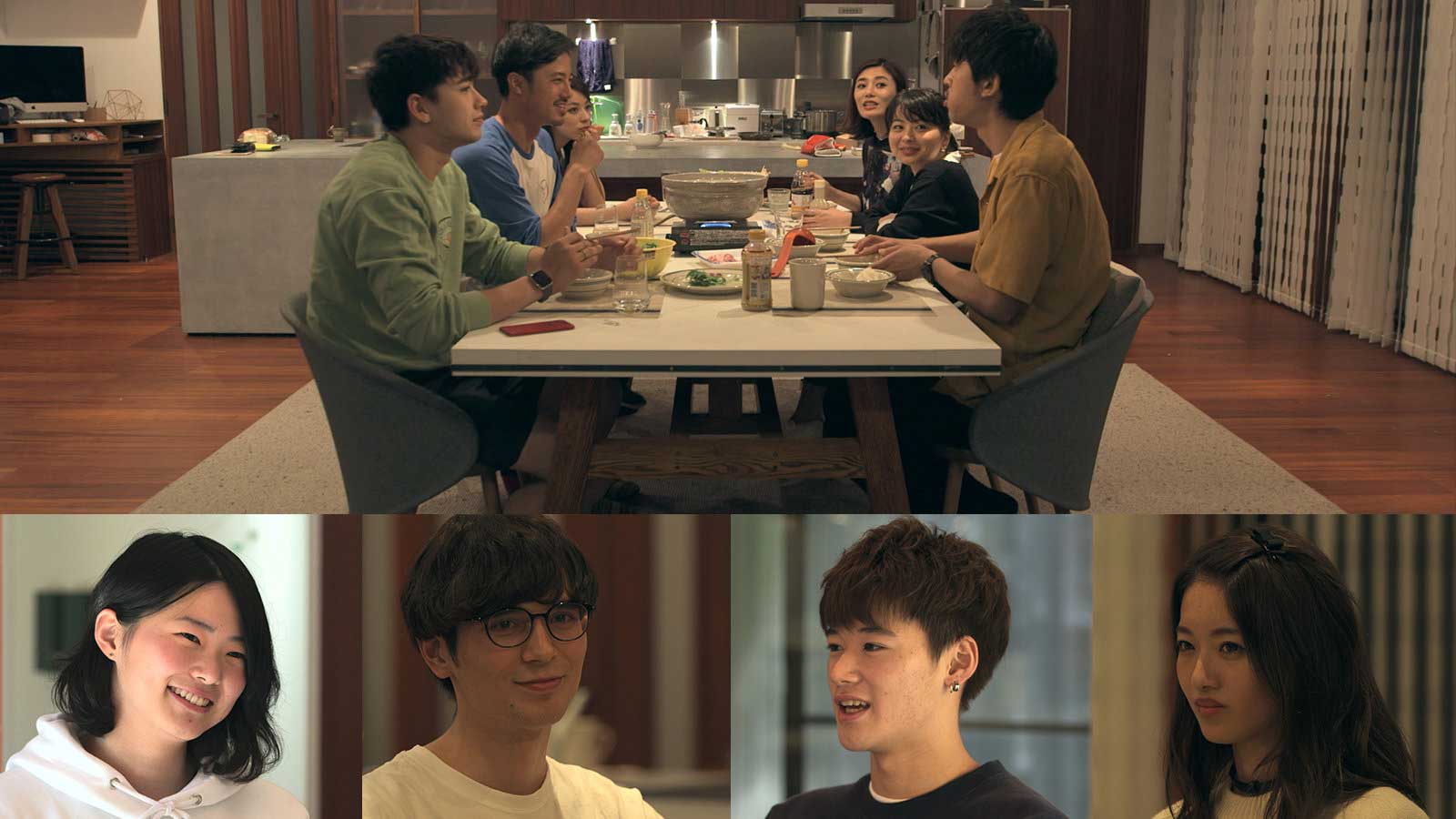 Terrace House announced that the fifth edition of its reality show would not continue along with a statement expressing regret at the passing of Hana Kimura. They mentioned that they were “Taking her passing with utmost sincerity, we will take active steps to formulate a response.”

It’s unknown whether Terrace House will continue new seasons in the future or whether it will shut down the entire show for good. The series has come under fire for its style of commenting. Since the show broadcasts in near real-time, the show’s commentators are reacting to the housemates on the spot which could have unintentionally led to careless & hurtful comments.

All social media concerning Terrace House: Tokyo 2019-2020 had been deleted and even the Terrace House YouTube page has removed any clips of that season.