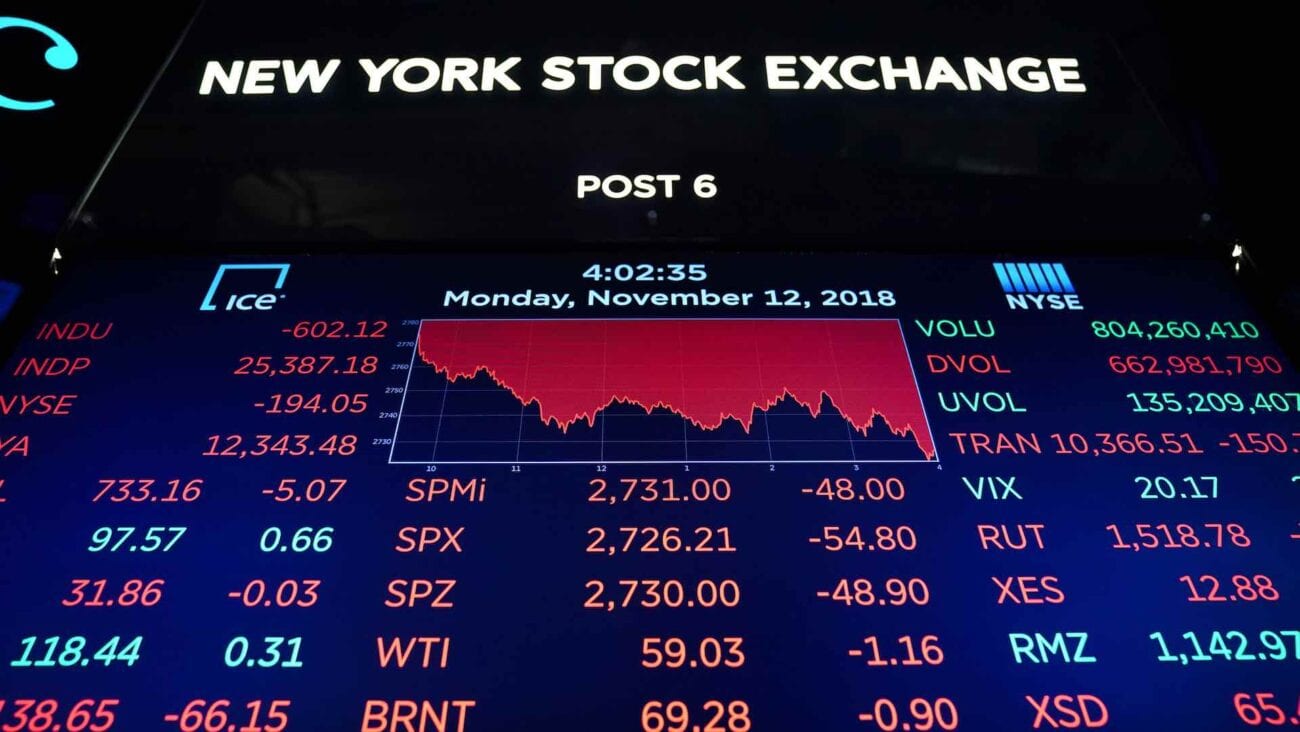 Why is Tencent’s stock increasing amid the U.S. and India bans?

President Donald Trump signed an executive order not too long ago which will ban the popular video app TikTok if it isn’t purchased by a U.S. company, and it will also be banning the social media app WeChat. Both phone applications are owned and run by different Chinese companies and the move, while inconvenient & surprising to many, actually comes in response to increasing tensions between the two countries.

The apps aren’t the only bans – the phone company Huawei has already been banned from the United States, as well as some other technologies. However, Tencent, the company which owns WeChat has seen a massive jump in stock recently – a rather surprising turn of events when a large demographic is about to be unreachable.

So, what exactly is the Tencent company, why did their stock jump, and how much did it jump? Let’s walk through it together. 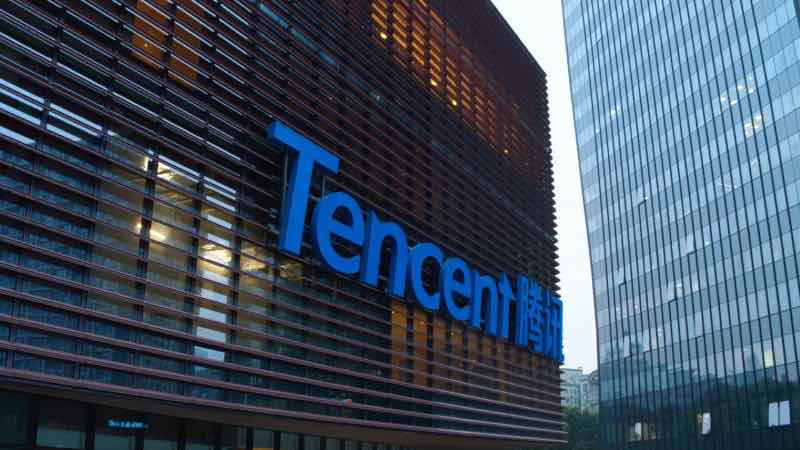 Before we talk about Tencent’s stock it’s important to have an understanding of the company Tencent. Odds are, if the company name doesn’t at least sound familiar to you, you’ve interacted with one of their products before.

Tencent is a massive Chinese conglomerate & holding company focusing on technology. (A holding company is often also called a “parent company”, this company owns the stock of other smaller companies and doesn’t actually produce any products themselves.) 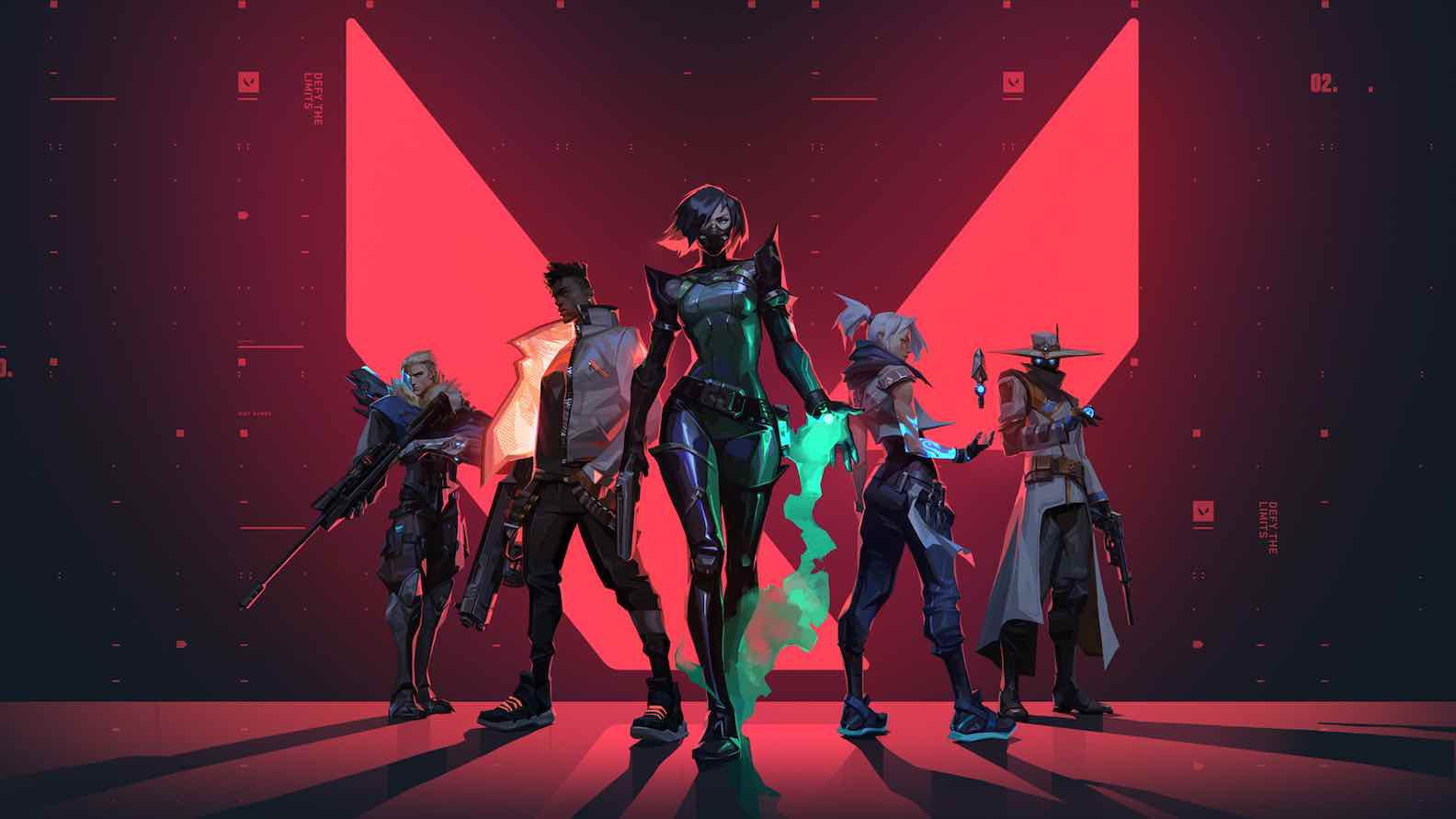 For example, Tencent has full ownership over Riot Games, best known for the creation of the video games League of Legends and Valorant. They also have 40% ownership of Epic Games, the developers of Fortnite. Plus, small amounts of ownership in Activision Blizzard, the company responsible for World of Warcraft, and Frontier Developments, a British company that produces games like Planet Coaster and Planet Zoo.

(Tencent also has stock in a number of other international companies, but for the sake of brevity we’ve focused on companies most relevant to the United States.) 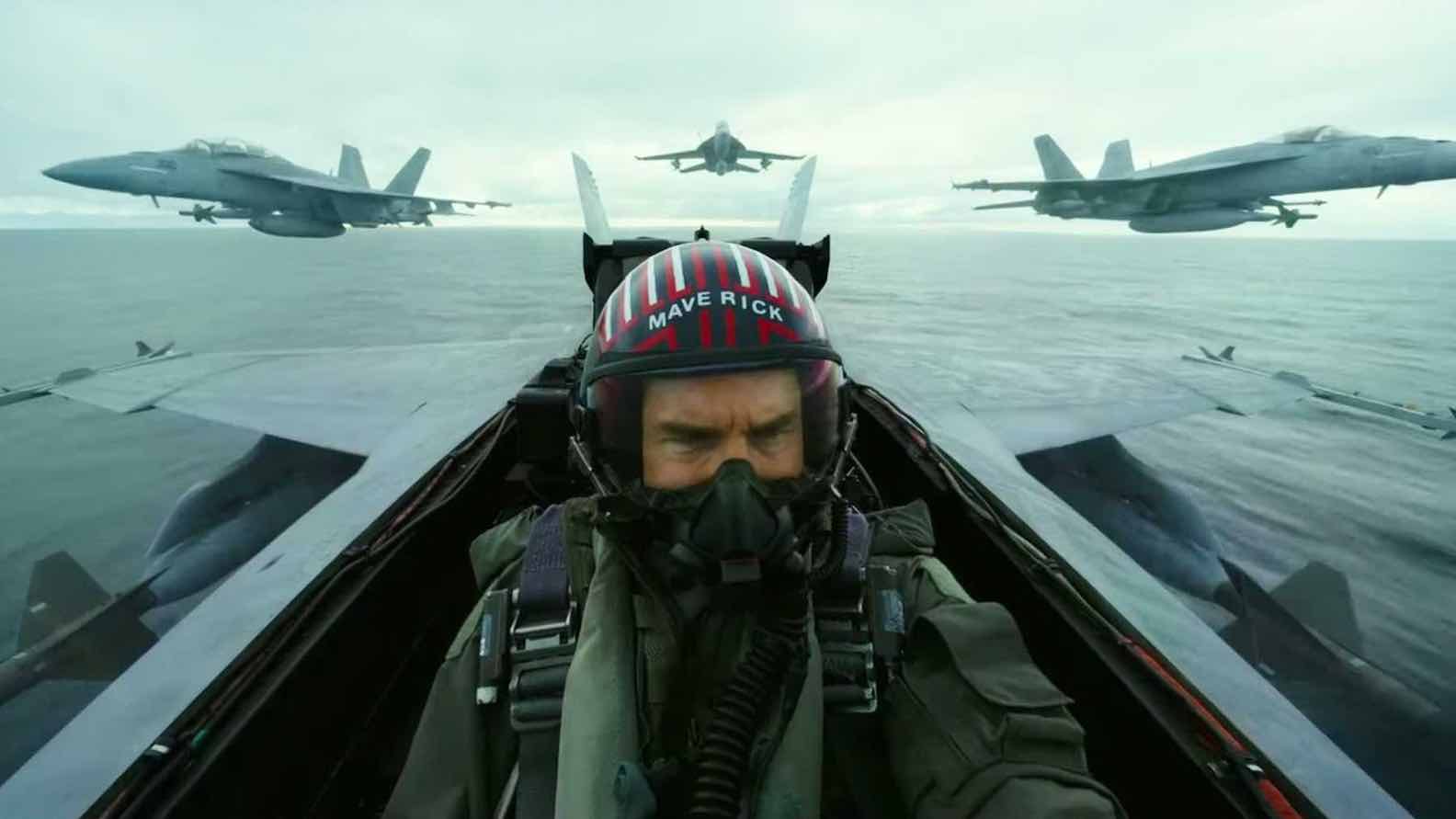 Not a gamer? Odds are you’ve watched at least one (but probably multiple) movies coming from Tencent Pictures. Their production company has had a hand in big blockbuster movies like Kong: Skull Island, Wonder Woman, Venom, A Beautiful Day in the Neighborhood, and many other popular films – they also helped work on the upcoming movie Top Gun: Maverick.

Tencent has countless other companies in a long list of industries, but the scope of the company’s reach should already be fairly apparent, and if we listed every company they had stock in you’d click away out of sheer tear-inducing boredom. 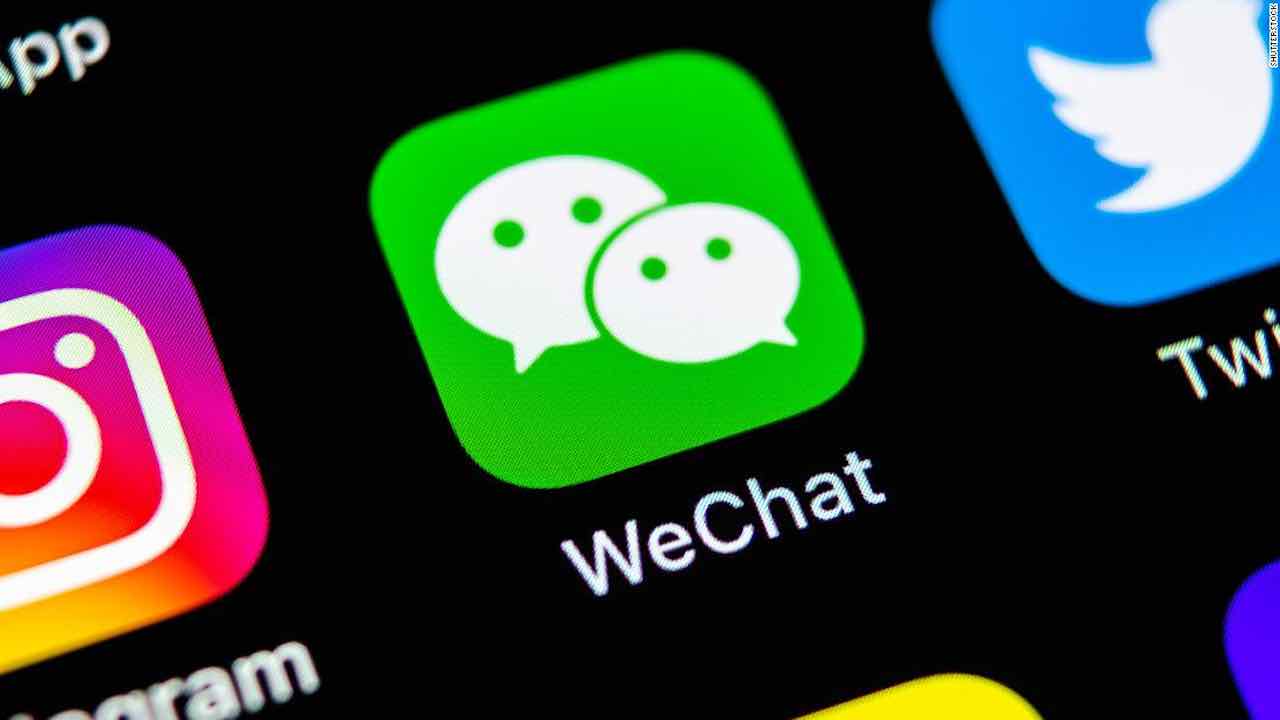 Banning all of Tencent would most definitely affect the U.S. – this is now abundantly clear. This is why some people were concerned about the WeChat ban as a precursor to banning the entire conglomerate. Luckily, (at least so far) the Trump administration has no intention of banning all of Tencent. Right now, it’s just the social media app.

Still, with an imminent ban, why would Tencent stock increase by $37 billion? Also, no, the ‘b’ is not a typo.

It appears the sweeping order of banning WeChat greatly upset large U.S. corporations like Walmart, Best Buy, General Motors, and others. This has led to the ban’s scope being narrowed & supposedly the Trump administration is privately trying to reassure large companies, including Apple Inc. 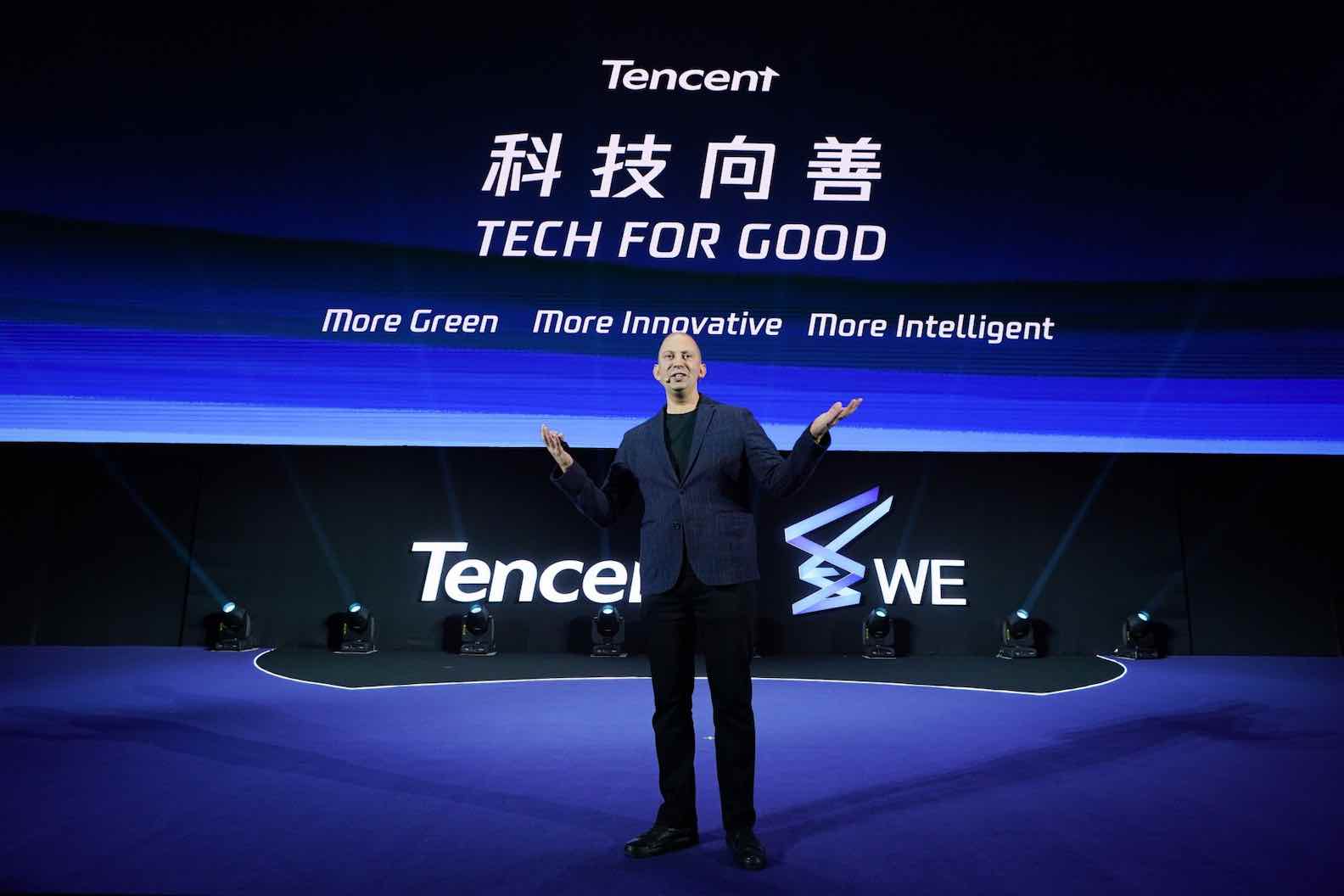 The ban is now said to only apply to “WeChat’s overseas operations”. Which is to say, WeChat can’t come to the U.S. as a product, however, U.S. companies reaching out to demographics in China can still utilize WeChat.

So, while the company’s stock plummeted at the initial ban announcement, the company has almost fully rebounded already with just a “mere” $9 billion still lost.

It’s worth noting that at this point the final details of the ban’s restrictions (or potentially lack thereof) are still being worked out as the situation continues to change. The Trump administration is still working to figure out how to maintain their ban while not hurting United States-based companies. 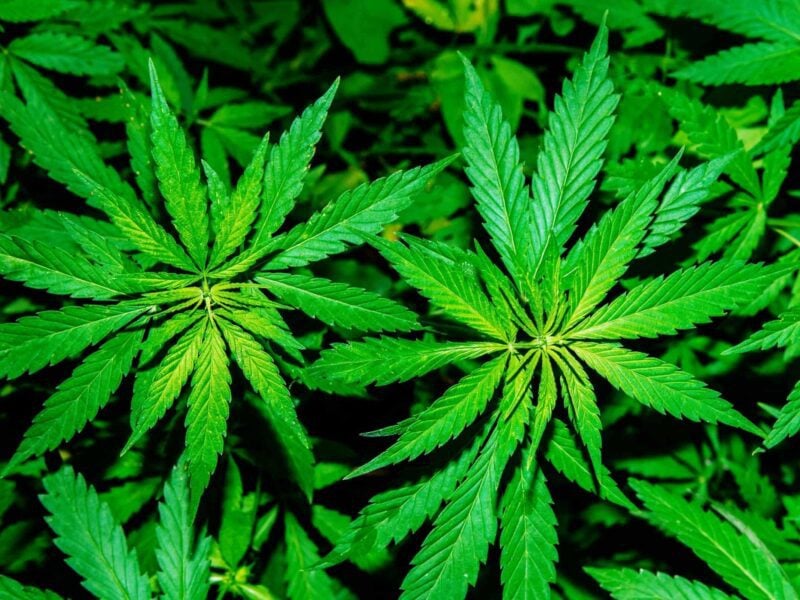