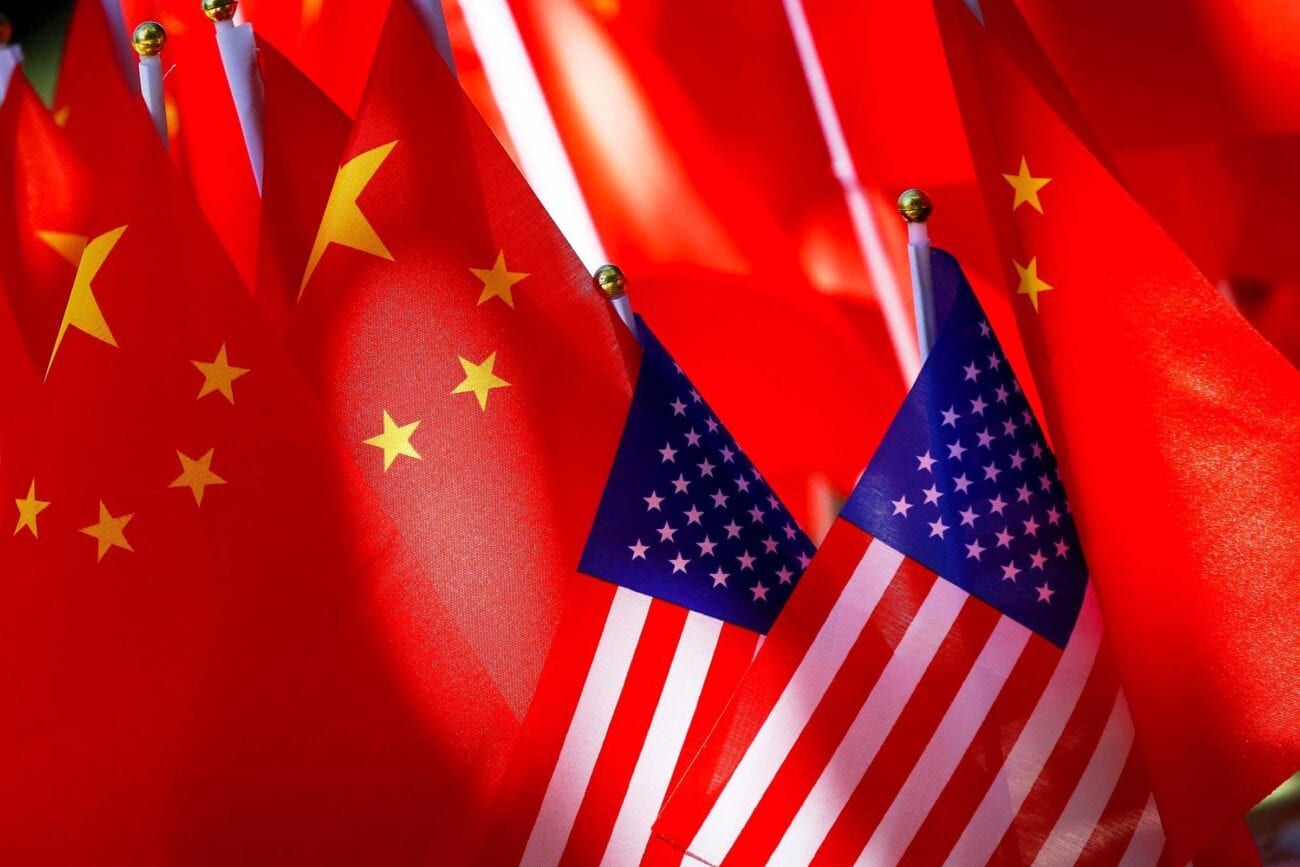 Is tension growing between China and the US? Here’s what’s happening

Three Chinese researchers, Juan Tang, Chen Song, and Kaikai Zhao, were arrested recently for lying in the process to obtain U.S. visas. This situation, along with other hardships between the two countries (such as COVID-19 and issues with Chinese tech giant Huawei), has affected the relationship between the U.S. & China.

All of the researchers under investigation lied on their visa application about not being affiliated with the People’s Liberation Army (PLA). The PLA is the armed forces of the Republic of China and the Communist Party of China. According to justice.gov, here is what was found about the researchers. 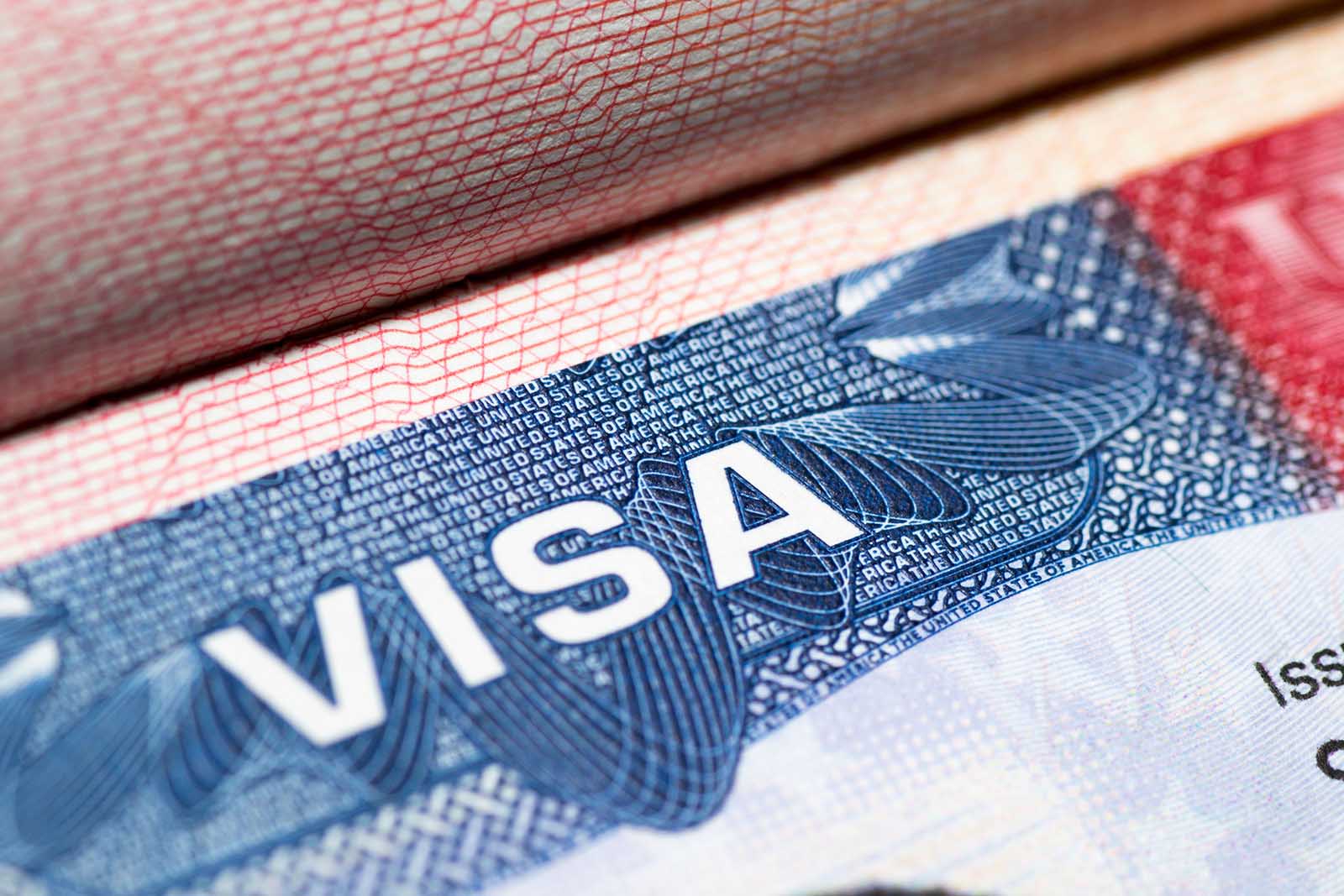 Tang applied for a J1 nonimmigrant visa and became a researcher at the University of California at Davis. Tang received the visa in November and arrived in the U.S. at the end of December.

Even though Tang denied ever being a member of the military in the visa application, the Department of Justice found evidence otherwise. Agents found a picture of Tang wearing a military uniform, along with Chinese newspapers confirming she was affiliated with the PLA. 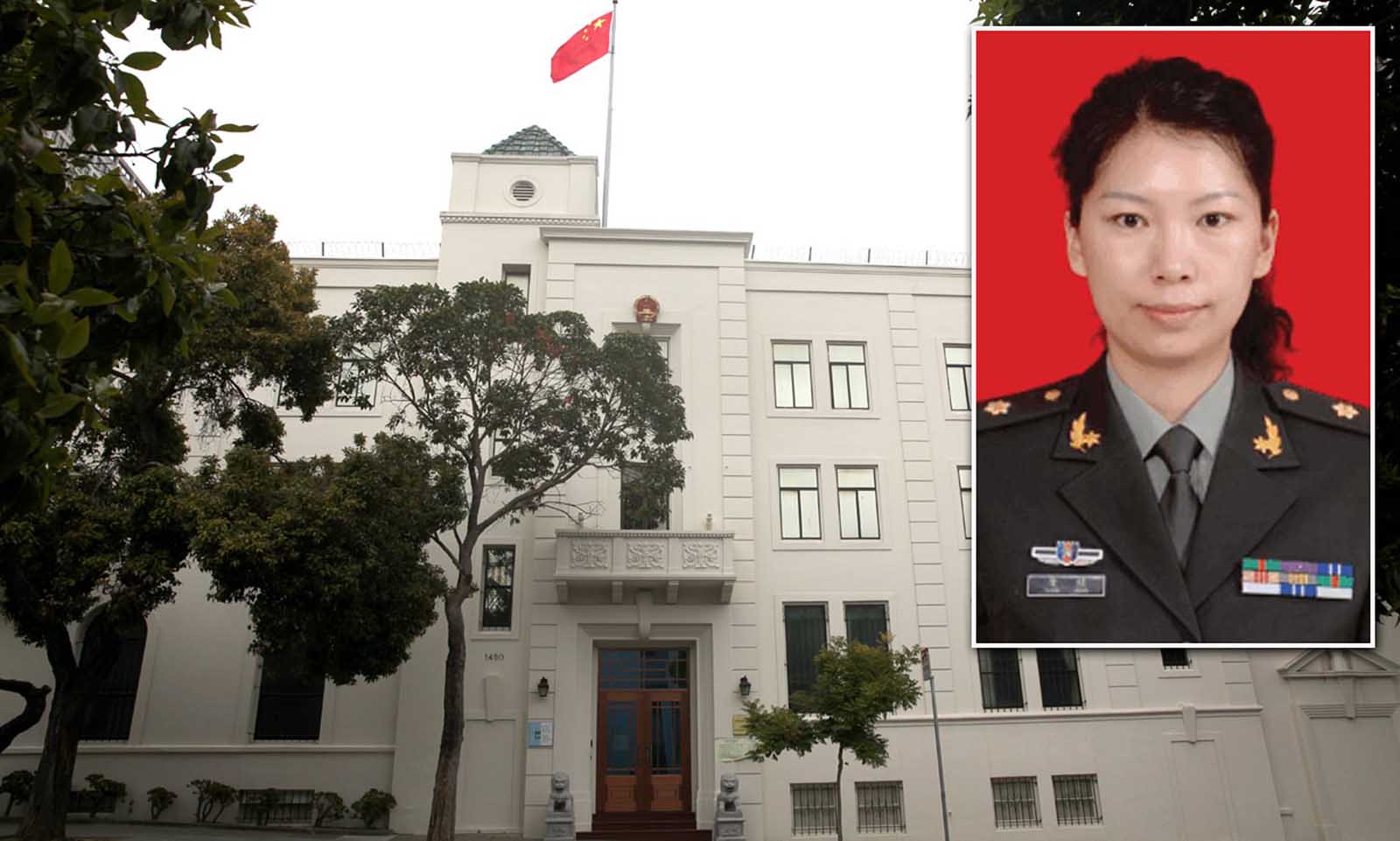 Song entered the U.S. as a neurologist working for the Xi Diaoyutai Hospital. Just like Tang, Song said she had never served the military – but it was later discovered that Song was also affiliated with the Chinese People’s Liberation Army.

During a search warrant, the Justice Department obtained Song’s hard drive. A folder titled “2018 Visiting School Important Information” was recovered from the device’s deleted files; inside the folder, a letter written by Song and addressed to the Chinese Consulate in New York was found.

In the letter, Song asked to extend her visit to the U.S. for another year to work at the Xi Diaoyutai Hospital as a front. Song also explained in the letter that PLA military documentation can’t be sent, since they’re classified. 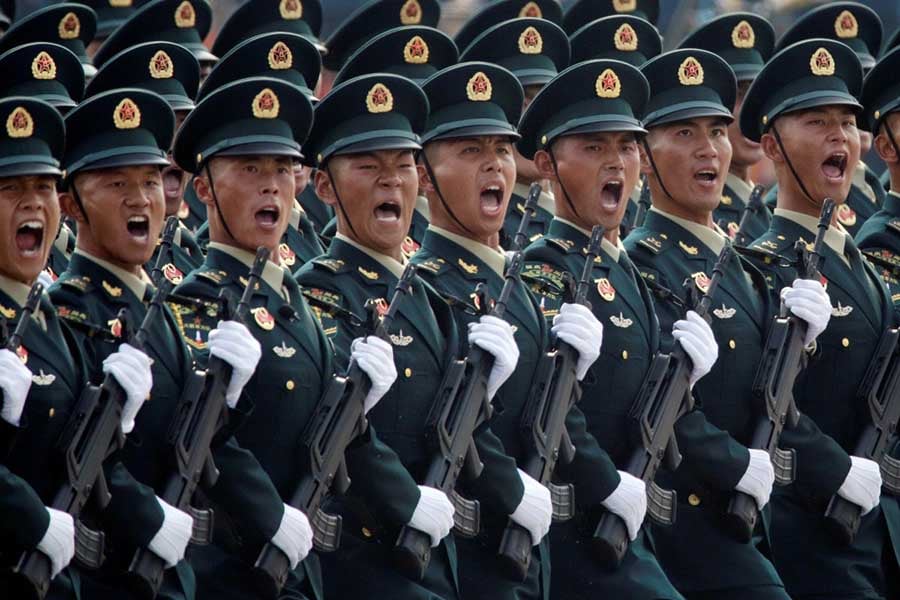 Zhao is a graduate student at the University of Indiana working on machine learning and artificial intelligence. To obtain a U.S. visa, Zhao also claimed never to have served in the military, which was later found to be a lie.

Zhao holds a degree in the Chinese military equivalent to the U.S. Air Force Academy; the FBI also found pictures of Zhao wearing a PLA uniform. 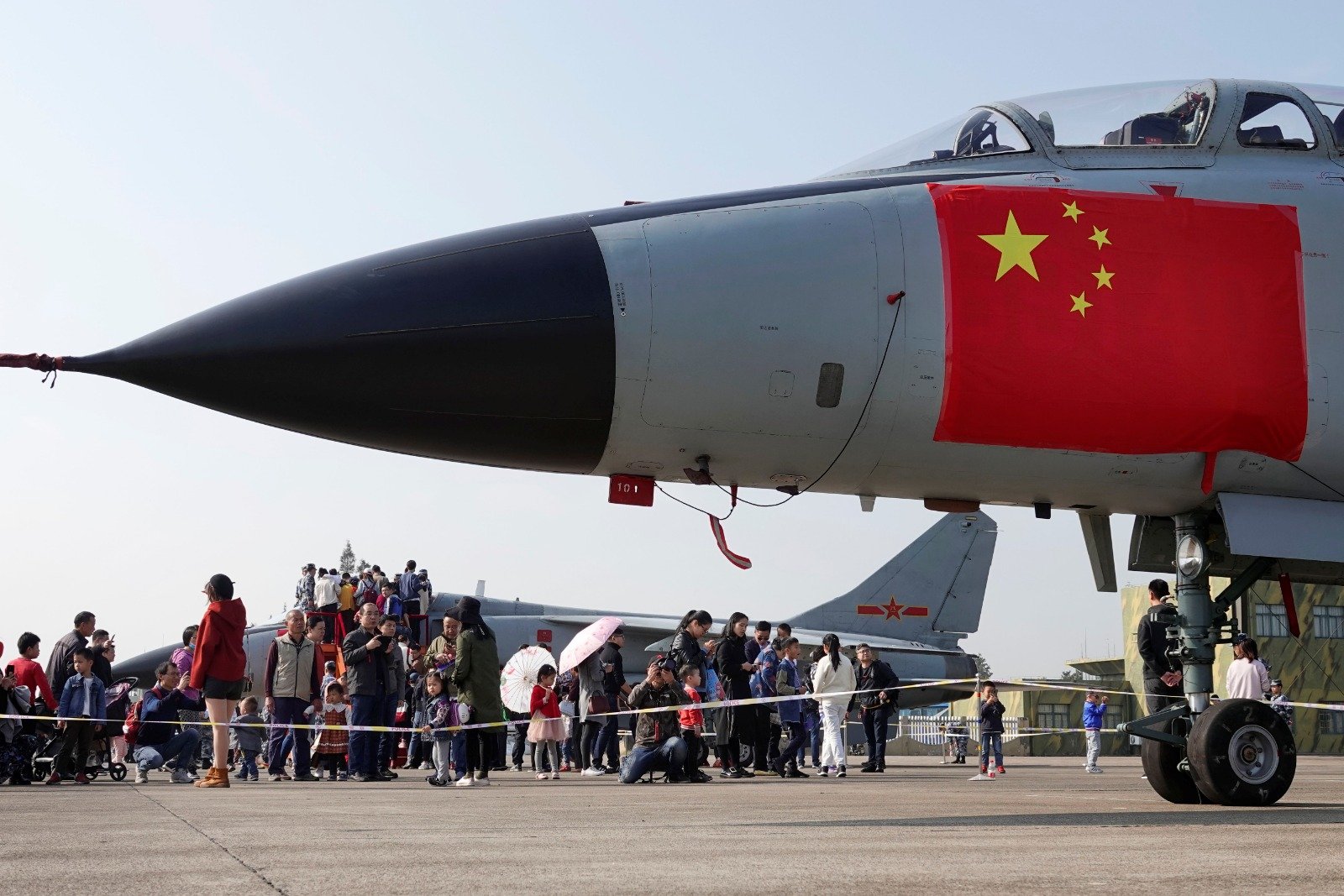 After these cases of visa fraud, the situation became tenser between the U.S. & China. As a result, the Chinese Consulate in Houston was closed, in a decision by Washington.

The U.S. asked for the Chinese Consulate to close within three days, a decision condemned by China as it happened abruptly and damaged the countries’ relationship. On the day the Chinese Consulate was scheduled to close, Houston Fire Dept. had to clear a fire that was started after consulate papers were set on fire by staff. 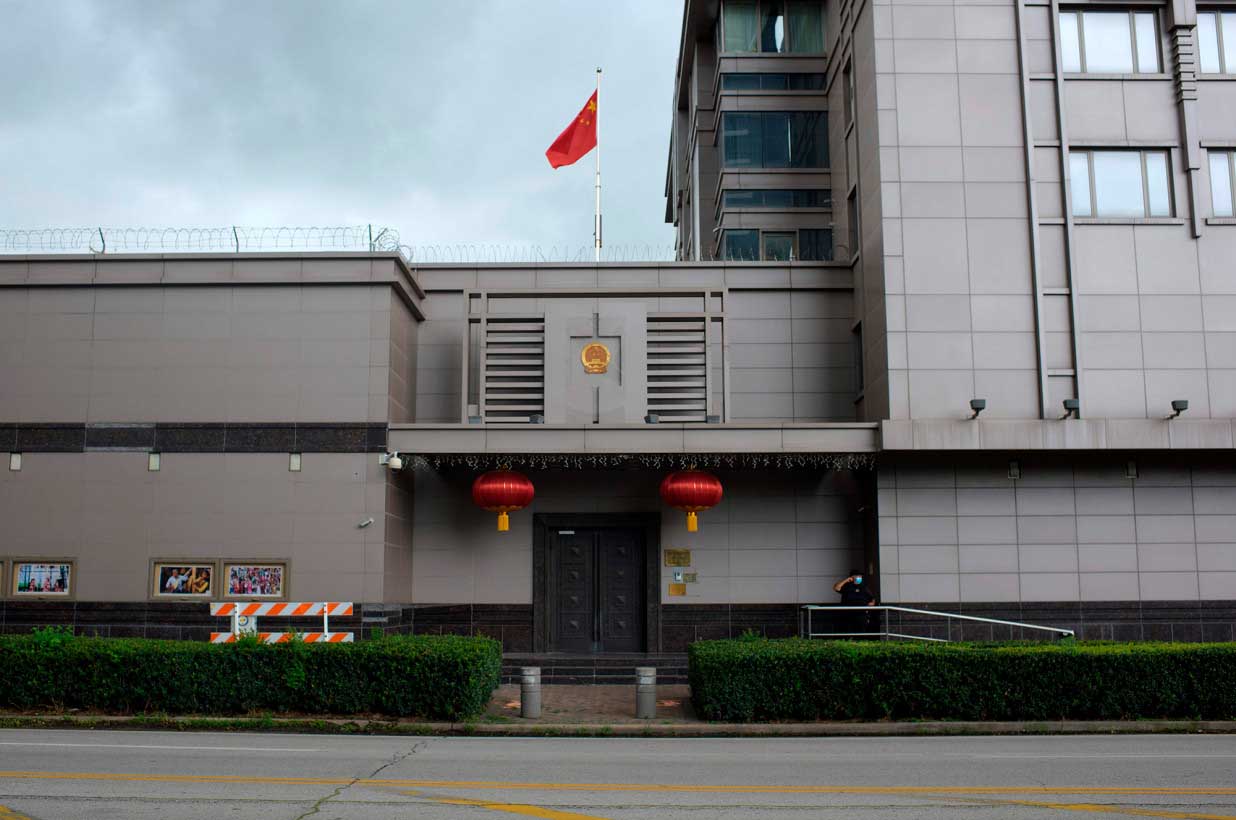 President Donald Trump threatened to launch military forces on the South China Sea. Chinese naval commentator Li Jie responded that if the U.S. Navy were to take such action, China would use a ship to impede the entrance of U.S. forces.

Some experts worry a war may start between the U.S. & China – hopefully, the White House and/or Senate will decide against any violent action.