‘Temple Run’ gets the TV treatment: All the deets on the new show

If you played a lot of mobile video games back in the 2010s, then chances are that you played Temple Run or one of its sequel games at least once. The endless running game has you controlling an adventurer that has stolen some kind of idol and is on the run from some sort of thing that wants them dead. You never get out of the temple, of course, you just keep running & running until you somehow stumble & fail.

Temple Run, naturally, turned out to be a money-making franchise. While the first game is great, we prefer the challenges and other add-ons for Temple Run 2. Either way, it’s a great time-killer when you’re waiting endlessly in line. Or, more importantly, you’ve gotten tired of those match games. Despite the success of the series, it hasn’t really made a leap to live-action. Until now. 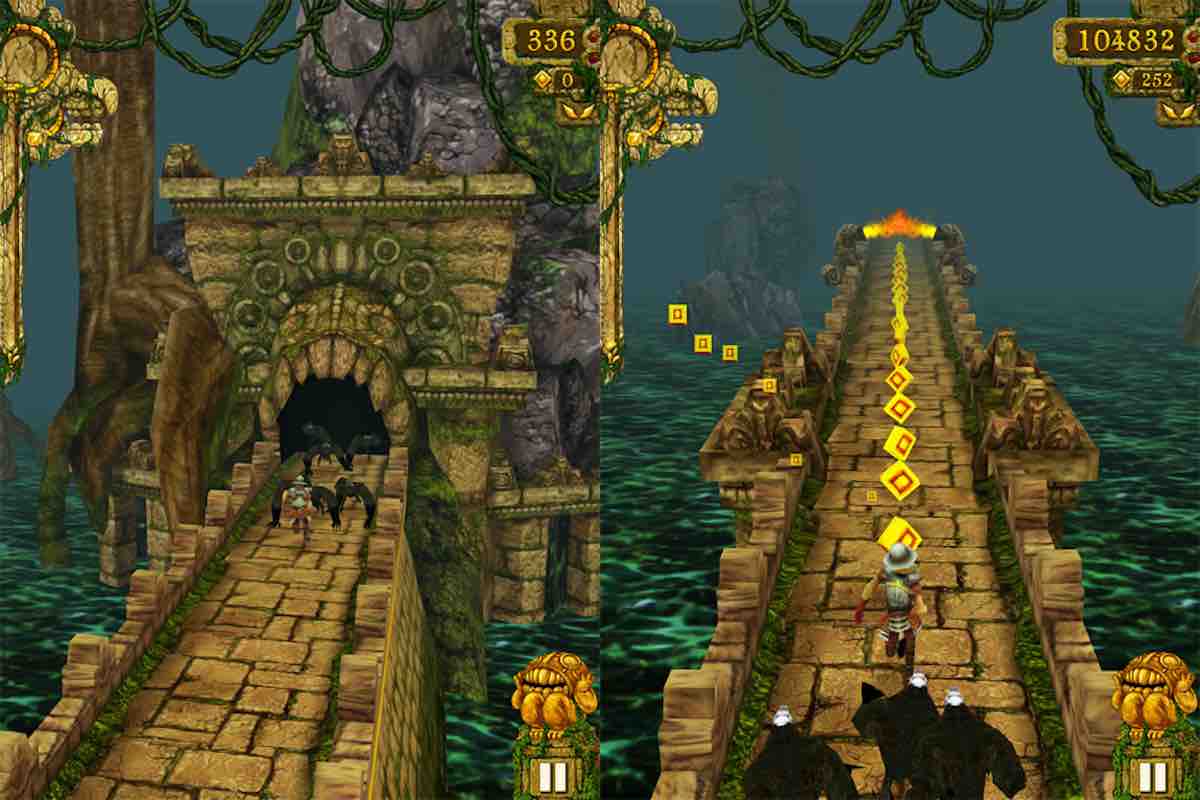 Get ready to run!

Temple Run is coming to television. Well, sort of. We’re not going to see a television series starring Guy Dangerous & company. Instead, it’s being made into a unscripted reality competition from juggernaut company A. Smith & Co Productions. The company is developing the competition series with Imangi Studios, who created the Temple Run series.

Basically, the series will give contestants a chance to run the Temple Run course, but in real life. Presumably, however, they will not be attacked by demon monkeys/yeti/whatever have you. We’re guessing that rather than “winning” the run, whoever gets the farthest in the course will be named the winner. No one clarified that, of course, but the thing about Temple Run is that there is no end to it, you know?

Additional details for the series, including who the distributor will be, are going to be announced at a later date. 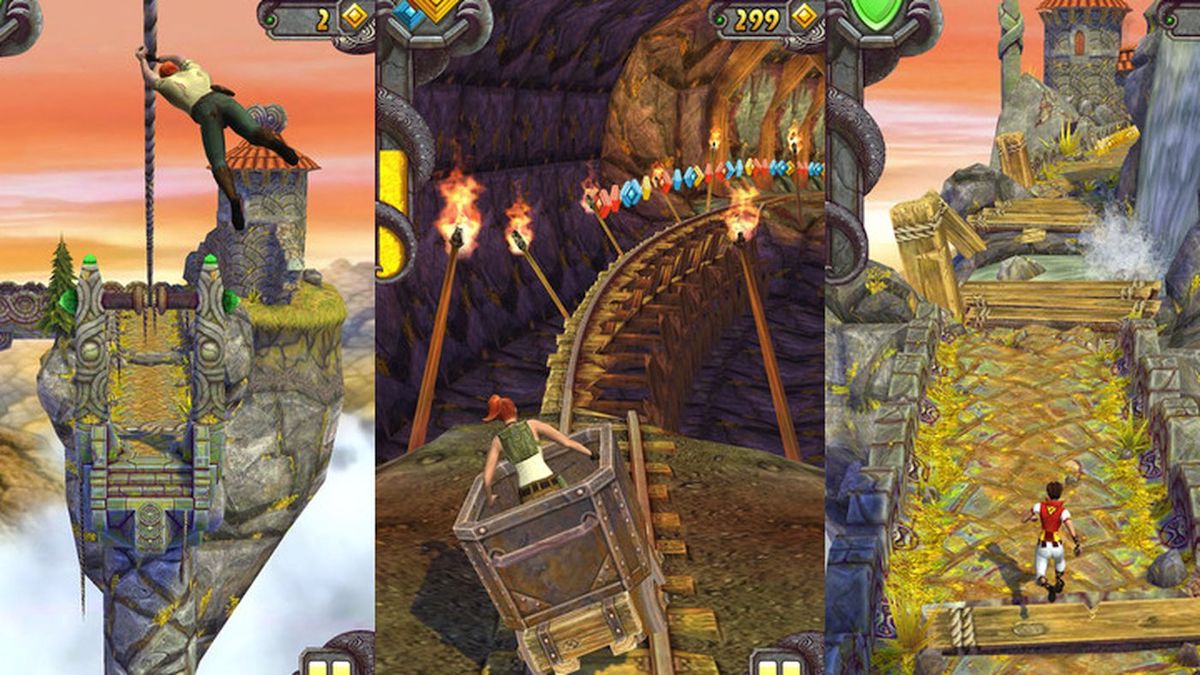 Why make Temple Run in a competition series?

A. Smith & Co Productions chairman, Arthur Smith Temple Run to life as a competition series, “‘Temple Run’ is one of the most recognizable mobile games in the world and we have big plans to bring the global phenomenon to life. We will bring our keen eye and passion for unscripted content to create a competition where, just like the beloved game, speed, agility and quick decision-making are key.”

CEO of Imangi Studios Walter Devins said, “Our team is always looking for ways to elevate our IP into exciting new formats. We’ve built a passionate global community around ‘Temple Run,’ and this partnership will give our fans an experience unlike ever before. A. Smith & Co. creates epic shows that inspire people to push their limits to reach greatness, and we can’t wait to see them do the same with ‘Temple Run.’”

We’re guessing that Temple Run is going on network television, if we had to pick something for it. Maybe NBC? They’ve had success with American Ninja Warrior, which is also from A. Smith & Co Production. Ultimately, this is all just guesswork for where we’ll see a Temple Run competition on television. 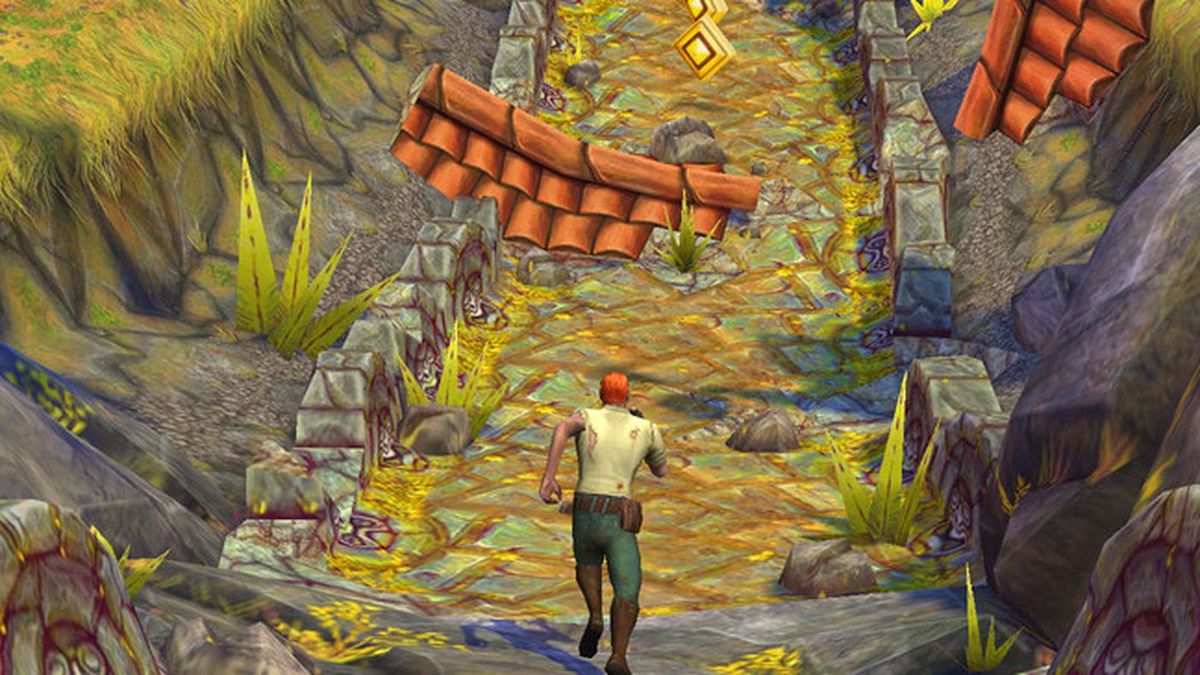 Wasn’t there a Temple Run movie?

Back in 2013, which feels simultaneously like a million years ago & three years ago, it was announced that a Temple Run movie was in development. Given that we’re in 2021 and haven’t heard any additional news on that project? We’re safely saying that it’s comfortably stuck in development never to remerge unless the competition series goes well.

Though, to be fair, it’s hard to get a plot out of endlessly running with a stolen idol and never escaping? So maybe, it’s a good thing that Temple Run never got a big screen treatment in the end.

What do you think about the Temple Run competition series? Sound off in the comments below and let us know your thoughts.