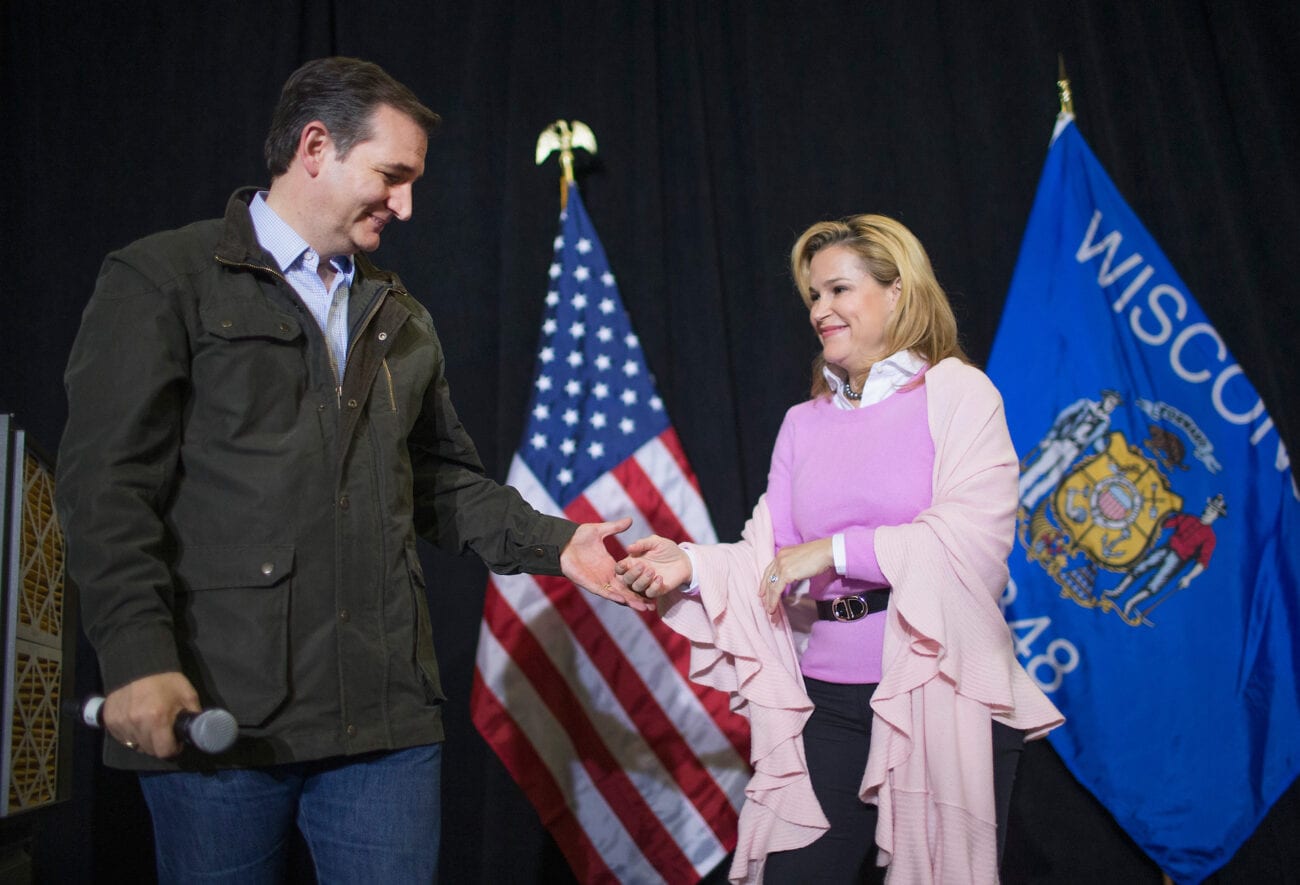 While Texas was dealing with a brutal winter storm, which left many Texans without water, power, or heat, Texas senator Ted Cruz left the state for sunny Cancún. The move has blown up in the senator’s face considering he has not had a great PR run in 2021.

It started in January when critics called out his social media post for helping to incite the Capital protest, which led to a violent riot and altercation with Capital Police, leaving six dead on Jan. 6th.

Cruz has released multiple stories about why he left the state for Cancún. At first, it was an already planned trip (which makes no sense during a pandemic), then he blamed it on his daughters and her friends. However, leaked texts showed his wife planned the spur-of-the-moment trip. Here’s what we know. 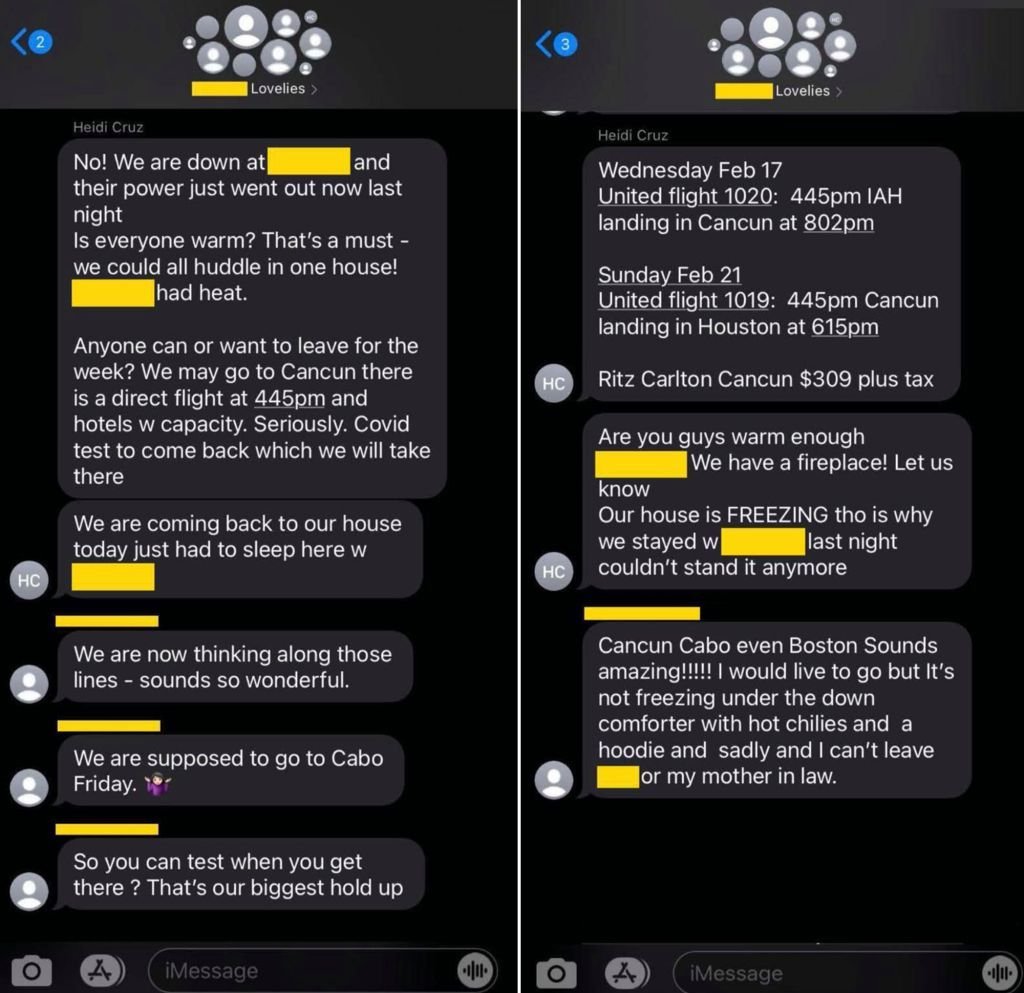 According to texts seen by Reform Austin, Ted Cruz’s wife, Hedi Cruz, invited her neighbors to join the family on their Cancún trip to beat Texas’s subfreezing temperatures. A member of the group chat shared the texts with the publication on the condition of anonymity for themselves and others in the group chat.

The Cruz family planned to catch a United flight on Wednesday, Jan. 17th, and come home on Sunday, Jan. 21st. They were also looking to stay at the Ritz Carlton in Cancún, which at the time was $309 a night — making the total price of the trip $3,320 for the Cruz family.

Neither Cruz nor his office has acknowledged this trip yet. If they claim he was simply flying with his family and planned to return immediately, please remember he was photographed with his own (massive) carry-on bag. pic.twitter.com/qZTzq6SesK

Cruz claimed he went down as a fatherly duty to make sure his daughters got there safely and was returning the next day. The question became: was that really the plan? Aviation and airlines reporter Edward Russell tweeted that his source at United confirmed Cruz did reschedule his flight back. He was initially supposed to return with his family on Sunday, just as Hedi planned in the group chat.

In the photos of Ted Cruz and his family leaving for Cancún, many pointed out his massive overnight bag for just a one-night-stay. Texans are furious with Ted Cruz for leaving the state during a server energy crisis. Many called the decision tone-deaf as critics call for his resignation.

Even Texas Republican Chair Allen West didn’t come to defense, explaining, “That’s something that he has to answer to his constituents about. I’m here trying to take care of my family and look after my friends and others that are still without power. That’s my focus.” 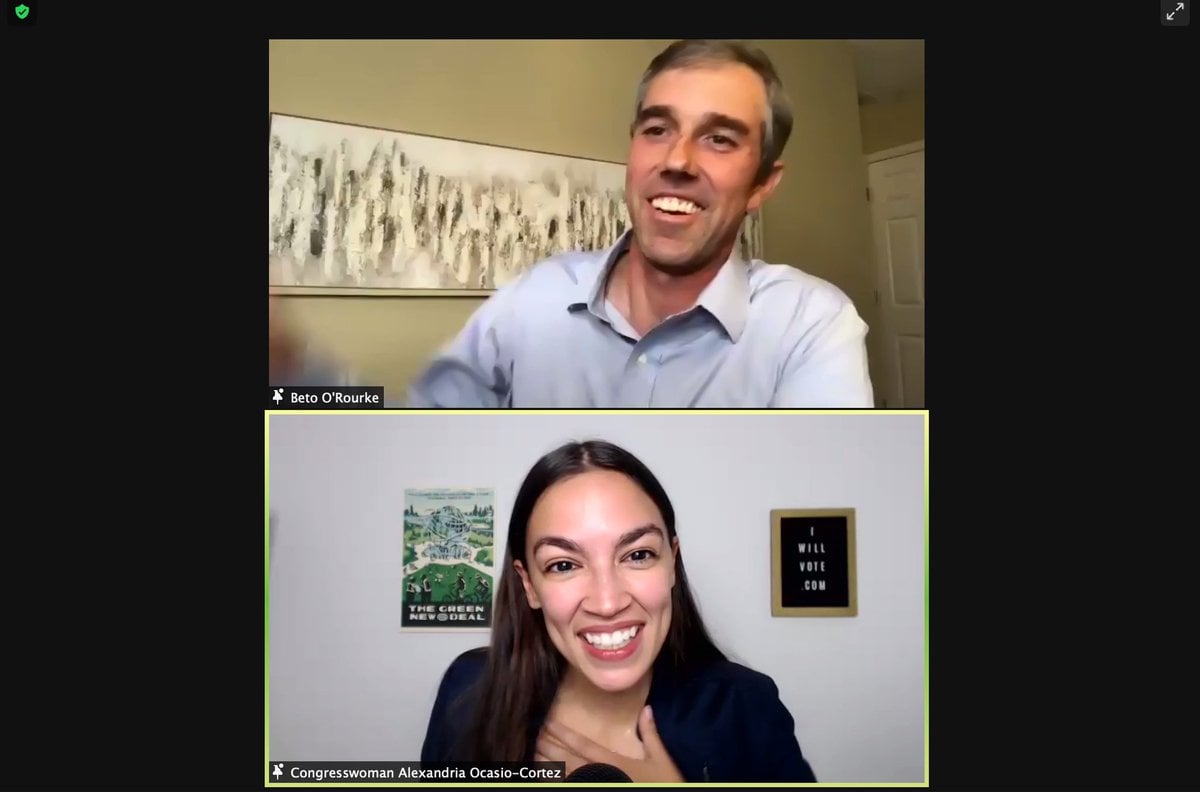 What other politicians are doing

Ted Cruz’s former opponent Beto O’Rouke has been doing a lot in Ted Cruz’s absence to help Texans struggling in the cold. O’Rouke is from El Paso, which is one of a handful of counties not on Texas’s independent power grid, has been living through the storm with water, power, and heat. However, it hasn’t stopped him from helping other Texans.

O’Rouke set up a phone bank with 784,000 volunteers to call senior citizens throughout Texas to make sure they had what they need to brave the winter storm with no power or heat. The winter storm has left forty-seven dead, according to NBC News.

Even politicians outside of Texas are stepping up to help the state. As of writing this,  New York Congresswoman Alexandria Ocasio-Cortez managed to raise over $3 million for those in need and visited Houston to distribute supplies to Texans stranded by the cold. 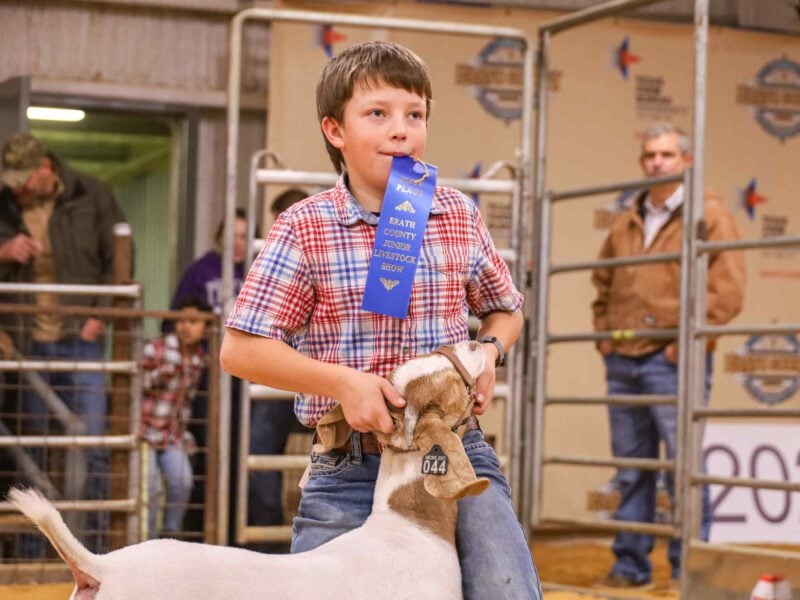