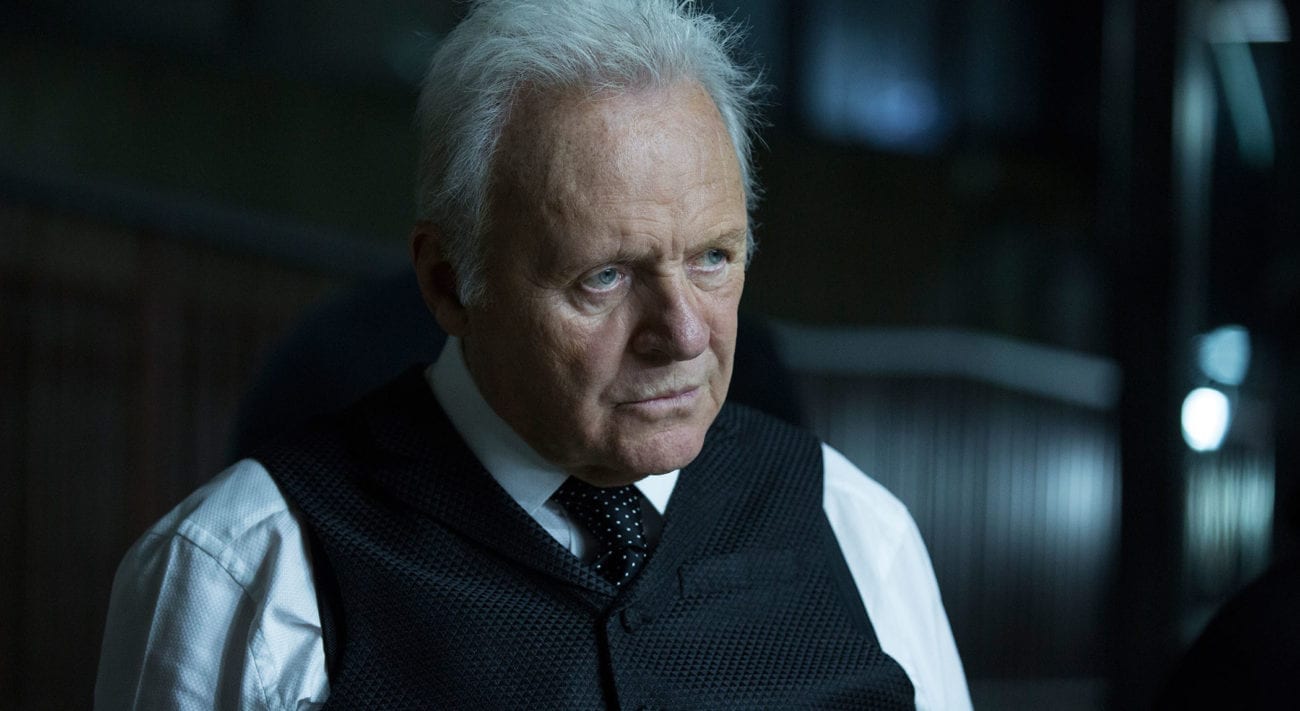 Media marketing at SXSW: All the most immersive experiences

Hold onto your hats ladies & gentlemen, because HBO are bringing an immersive Westworld experience to SXSW for 2018. Offering fans the chance to be shuttled straight to a recreation of Sweetwater via a “Delos shuttle”, the location will include such iconic settings as the Coronado Hotel and Mariposa Saloon. Hopefully the event doesn’t involve robots going AWOL against the guests, but we’ll see.

SXSW is renowned for showcasing innovative and experimental marketing experiences in promotion of particular shows and movies, and HBO’s latest effort sounds like it could be legendary. In celebration, here are ten of the best SXSW immersive marketing experiences from the past six years which should get you suitably hyped for seeing what Sweetwater has in store for the festival. 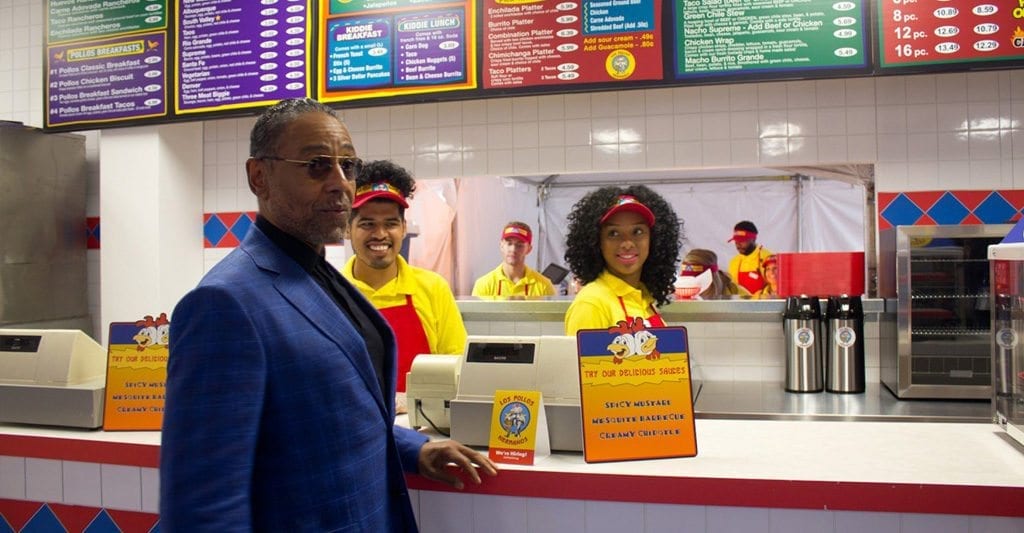 A pop-up version of the infamous chicken chain from Breaking Bad & Better Call Saul was built from scratch in three days and featured actual props from the show. Fans were able to enjoy an authentic culinary experience at Gus Fring’s (Giancarlo Esposito) chicken joint (without having to deal with the restaurant’s notoriously shady dealings). 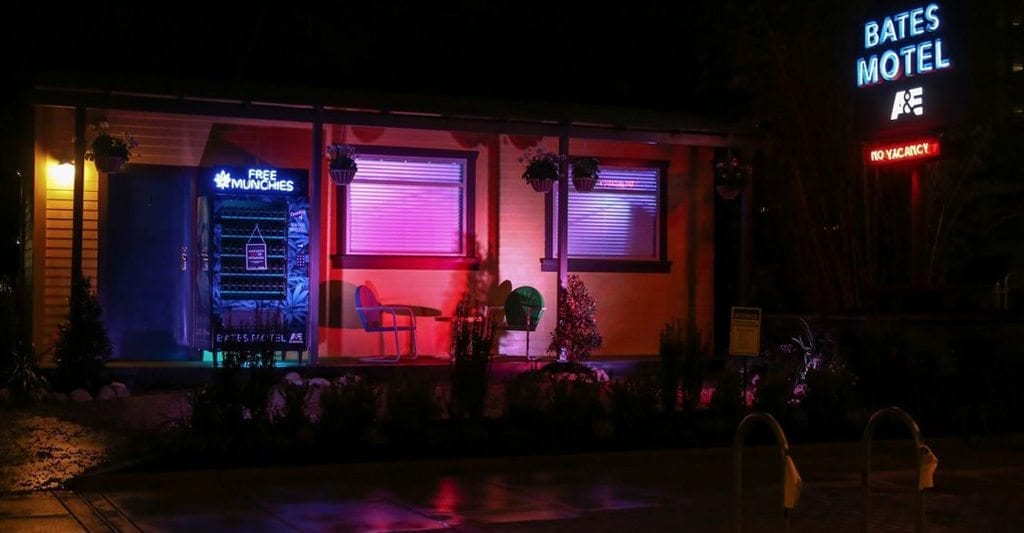 A fully-functioning hotel, albeit with only three rooms available for bookings, the motel featured an eerie attention to detail. And yes, that included some complimentary blood spatter in the shower. 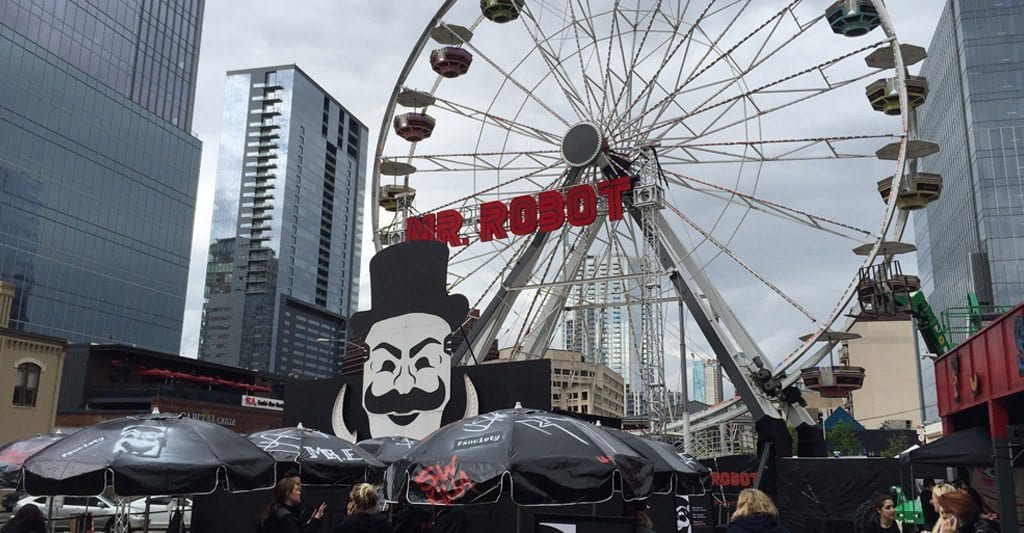 The USA Network just casually brought along a 100-foot ferris wheel to the festival to promote the latest season of its finest show. Though it certainly lacked the magic of Elliot (Rami Malek) and Mr. Robot (Christian Slater) arguing about existence in one of the wheel’s booths, it provided an unforgettable experience nonetheless. 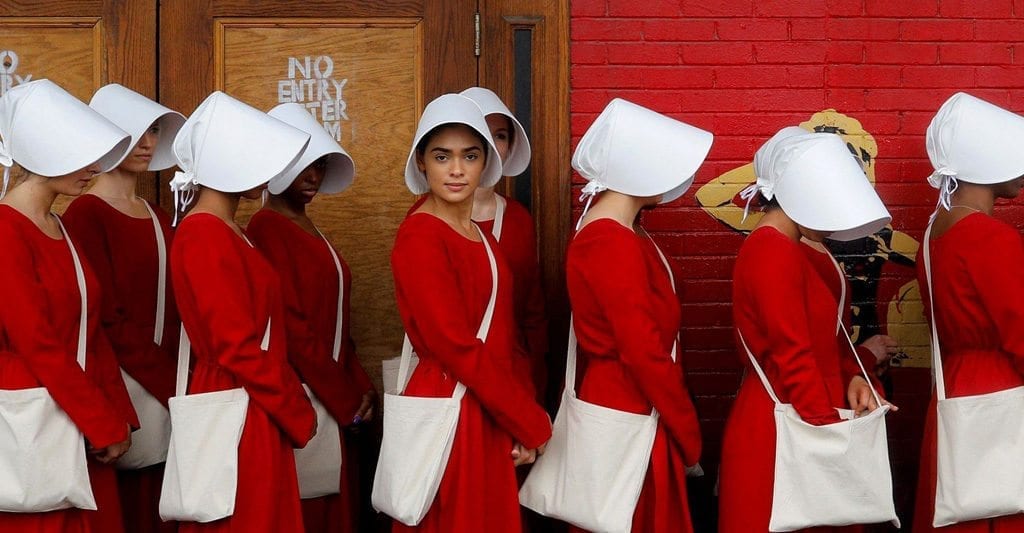 Packs of Handmaid’s traversed across SXSW and unnerved just about every passerby. As you might expect, these red-robed women maintained absolute silence and avoided eye contact the entire time. Blessed be the fruit. 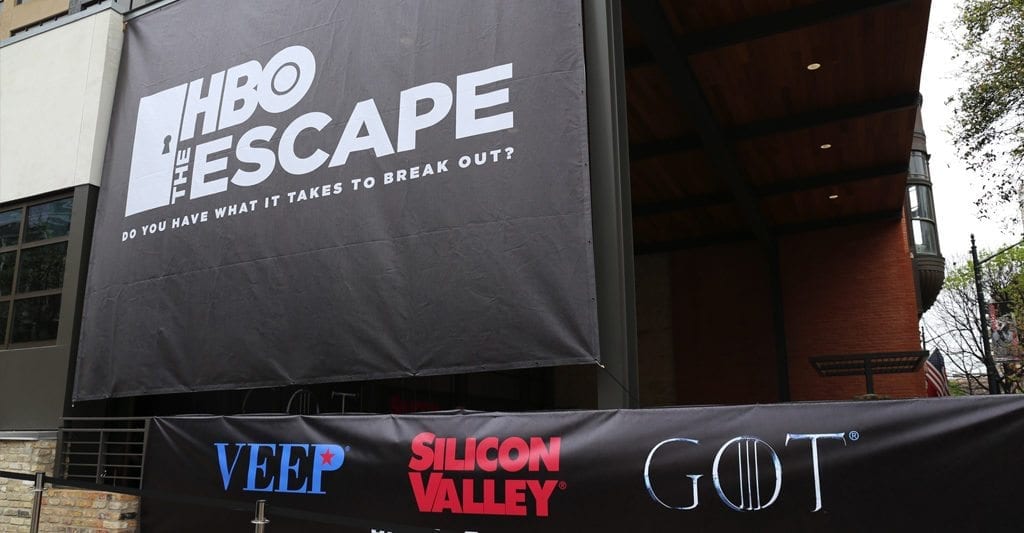 The HBO activation gave fans the chance to step onto incredibly detailed replicas of the Veep, Silicon Valley, and Game of Thrones sets. Game of Thrones’ cold and murky Westeros dungeon provided a delightfully squalid experience, while Silicon Valley’s food-stewn mess of an office braced visitors for a bombardment of dick and fart jokes from Gilfoyle (Martin Starr). 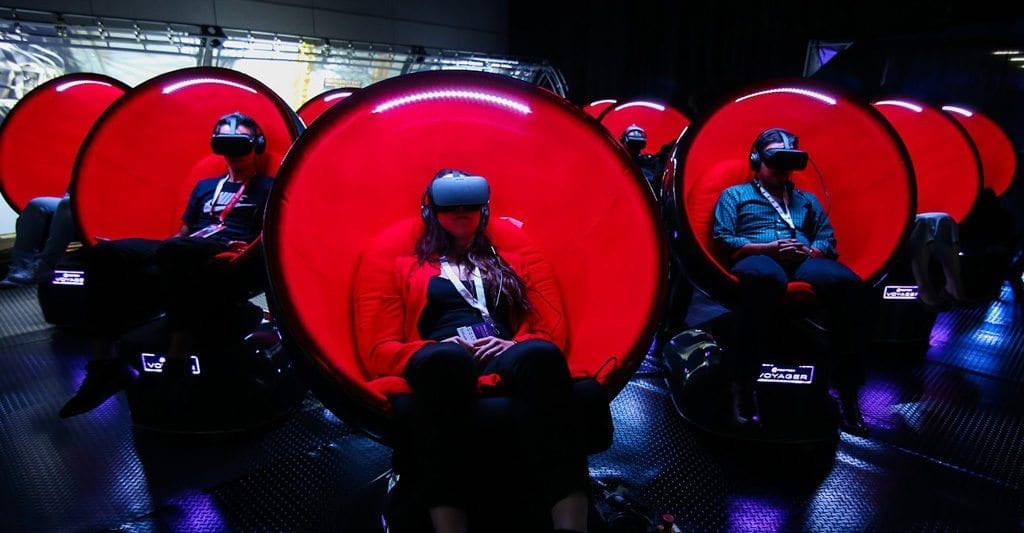 Providing an experience which was likely 5000% better than the flop of a film it promoted, The Mummy VR event gave people an opportunity to relive the plane crash scene from the movie. Using Positron Voyager chairs which moved and reacted to the action delivered by Oculus Rift headsets, this instalment took VR experiences to a whole new level. 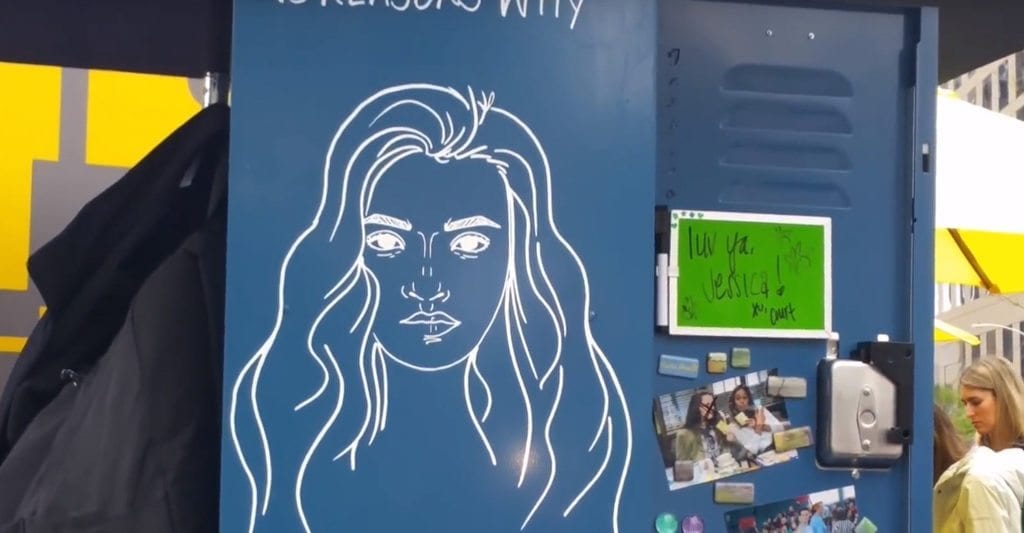 Positioned at various locations across SXSW, the lockers may not be the most immersive experience on the list, but they would definitely give you the most feelings. Rendered to look like legit high-school lockers complete with show props, each one featured a cassette player so people could listen to the final messages of Hannah Baker (Katherine Langford). 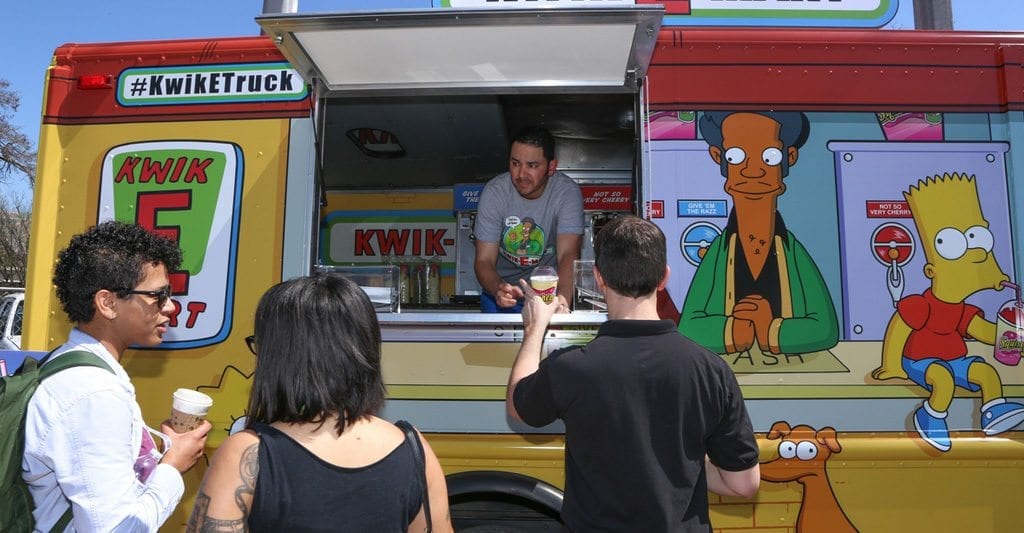 Embracing Austin’s renowned food truck culture, the mobile Kwik-E-Mart was simple yet effective. Offerings from the truck were restricted to free squishees – but ask any Simpsons fan and that’s exactly the kind of immersive experience we’ve all craved from the show since it started. 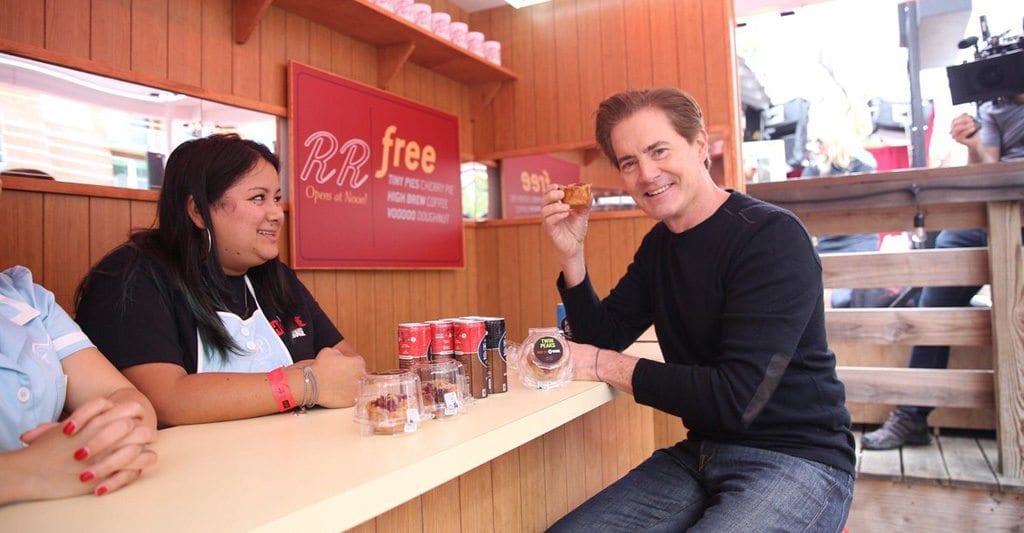 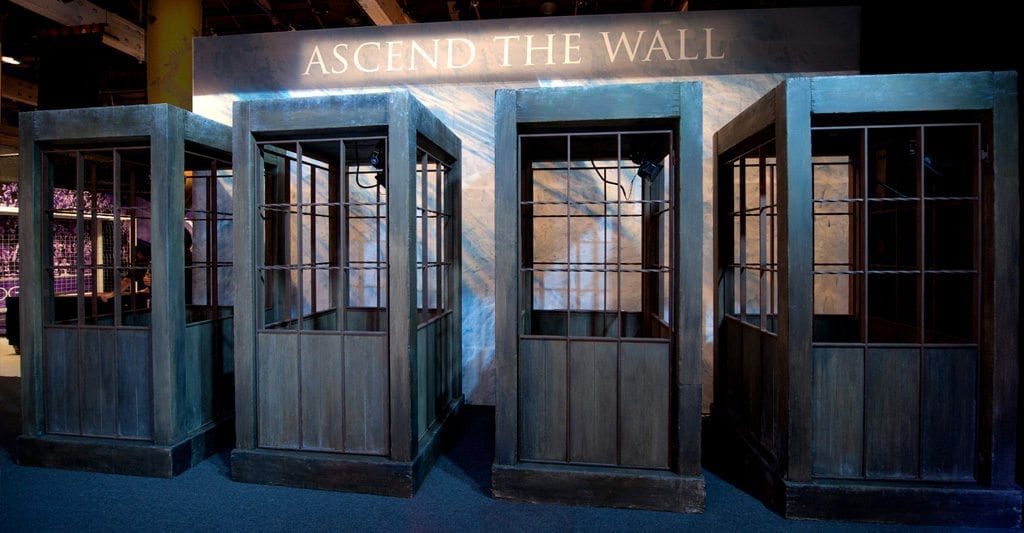 HBO always shows up with some great experiences at the festival, but perhaps one of its best was the 2014 VR Game of Thrones experience, offering fans a brief immersive journey from the courtyard of Castle Black to the top of The Wall.