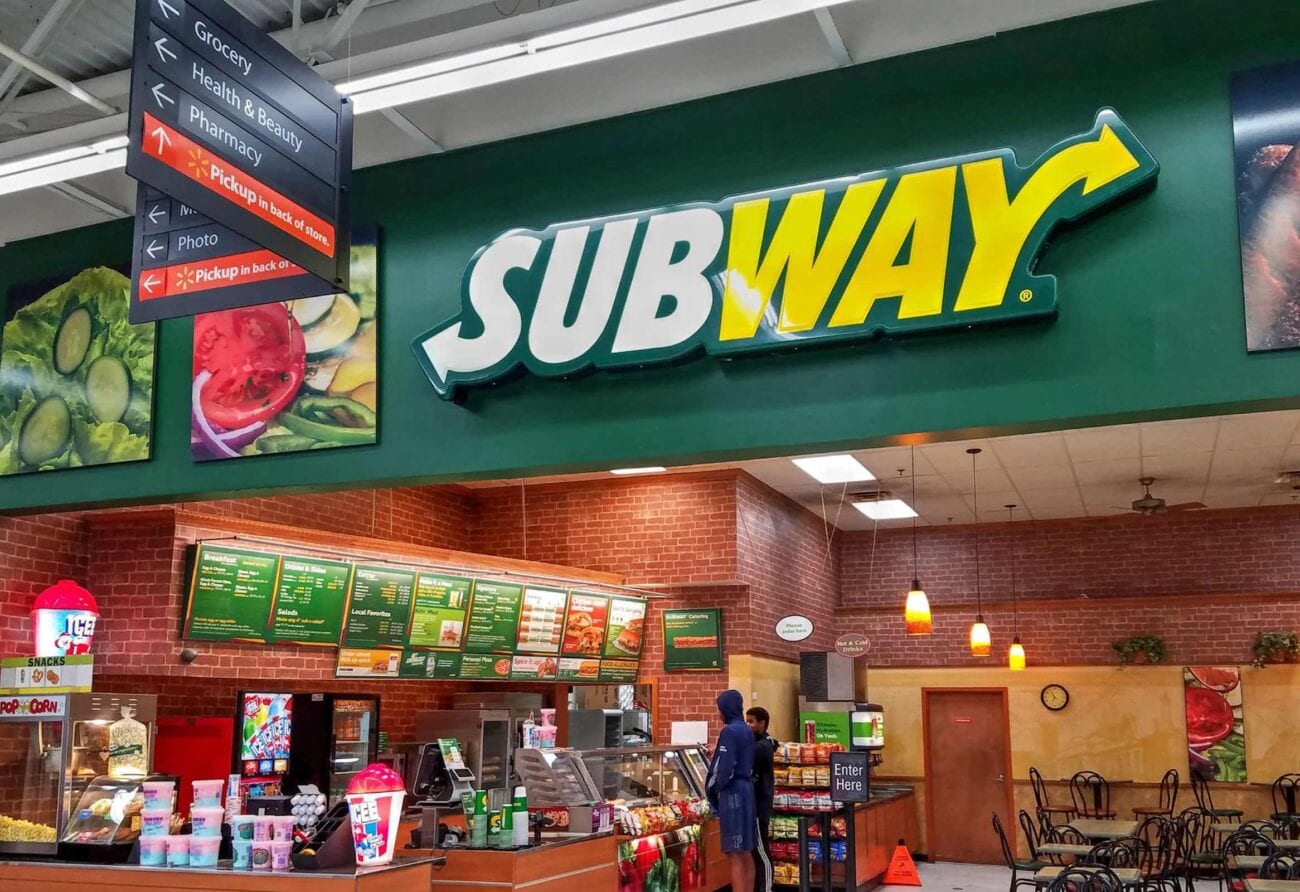 We bet you never thought you’d see another Subway scandal after everything that went down with Jared in the mid 2010s. However, this strange world continues to surprise, as Subway is lighting up Twitter today with another juicy story. This time, the tea concerns the food Subway is hawking around the world, and the news is telling us the hoagies we know & love may not be all they appear.

The Subway buzz is about the sandwich giant’s infamous tuna sub, as rumors are saying the sandwich doesn’t contain any tuna at all. Headlines across the board are sharing the new Subway story, but the info comes from a New York Times exposé that dropped today. So what’s being said about Subway’s tuna? 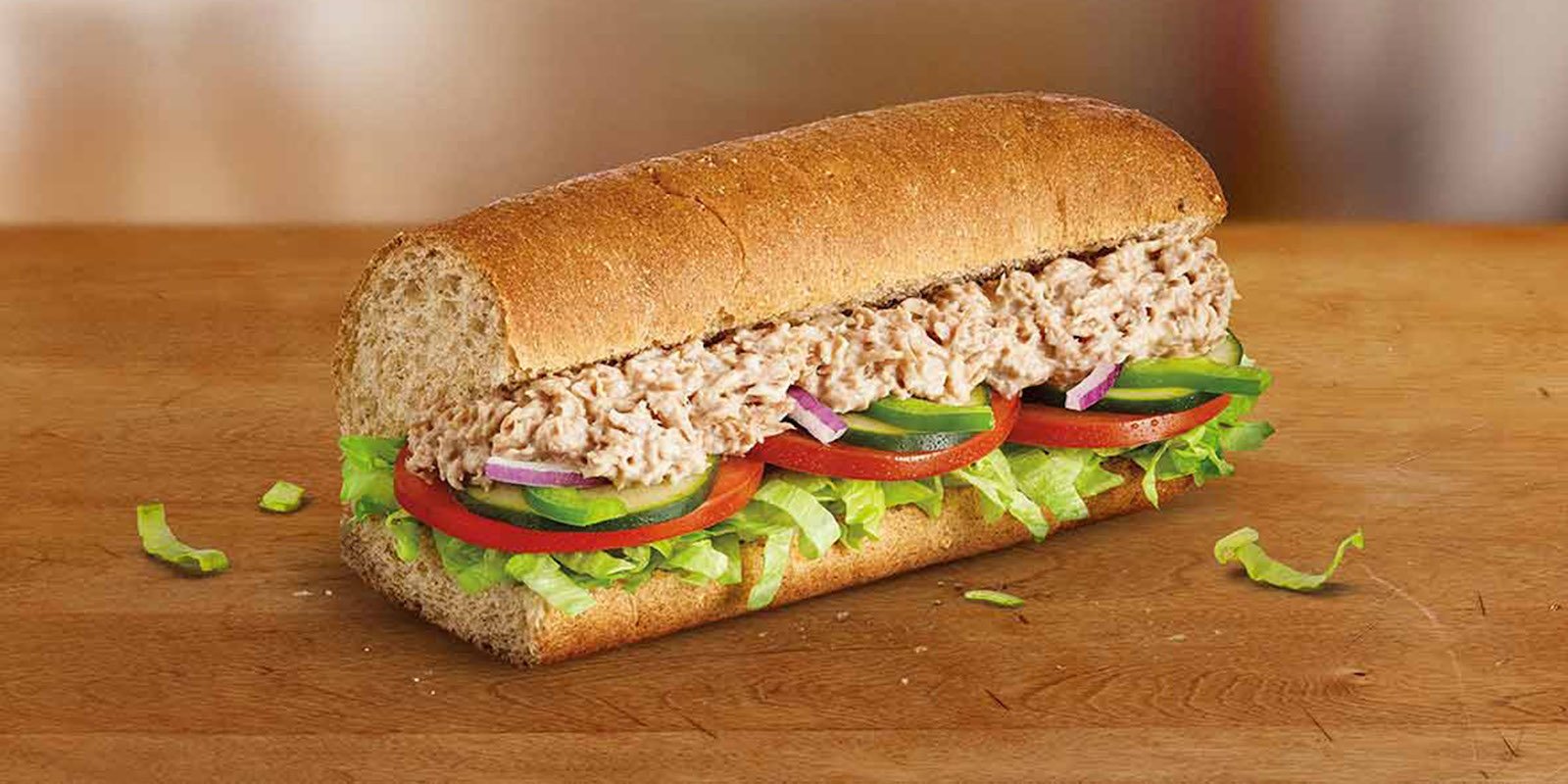 Millennials know this latest fish scandal isn’t anything new. Let’s not forget, Subway is now the biggest fast food chain on the planet, boasting more locations than any other in the world (yes, more than McDonald’s).

However, Subway always marketed itself as a healthy fast food choice, trading greasy fries for fresh baked bread. As such, a Subway food scandal seemed unlikely, but reports have been testing the chain – The Guardian reported in October that Subway’s bread had a nutritional sugar content too high to be considered bread by an Irish court. Now, Subway’s tuna is on the stand. 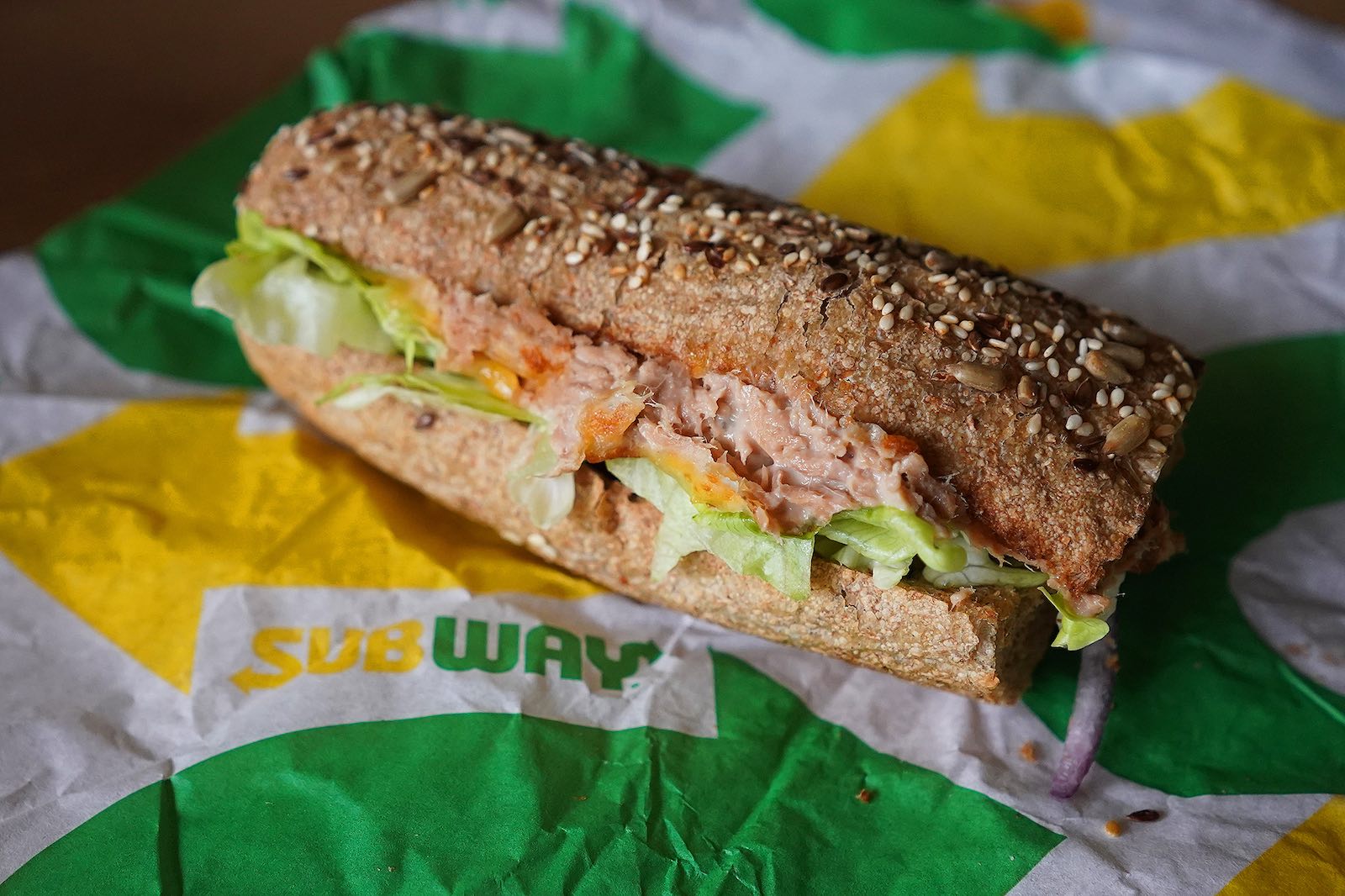 The info comes from New York Times’s report which tested sandwiches from three different Subway locations in Los Angeles, California. The tests were conducted after the Times investigated two California women’s claims the sandwich chain sold them tuna sandwiches which contained no tuna.

The two women filed a class-action lawsuit against Subway in January. In the suit, the women claim the sandwiches were determined to lack any tuna after their own independent testing. The Times say they paid $500 for their tuna testing, which found no tuna DNA in their sample. Subway, however, claims these DNA tests are illegitimate in nutritional testing for tuna. 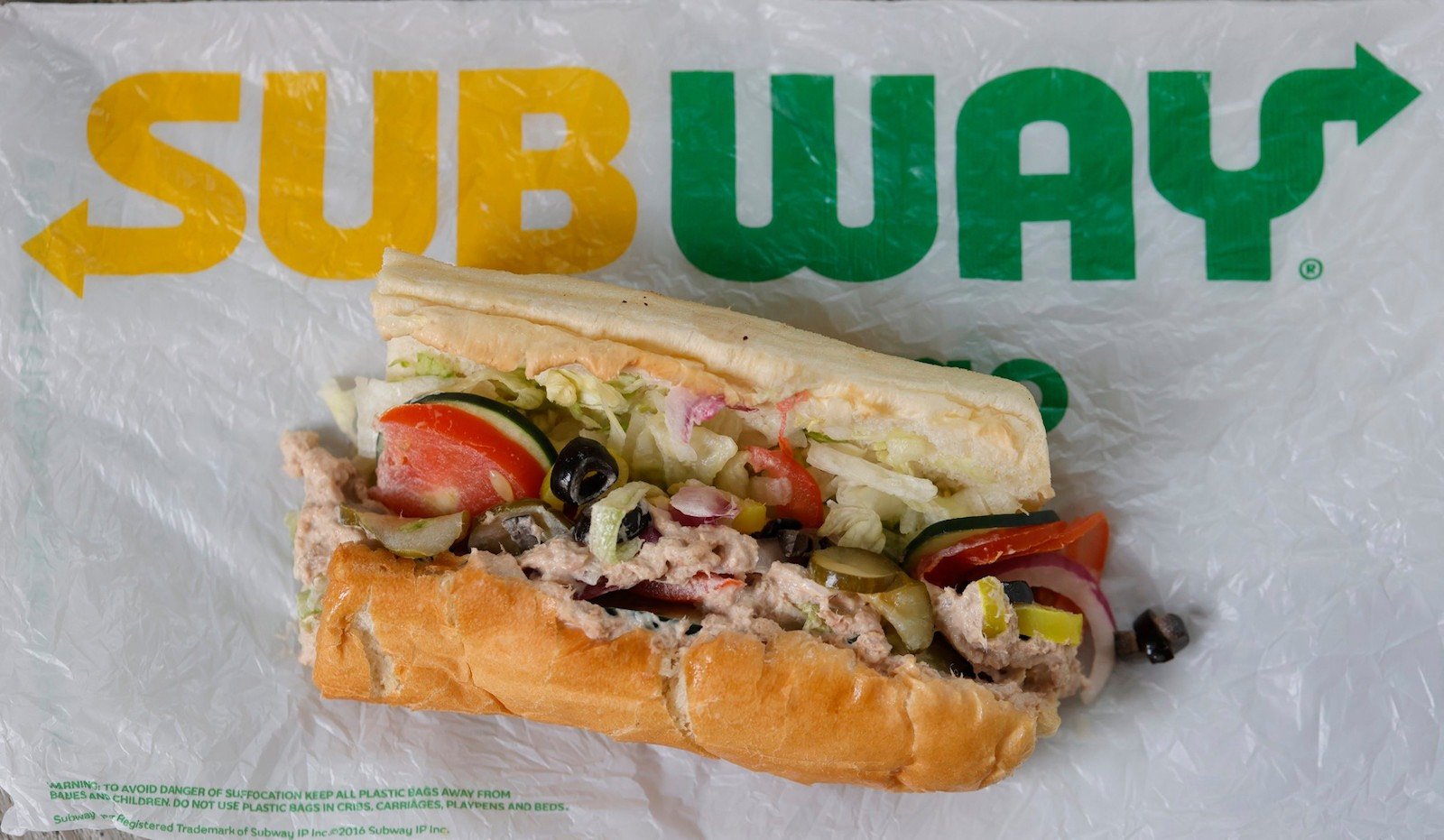 A spokesperson for Subway said the DNA testing the Times used “is an unreliable methodology for identifying processed tuna”.

Furthermore, the spokesperson told the Post the test “does not show that there is no tuna in Subway’s tuna.  All it says is that the testing could not confirm tuna, which is what one would expect from a DNA test of denatured proteins”. However, the people behind the Times’s nutritional tests give an alternative explanation.

A spokesperson for the labs the Times used says even if Subway is using real tuna, it’s not very good. While Subway claims to use 100% wild-caught tuna, the lab says they either couldn’t pick up tuna DNA in their tests because the tuna mixture is too heavily processed, or because there simply is no tuna present in the product.

However, Subway vehemently denies any of these accusations and maintains its dedication to the quality & authenticity of its tuna. Subway is quoted telling the Times the chain “delivers 100 percent cooked tuna to its restaurants, which is mixed with mayonnaise and used in freshly made sandwiches, wraps, and salads that are served to and enjoyed by our guests”.

Will you jump ship on Subway or get reeled in the next time you have a fish itch? Sound off in the comments below! 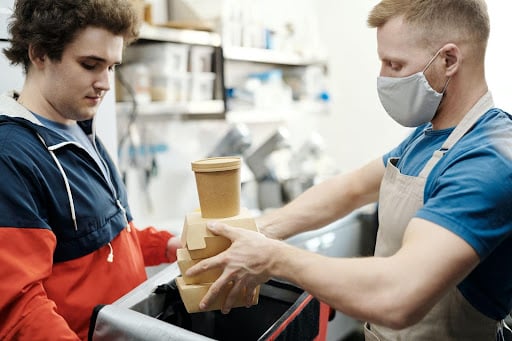 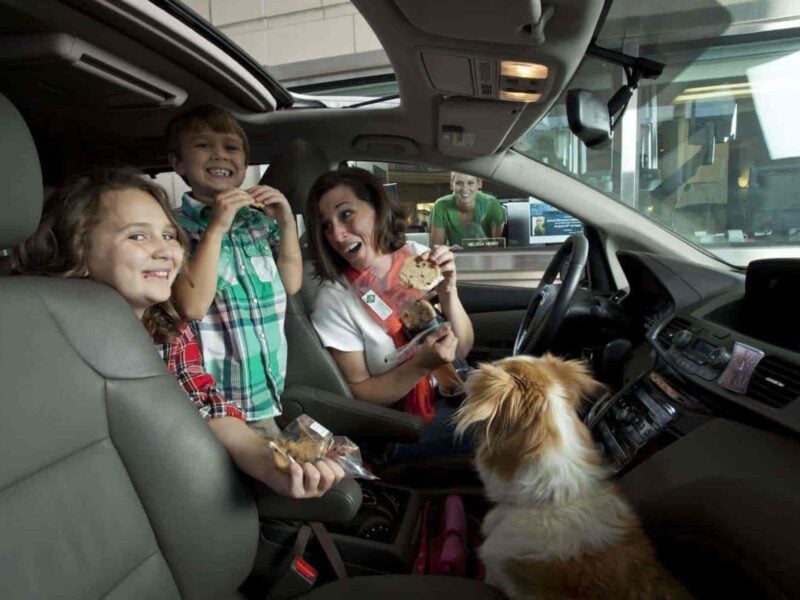 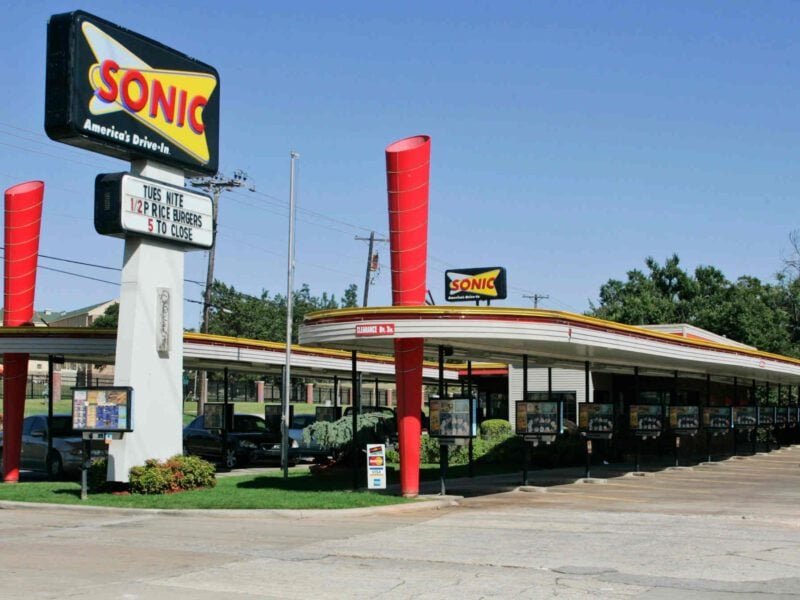 What Time Does Sonic Serve Lunch