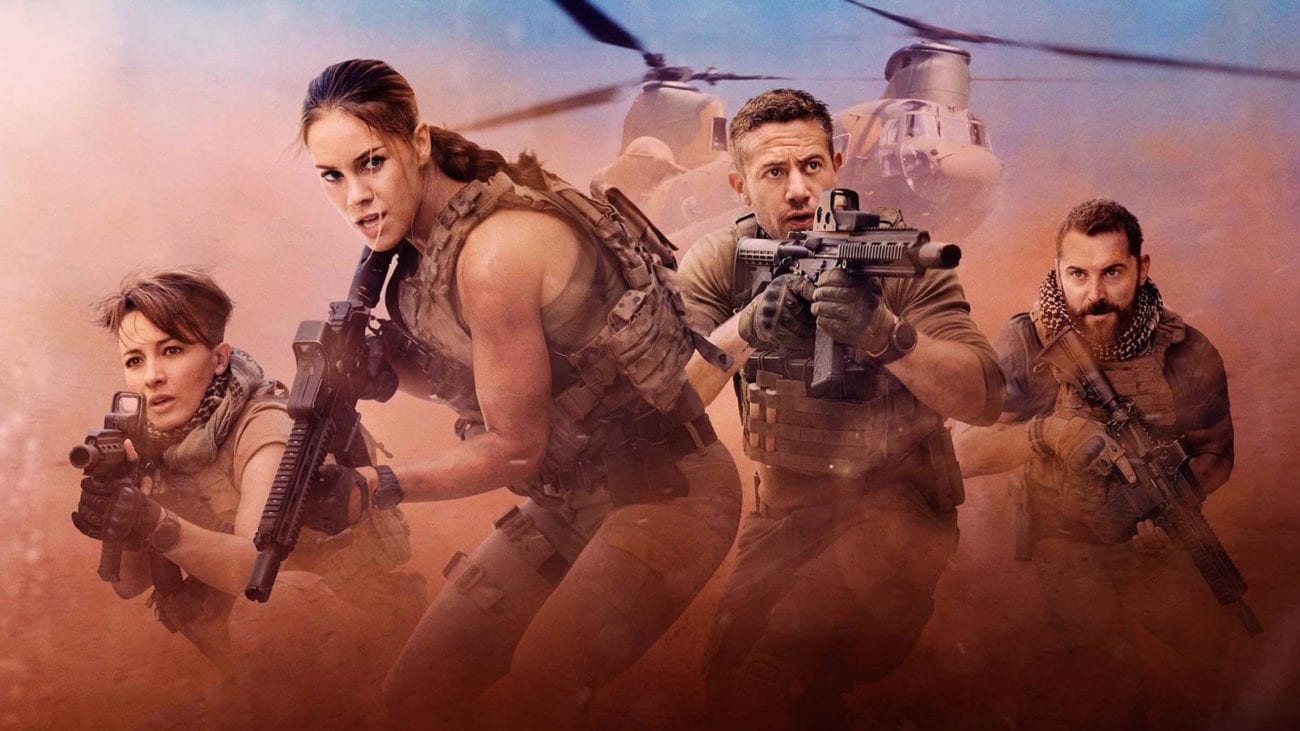 Everything you need to know about ‘Strike Back’

As always, friends, we hate to be the bearers of bad news. If you’re a fan of Cinemax’s staple original series Strike Back, you’ll be happy to know that it is returning for season eight. However, we are sad to report that this will be its (second) farewell.

Strike Back: Legacy was slotted to bring the show to its end back in 2015, but it was revived two years later with a new cast for Retribution.

Section 20’s final mission will wrap up on March 29. Here’s a look back at the explosive spy drama, and what we know about season eight so far.

Everything leading up to season 8

Each season of the series features a new threat to world peace and the agents of Section 20 are called to the rescue. The squad puts their lives on the line with a variety of risky missions across the globe. The Section 20 team must work together in perfect sync and blind faith with each other if they hope to live up to their reputation as one of the world’s most elite and efficient squads.

This team always gets the job done. And in the course of their exploits globally, the Section 20 team collides with other intelligence agencies who often have deep-cover agents in the terrorist cells the team is trying to uncover. Section 20 gets the ball rolling, never sparing a minute gathering more information about how they should fulfill their mission objectives in the best way they can. 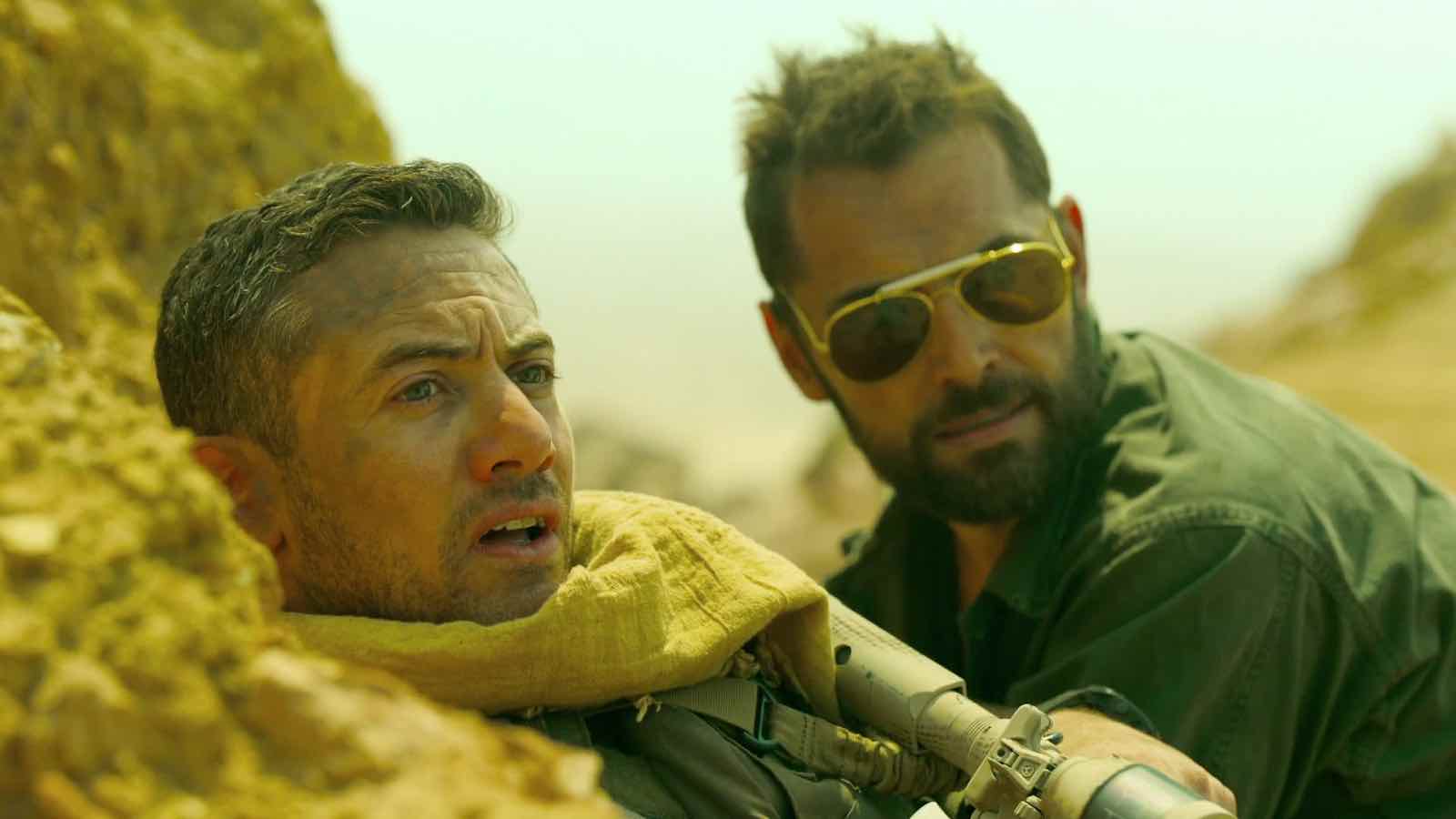 What’s in store for season 8?

Season 8 will see the return of our favorite squad to tackle the case where an Albanian crime family abducts a scientist who heads the creation of a top-secret British bioweapon. As Section 20 embarks undercover on a high-octane mission to secure the virus, they discover the making of a weapon of mass destruction underway by a pair of jihadist brothers. S20 teams up once again with Russian operative Katrina Zarkova, which promises to test the team’s trust, loyalty, and skill.

“It is with sincere gratitude for the service of all of the past and present members of Section 20 –  both in front of and behind the camera  – that we send the team on one last mission to save the world from annihilation.” 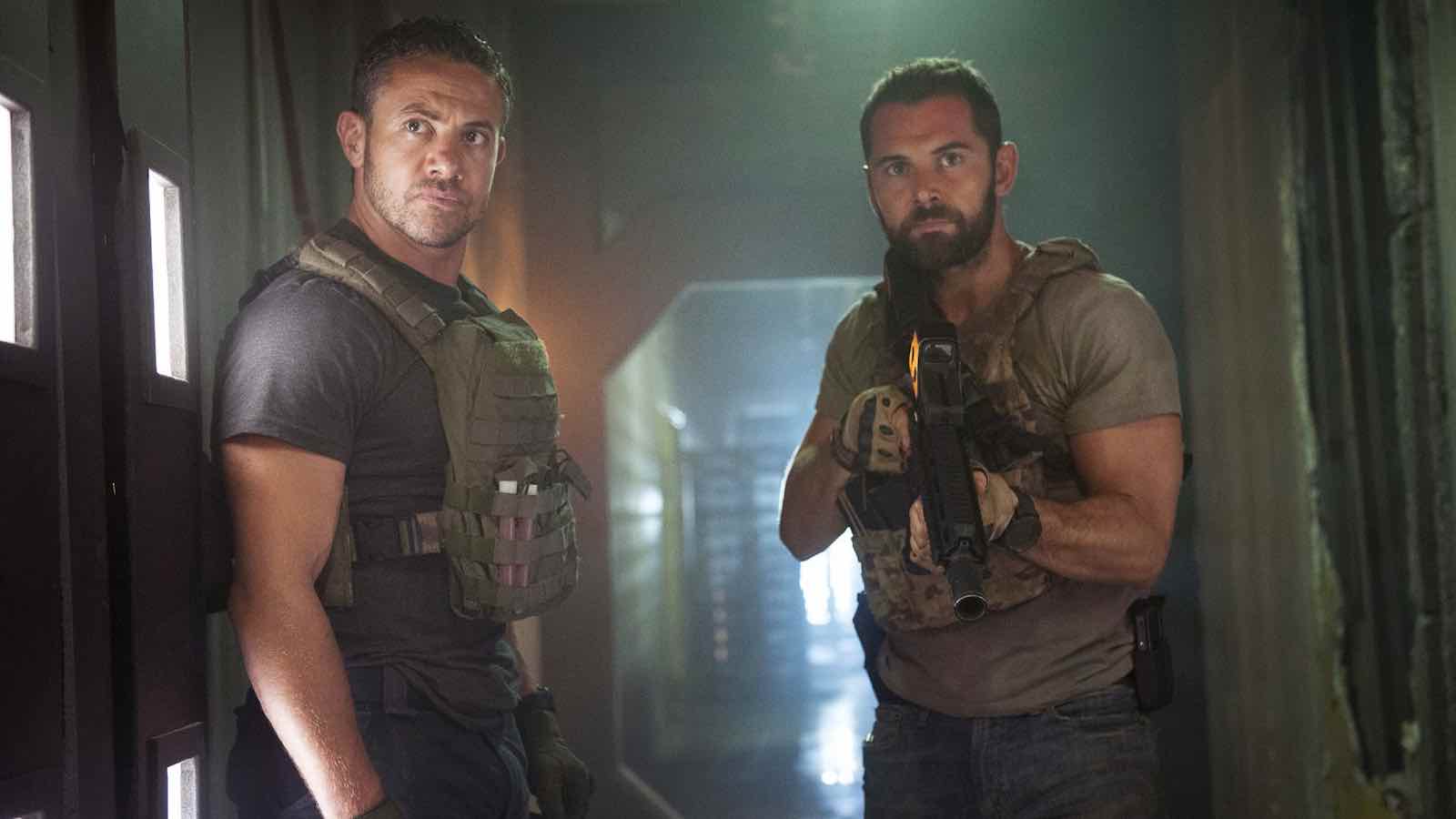 “I am delighted we’re coming back for a final season. Strike Back is a show that’s always raised the bar for small-screen action, and we’re looking forward to doing that one last time. There are plenty of twists and turns ahead, but I can promise one thing — we’re going out with a bang.” 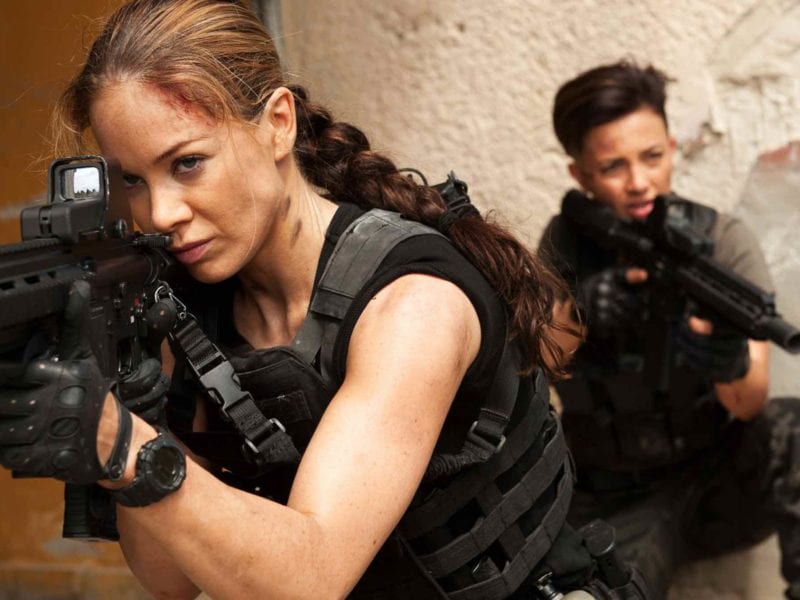