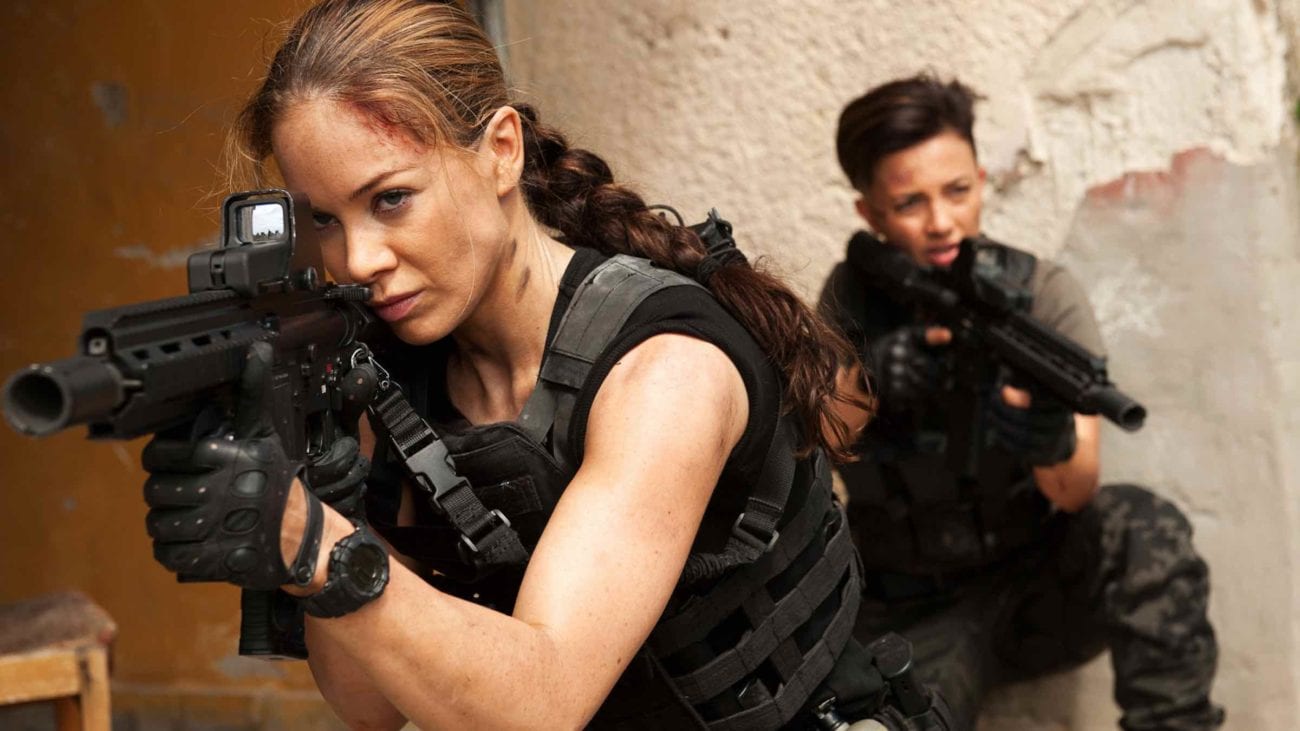 With the winter weather in full force and spring just barely in sight, a little comfort in the form of bingewatching our favorite spy drama is just what the doctor ordered.

Cinemax’s Strike Back, as described by a recent press clipping, follows “Section 20, an elite, multinational, covert special ops team, as it spans the globe fighting a vast web of interconnected criminal and terrorist activity.”

Section 20 will be back at it again on February 14, and this time, they’re teaming up with some familiar faces for a serious undertaking. Let’s review, shall we? 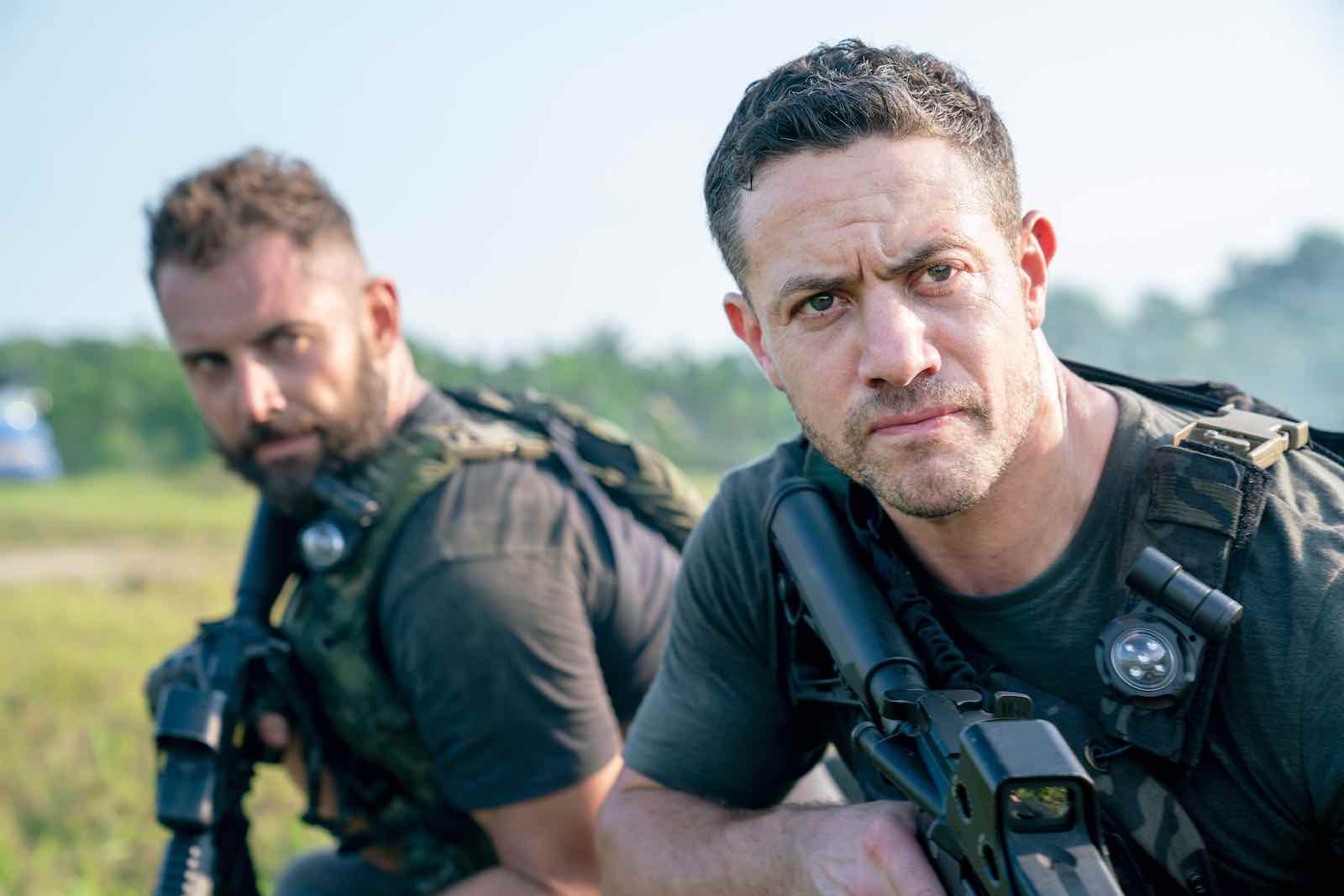 Each season of the series features a new threat to world peace and the agents of Section 20 are called to duty. The squad frequently risks their lives, armed with the task of completing incredibly dangerous missions across the globe.

The Section 20 team must work together in perfect sync and blind faith if they hope to live up to their reputation as one of the world’s most elite and efficient squads. When it comes to terroristic threats and villainous masterminds, this team leaves no stone left unturned.

In the course of their global exploits, the Section 20 team collides with other intelligence agencies who often have deep-cover agents in the terrorist cells the team is trying to uncover. Section 20 gets the ball rolling, never wasting a minute, as they gather more information about how they should fulfill their mission objectives in the best way they can. 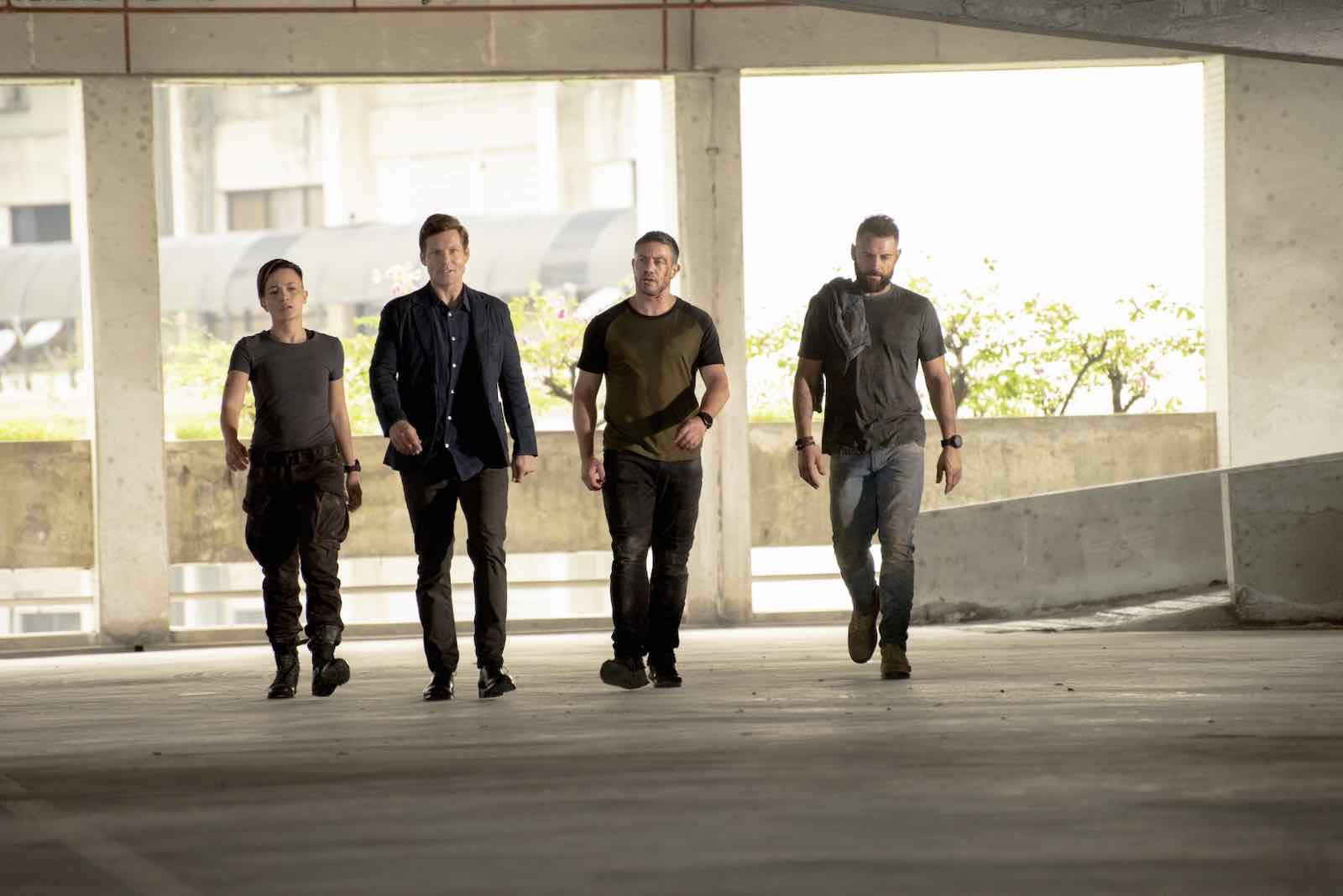 Strike Back has been a mainstay of HBO’s sister network since its debut in 2013. In the years since, it has undergone a full-blown overhaul complete with a new cast and storyline for a rebooted run in 2017.

“The rebirth of Strike Back has reestablished Cinemax as a destination for adrenalized, entertaining action series,” noted HBO miniseries and Cinemax programming president Kary Antholis. “We are delighted to offer Section 20 the opportunity to continue saving the world from mayhem and destruction.”

Cinemax’s previous efforts into original series peaked several years ago, but its revival of Strike Back and several other key orders signal a recommitment to the initial push. Also on deck are current drama Outcast, as well as upcoming projects Rellik, Strike, and Warrior. 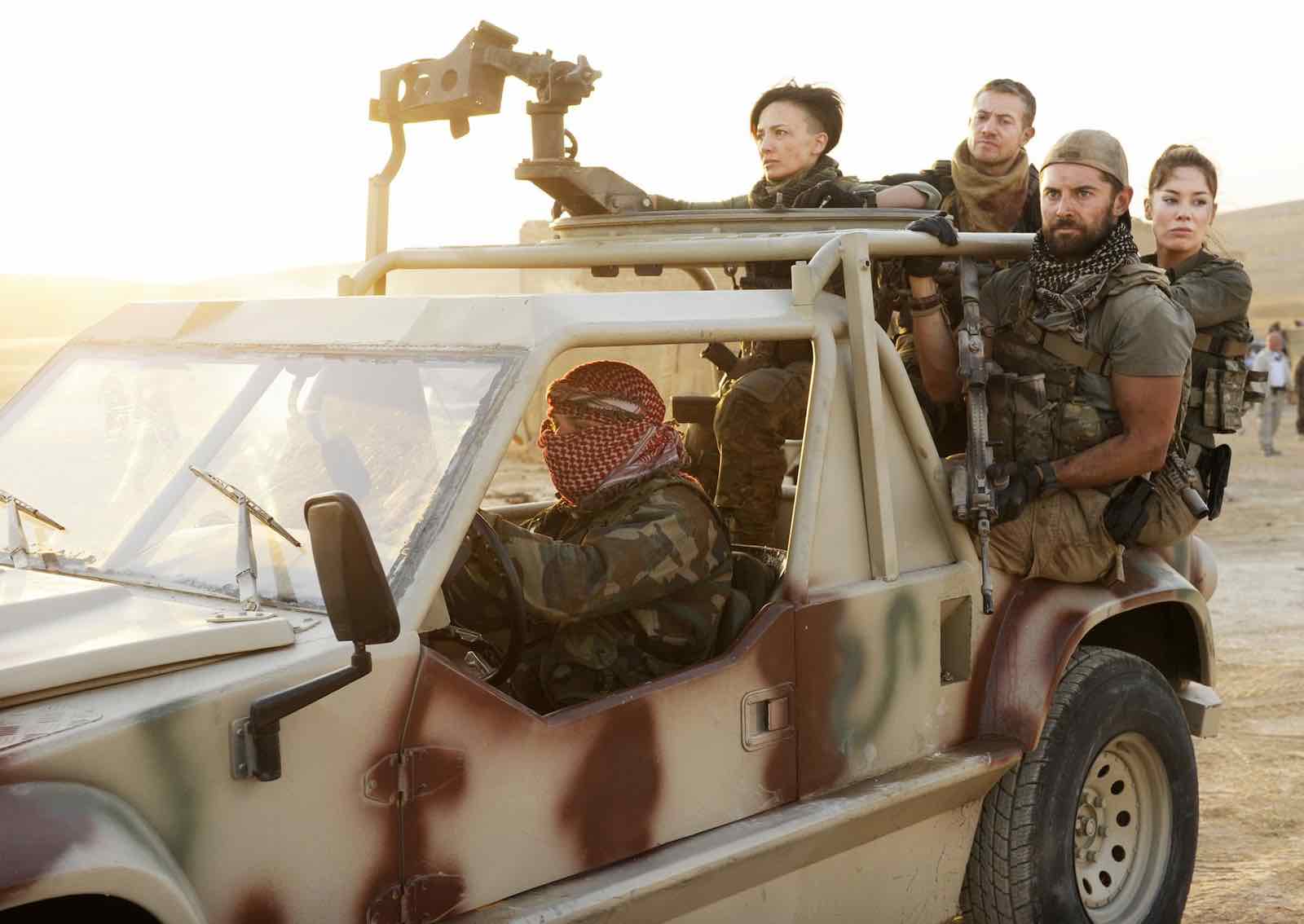 This time, it’s not a drill. Season seven is slated to be the official goodbye for Strike Back’s Section 20. While we know it can seem daunting to revisit old times, it’s worth taking a second go-around of the adrenalized drama.

This season promises no shortage of drama, and we simply can’t wait! In the meantime, pardon us while we binge all of the episodes up and throughout season six. 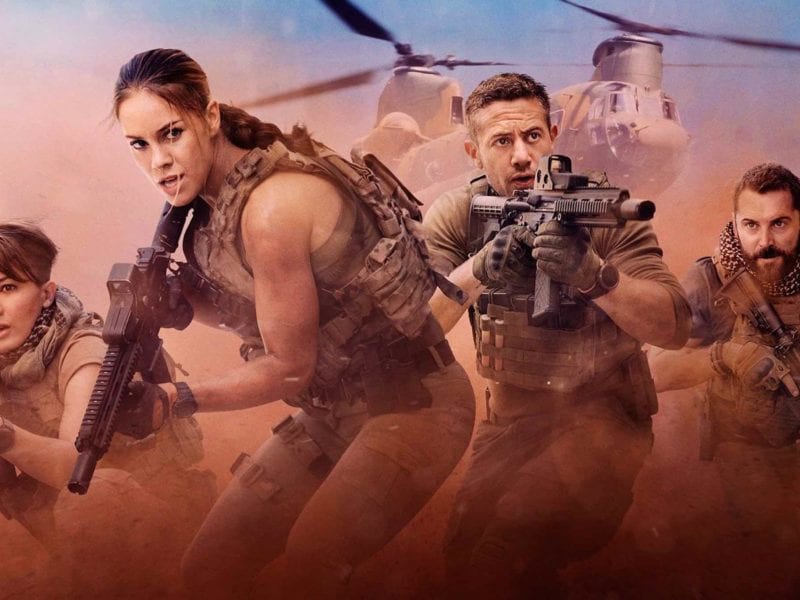 Everything you need to know about ‘Strike Back’