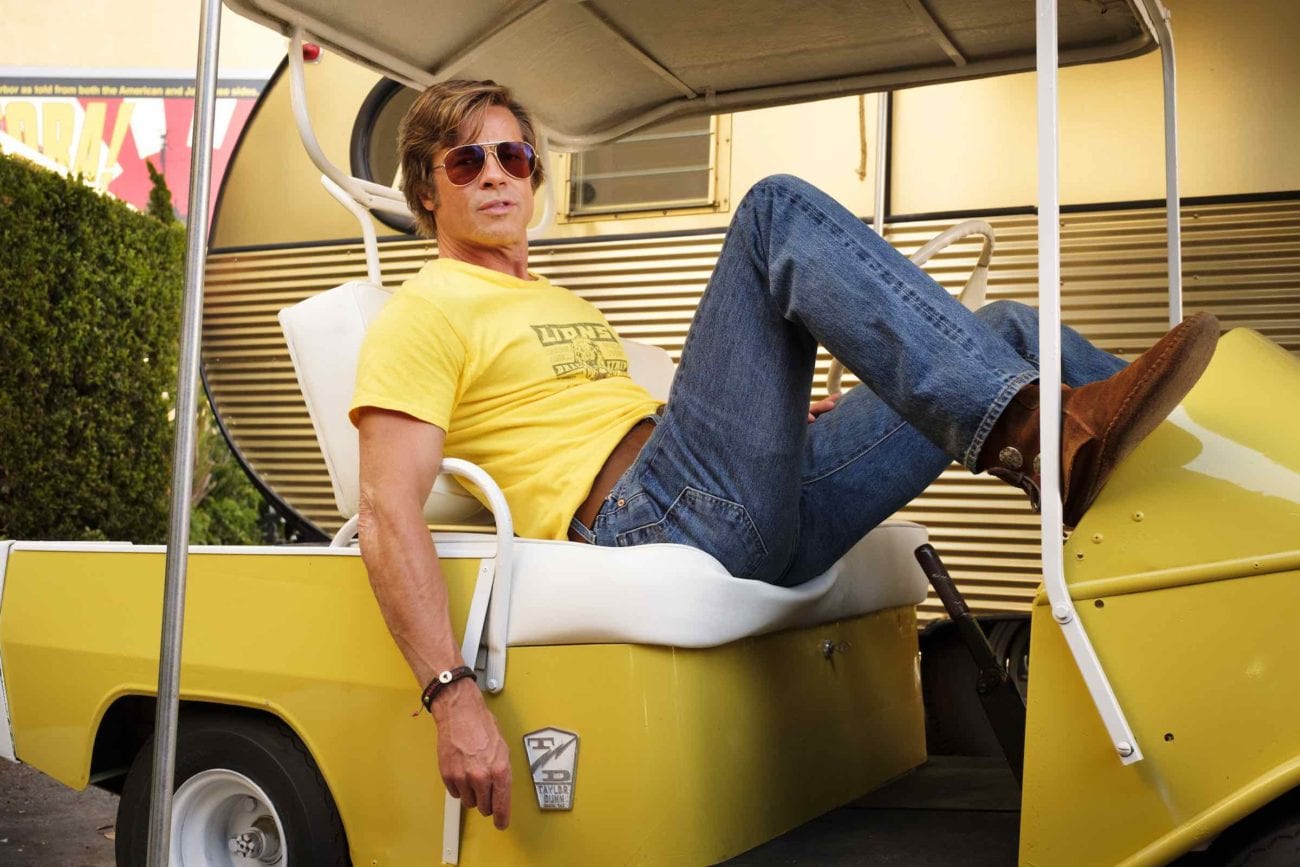 Quentin Tarantino’s Once Upon a Time in Hollywood visits Los Angeles in 1969, where everything is changing as film & TV star Rick Dalton (Leonardo DiCaprio) and his longtime stunt double Cliff Booth (Brad Pitt) make their way around an industry they hardly recognize anymore.

The ninth film from the writer-director features an ensemble cast and multiple storylines in a tribute to the final moments of Hollywood’s golden age. Check out these Once Upon a Time in Hollywood stills we just got our resin-covered fingers on.

After months of speculation, Once Upon a Time in Hollywood was added to the Cannes Film Festival lineup. Before the much-anticipated premiere at the Croisette, the film’s marketing team dropped two new posters showing DiCaprio as his classic Hollywood alter ego Rick Dalton. 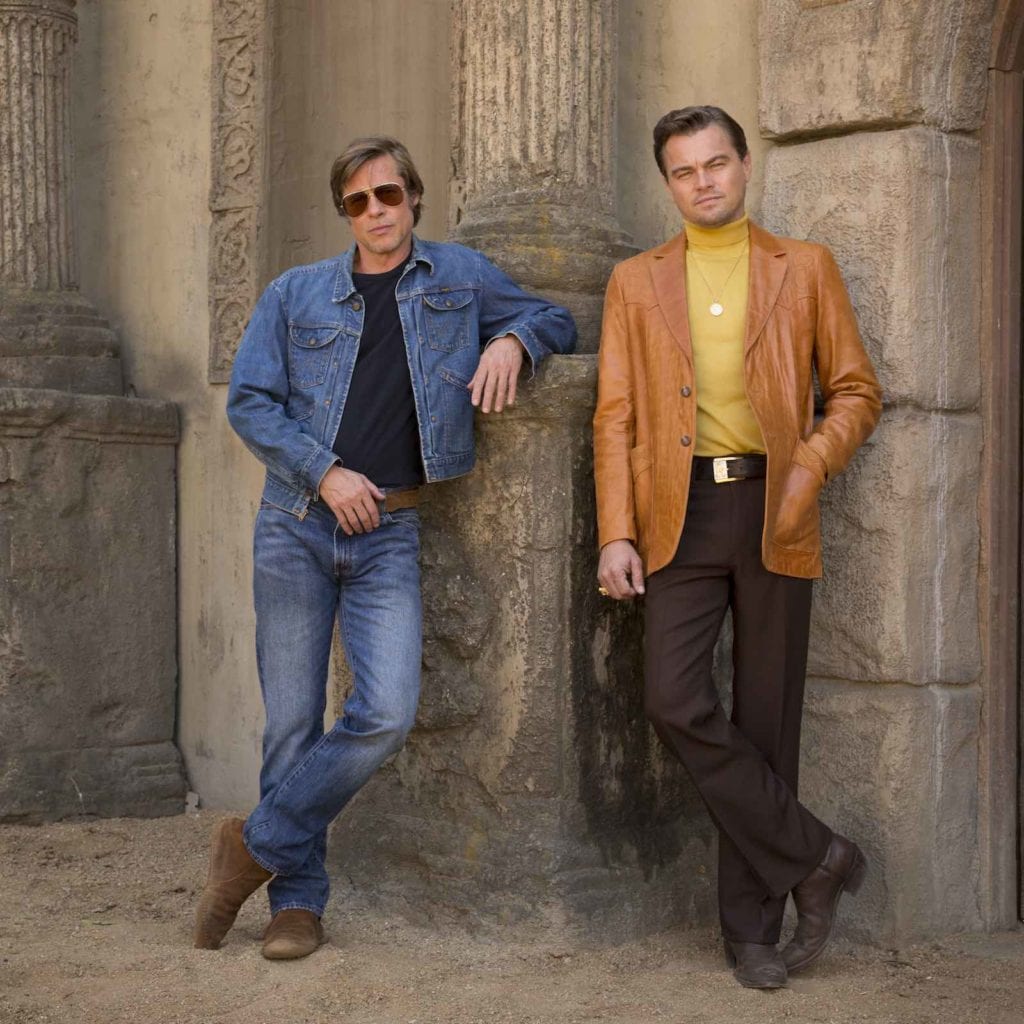 We’ve already seen Brad Pitt (Fury) and Leonardo DiCaprio (The Revenant) channeling Robert Redford (All Is Lost) and Paul Newman (Cool Hand Luke) to eerie perfection in the first poster from Once Upon a Time in Hollywood. 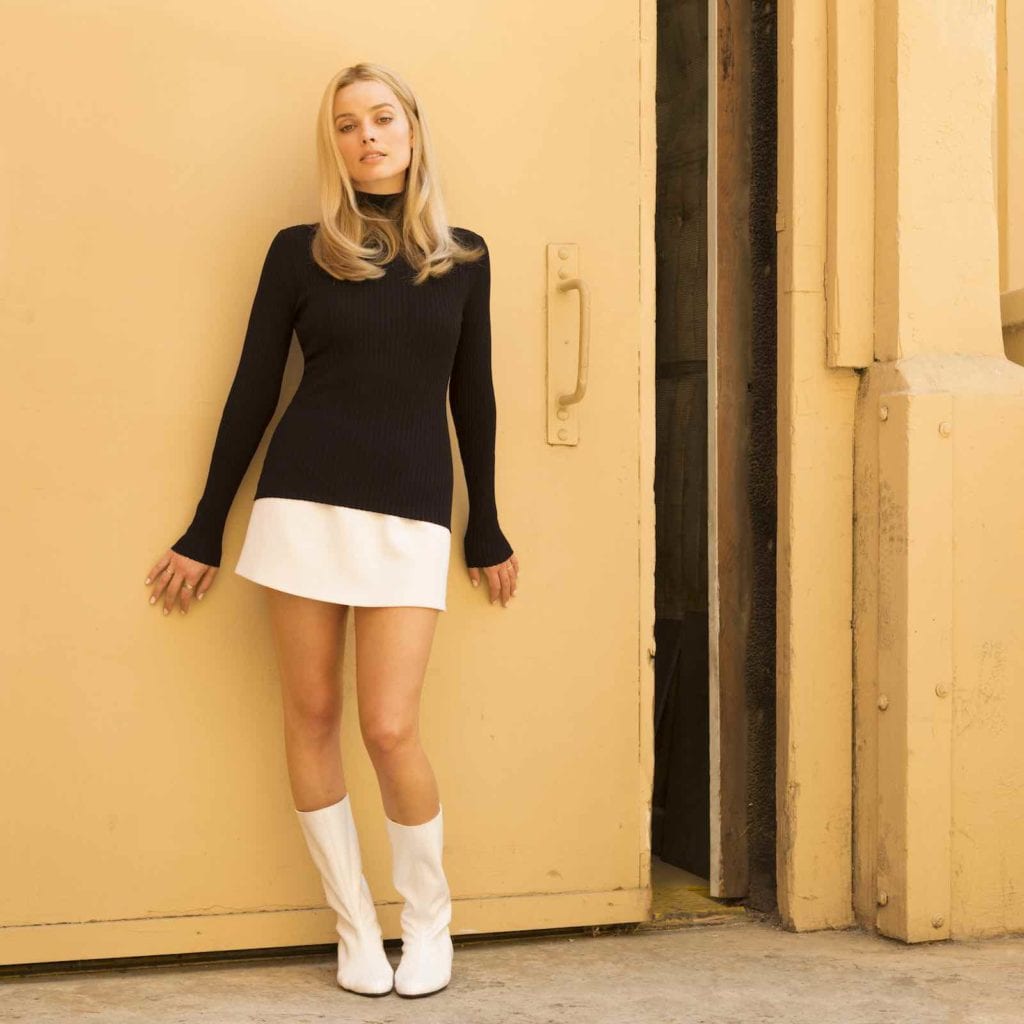 Dicaprio plays aging movie star Rick Dalton while Pitt portrays his buddy Cliff Booth as they struggle to make it in Hollywood. Tarantino has described the film as taking place in “Los Angeles in 1969, at the height of hippie Hollywood.” 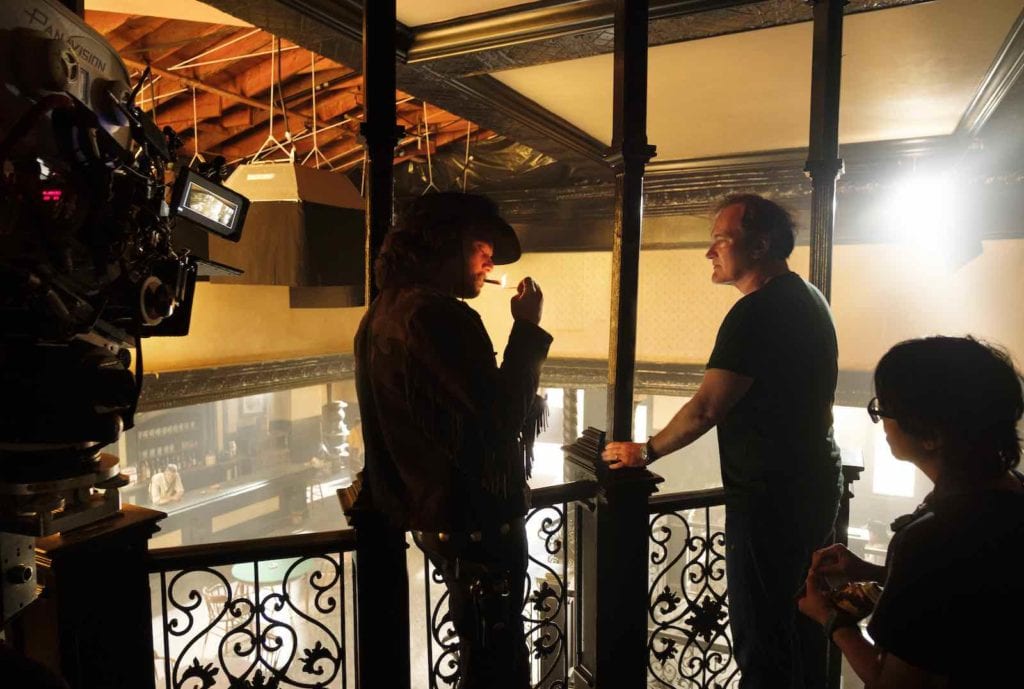 As you might expect from a Tarantino flick, it’s a star-studded affair, with a cast including Al Pacino (Scarface), Margot Robbie (as Sharon Tate), Burt Reynolds (Boogie Nights), Timothy Olyphant (Justified), Luke Perry (The 5th Element), and Dakota Fanning (The Alienist). 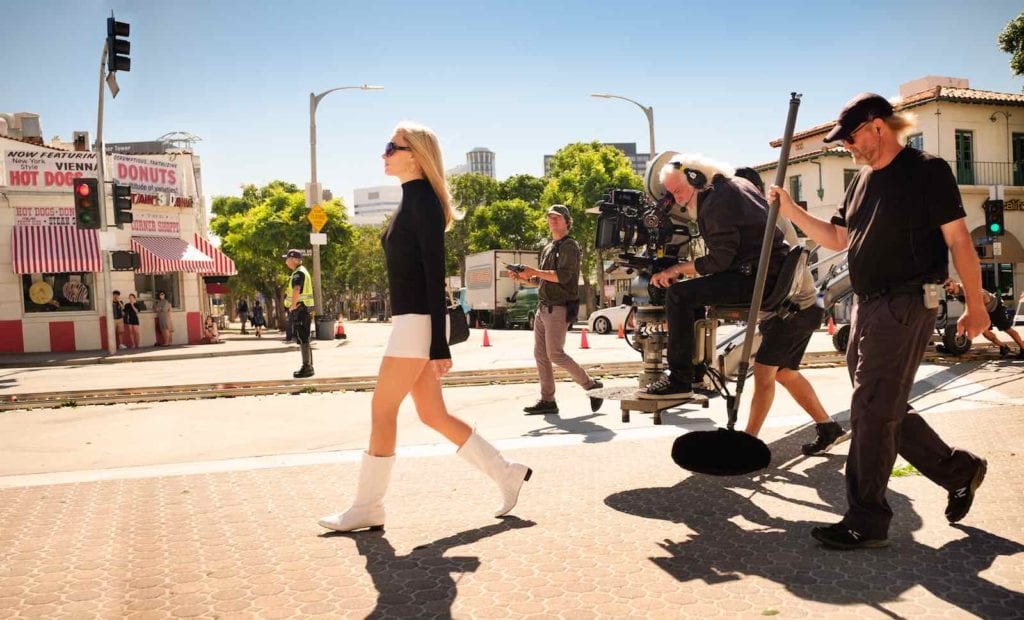 Once Upon a Time in Hollywood also maintains Tarantino’s reputation for being as proudly distasteful as possible by opening the film on August 9, 2019, marking the 50th anniversary of the Manson-LaBianca murders and the day after Tate and her unborn child were slaughtered by Manson and his followers. 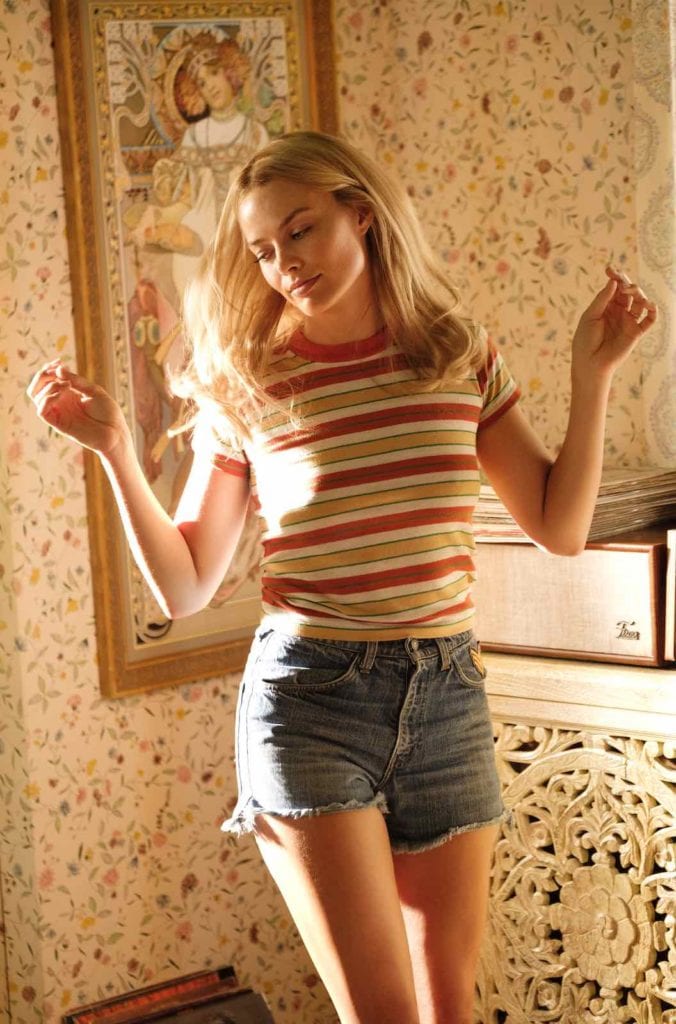 All in all, Once Upon a Time in Hollywood sounds gory and very creepy, tracing a violent moment in Los Angeles history. The movie is out in July and initial critical reception is in from Cannes: they love it.