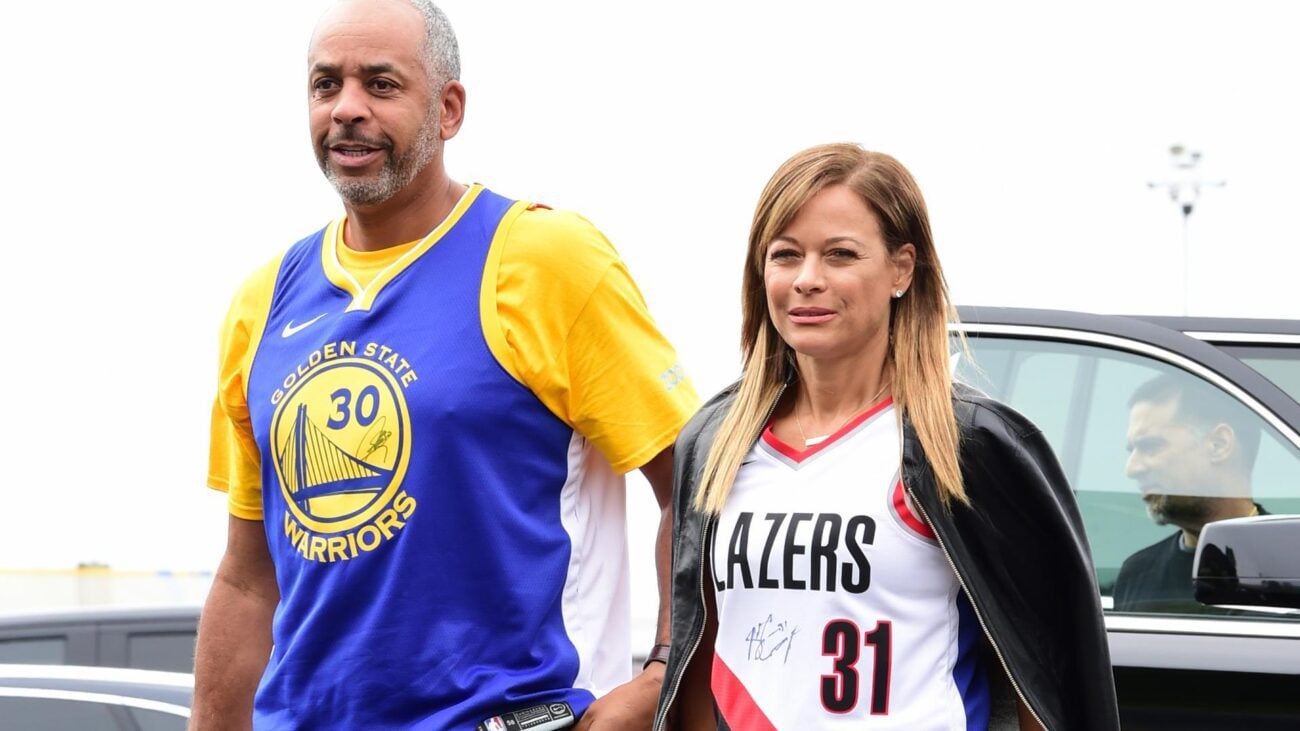 Sonya Curry, the fifty-five year old mother to NBA stars Stephen Curry & Seth Curry, has officially filed for divorce in North Carolina from her husband of thirty-three years, former NBA sharpshooter Dell Curry. Many of course will recognize Sonya Curry from her constant public appearances at both of her son’s games, sporting their jerseys and cheering on her boys alongside their dad Dell.

“After exploring a trial separation over the past year and much thoughtful consideration, we have decided to end our marriage. As this comes with a great deal of sadness, our focus and desire is for our family’s continued happiness,” Sonya and Dell tell PEOPLE in a joint statement. “We are so thankful for all the many blessings and successes!” What a sad conclusion to what seemed like such a beautiful marriage.

Of course, Stephen Curry’s mom has been the topic of many jokes throughout the years, giving her extremely attractive looks which has caused many to consider Stephen Curry’s mom to be a “cougar”.  And now, as she has apparently become single after three decades, many are excited for their chance to fantasize a date with Sonya Curry, a woman who some have claimed is as hot as her son from behind the three-point arc. 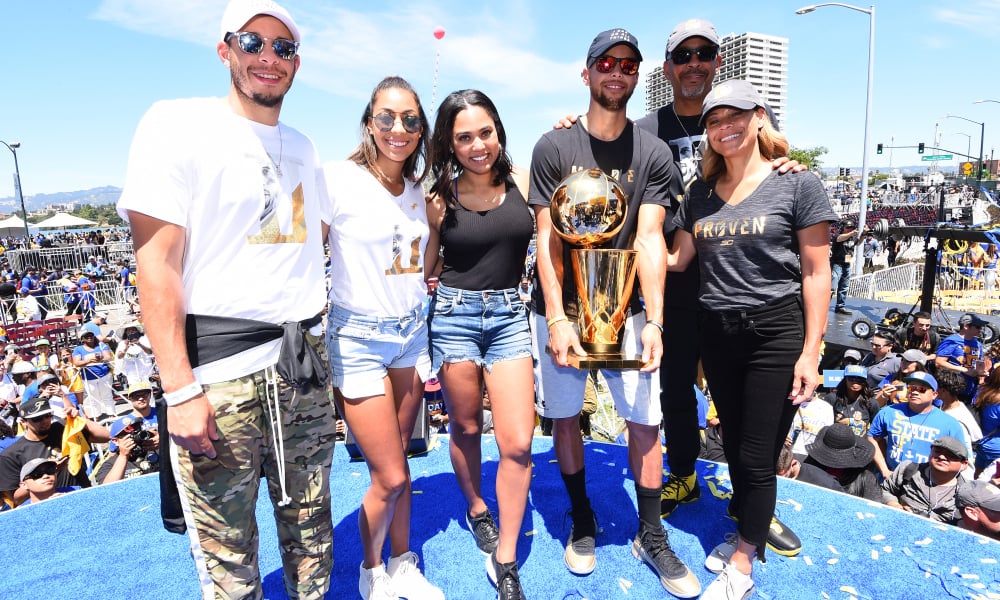 Wardell Stephen Curry, or “Dell” Curry, is a former NBA player who spent much of his professional basketball career with the Charlotte Hornets, a franchise in which he still leads in points and three-point field goals made. Dell Curry played in the NBA from 1986 to 2002, and is even famous today for letting his two sons, Steph & Seth shoot on the court with him during pregame warmups, which of course is footage seen today.

Sonya Curry, previously known as Sonya Adams, first met Dell Curry at Virginia Tech where she was visiting as part of a recruiting program for women’s volleyball, where she and Dell romantically locked eyes at a men’s basketball practice. From there, the rest was history. The pair had their first child the same year they got married, giving birth to Steph Curry in 1988, then Seth in 1990, and daughter Sydel soon after.

While there are a slew of famous NBA moms who have been known to root for their sons courtside, including LeBron James’ mom and retired NBA player Ray Allen’s mom over the years, perhaps no Mom is as well noticed as Sonya Curry, given her beautiful looks and enthusiasm for her boys. Her and Dell were often seen rooting for their children in the stands, avoiding the cliche suites in order to enjoy the action of the game. 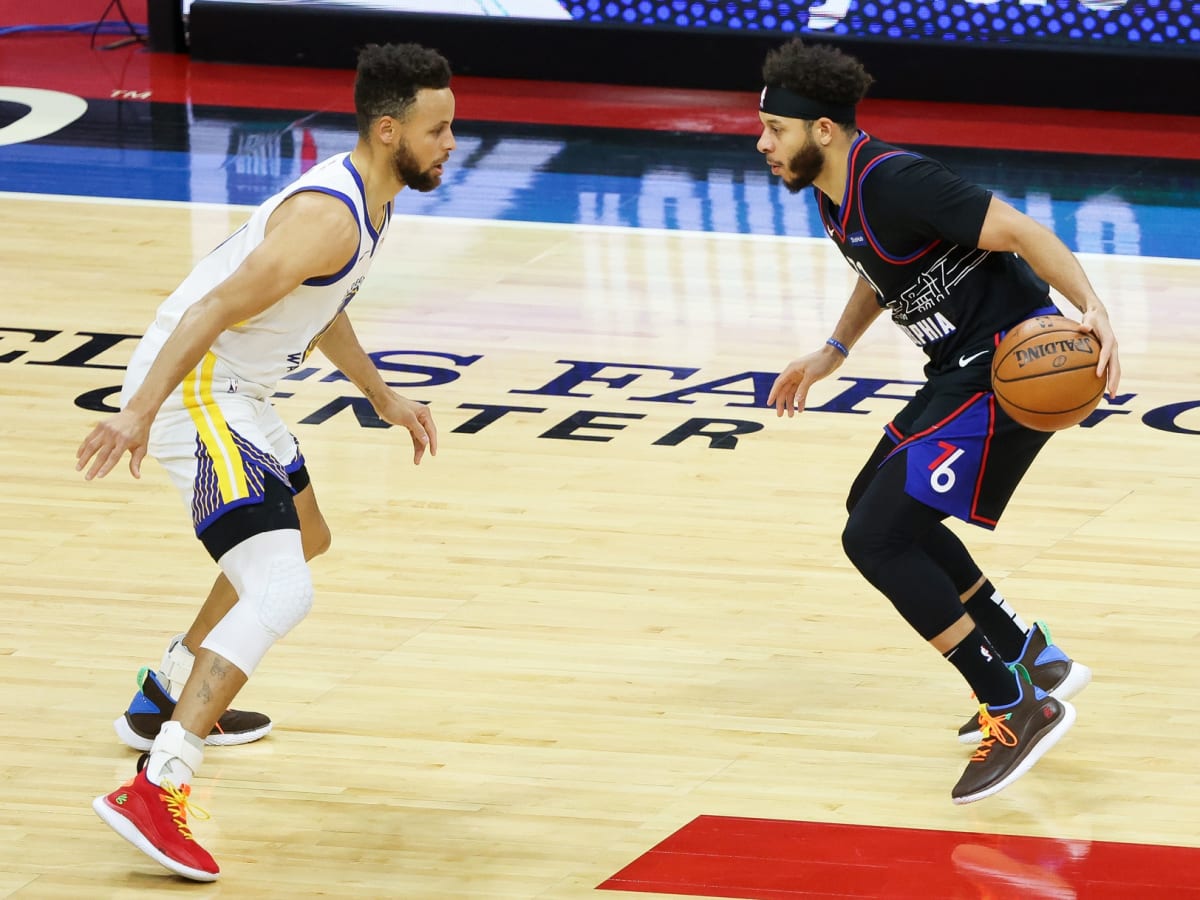 Fresh off an impressive stint at Davidson University, Steph Curry was drafted with the 7th overall pick in the 2009 NBA draft by the Golden State Warriors, a franchise that had seemingly been struggling over the years to find their next big star, and while it took a few years for Steph Curry to earn adequate playing time on the court, he would soon light up the franchise and ways, not even management could dream of.

Once the franchise drafted a few more pieces to support Curry, such as Klay Thompson and Draymond Green, the franchise would eventually go on to win a slew of NBA championships, with Steph Curry leading the way with multiple MVP honors. Steph Curry, whose three-point shooting is perhaps the best we’ve ever seen in NBA history, is an astounding player, and we have to think his mom had a major role to play.

After two stints at both Liberty University as well as Duke University, Seth Curry went on to earn a contract with the Golden State Warriors after being undrafted. After being cut by his brother’s team, it would take many years for Seth Curry to get beyond signing ten-day contracts before becoming a legit NBA shooting threat, finally finding homes with the Rockets, the Trailblazers, the Mavericks, and the 76ers.

What are your thoughts about Stephen Curry’s mom getting a divorce after thirty-three years of marriage? Are you sad or happy about it? Who’s your favorite NBA team? Comment below and let us know your thoughts. 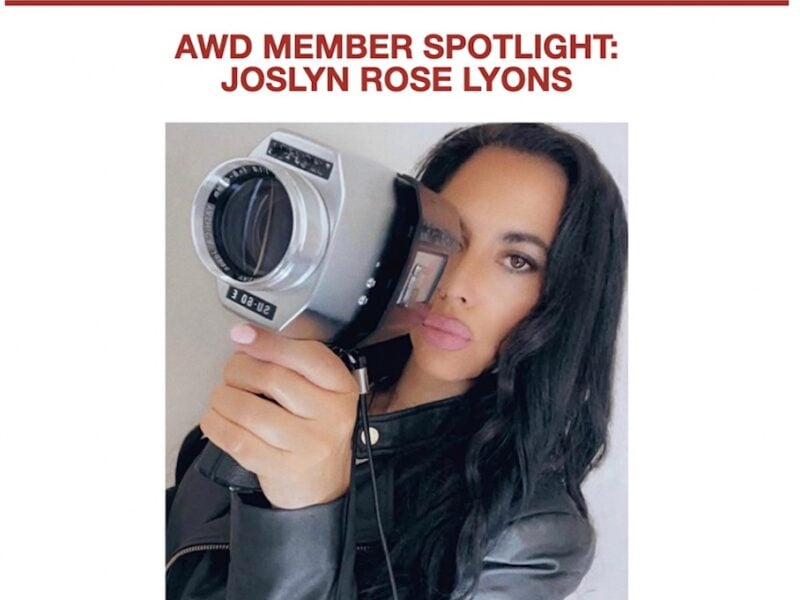