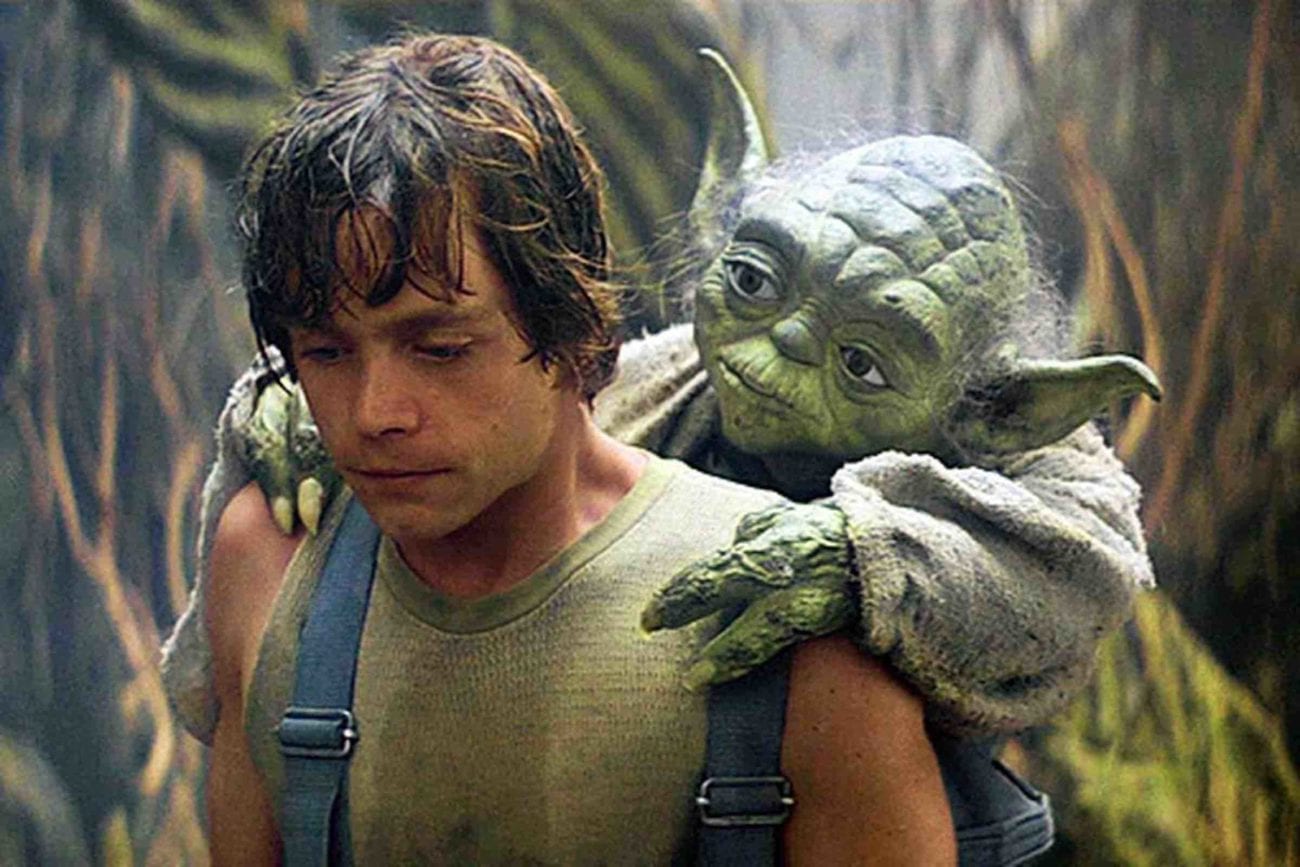 Beyond Baby Yoda: ‘Star Wars’ quotes to live your life by

Star Wars is a franchise that calls to the forefront of your mind either fond nostalgia or rage, unlike anything you’ve ever known. Whether or you’ve agreed with recent decisions made by the Powers That Be, Star Wars will always hold a special place within the cultural consciousness for this powerful sci-fi/fantasy epic.

More importantly, Star Wars has given us some truly beautiful and inspiring quotes over the years. So let’s take a break from the endless Star Wars discourse and look at some of the truly amazing Star Wars quotes that we can all live our lives by.

“Do, or do not. There is no try.” —Yoda
Star Wars Episode V: The Empire Strikes Back

“Size matters not. Look at me. Judge me by my size, do you? Hmm? Hmm. And well you should not. For my ally is the Force, and a powerful ally it is. Life creates it, makes it grow. Its energy surrounds us and binds us.”

“Luminous beings are we, not this crude matter. You must feel the Force around you; here, between you, me, the tree, the rock, everywhere, yes. Even between the land and the ship.” —Yoda
Star Wars Episode V: The Empire Strikes Back 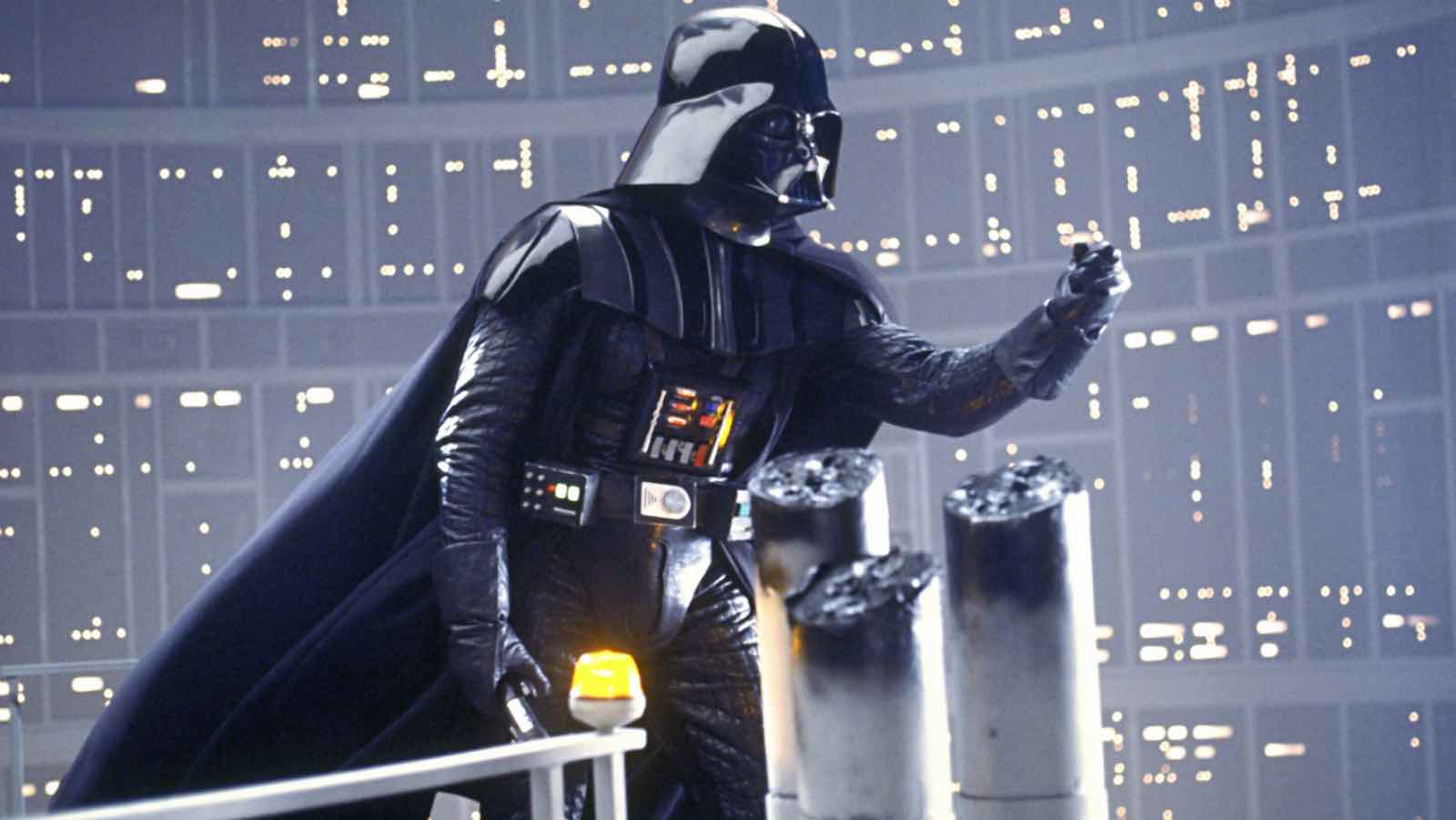 “No . . . I am your father.” —Darth Vader
Star Wars Episode V: The Empire Strikes Back

“The Force will be with you. Always.” —Obi-Wan Kenobi
Star Wars: Episode IV – A New Hope

“I don’t know who you are or where you came from but from now on you’ll do as I tell you, okay?”
Star Wars: Episode IV – A New Hope 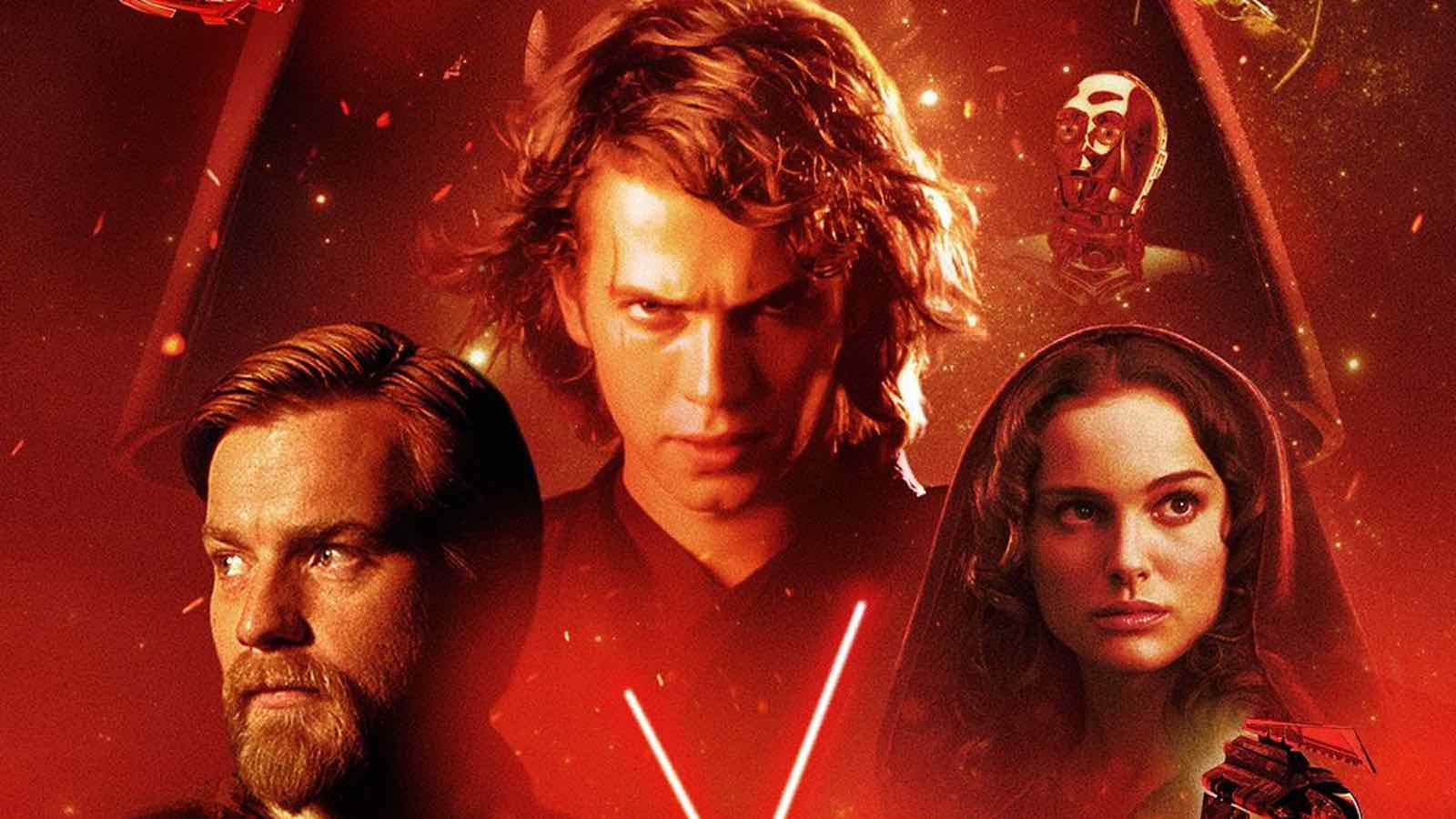 “I’m just a simple man trying to make my way in the universe.” —Jango Fett
Star Wars: Episode II – Attack of the Clones 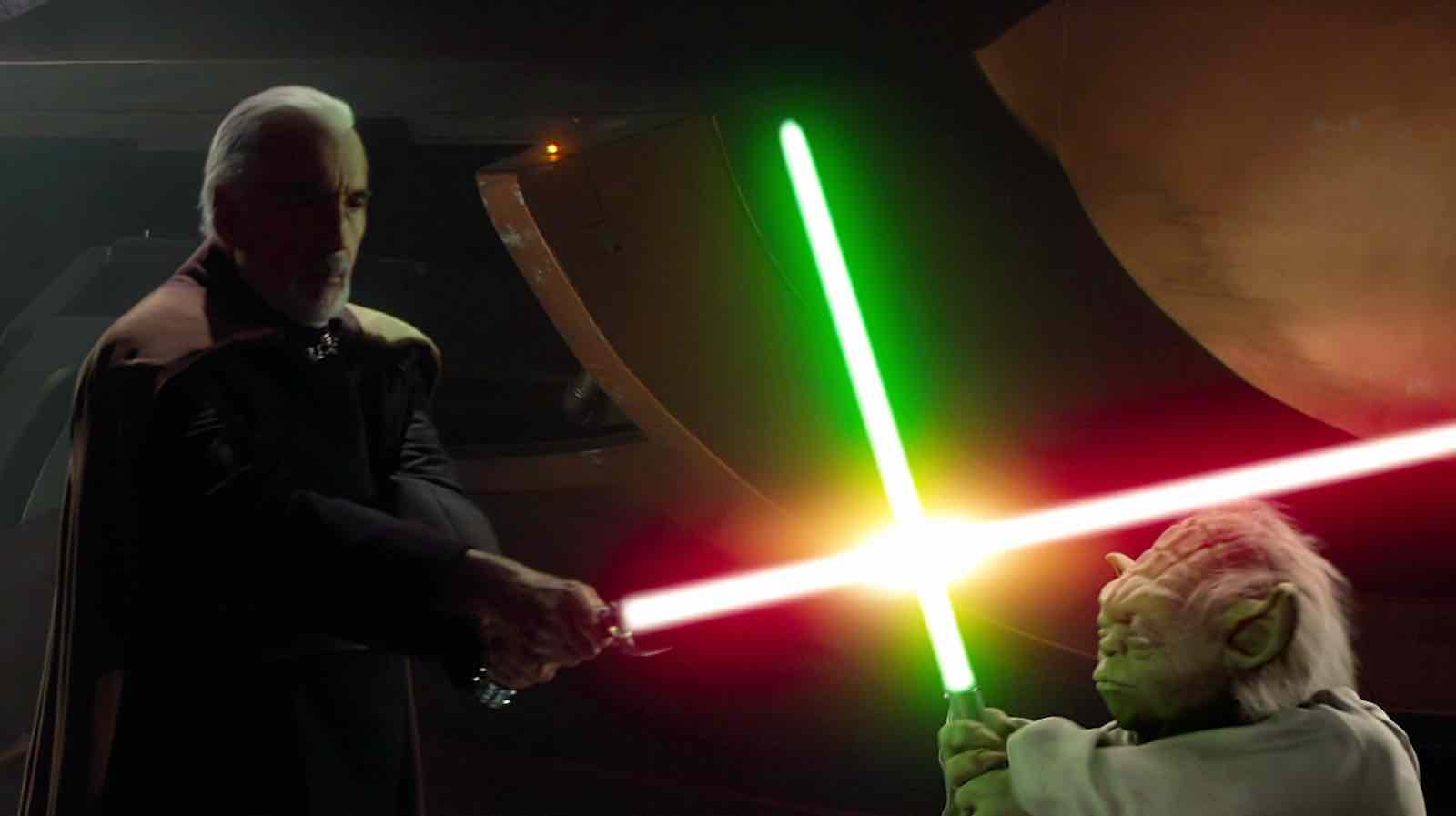 “I sense great fear in you, Skywalker. You have hate. You have anger. But you don’t use them.” —Count Dooku
Star Wars: Episode III – Revenge of the Sith

“But not at the expense of the moment. Be mindful of the living Force, young Padawan.” —Qui Gon
Star Wars: Episode I – The Phantom Menance 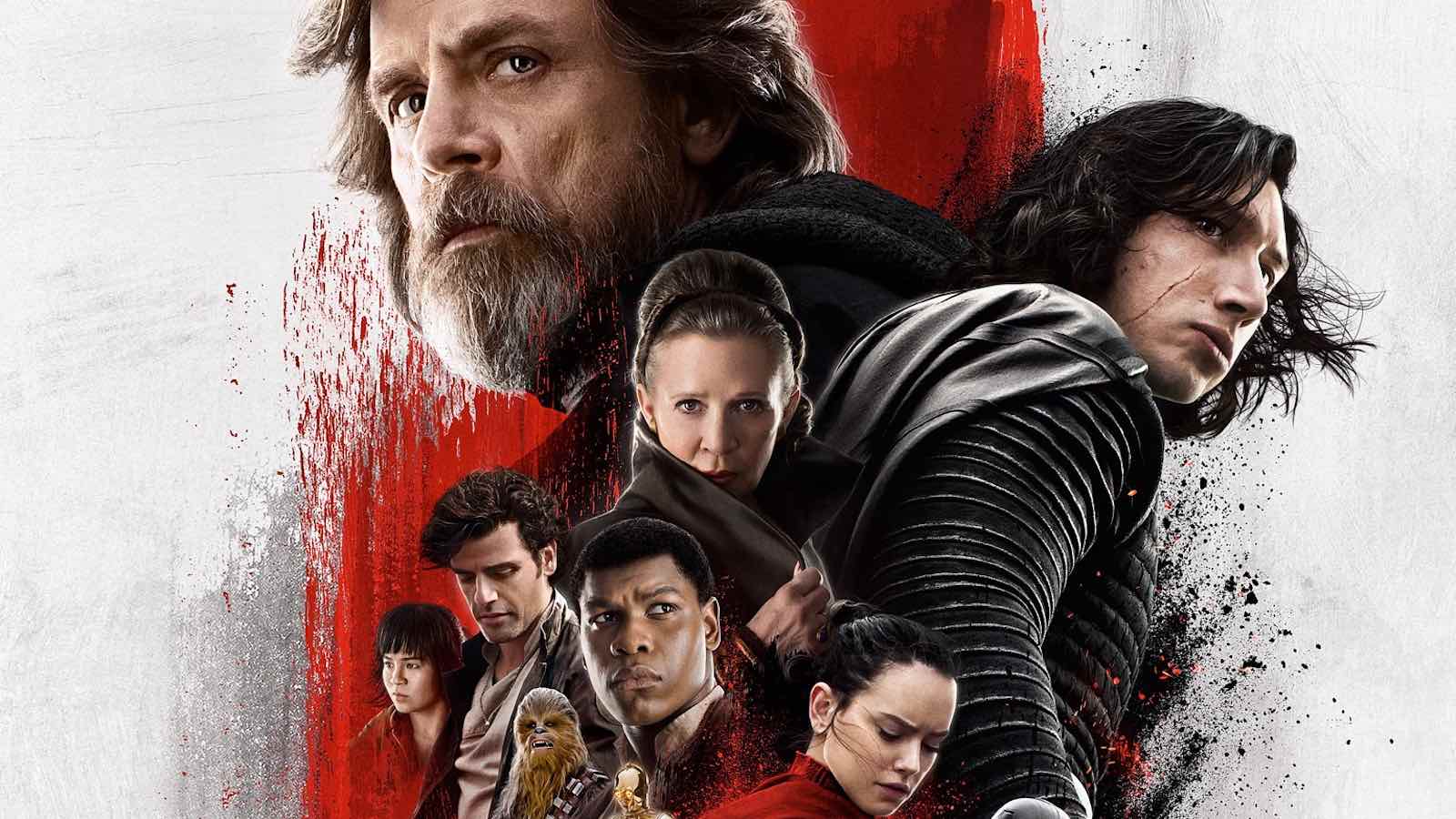 “This will begin to make things right. I’ve travelled too far and seen too much to ignore the despair in the galaxy.” —Lor San Tekka
Star Wars: Episode VII – The Force Awakens

“The belonging you seek is not behind you, it is ahead. I am no Jedi, but I know the Force. It moves through and surrounds every living thing. Close your eyes . . . feel it. The light . . . it’s always been there, it will guide you.” —Maz
Star Wars: Episode VII – The Force Awakens 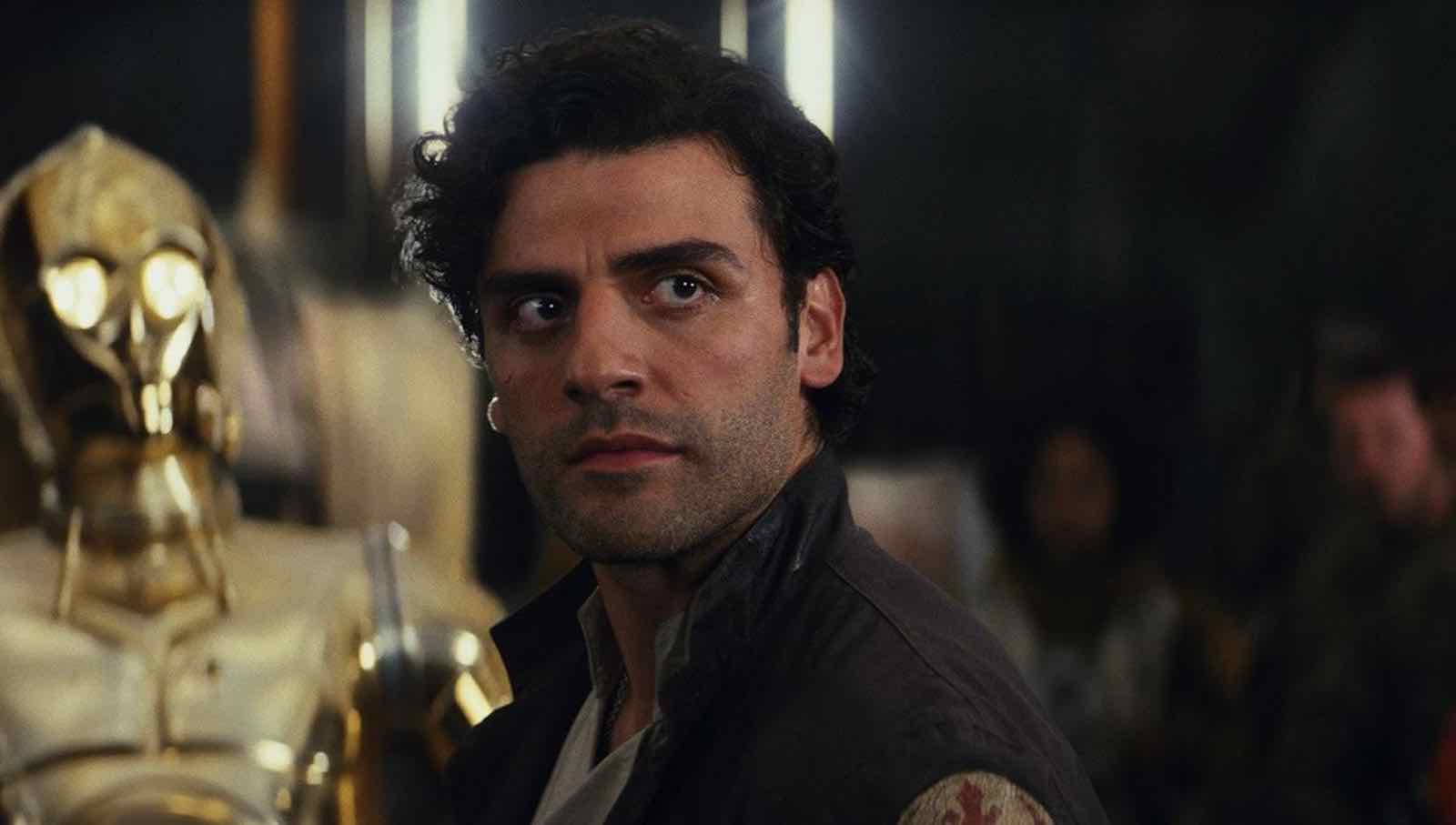 “We are the spark that’ll light the fire that’ll burn the First Order down.” —Poe Dameron
Star Wars: Episode VIII – The Last Jedi

“That’s how we’re gonna win. Not fighting what we hate, saving what we love.” —Rose Tico
Star Wars: Episode VIII – The Last Jedi 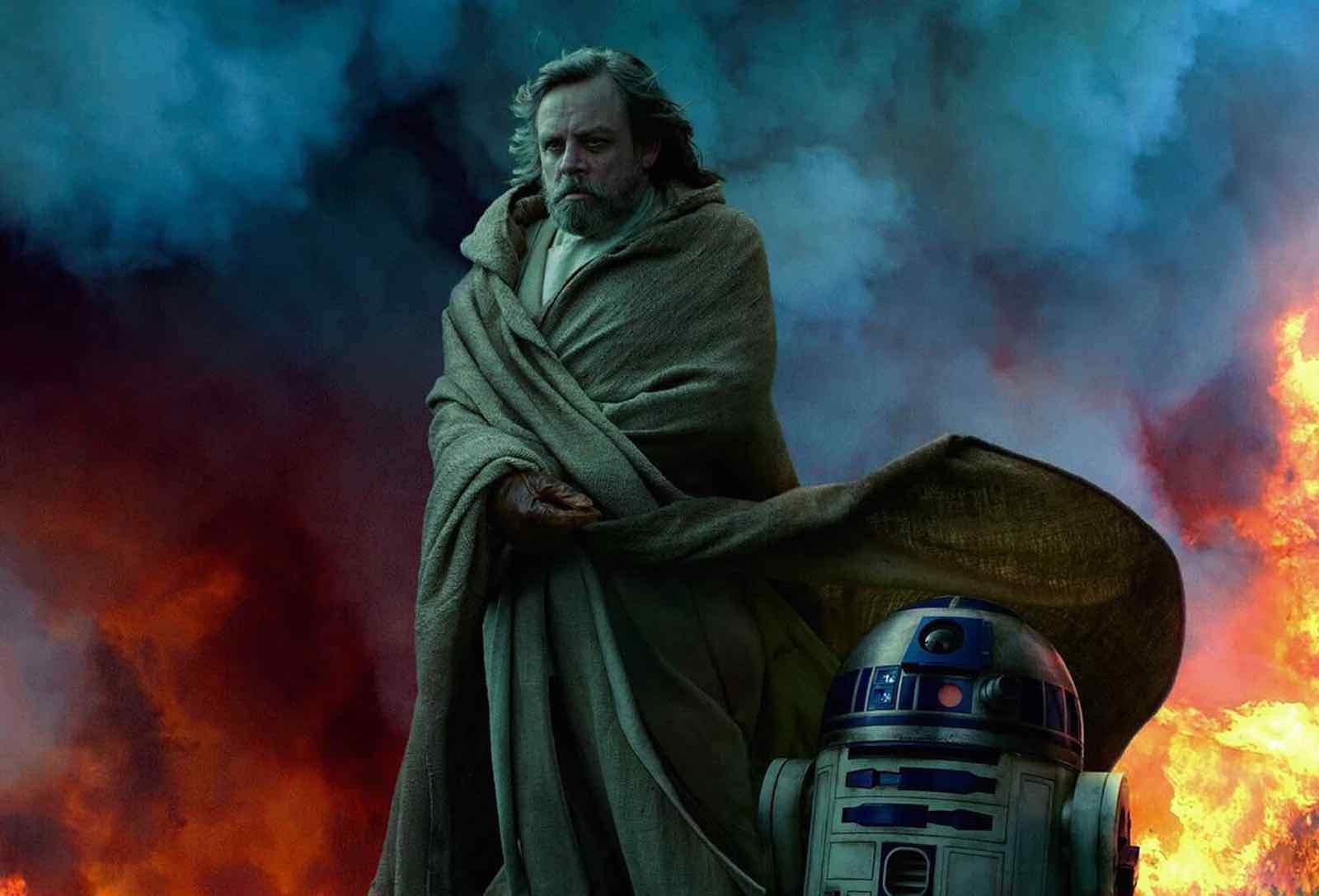 “A thousand generations live in you now. But this is your fight.” —Luke Skywalker
Star Wars: Episode IX – The Rise of Skywalker

“Leia never gave up. Neither have we. We’re gonna show them we’re not afraid. Where our mothers and fathers fought for, we will not yet die. Not today. Today, we make our last stand. For the galaxy… for Leia… for everyone we’ve lost.” —Poe Dameron
Star Wars: Episode IX – The Rise of Skywalker 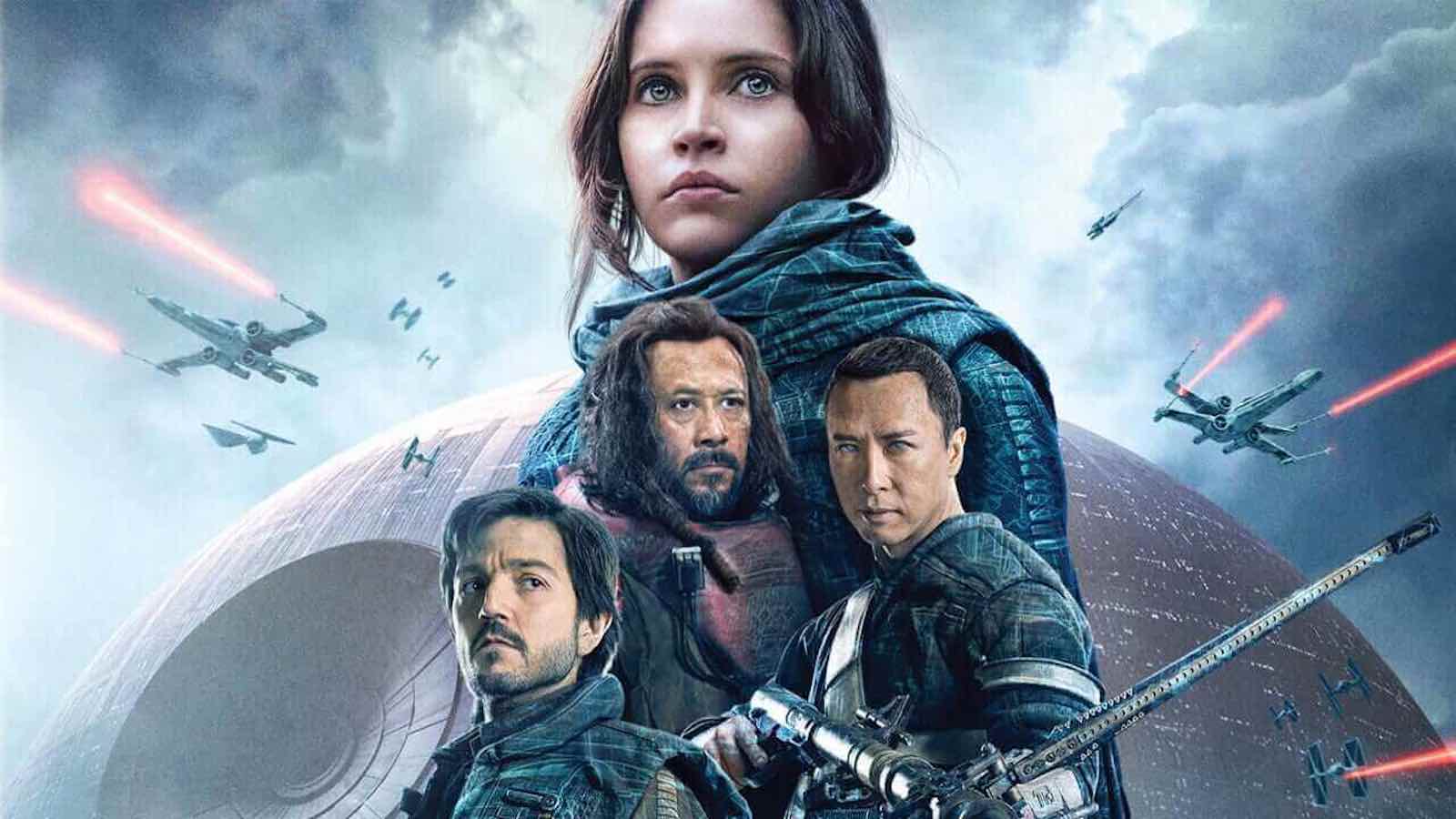 “Every time I walked away from something I wanted to forget, I told myself it was for a cause that I believed in. A cause that was worth it. Without that, we’re lost.” —Cassian Andor
Rogue One: A Star Wars Story

“We have hope! Rebellions are built on hope.” —Jyn Erso
Rogue One: A Star Wars Story

“What chance do we have? The question is what choice? Run? Hide? Plead for mercy? Scatter your forces? You give way to an enemy this evil with this much power and you condemn the galaxy to an eternity of submission. The time to fight is now!” —Jyn Erso
Rogue One: A Star Wars Story 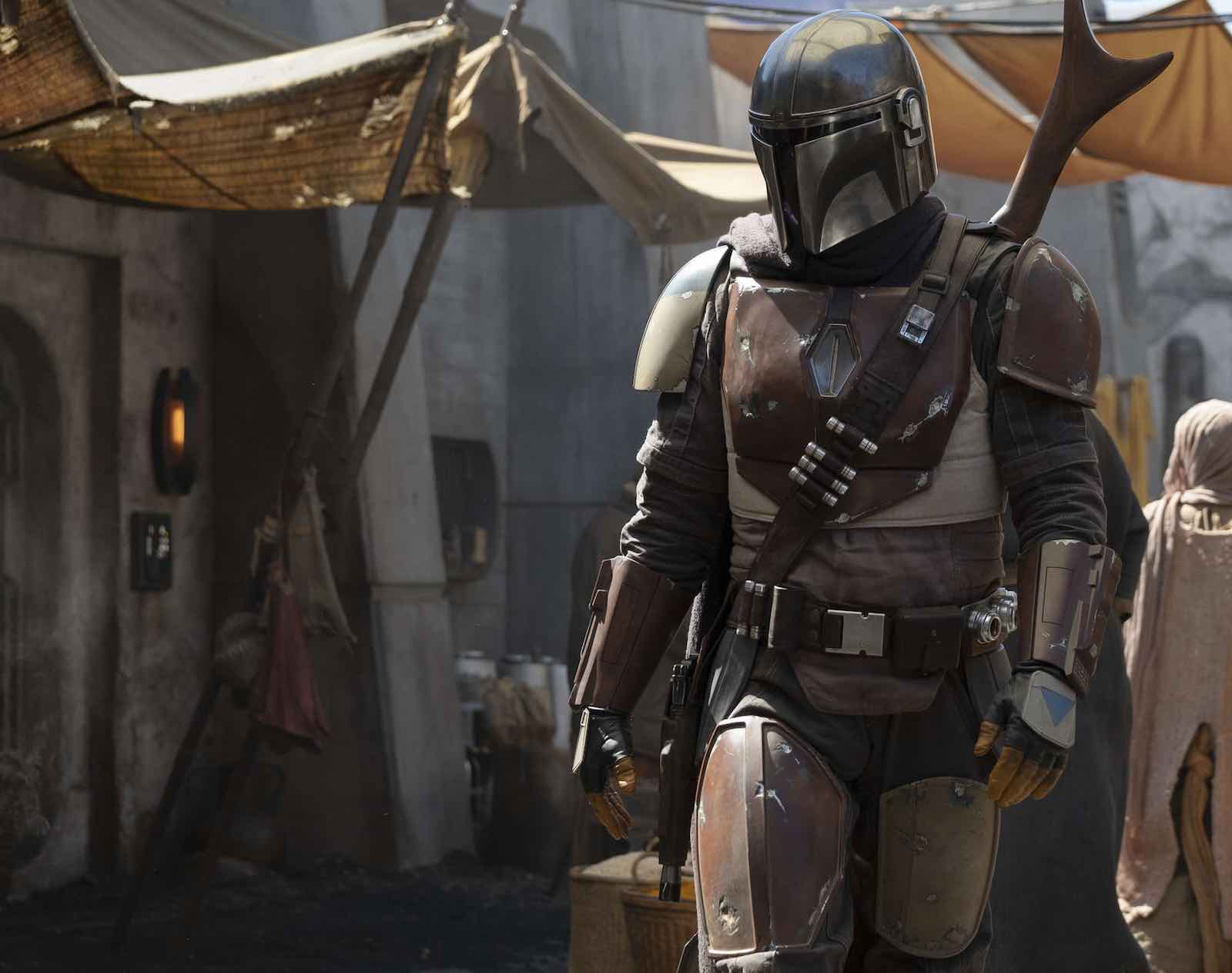 “Our secrecy is our survival. Our survival is our strength.” —The Armorer

“Here’s what I’m gonna do. I’m gonna walk to my ship, with the kid. And you’re gonna let it happen.” —Mando

“None will be free until the old ways are gone forever.” —Kuiil 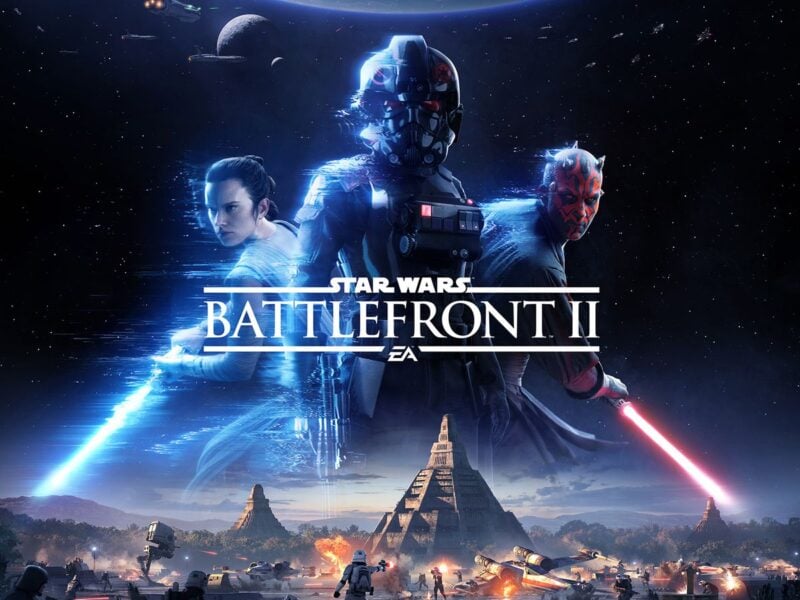 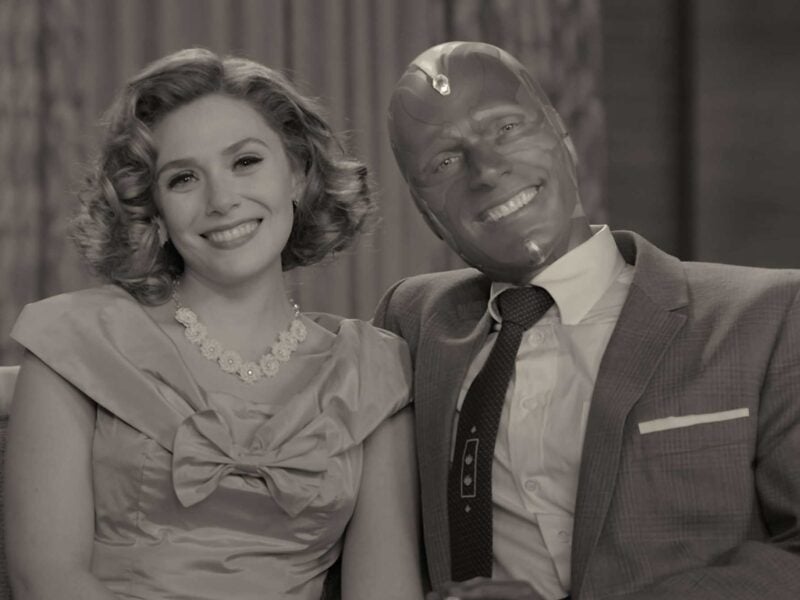