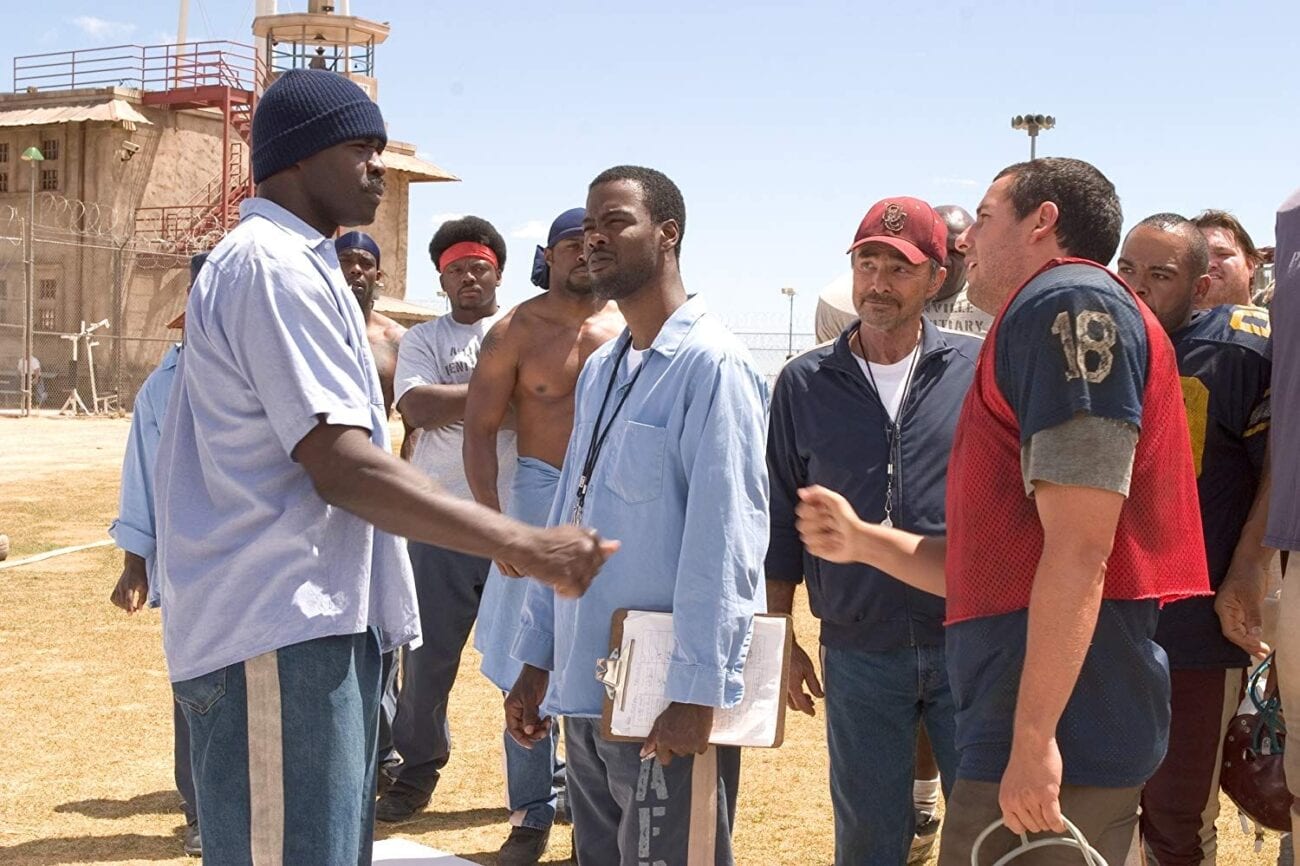 Filmmakers have always been more than happy to direct a good story. Especially if it’s a movie that hangs on a sports bet. And it can be said with certainty that sport-betting-themed movies have significantly impacted the way in which people perceive the sports betting industry. So it’s not odd that more and more people connect to these films today.

Undoubtedly, watching sports and anything else related to sports is one of the most popular pastimes for most men in the world. But when it comes to making it more entertaining by betting on sports, there’s a whole other stigma around it. And despite all the critiques, people are still betting on sports. Why is that?

Some of the main reasons why people bet on sports are:

There’s no denying that watching a sports game is fun, but why not make it more fun when you can? The excitement during an intense match is what gets us up on our feet and cheers for the team we wager.

With that being said,  there are multiple reasons why sport-based movies are a great hit in today’s world. Viewers have characters to root for and to hate, and that kind of conflict is very entertaining for the very plot of the movie.

Finally, if you are looking to get started on your journey as a sports bettor online, US sports betting information found here will give you all the necessary data there’s to know.

On What Sport Should You Bet?

Sports betting has been around for quite some time now. And as a result, the sports that people bet on have become more diverse. Some of the most popular sports people bet on are tennis, football, basketball, and boxing.

If you have been reading the news in the last month or so, you probably heard about the long-anticipated fight between Floyd Mayweather and Logan Paul. Many people are putting their bets on Floyd, but some people are skeptical and hesitant to put their money on the line because they think the fight will be rigged.

One thing stands, people love to bet on boxing, so if you are looking for a little bit of fun mixed with some drama, tune into a fight between Logan Paul and Floyd Mayweather on June 6th.

The Longest Yard is an American prison sports comedy movie, written by Sheldon Turner and directed by Peter Segal, and released in the US on May 27. 2005. Starring Adam Sandler, Chris Rock, William Fichtner, Burt Reynolds, and James Nelly.

The movie’s plot is about a former NFL quarterback Paul Crewe, played by Adam Sandler, who ends up in prison after drunk driving one night. After his arrival, he was asked to form a team of inmates to take on the guards. During the big game, the warden tries to bribe Paul to throw the game, putting him in an uncomfortable situation to choose between his well-being and his teammates. 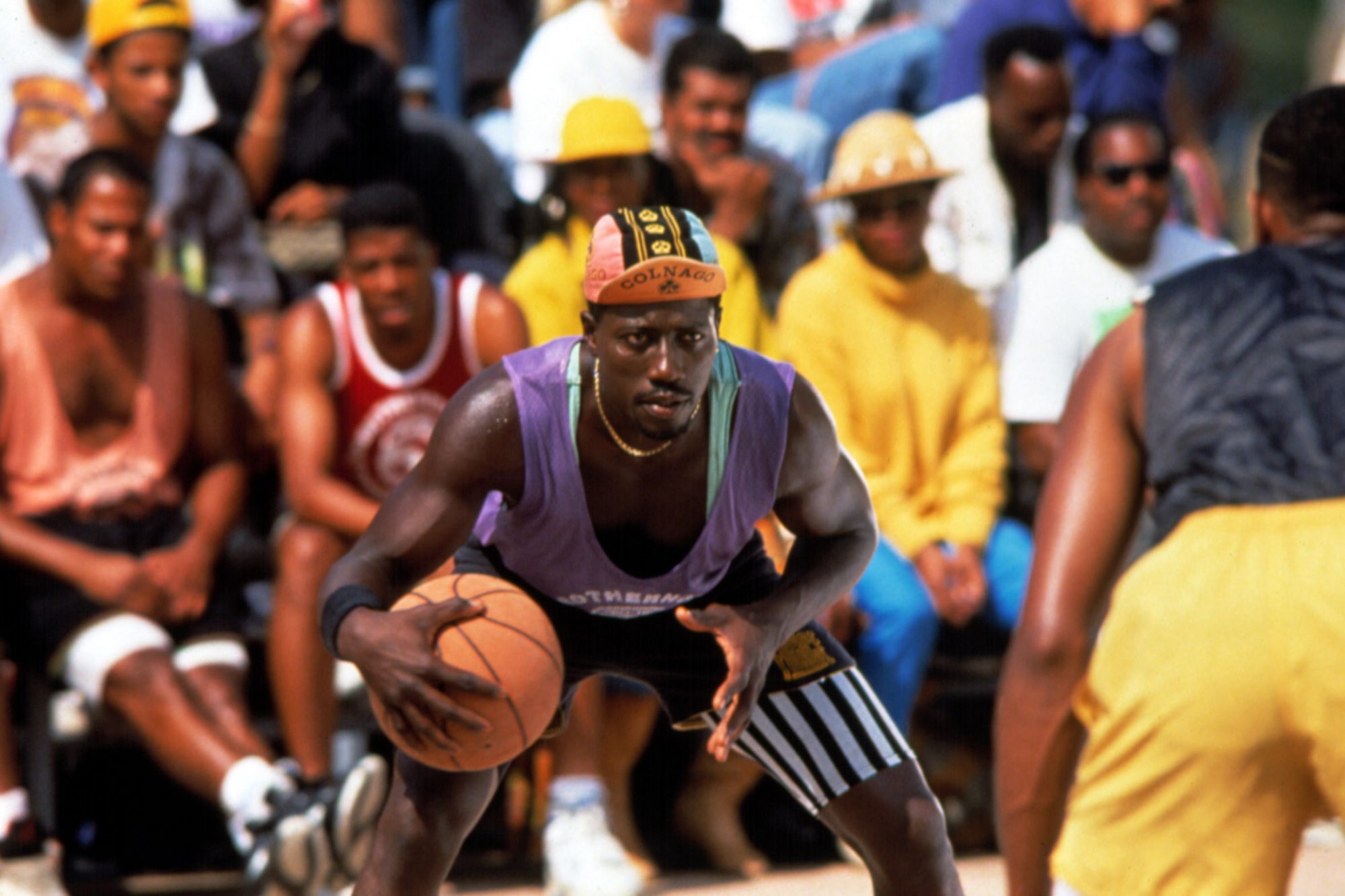 White men can’t jump, starring Wesley Snipes, Woody Harrelson, and Rosie Perez is an American sports comedy-drama film that was written and directed by Ron Shelton and released in the US on March 27, 1992, by 20th Century Fox.

The movie’s plot is about a guy named Billy who’s making a living by conning the African American basketball players. He conns them by acting like he can’t play basketball at all, and then he later joins forces with Sindey to double their chances of winning money in a basketball tournament and on street courts.

The reviews for this movie are pretty solid. The majority of people say that it’s got a brilliant plot and acting, as well as good dialogue and great chemistry between two main characters Billy and Sidney, played by Wesley Snipes and Woody Harrelson.

Kingpin is an American sports comedy film directed by Peter and Bobby Farrelly, released in the US on July 26, 1996.

Starring Randy Quaid, Vanessa Angel, Woody Harrelson, and Bill Murray, this movie tells a story of an ex-professional now alcoholic, Roy, who becomes the manager for promising Amish talent, Ishmael. The historically mismatched duo sets out to con their way to a bowling tournament in Reno. 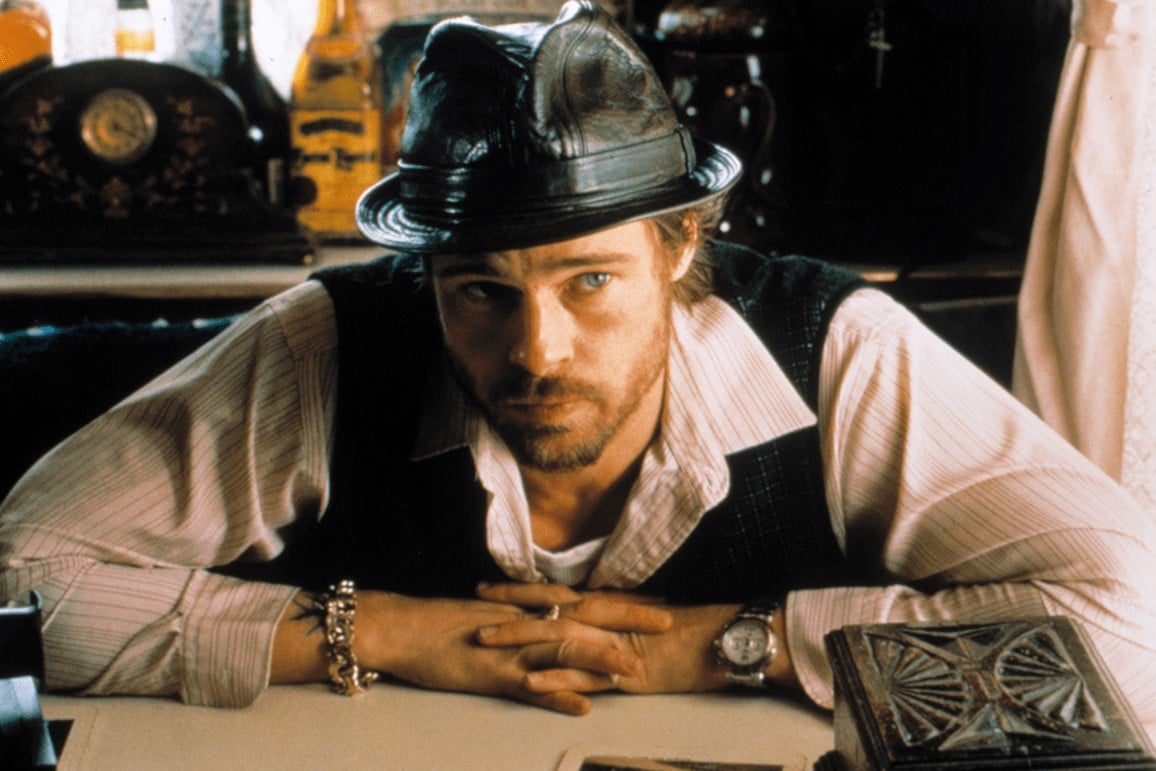 This movie has two intertwined plots. Turkish is an illegal boxing promoter who convinces ruthless gangster Brick Top to offer bets on a bare-knuckle boxer, Mickey.

But, when Mickey doesn’t throw his first fight as agreed, the gangster Brick Top demands another match. Meanwhile, multiple criminals converge on a stolen diamond that gangster Frankie Four Fingers has come to London to sell.

This British movie is a remake of 1974’s “The Longest Yard.” The film is set in a prison where murderers,  assorted madmen, and thieves are locked away. An ex-football captain Danny Meehan is thrown in jail for assaulting two police officers.

The prison warden forces Danny to set up a game of football between the guards and inmates. Danny leads the prisoners; and the entire prison, aside from the guards, are behind them.