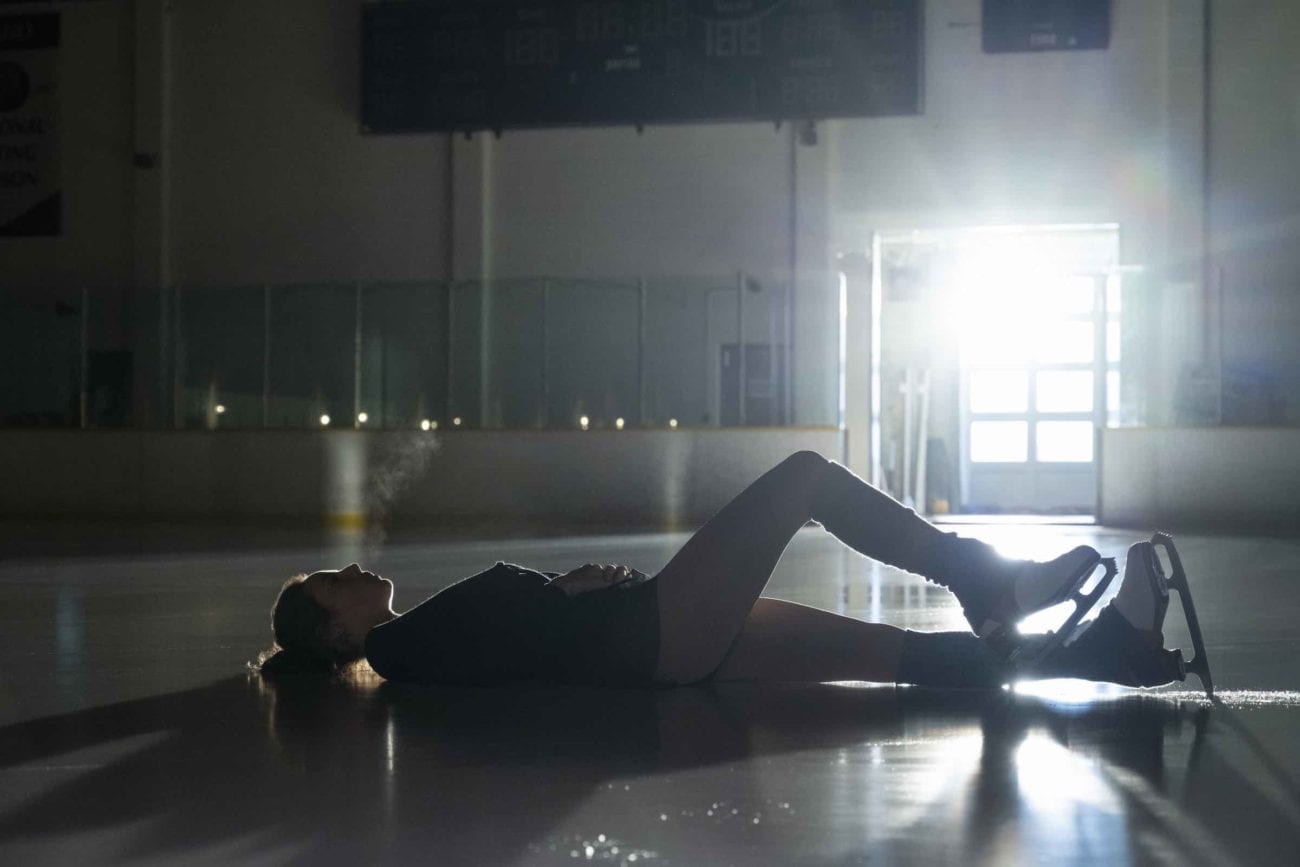 If you can hear the collective groan across the Internet, it’s because Netflix canceled yet another extremely interesting & promising series way before its time, and even though it’s been a while fans still want season 2. Spinning Out, Netflix’s figure skating drama, has ended after one season on the platform. It’s a crushing blow, due to the fact that it was decently received by critics and beloved by audiences.

Seriously, the internet hasn’t been this excited about figure skating since Yuri on Ice debuted back in 2016. With Spinning Out out at Netflix, it’s time to find someone somewhere to pick up the series. Here’s why Spinning Out deserves season 2.

Spinning Out follows a solo skater who had a career-ending head injury on the ice as she enters the world of pairs skating while trying to keep her bipolar disorder secret from the world at large. 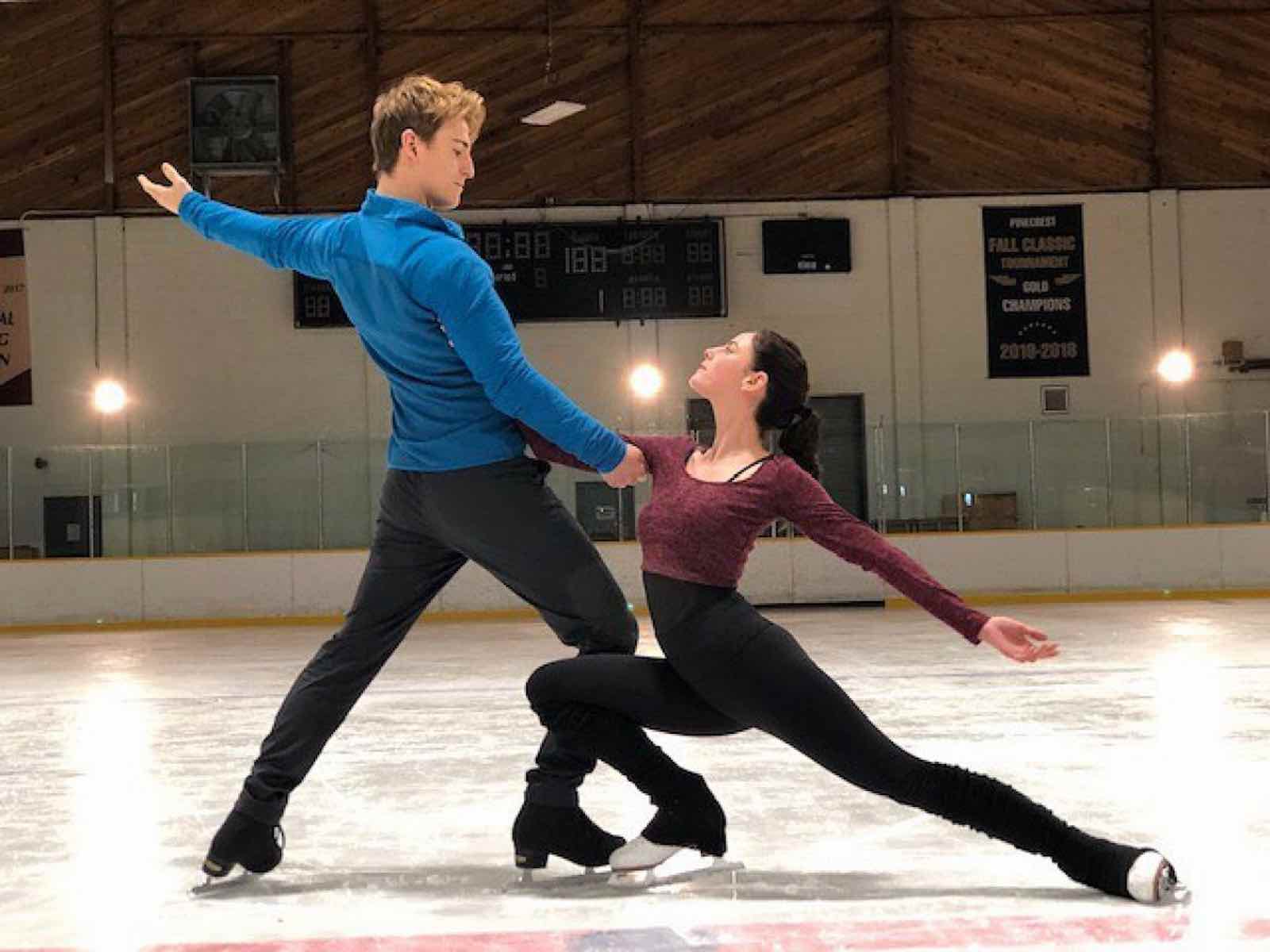 Spinning Out is a ten-episode watch, which makes it a perfect weekend binge. Not only that, it’s the kind of binge where you just watch all the episodes and wonder where the day went. Once you’re sucked into the world of Spinning Out, you’re on board until the final, tense moments of the finale.

Why? Well, teen drama that sometimes reaches Euphoria levels mixed with some excellent camp plus impressive ice skating routines? It’s a more potent combo than you would think. Granted, Spinning Out is not the most evenly told story in the world. Even so, a lot can be forgiven in the face of compelling character and plot. 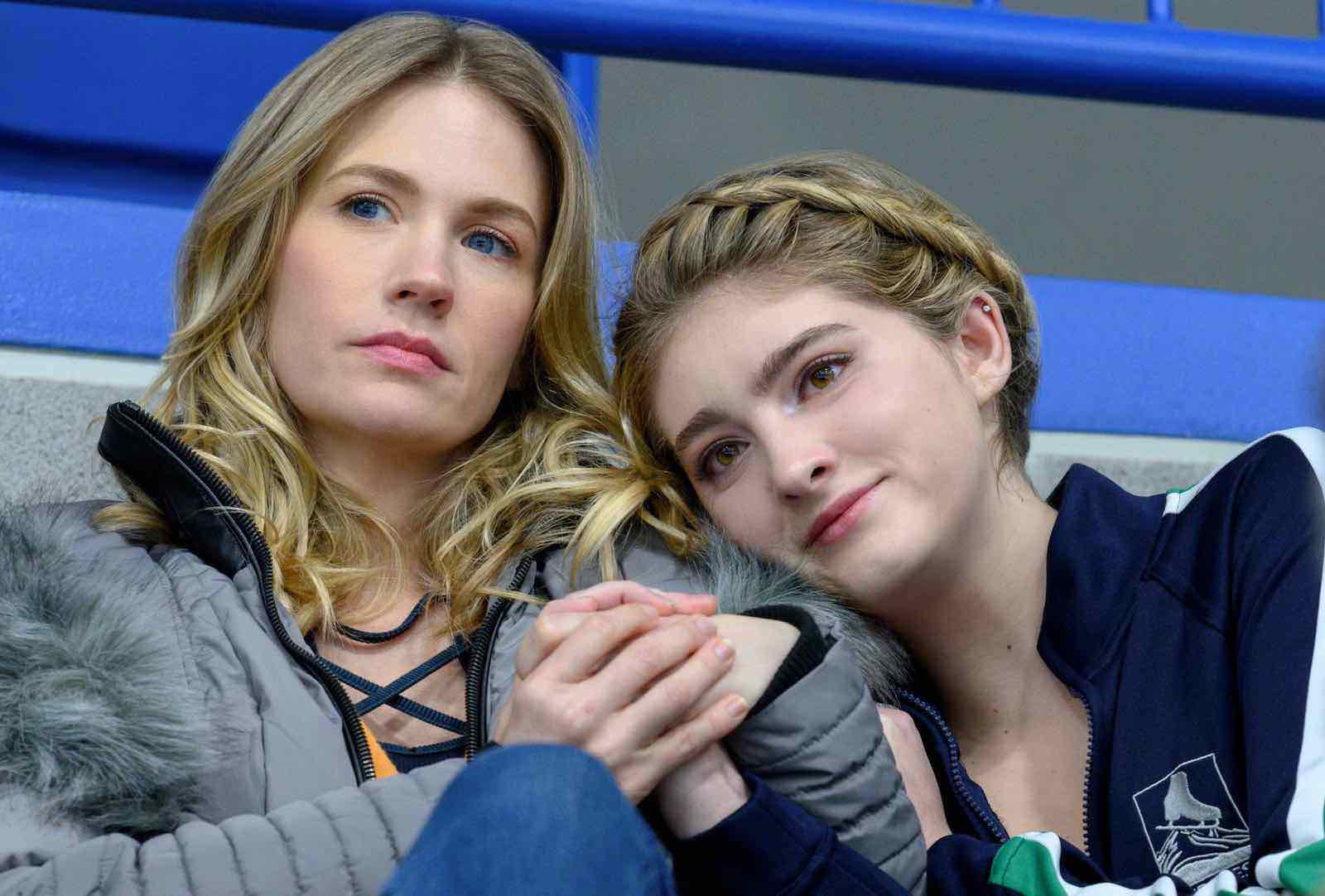 It tried to put a focus on mental health issues

Psychosis, skin picking, blank slates of time, these are just a few of the symptoms that Spinning Out unflinchingly portrayed. Unlike most series, who tend to sensationalize such depictions, we have to give it to Spinning Out for trying to portray it as best they could. 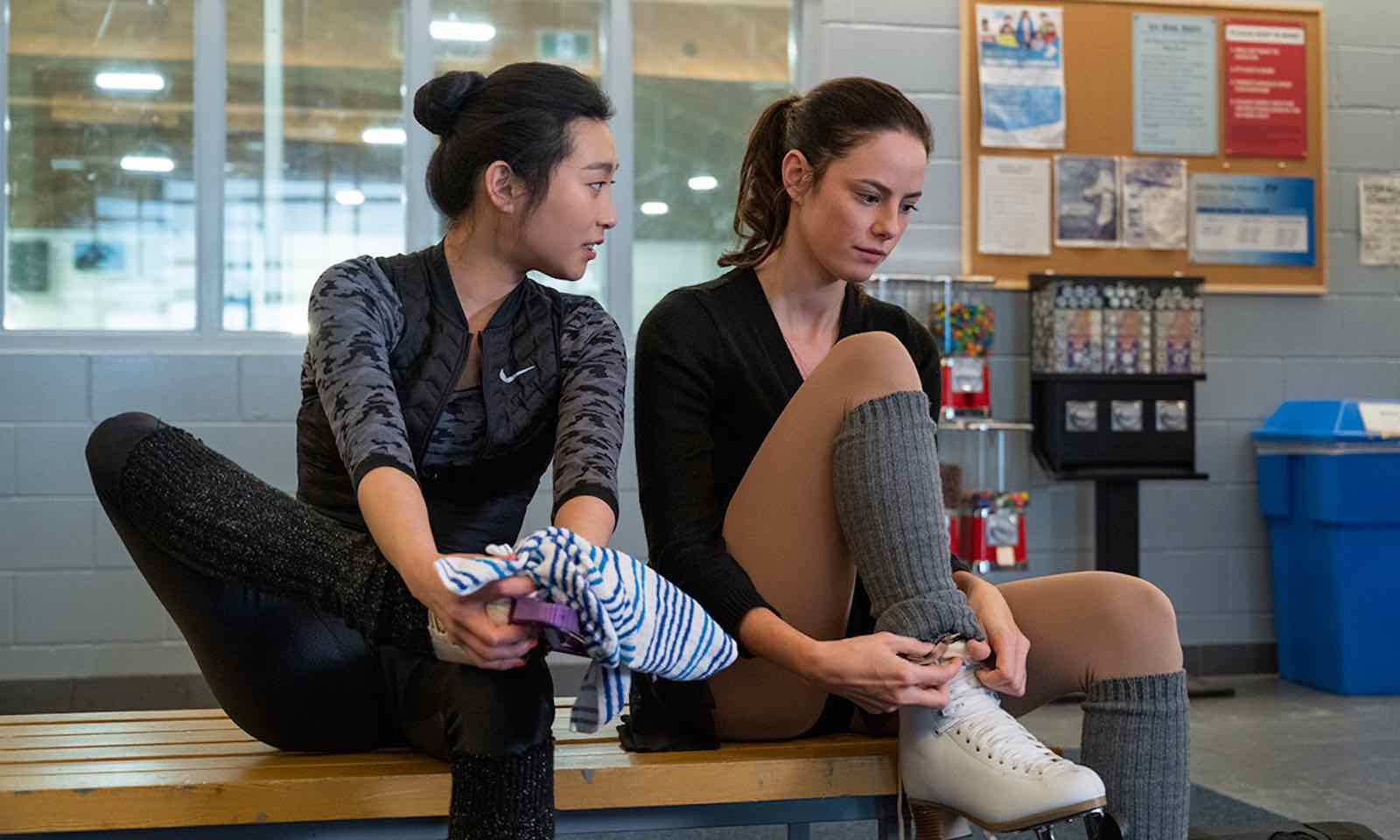 There’s also LGBTQ+ and characters of color as well

That’s right. There are integral characters of color and LGBTQ+ characters to the plot of Spinning Out. Figure skaters Marcus (Mitchell Edwards) and Jenn (Amanda Zhou) both hugely factor into the plot. Audiences also get to see the sort of nuanced roadblocks that figure skates of color experience due to their race as well. It definitely allows for the world to feel more fleshed out and grounded in a form of reality.

Also integral to the plot is Dasha (Svetlana Efremova), who is the pair coach of Kat & Justin (Evan Roderick). Her plotline involves a “long lost love”, which is utterly amazing to watch. We’re all for older LGBTQ+ representation in the world, so we won’t dare give away those plot details. 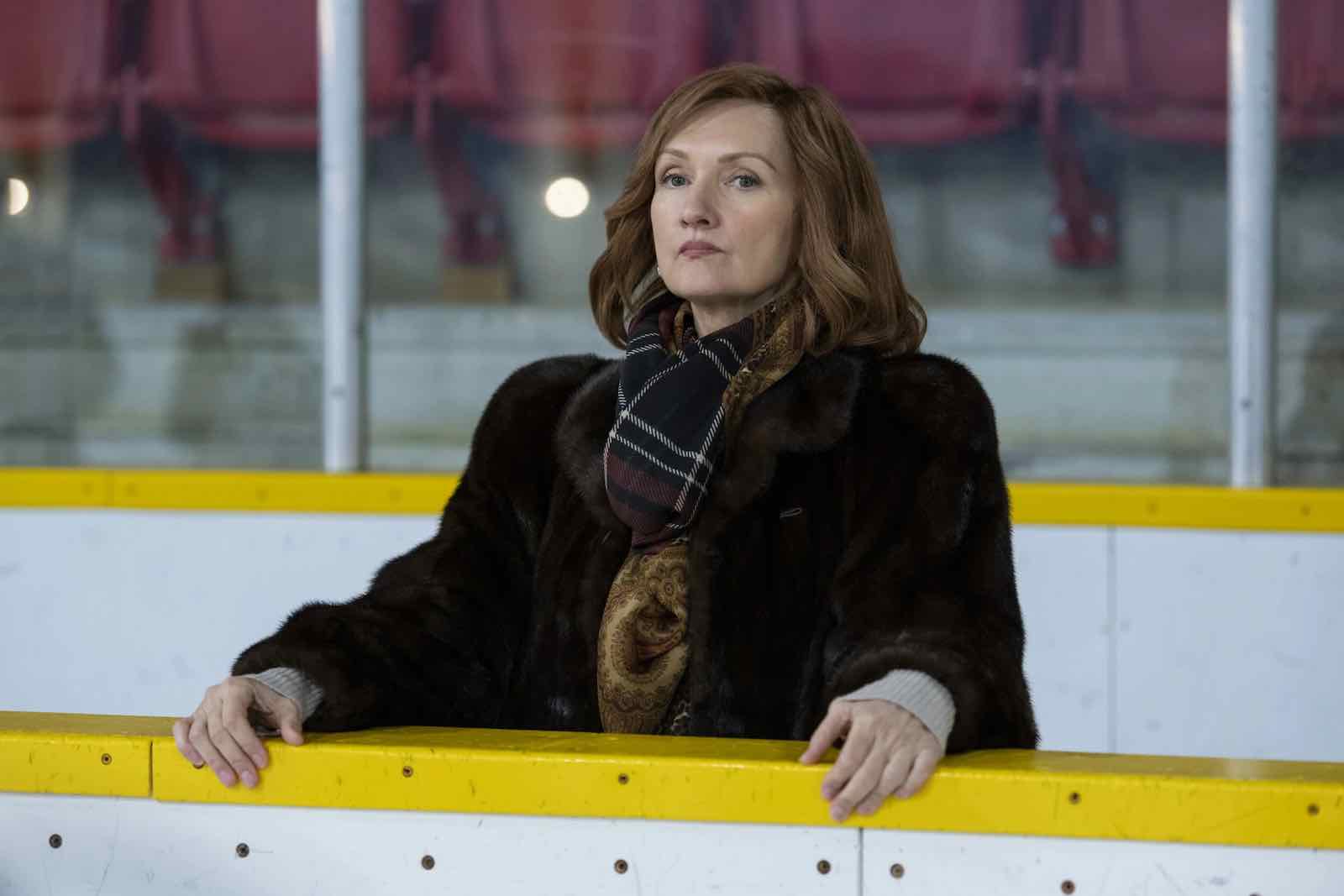 Nuanced female characters across the board

Spinning Out has a vast array of complex and nuanced female characters along with depictions of women’s relationships with each other. The complexities of Kat’s relationship to her young sister Serena (Willow Shields) in particular feel almost striking and real to those who felt like they had to compete with their siblings. Kat’s relationship with Carol can, at times, be especially brutal to watch.

In addition to the familial dynamics, there are great friendships between the women that easily pass the Bechdel test. Jenn and Kat, in particular, have a great relationship to watch unfold on screen. 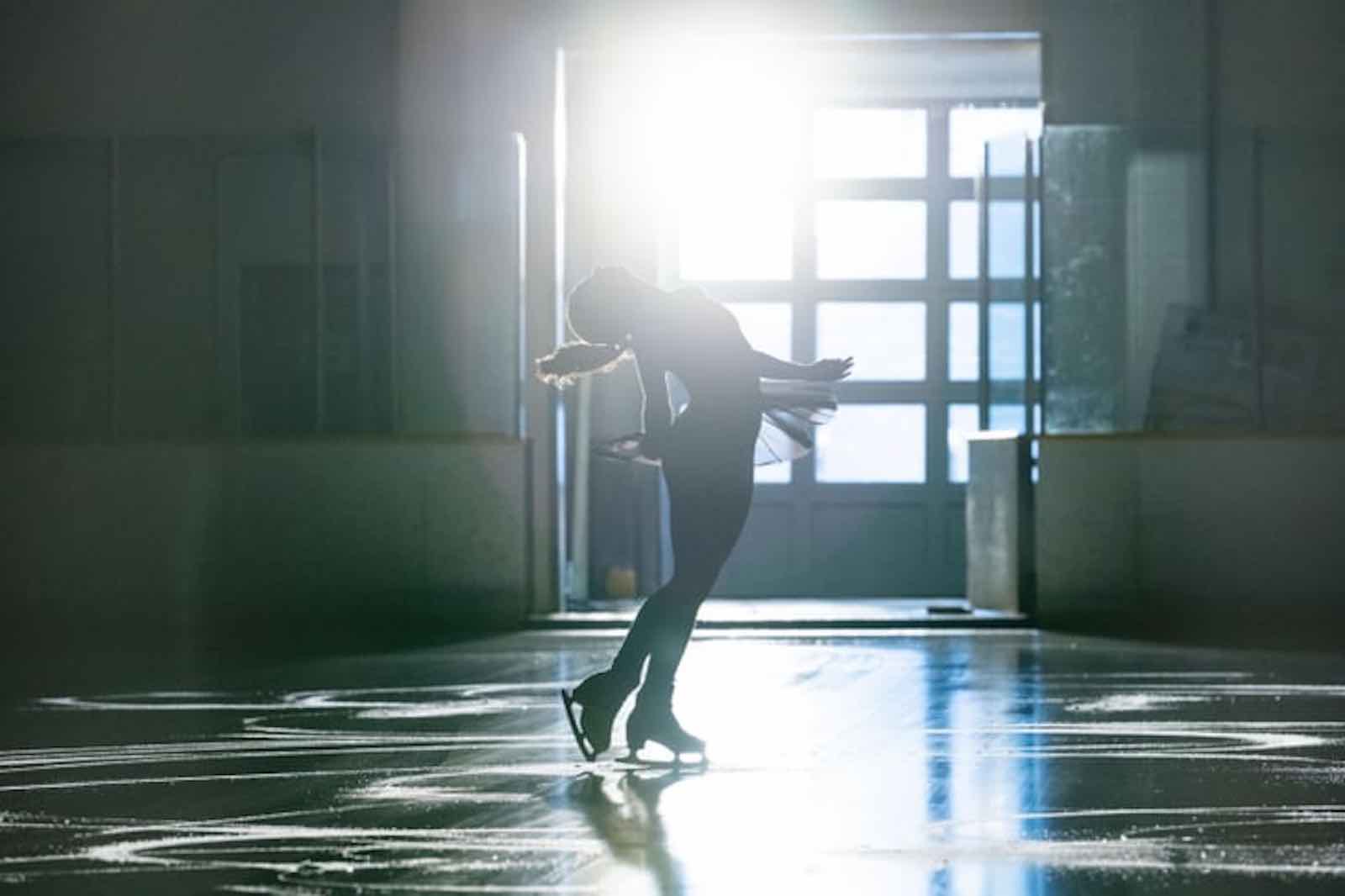 If you’re a fan of choreography on or off the ice, then definitely check out Spinning Out. The routines are just beautifully filmed and the choreography is enchanting to watch. You’ll find yourself rewinding those ice skating scenes and be made impressed with everything about them.

Do you want to see Spinning Out season 2? Are there any Netflix series you think were canceled too soon? Let us know in the comments below!