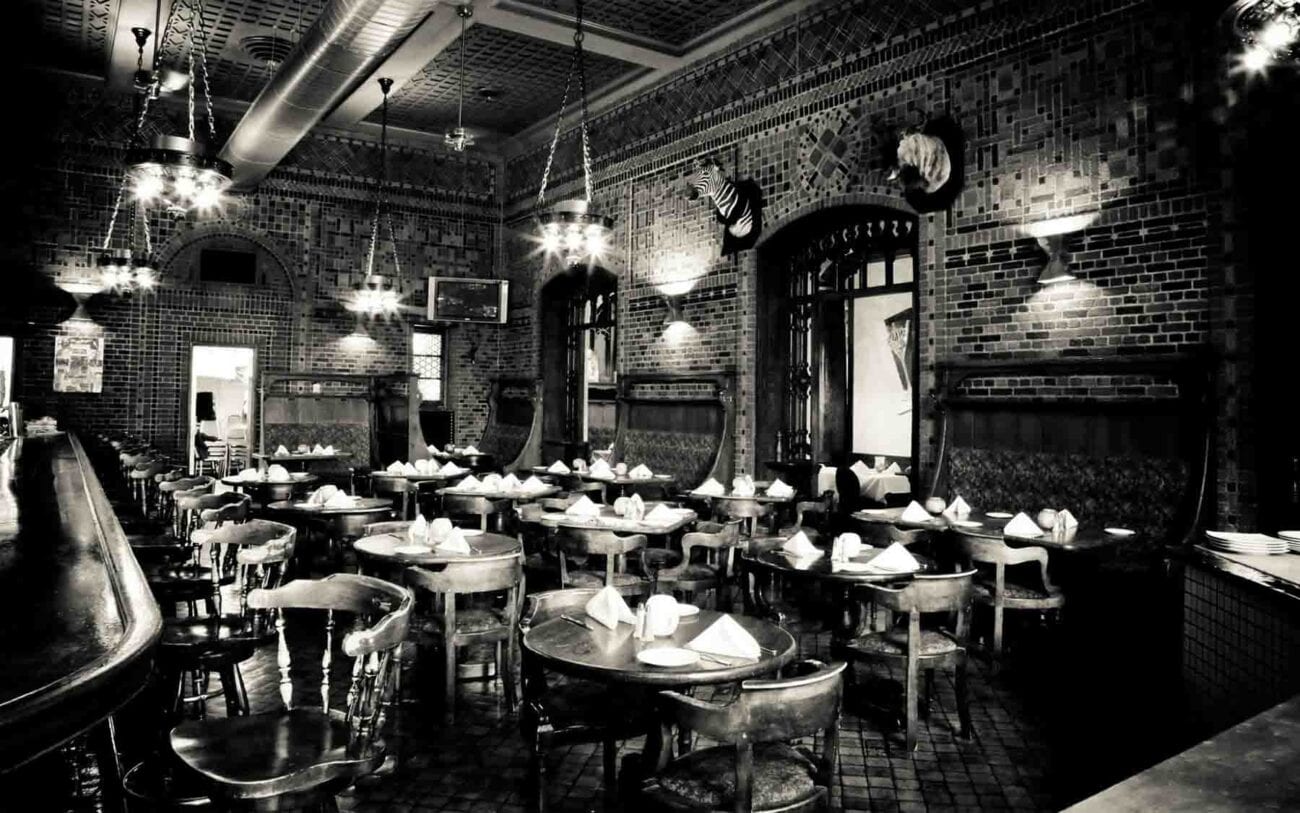 History repeats itself: All the info on the illegal speakeasy scene in NYC

The roaring twenties are a decade known for flapper dresses, The Great Gatsby, and illegal secret bars called speakeasies. Back then Prohibition was the law – preventing the sale, creation, or consumption of alcohol. So enterprising Americans opened bars in secret.

Looking back on the time period it’s romanticized. The idea of illicit parties and forbidden drinks while listening to jazz music sounds fun, and perhaps not too dissimilar to some teenaged shenanigans you may have participated in.

Well, it appears history really does repeat itself, considering the 2020s have begun to see speakeasies cropping back up in New York City. Obviously alcohol isn’t illegal anymore, in fact, sales have skyrocketed this year as people attempt to cope with the goings-on of the world. 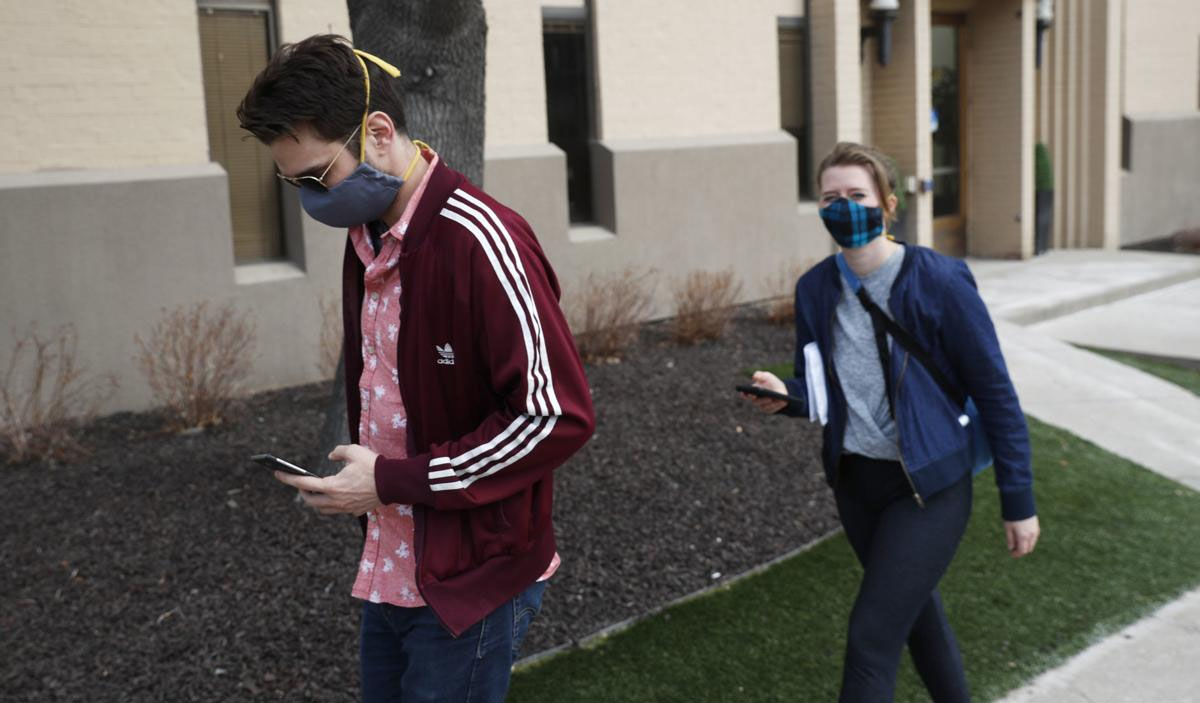 However, public gathering is pretty forbidden these days, especially without a mask. Most people are doing their due diligence in staying home as much as possible to prevent the spread of COVID-19, but in a country which has a culture of strong individualism, there are bound to be people who decide to do whatever makes them happy.

While there are likely multiple places secretly opening doors for social gatherings to those in the know, the names of those places aren’t public knowledge. If we did know, they likely would have already been shut down.

The only known modern speakeasy is La Boîte, a fancy nightclub in the Lower East Side. It’s been said the bar and club is only opening for managers and lucky friends of said managers. To get in, you even needed to recite a password. 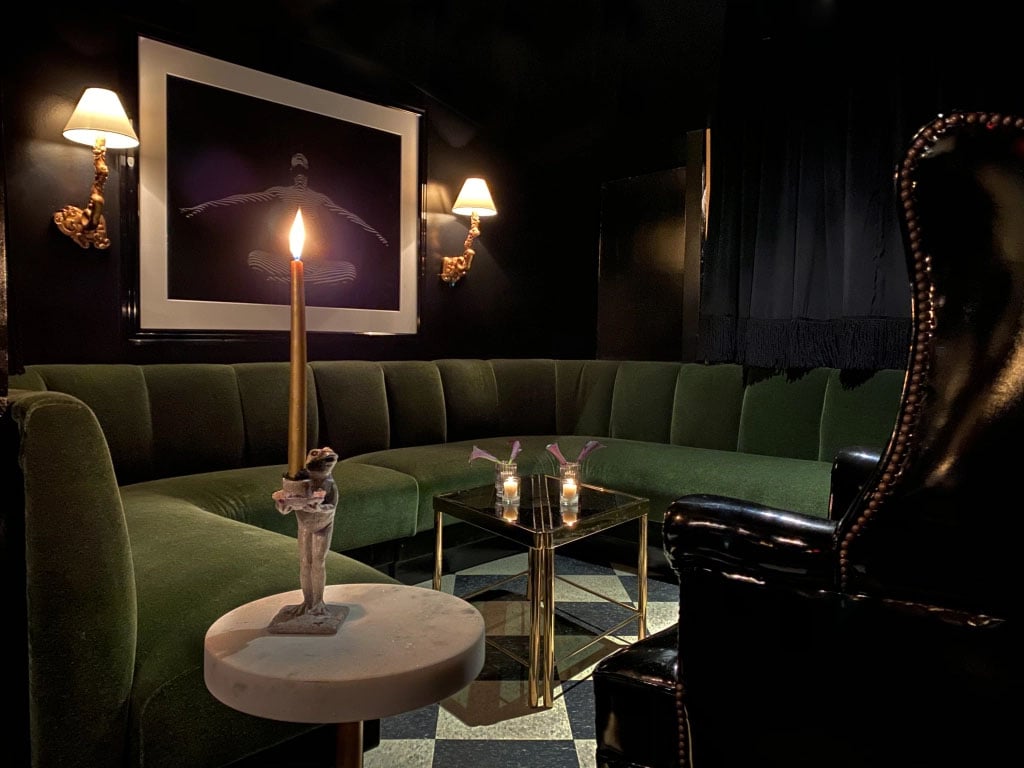 The illegal gathering was only discovered by outsiders because an anonymous person snapped a picture of at least a dozen unmasked party-goers and sent it to The New York Post.

Since reports of La Boîte acting as a speakeasy have started to circulate, the owner and manager has come out saying he has no knowledge of the gatherings since he has been sheltering in place out of town. He also said the “distressing reports” were being looked into.

Some outlets have claimed to possess sources who have come forward admitting knowledge of multiple gatherings at La Boîte, however only one picture of a May 1st gathering exists.