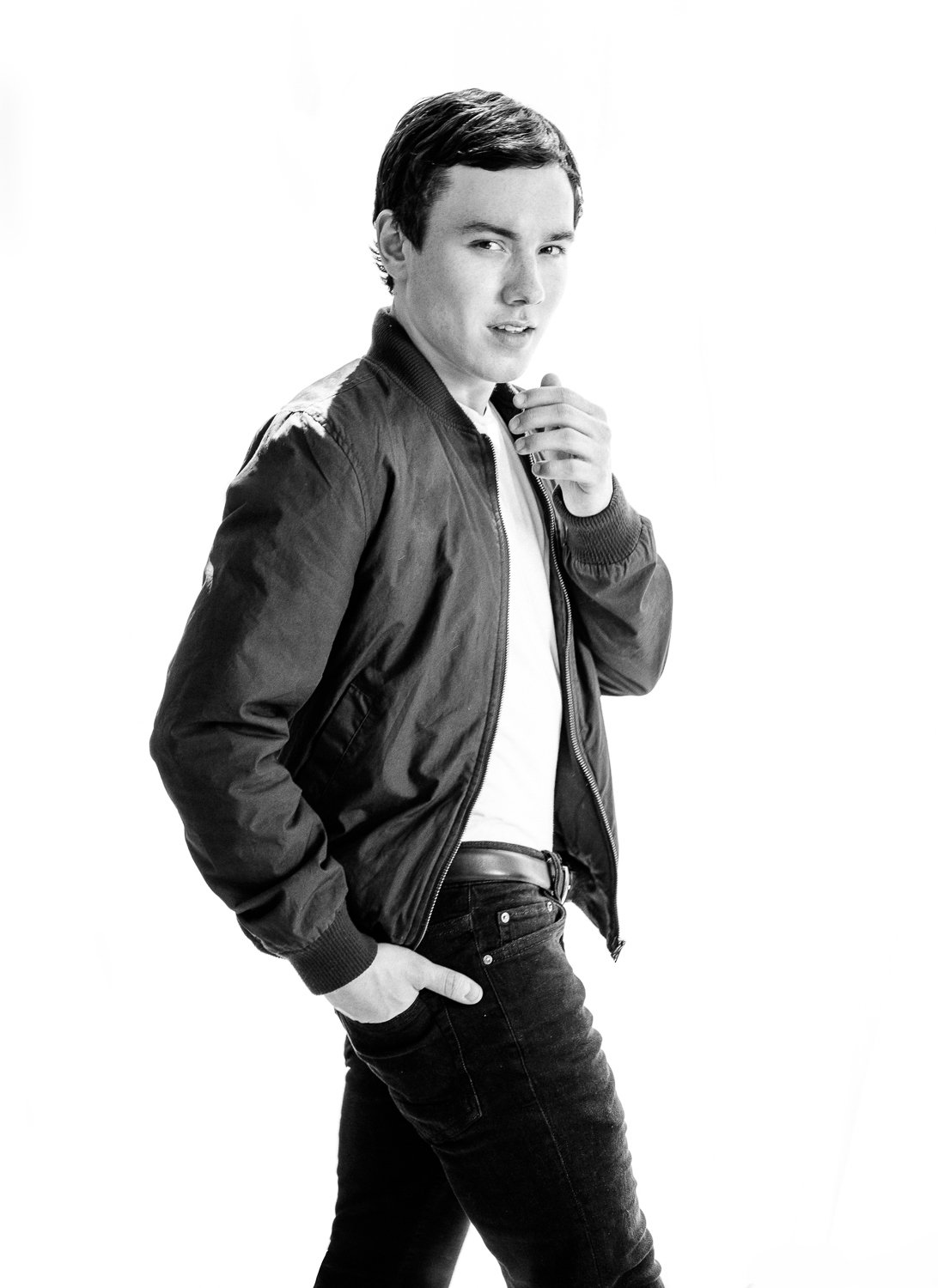 Slam City Films is excited to announce that actor Daniel Pinder will  be the leading actor in the new action-packed racing film, Soul Drift. This coming-of-age story is about a young man, Colton Harris, who grows up racing on rural Midwest roads, which eventually leads him to the high octane tracks of drift racing.

Daniel Pinder joins a Soul Drift cast, known for his work on Chicago PD, We Are Your Friends, and Dear White People.

Recently Daniel has been cast as the lead role of Kai in the Garrison 7 series alongside  SAG nominated actor Ian Beattie from Game of Thrones.

Daniel states, “I’m very excited and grateful to take on the role of playing Colton. With growing up in a small town in the Midwest and sharing many other similarities with  Colton, I feel like I’ve been playing him my whole life. He’s a character I’ve been since I  was a kid, so I’ve been preparing for this role for as long as I can remember.”

Filming has already begun with Principle Photography of the cast is expected to be completed to maintain the Q4 2021 release date.

Director Michael Vincent adds, “With production off hold from the pandemic, a search to find the right lead actor to carry such a significant role resumed. For a movie like Soul Drift, I  wanted young, new and fresh people that would create an ensemble cast.”

Slam City Films (US) in a collaboration with Mean Alien Media film studio together are working on the development, production, and marketing of entertainment for a global audience.