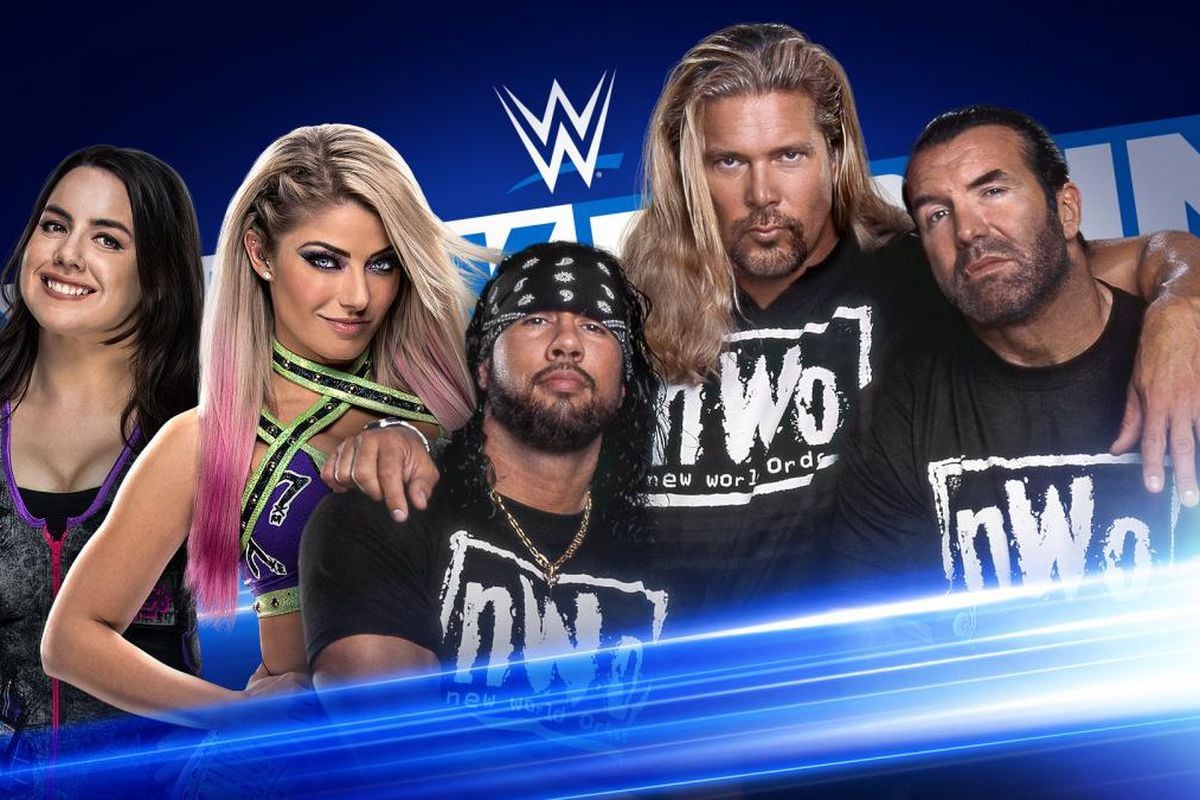 Feast your eyes on the best Smackdown Live wins of 2020

The WWE has been pushing their Smackdown Live fights pretty heavily this year with frequent ads for their Friday night fights on Fox. This means newcomers to the sport, people who have been away from the sport coming back, and of course all those constant WWE fans all watching.

There’s a lot to absorb and understand if you haven’t been part of the WWE community before. So, if you’re new, coming back, or just want to relive some of the fun– here are some of the best moments and wins of Smackdown live in 2020. 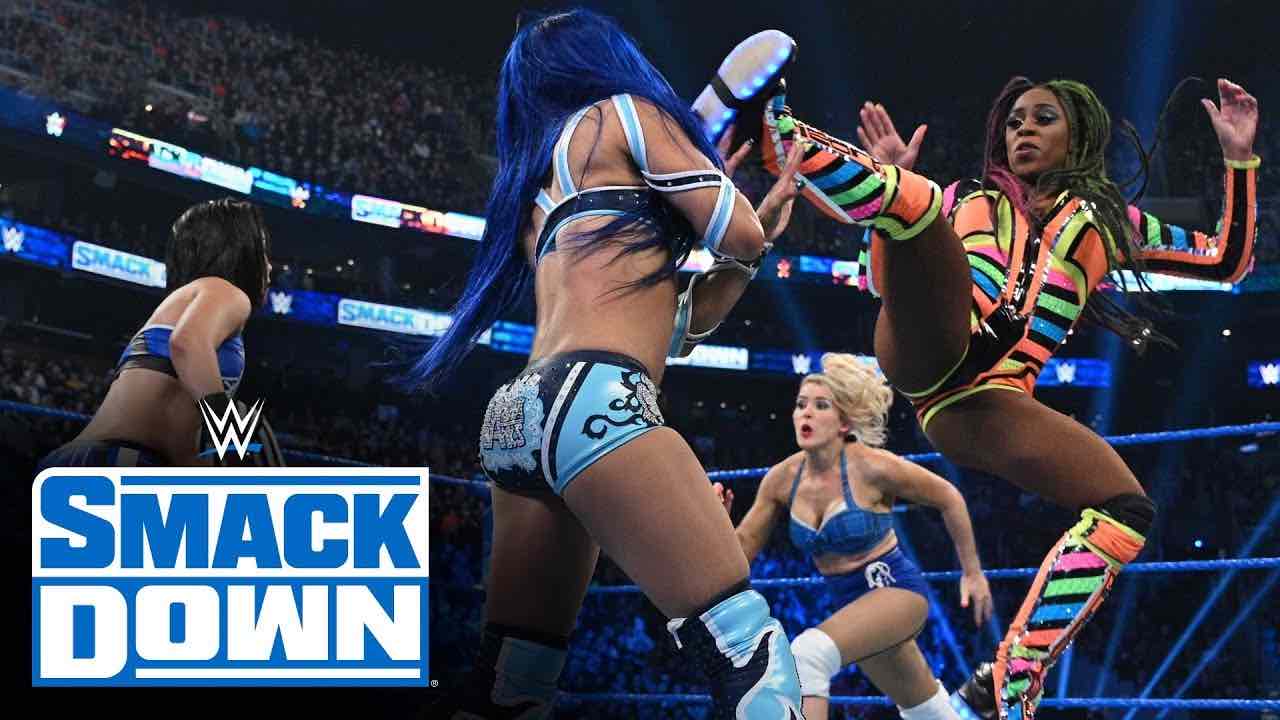 Despite hurting her hand early in the match Lacey Evans came out on top, which qualifies her for Money in the Bank. A true underdog story in just a few minutes. Her hand, once it was injured became more or less the focal point of the fight. It hindered Evans at times and became a target for Banks.

But in the end, Evans came out on top– victorious, happy, and holding her injured hand. 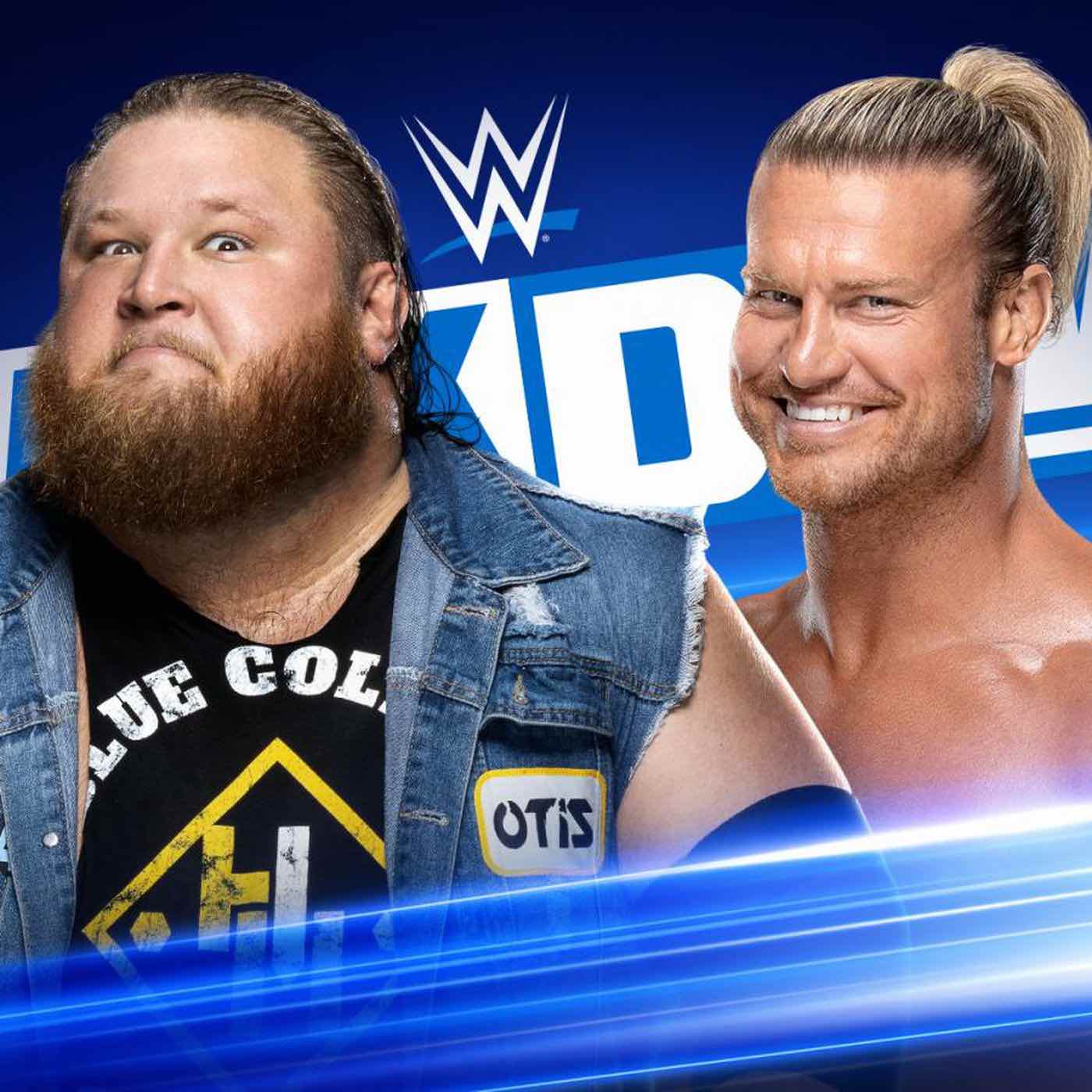 These two are known for their fiery feud, so every match between them is highly anticipated. This match was the last qualifier for Money in the Bank, which raised the stakes even higher.

The fight looked like it could go either way for the most part, but seemed to lean slightly in Ziggler’s favor. In the end, Dozovic wins the match with a fallaway slam after Ziggler doesn’t hit him hard enough. 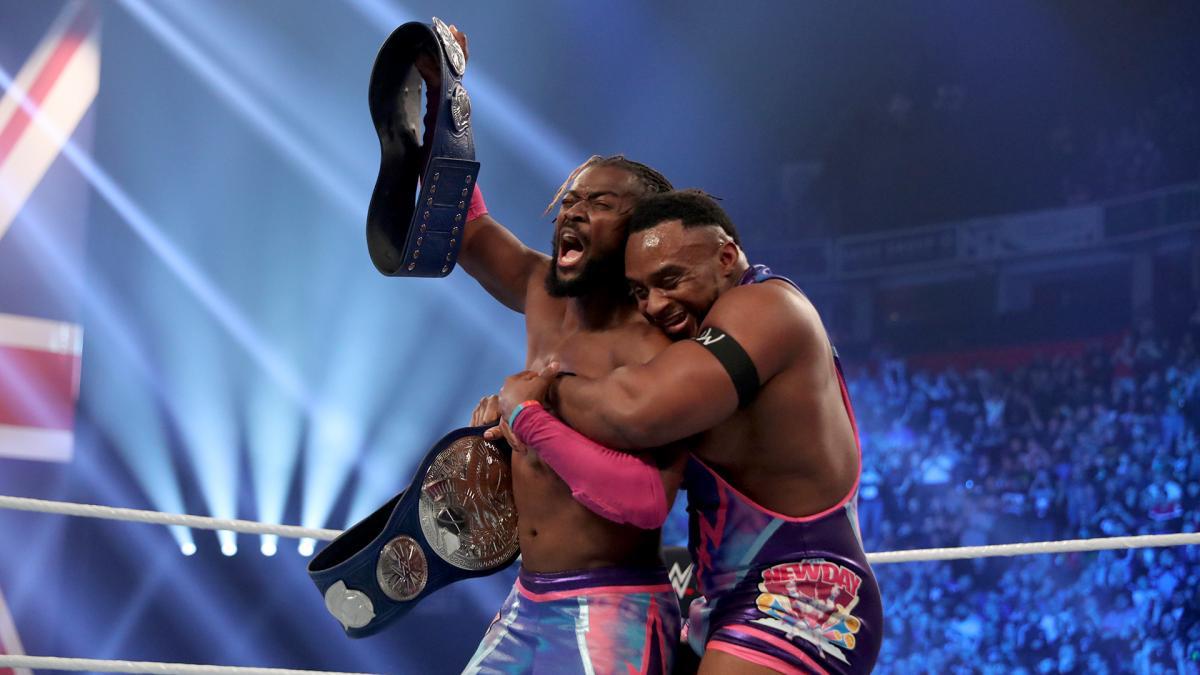 Big E won a Triple Threat Match for the SmackDown Tag Team Title. He defeated The Miz and Jey Uso despite being slammed through a table at the beginning of the match.

After the match, Big E was clearly elated by the turn of events as he walked around cradling the belt. He even nearly forgot to let the ref raise his hand in victory. Being this was a main event, it was important that this match be exciting. 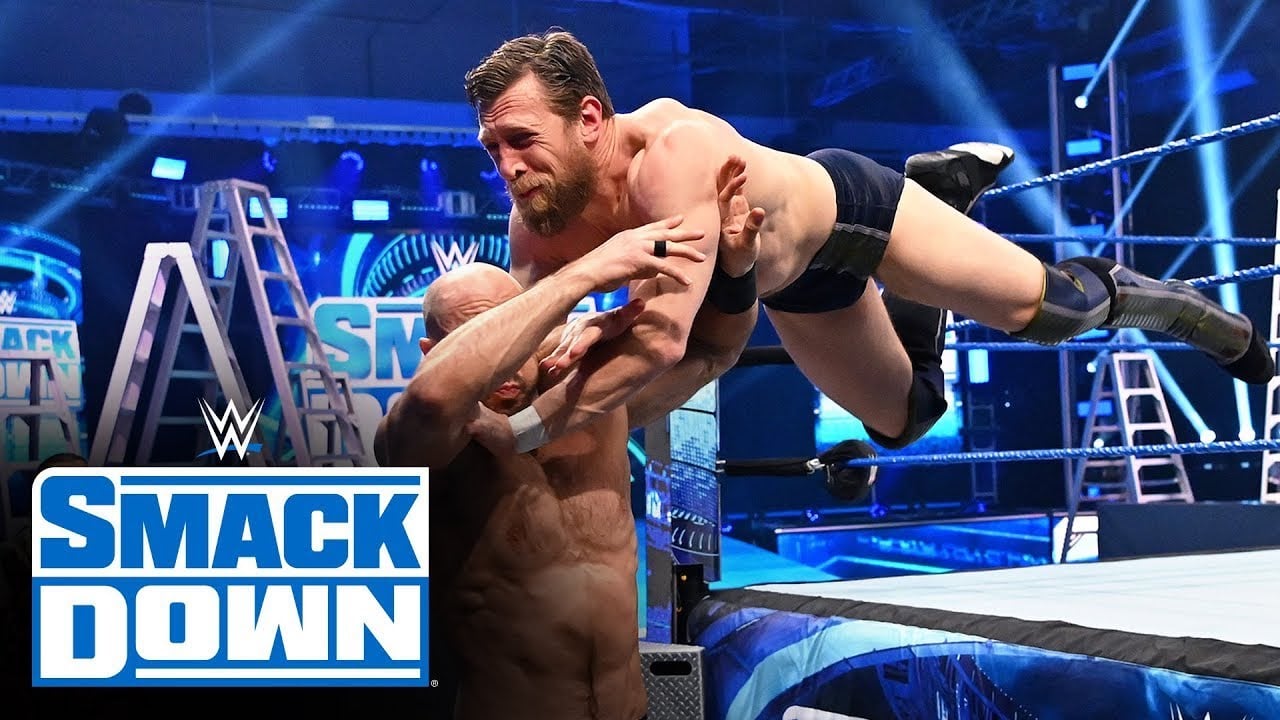 Daniel Bryan wins in a long fight interrupted not just by commercial breaks, but also by an appearance by The Hacker. The hacker sings the same song as always about revealing the truth, and mentions something about some keeping their enemies closer than their friends.

The fight itself sees Bryan start and end strong. At one point Shinsuke Nakamura attempts to interrupt, but Drew Gulak isn’t having it. Gulak ends up throwing Nakamura into the barricade. In the end, Cesaro submits. 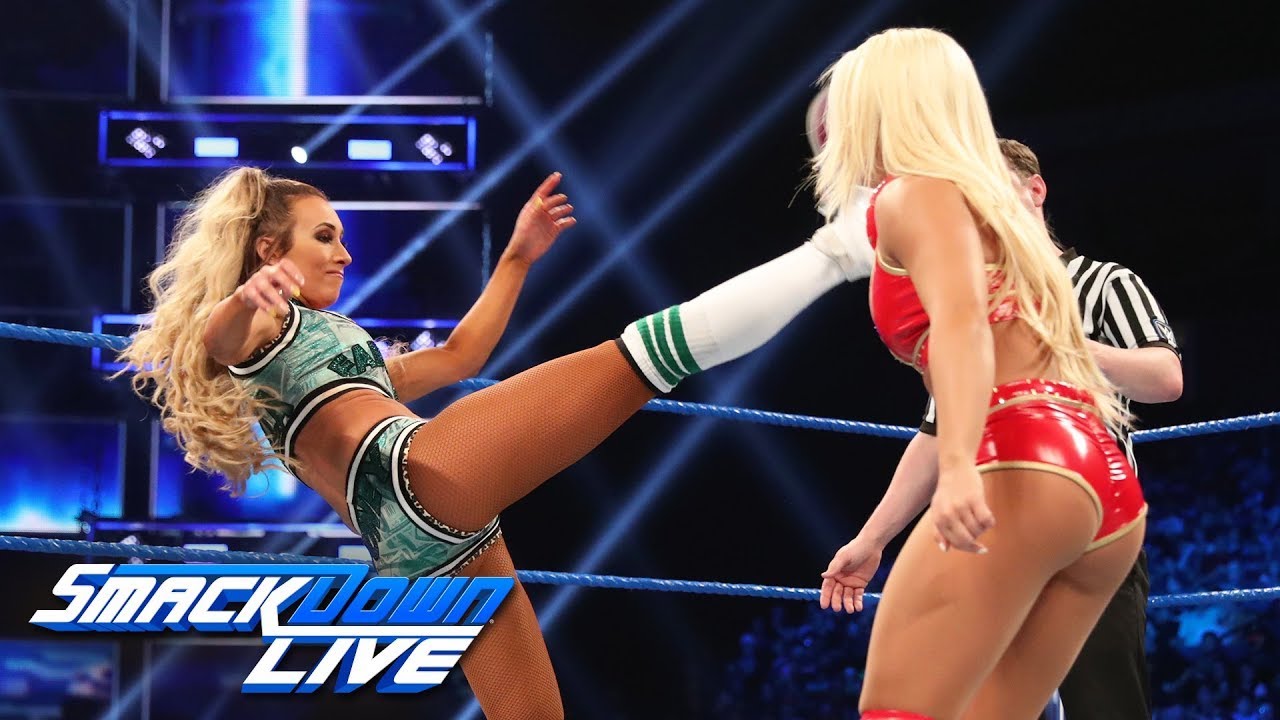 May 1st– Carmella and Mandy Rose

Not long into the match, Sonya Deville shows up in order to distract Rose. Both Rose and Deville appeared very emotional. However, most fans of Smackdown Live aren’t saying the match (won by Carmella) was the best part.

For most, the best part was when, after the match, Deville went after Rose. It wasn’t until Deville threw Rose into the steel steps that officials broke up the post-match fight. 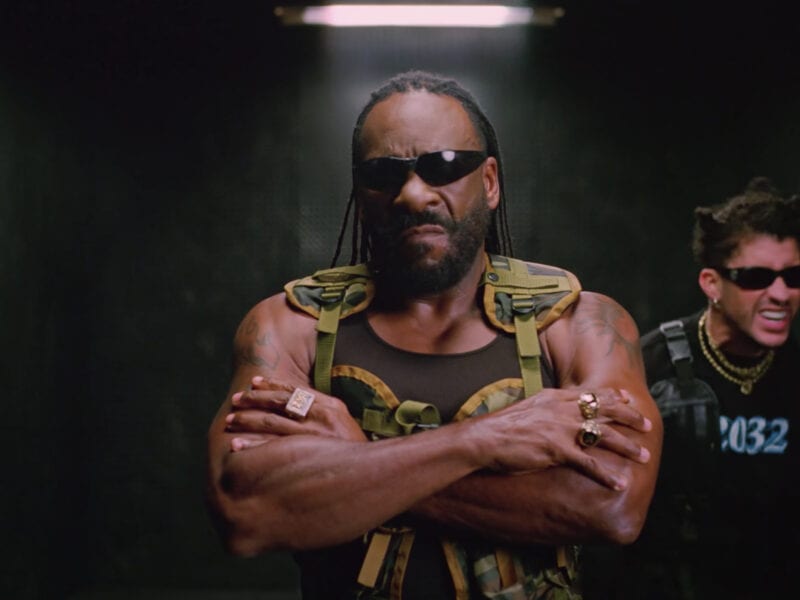 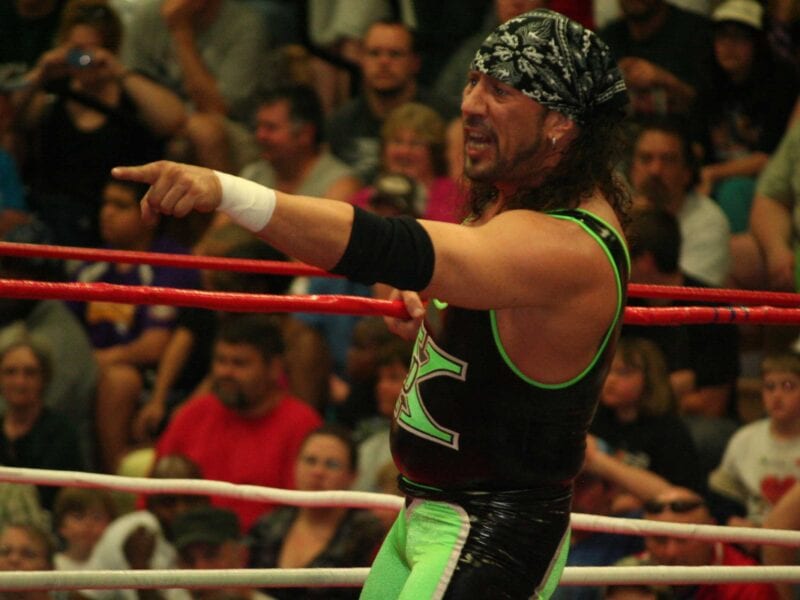 Is Sean Waltman finally returning to WWE? The wrestler speaks out 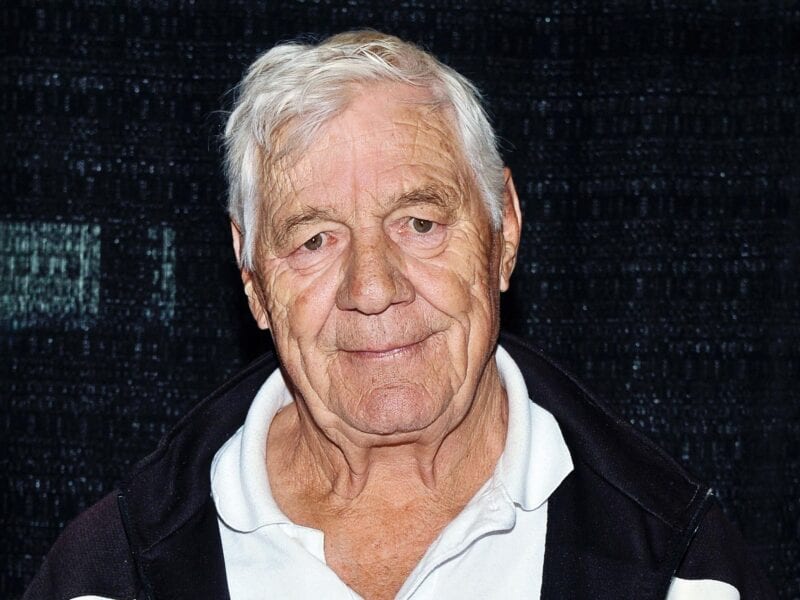