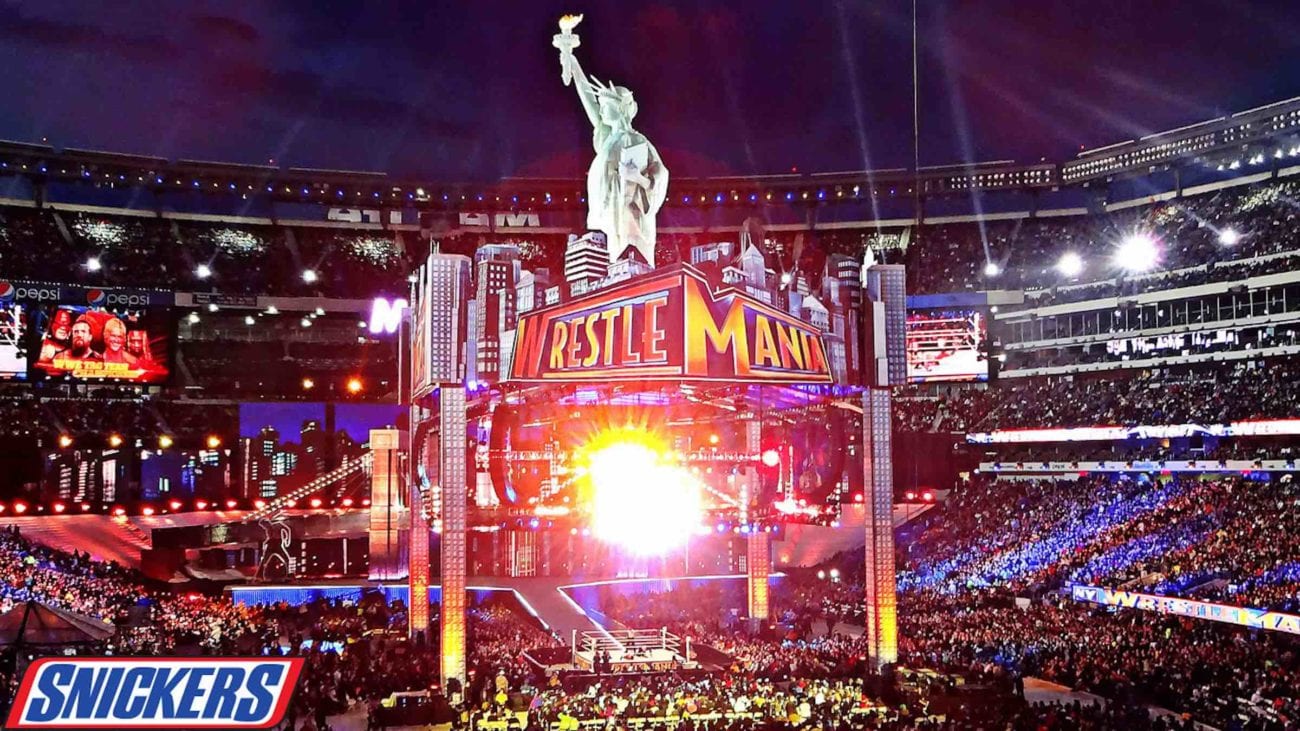 Is Wrestlemania 36 cancelled amid Coronavirus fears?

Nearly every sport has made changes to their schedules for the year thanks to Coronavirus. The NBA postponed their season thanks to a player testing positive. The NCAA is playing all their games in closed arenas to fans. Nearly every international marathon has been postponed until fall. Even the Olympic qualifying events are being postponed until April.

So, what about Wrestlemania 36? The biggest wrestling event in the US and possibly the world, is currently set for April 5th in Tampa. Nothing official has been said yet in regards to cancellations, but with the fall of events like Coachella, E3, and SXSW, is Wrestlemania 36 still able to go on? 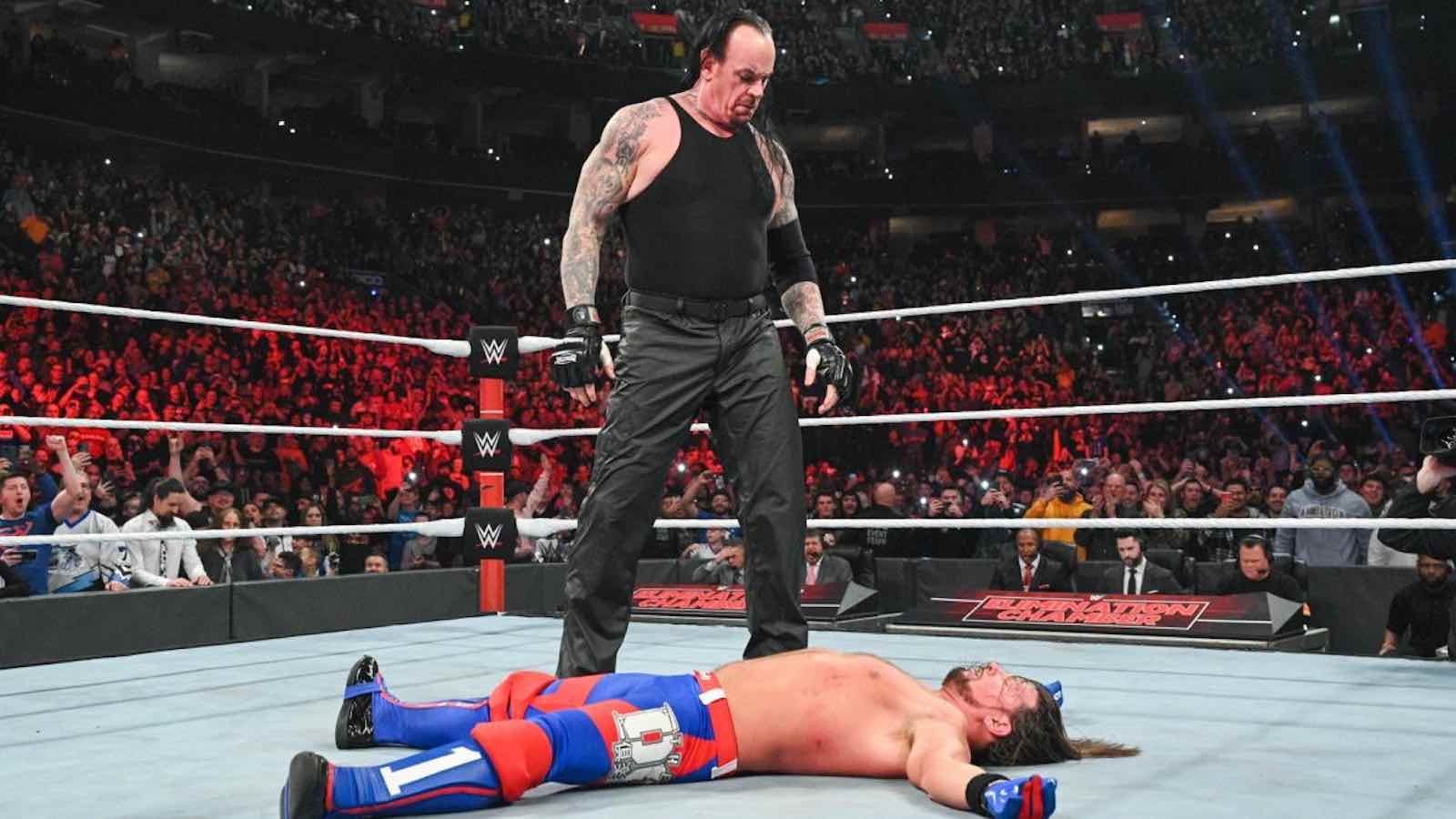 According to the WWE, yes

As of March 4th, WWE revealed in a statement that Wrestlemania 36 will still continue as planned on April 5th. While the organization is still closely monitoring the Coronavirus outbreak, they feel at this time, Wrestlemania can still continue without any issues from the virus.

It’s not surprising WWE is taking this stance, considering the card Wrestlemania is offering fans. John Cena, originally from Tampa, is hopping back in the ring to go against “The Fiend” Bray Wyatt. For the title card match up, current WWE champ Brock Lesnar is putting it all on the line against Drew McIntyre. With all the fights promised to fans, this could set a new record for Wrestlemania in terms of profits. 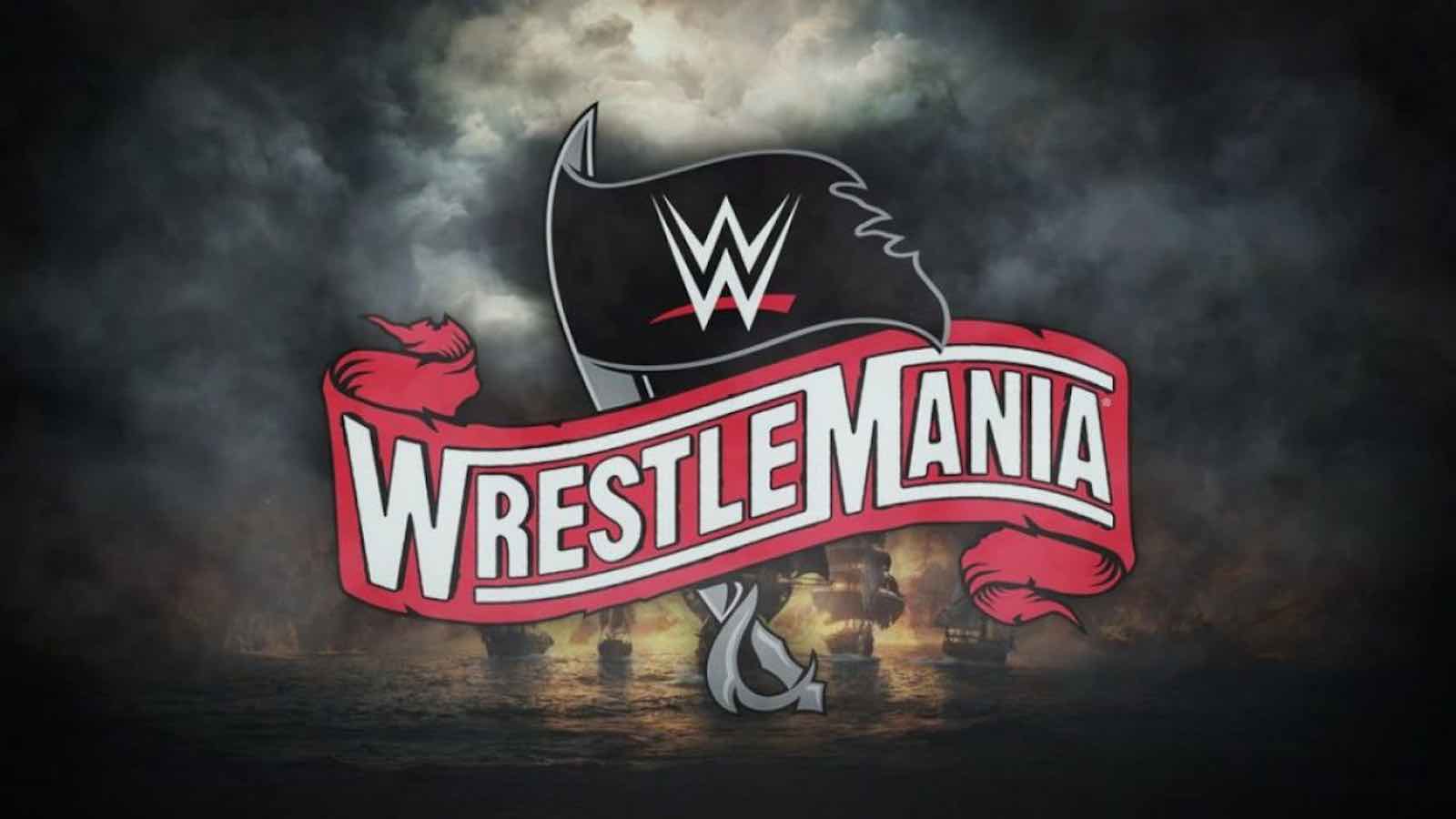 According to the city of Tampa, maybe not

Of course, even if WWE says they want to keep it on, Tampa may shut them down anyway. At least for the Ultra Music Festival in Miami and SXSW in Austin, the city decided those events wouldn’t happen, not the festivals themselves. Tampa does have confirmed cases of Coronavirus within city limits, so the city has to decide whether they want such a large crowd coming in or not.

On March 12th, Tampa city officials are scheduled to meet to make the official call for all events within city limits. At that meeting, we’ll find out the truth about Wrestlemania 36’s fate. We’ve already seen the downfall of events being cancelled though, so if Wrestlemania fans found themselves out of a show, what would happen? 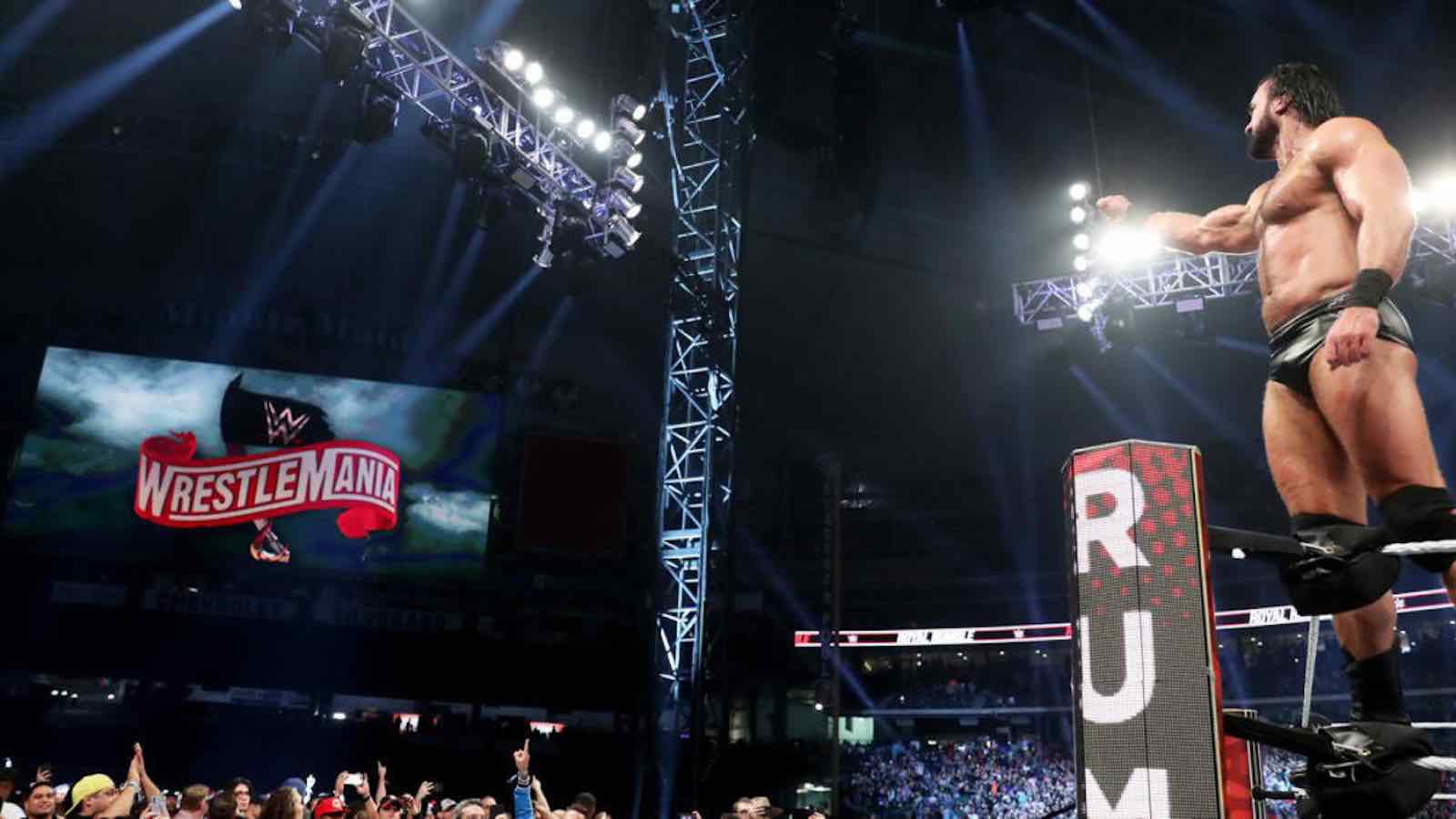 First off, Tampa cancelling Wrestlemania 36 will cost them a lot of potential revenue. While these numbers are from WWE, the New York/New Jersey area near MetLife Stadium earned over $165 million thanks to last years’ Wrestlemania in the stadium.

On the other hand though, during Wrestlemania 34 in New Orleans, it was said people from 67 counties came out for the event. Raymond James Stadium, where Wrestlemania 36 is scheduled, can hold up to 75,000 people. This is the perfect breeding ground for Coronavirus if the event stays on.

So, we have to wait and see what the city of Tampa decides on Thursday. But with travel bans on the entire continent of Europe, and even the NBA suspending their season, we can’t see Tampa wanting to chance it just to see some good ol’ fashion wrestling.