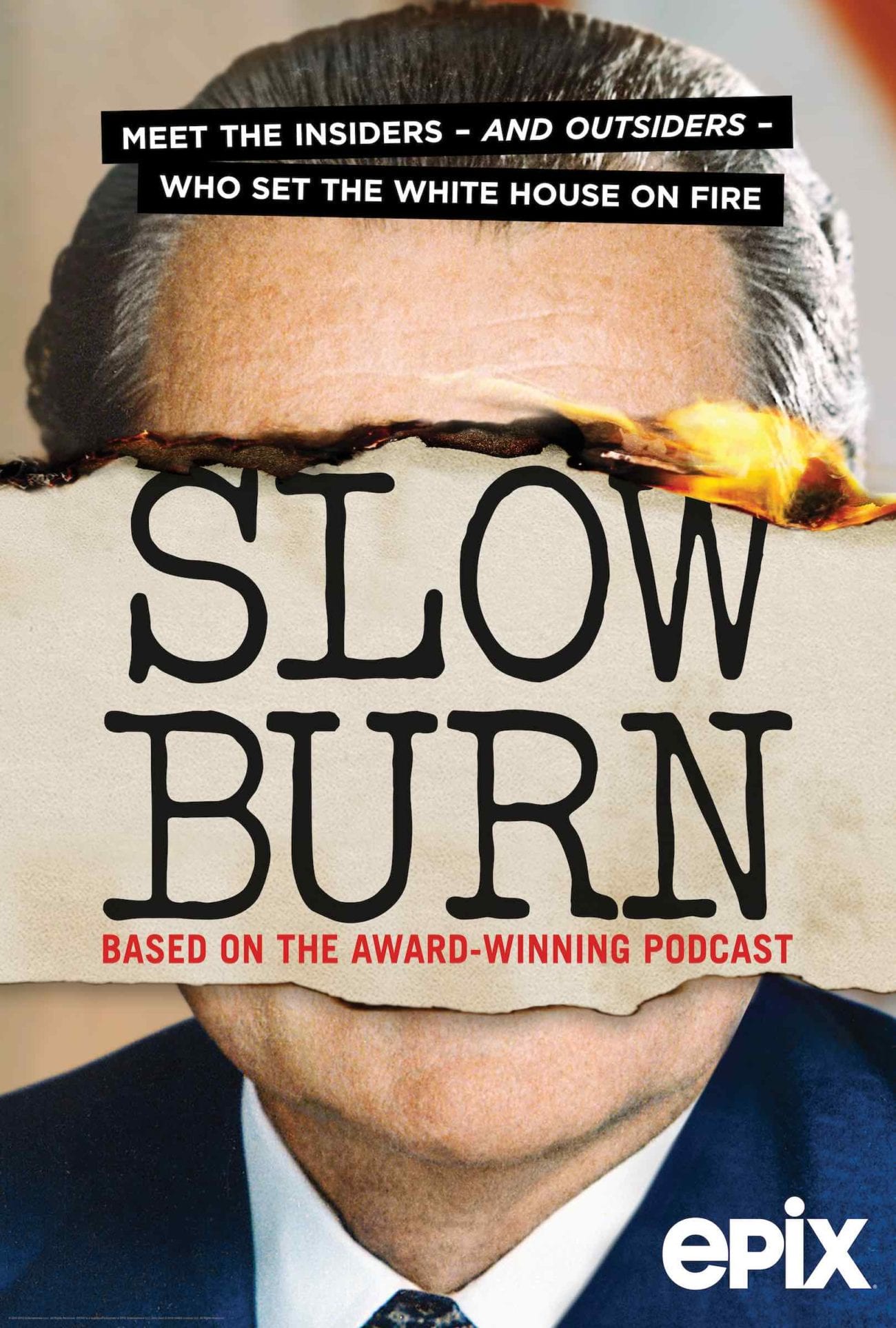 ‘Slow Burn’ podcast is now a TV show: Everything we’re hoping for

There’s an abundance of podcasts out there for all of your listening needs these days, especially if you like true crime stories. Some podcasts are even getting their own television series, such as Lore and Limetown. Now we can add a brand new podcast turned television series to the list with EPIX’s true-crime themed Slow Burn.

Slow Burn, which hails from Slate, is a true-crime podcast that came to major acclaim with its first season. In Slow Burn’s first season, we join host Leon Neyfakh as he explores the Watergate scandal over the course of eight episodes, deftly drawing comparisons to the investigations of Donald Trump.

The first season of Slow Burn, the television series, will follow the format of the podcast by focusing on the Watergate scandal. Most Americans will be familiar with it from history classes or recognize the names Woodward and Bernstein or Deep Throat. If you don’t know the particulars of it, just that Richard Nixon did something really bad, then it’s a good and deep exploration of the subject.

With the recent news of impeachment and corruption on the airwaves, Slow Burn is definitely one of those series that puts a critical eye on the past to consider the present. Not a bad idea at this time in American history. 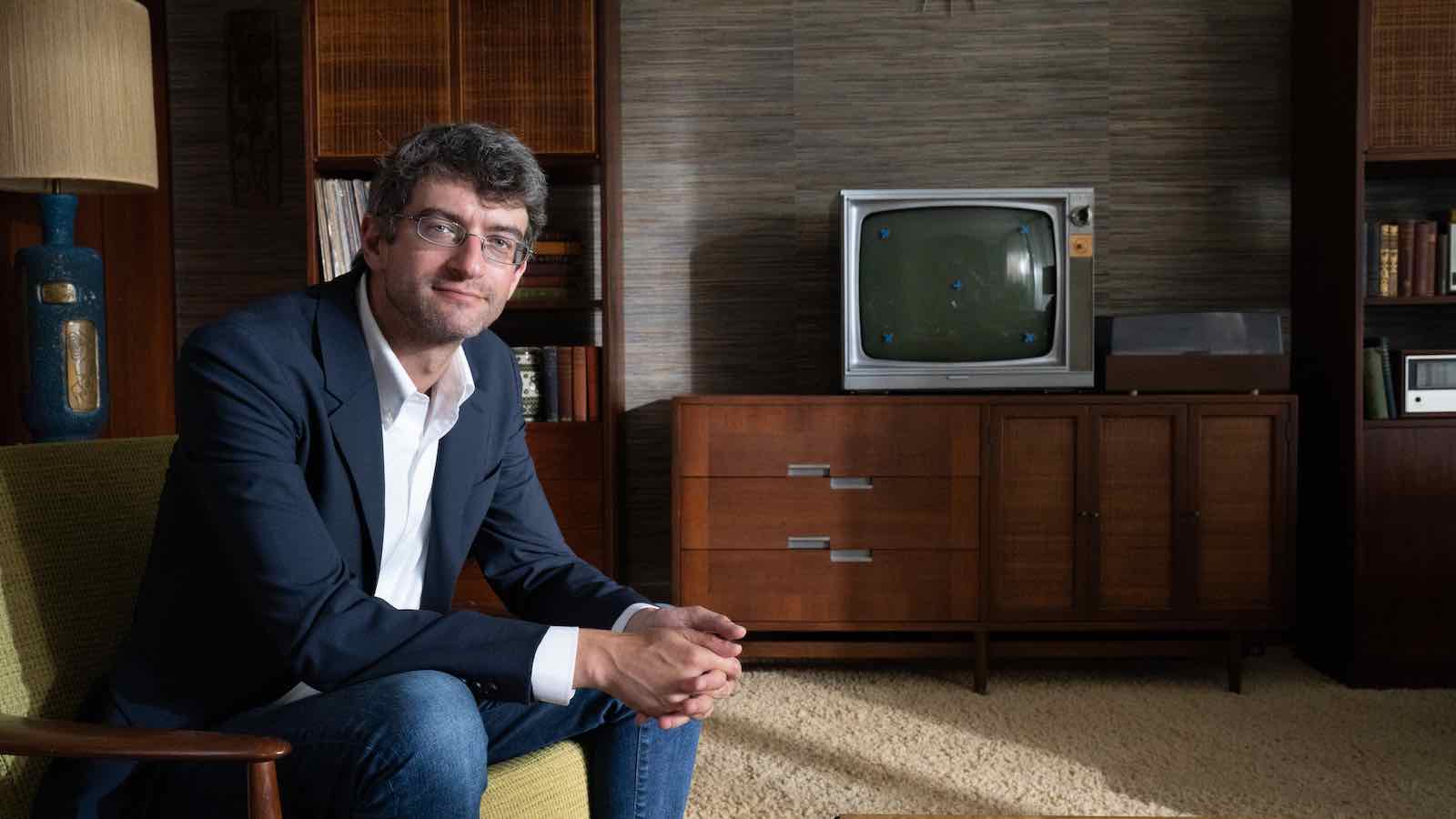 What are the episodes about?

EPIX, where Slow Burn will air, released synopses for the six-episode first season. Check them out below.

Martha Mitchell, the wife of Nixon’s attorney general John Mitchell, makes a discovery that changes her life and threatens to take down a sitting president. She will be the first of many to take on a White House determined to hide its secrets.

In the wake of the Watergate break-in, Texas Congressman Wright Patman follows a money trail that seems to lead to the White House. What follows is an extraordinary game of political cat and mouse. 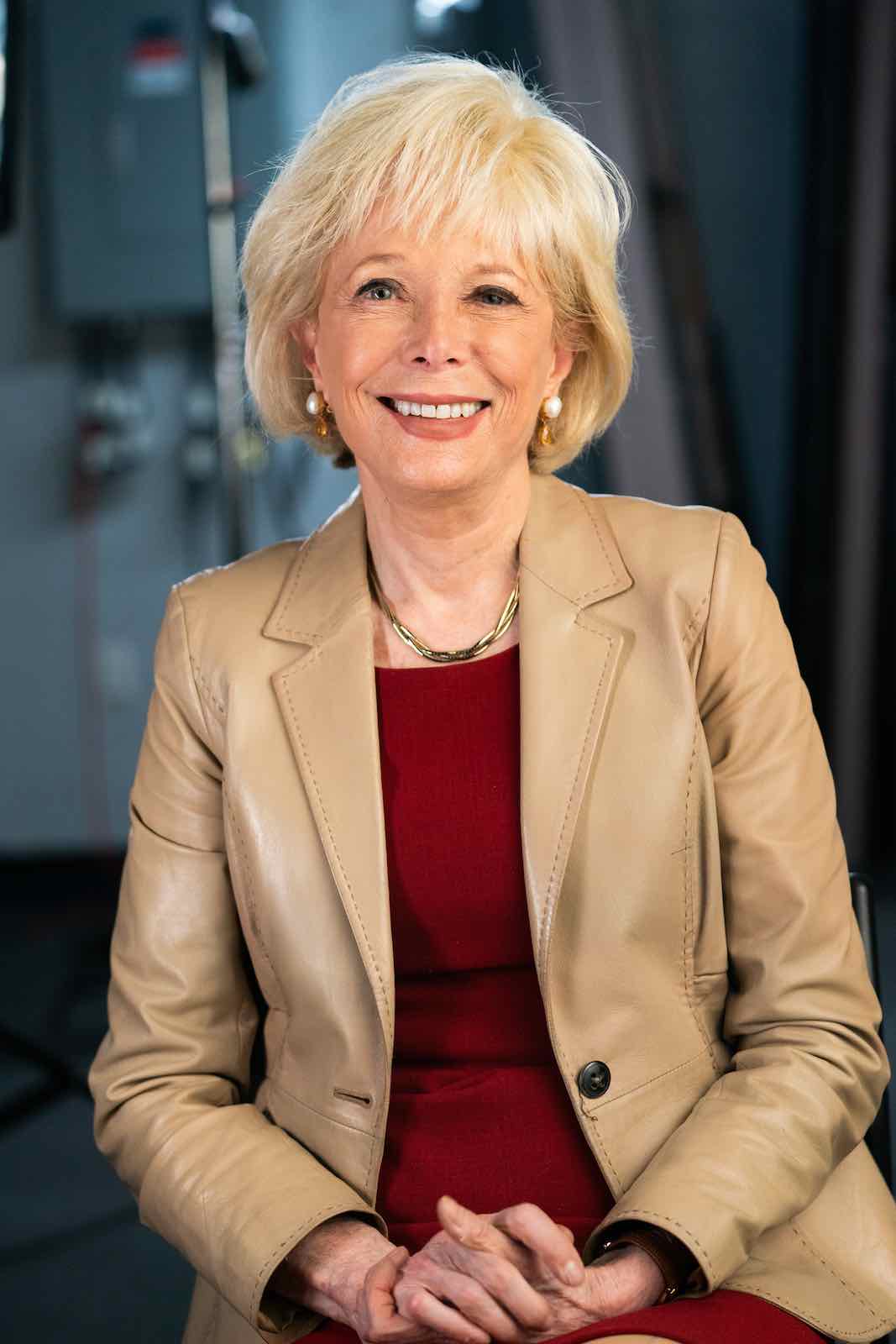 A plane goes down in Chicago, intensifying suspicions of conspiracy in the Watergate case. Mainstream journalists and intrepid outsiders pursue the truth through Nixon’s bid for reelection.

The first televised soap-opera debuts, but it’s Congressional hearings. As the public is on the edge of their seats, new evidence in the Watergate case emerges, and conservative North Carolina Senator Sam Ervin the unlikely star. 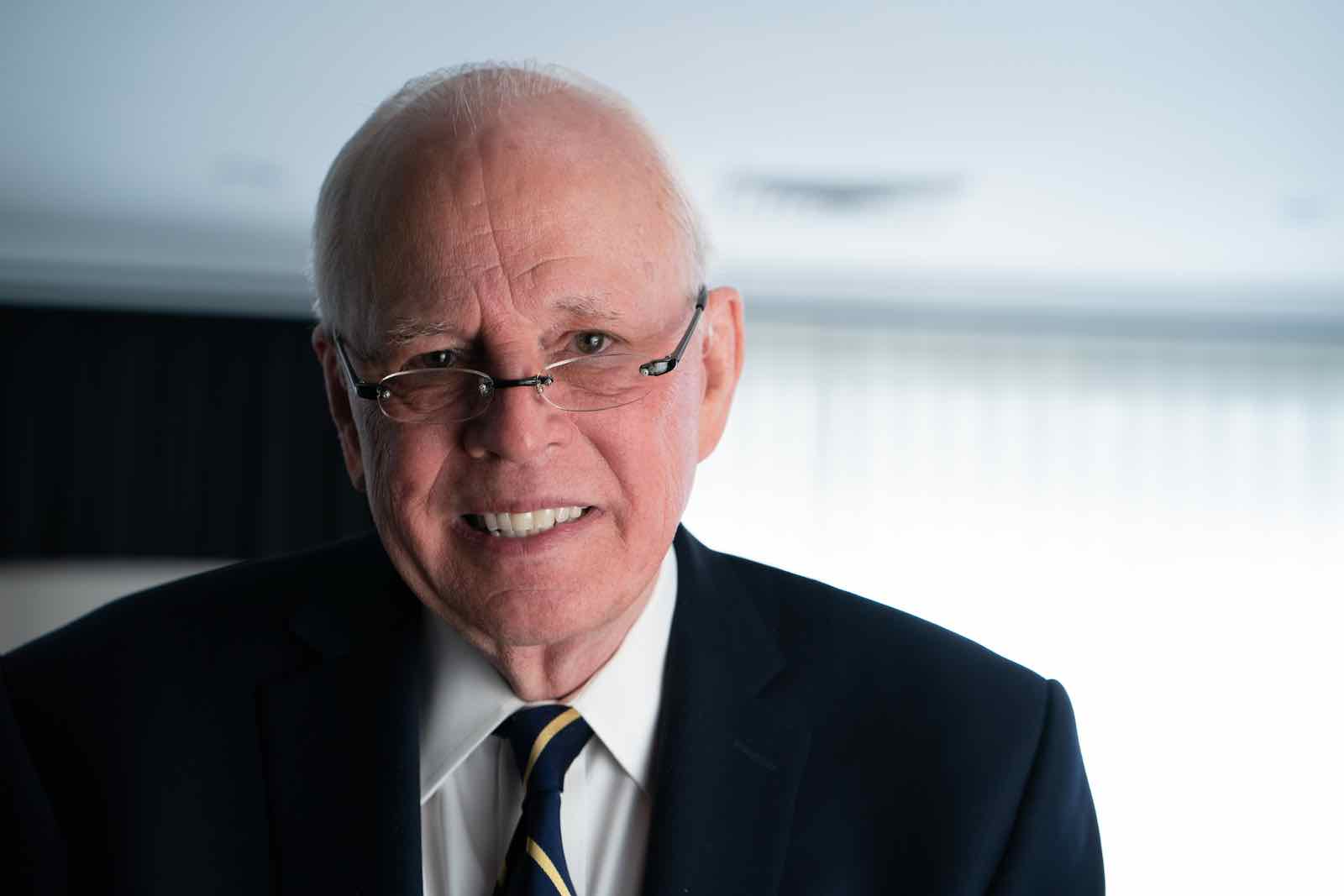 Republicans and Democrats struggle to work together under growing public pressure while an obscure White House bureaucrat named Alexander Butterfield drops a bombshell.

Nixon and the office of the special prosecutor face a showdown. The country is watching. 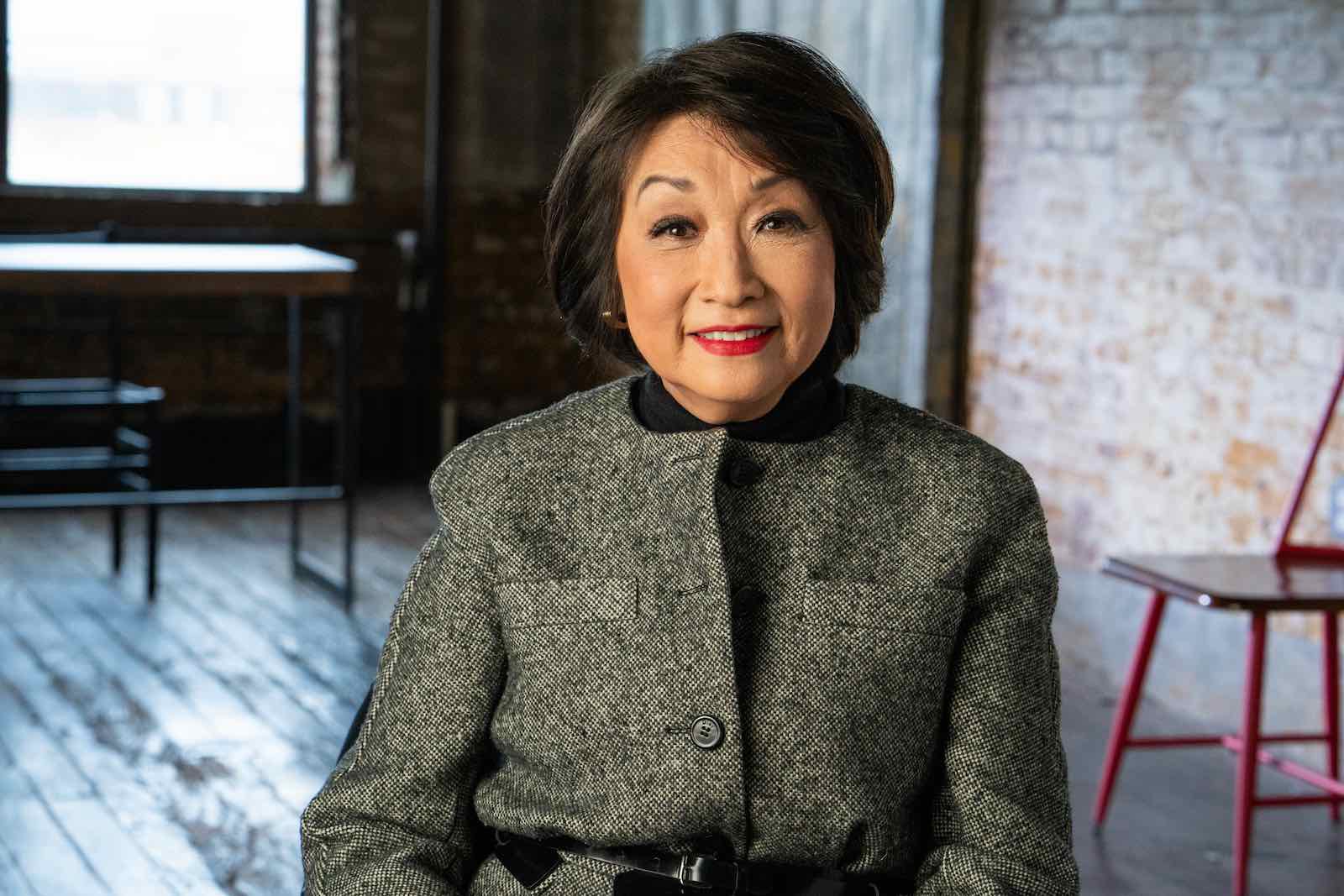 So where can I watch Slow Burn?

Slow Burn will air on EPIX and will have a six-episode first season. It will premiere on Sunday, Feb. 16 at 10 pm EST on the network and conclude on Sunday, March 22.

If you’d rather listen to the podcast, then you can check out Slow Burn wherever you get podcasts: iTunes, Stitcher, Spotify, Podbean, etc. Give it a listen, it’s really good.