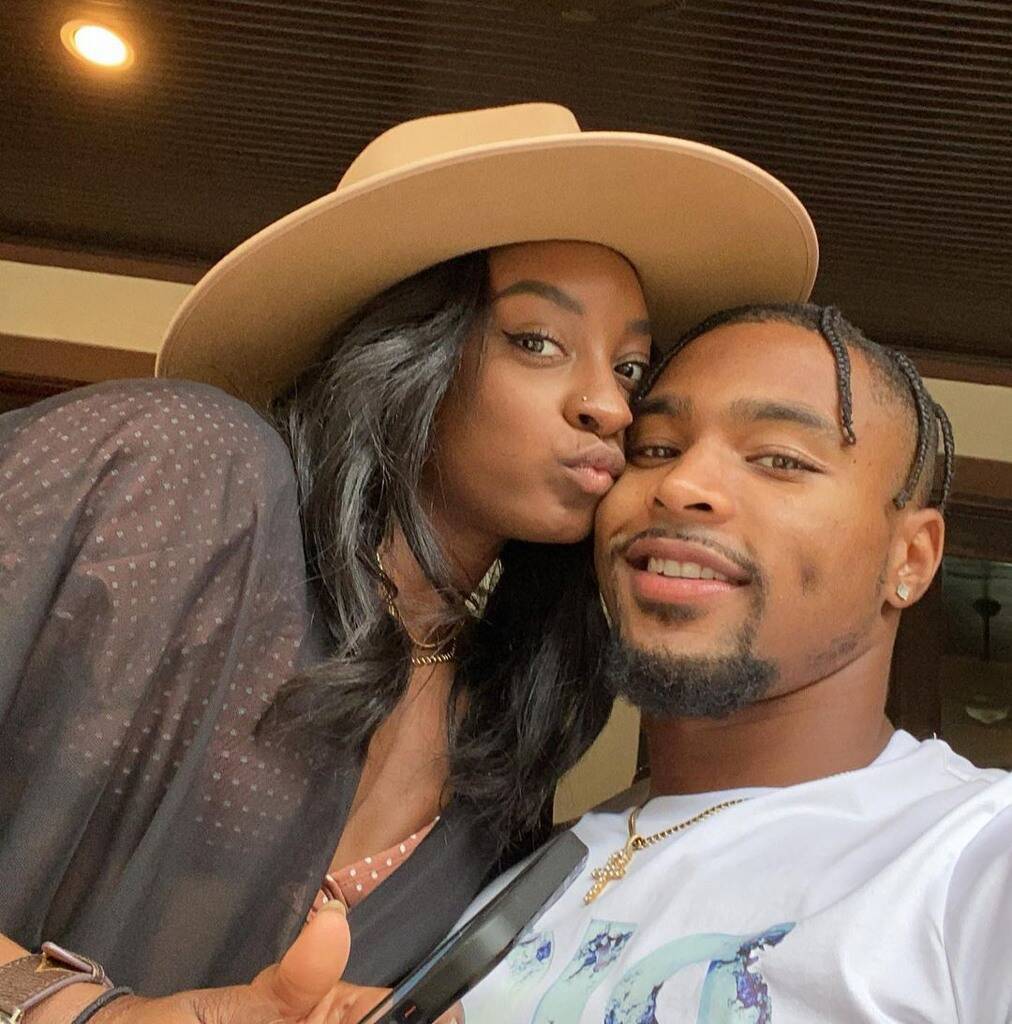 Mystery boyfriend? Who is cheering on Simone Biles at the Olympics?

Simone Biles is living the dream these days as a beautiful Olympian who’s received quite a bit of praise for prioritizing her mental health above all else. Something else she’s been getting a lot of praise for? Her relationship! Simone Biles’s boyfriend has been supporting her with her events causing a lot of people to get curious.

Biles has so much going for her in terms of raw talent, dedication, fierceness, beauty, and passion to her craft. It only makes sense that she’d be in a relationship that makes her feel as respected & treasured as possible. Here’s what we know about Simone Biles’s boyfriend. 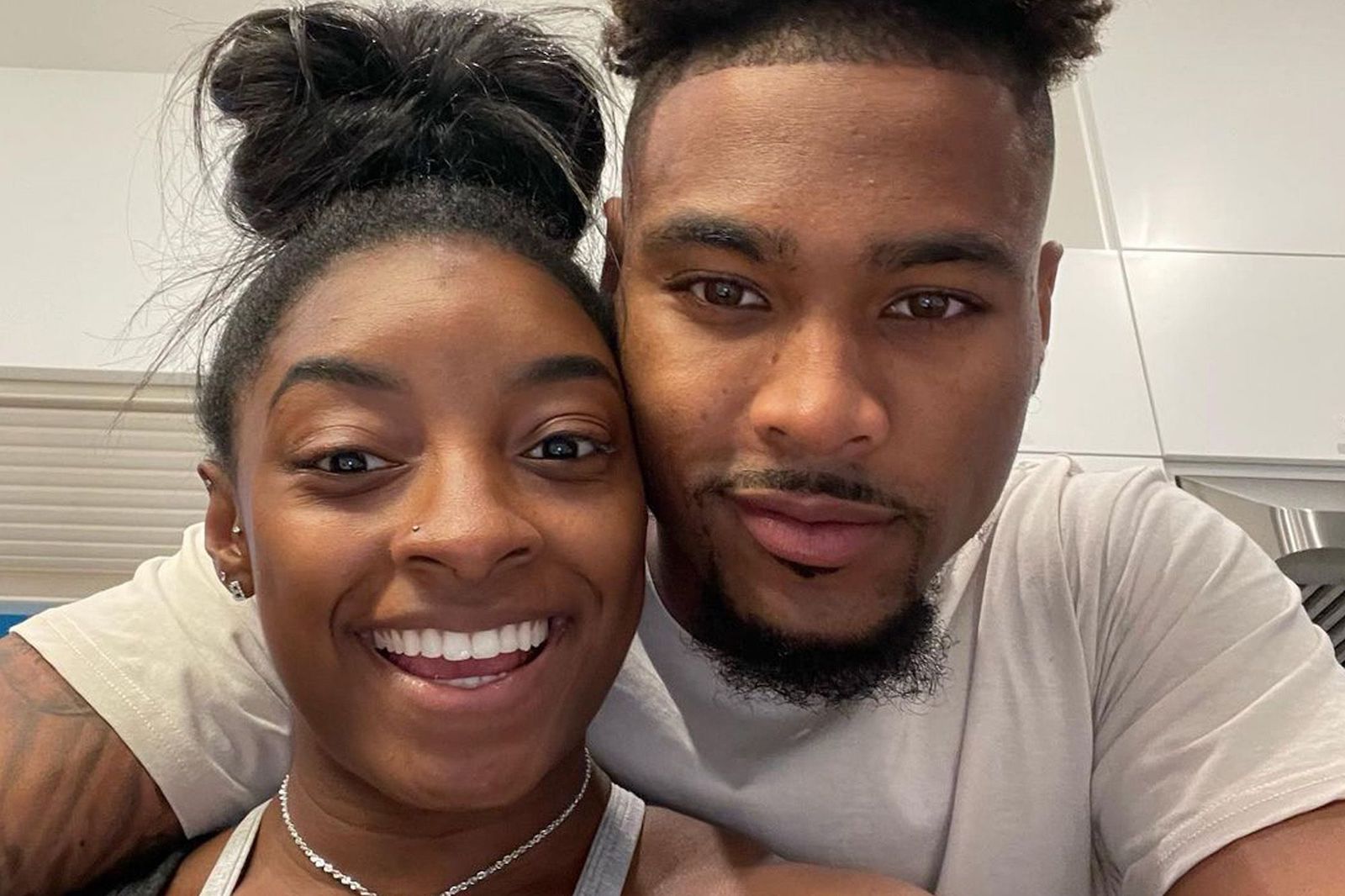 Simone Biles’s boyfriend is named Jonathan Owens and it seems he’s had her back throughout the bulk of her competitive career as of lately. He plays safety for the Houston Texans after starting his NFL career in 2018 with the Arizona Cardinals.

Unfortunately, he faced an injury right before his season with the Cardinals began because of that, he was waived from the team after spending the entire season on injured reserve. Rewinding back to 2017, you’ll find that he was given the Male Student Athlete of the Year award proving that he’s obviously dedicated to athleticism as well – same as his girlfriend.

In 2019, Owens joined the Houston Texans practice squad and by December 2020, he was signed to the team’s active roster. Needless to say, his football career is moving in the right direction. His relationship with Biles is too. 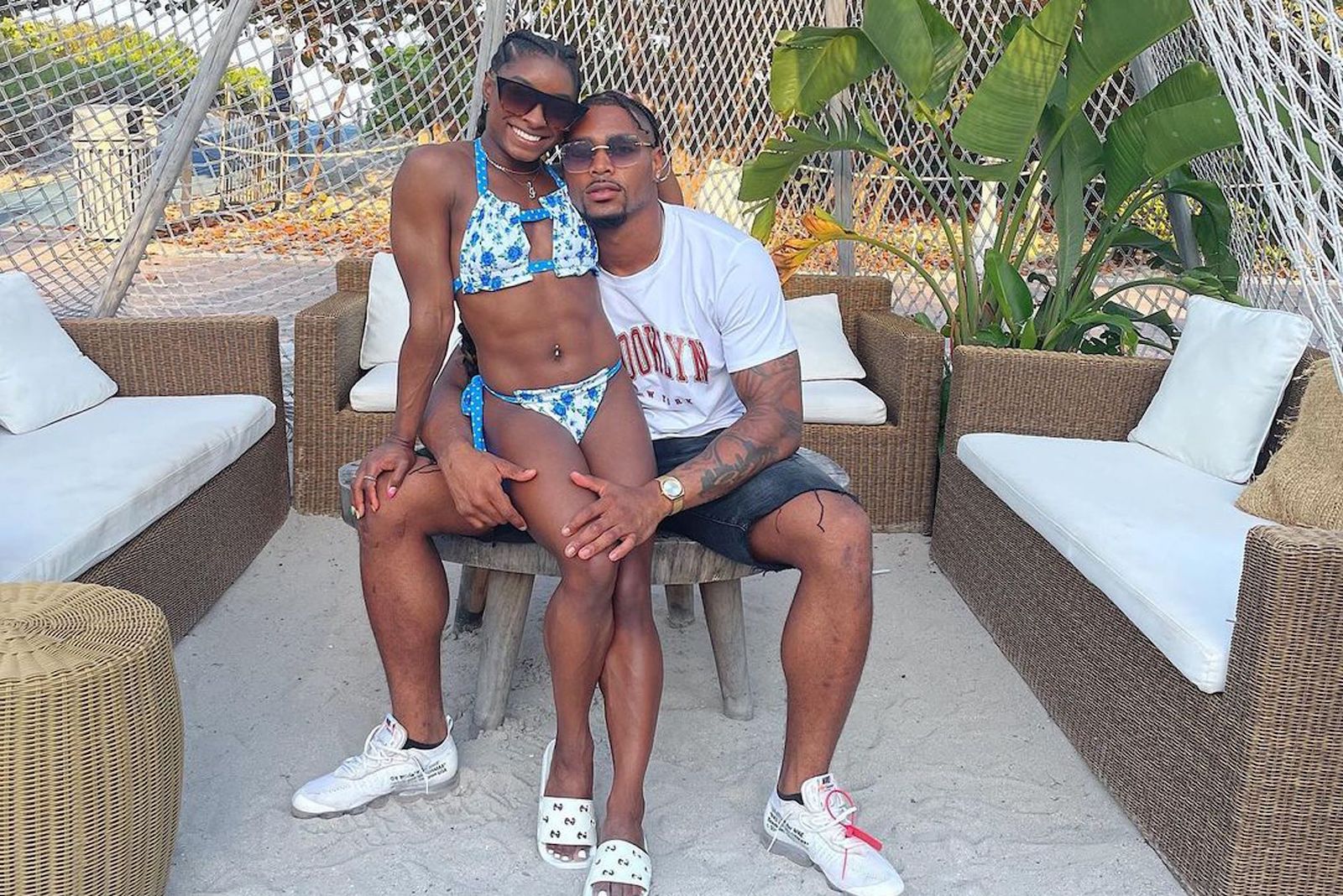 How did Simone Biles’s boyfriend come into her life?

Plenty of celebrities are looking for love and realize it would be too difficult to sign into typical dating apps like Tinder or Bumble. Celebrities would be swarmed by doting fans if they ever created profiles on a typical dating app like one of those. It makes sense that celebrities, social media influencers, and super-elite individuals have their own platform for dating called Raya.

Celebs known to use Raya in the pursuit of finding love include Channing Tatum, Kiernan Shipka, Demi Lovato, Drew Barrymore, and Lizzo. Simone Biles’s boyfriend came into her life after they exchanged messages on Raya for the first time. It was obviously meant to be. When Owens first saw her on the celebrity dating app he was blown away by her pretty quickly.

According to a statement he made during an episode of her show Simone vs Herself, Owens said, “Her work ethic was really the first thing that caught my eye. I never really watched gymnastics before I started talking to her. When I met her, I honestly didn’t know who she was. It was just like, oh she has a lot of followers so she must be good or something.” he was right. She’s better than good though! 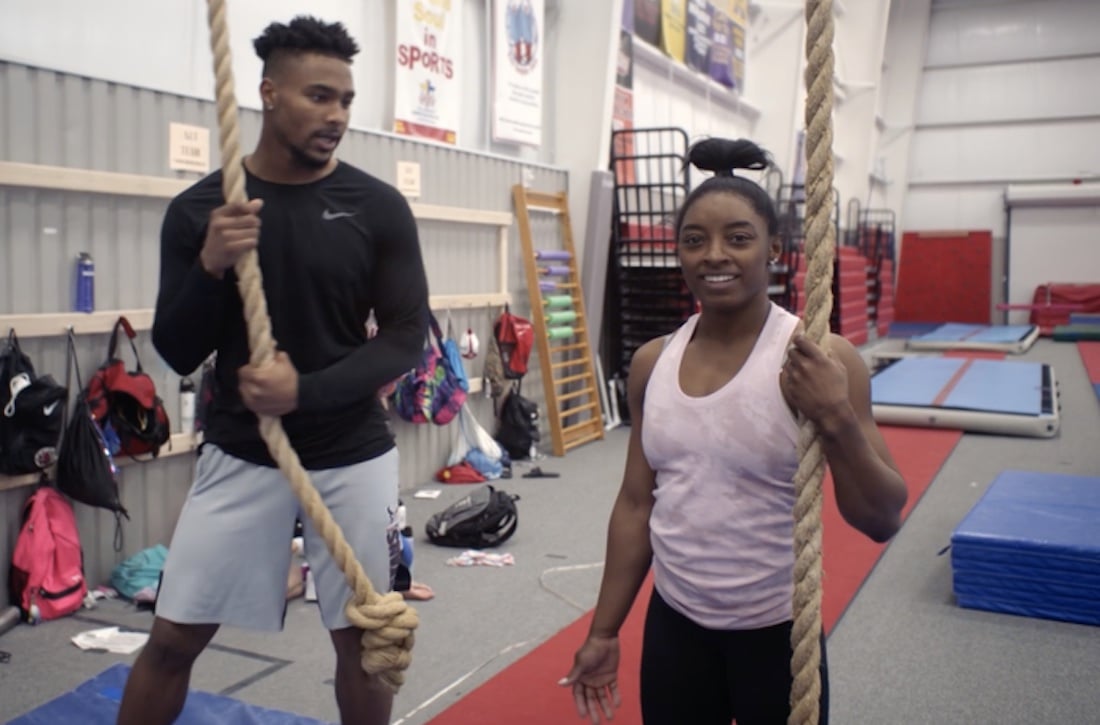 How Simone Biles’s boyfriend supports her

Simone Biles & Jonathon Owens live together in Spring, Texas which is right outside of Houston. They share dogs together which is a huge step in a relationship. Raising dogs together potentially prepares couples for having kids if they ever choose to go that route. Although Owens was unable to be on the international Olympic committee due to super strict COVID-19 rules and regulations, he still showed support for her regardless.

He wasn’t the only one in Biles’s life unable to show up to that particular event. None of her family, friends, or fans could be there either. Owens still took to Instagram to post about Biles in the sweetest ways ever. He’s obviously proud to be her boyfriend and his support for her shines through every single chance he gets to talk about her.

Biles took home the bronze medal in her beam final at the Tokyo Olympics and he posted, “Words can’t explain how proud I am of you right now!” Their relationship is going strong and will continue in the right direction as they continue supporting each other wholeheartedly.