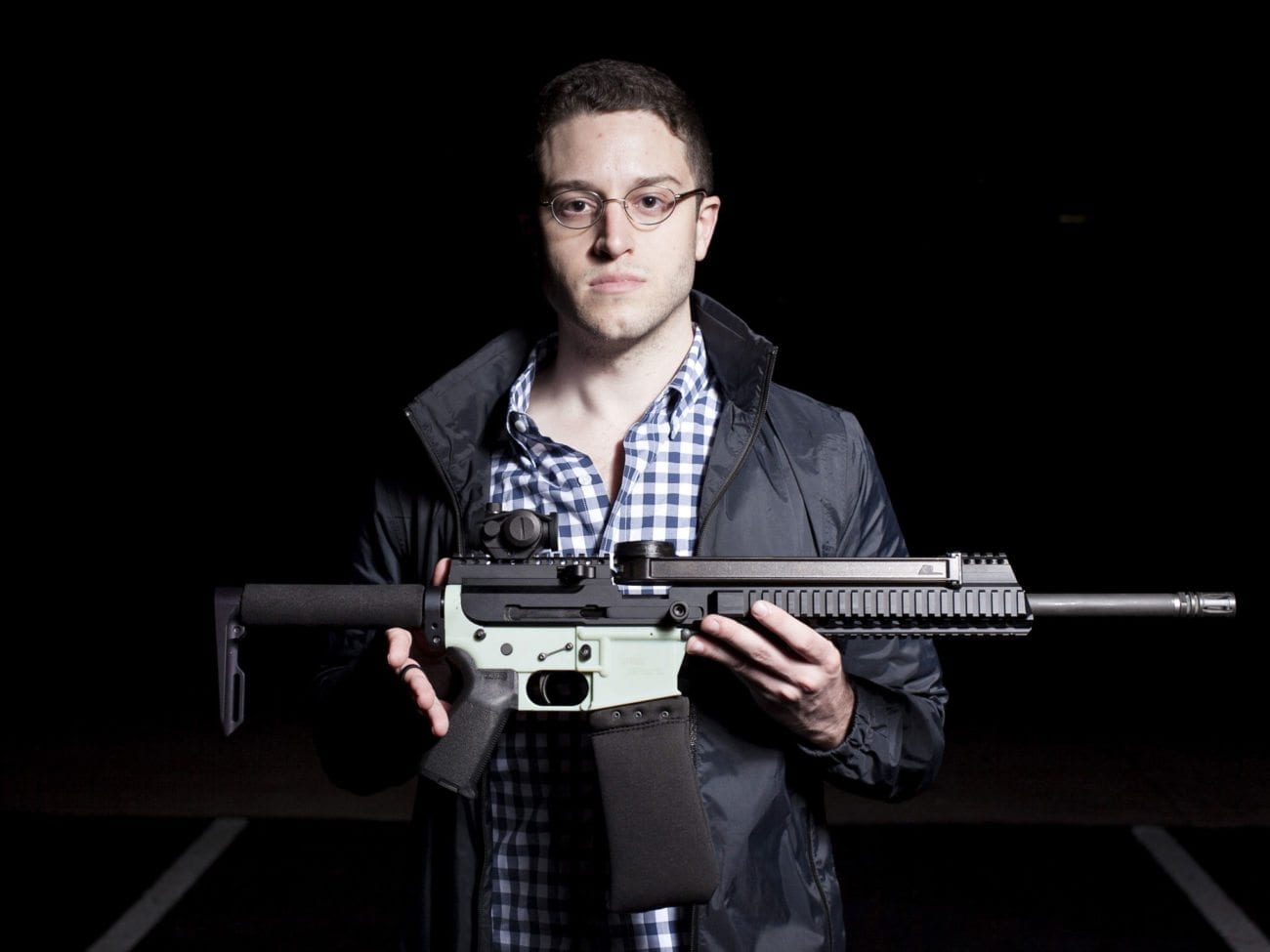 Should freedom have limits? ‘The New Radical’’s subjects say “nope”

Free speech that even the NSA can’t stop. Cheap printable guns for anyone who wants one. Money not controlled by banks or governments. In fact, no governments at all.

Welcome to the crypto-utopia of Cody Wilson & Amir Taaki, two of the subjects of director Adam Bhala Lough’s documentary, The New Radical.

On one hand, we have Wilson, an early creator of 3D-printed guns. In 2013, while studying law at the University of Texas, he posted blueprints for his plastic Liberator pistol online and invited anyone who was interested to download them for free. The Second Amendment gives Americans the right to own weapons, and the First Amendment grants the right to freely distribute information. Mix those two together, Wilson believes, we have the right to free plans for printable plastic guns. (The U.S. State Department disagreed and forced him to take the files down, but not before they were downloaded 100,000 times in the two days they were up – which in internet parlance means they have essentially entered the data canon, forever.) If you think that’s scary imagine someone uploading blueprints for an accurate rifle.

On the other: Amir Taaki, an early developer of Bitcoin, the peer-to-peer money system. Bitcoin allows users to transact directly with each other over the internet, outside the rules and restrictions of government entities and banking organizations. While figures inside the traditional banking systems have consistently signaled warnings about Bitcoin hacking, volatility, and lack of regulation, users eager for a quick way to unburden themselves of financial oversight quickly jump on board.

Because Bitcoin transactions can’t be tracked to individuals (if they’re careful enough), they are used for online activity such as darknet marketplaces for drugs and other illegal items. Wilson and Taaki even collaborated on a project called DarkWallet – an app that jumbles bitcoin from different users together in an effort to make transactions less traceable.

While this sort of behavior raises eyebrows, as well as ire, among those who prefer a bit more societal structure, thank-you-very-much, it’s par for the course in a crypto-anarchist world where freedom reigns. In that world – which is our world, technologically speaking – true freedom of speech means all expression (and files) can be freely distributed on cryptographically secured dataways. Second Amendment or no, you needn’t look any farther than your 3D printer to exercise your right to own a gun. By the same (digital) token, money that goes unmonitored when used to purchase a T-shirt online goes equally unmonitored for products and services far less wholesome.

Radical freedom for everyone

Some reviewers of the film – for instance, Owen Gleiberman at Variety – have dismissed Taaki & Wilson as a “scurrilous” and “obnoxious,” nothing more than “hucksters” using liberty-minded philosophical discourse (with a history going back at least 200 years) as a smokescreen for their chaotic, evil worldview. While The New Radical does raise uncomfortable questions about the power of cryptographic networking protocols to circumvent established legal frameworks, Variety’s perspective utterly fails to properly address them.

As for Taaki’s contention that Bitcoin provides the world with “the most liberating invention since the printing press,” Gleiberman glibly claims, without a shred of evidence, that digital currencies’ future resides in totalitarian government paradigms. Bitcoin’s $15-billion ecosystem speaks volumes; there’s no doubting its raging popularity among those who embrace the idea of freedom from financial institutions. The question is: what becomes of an alternative idea, once it starts being embraced by the mainstream?

In an interview with The Verge, Lough made it clear he didn’t make The New Radical in a bid to promote or condemn Wilson and Taaki’s views. Rather, he simply (and admirably) wanted to tell the story of their perspective. Love them or hate them; gun rights or gun safety; Bitcoin or Bank of America; Lough’s examination gives viewers the opportunity to understand and develop educated opinions about these radicals’ views – rather than writing them off without a second thought.