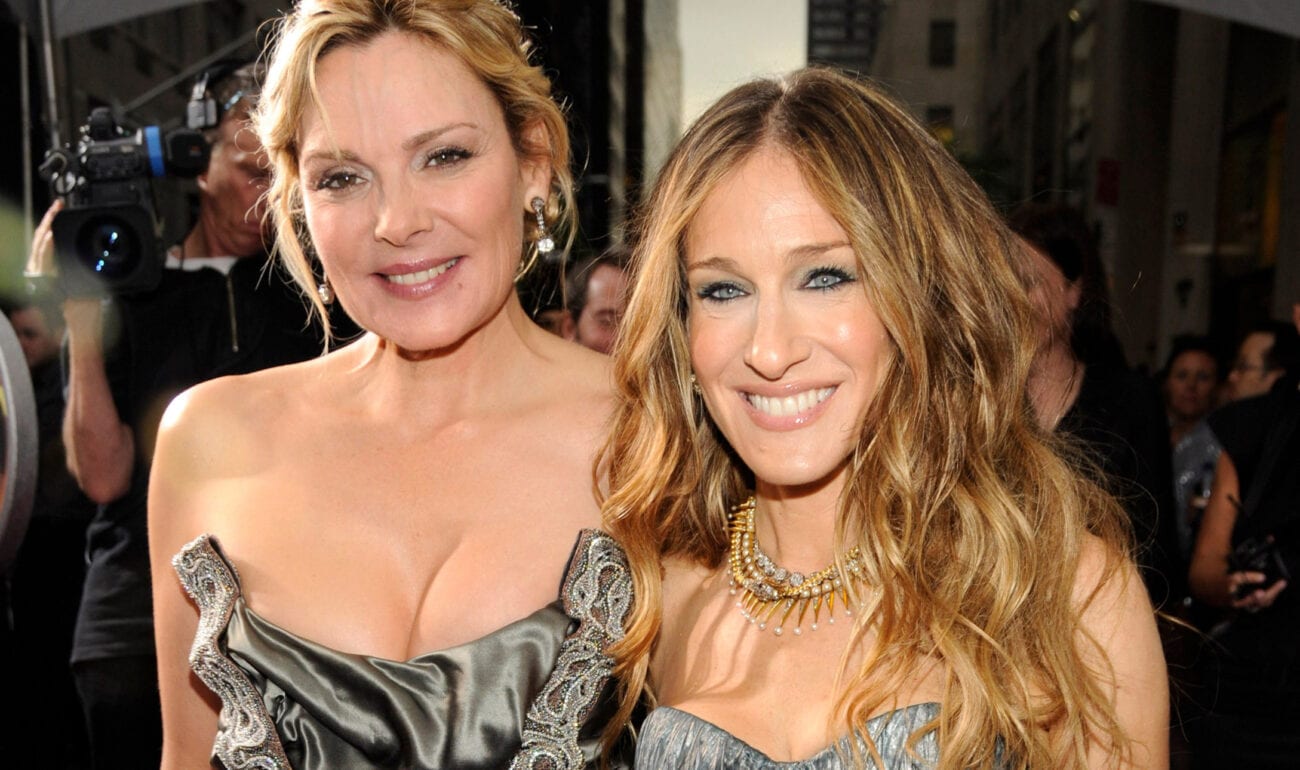 HBO’s Sex and the City is back in the news, more than 20 years after it first appeared.

This time, it’s based on the enduring feud between stars Sarah Jessica Parker (Carrie Bradshaw) and Kim Cattrall (Samantha Jones).

In an interview with the LA Times on Monday to discuss her career and more recent work on London’s West End, the topic of the feud between the two stars was brought up again. 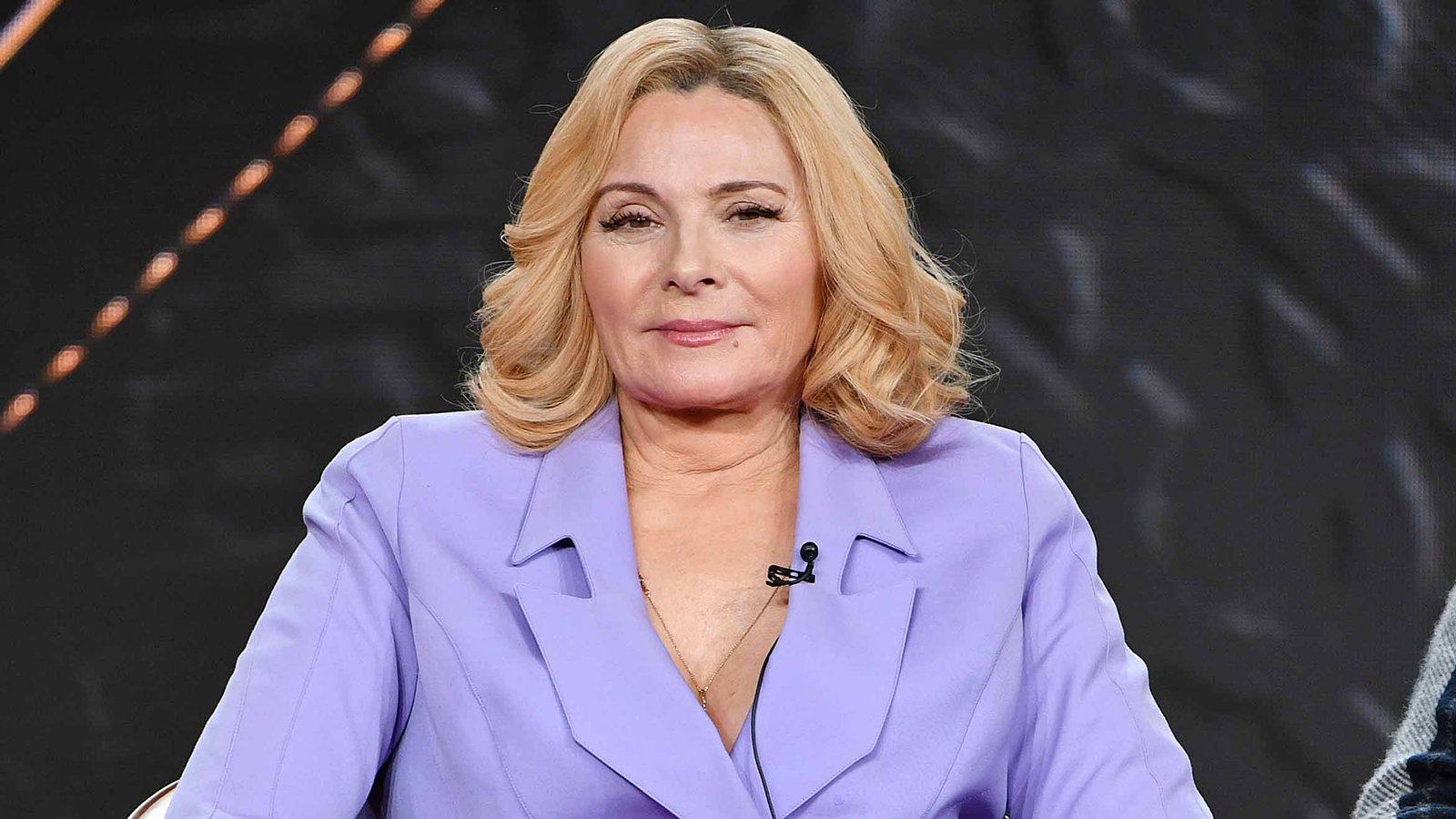 Cattrall kept it short and simple. “Everything is on Google, so I encourage you to Google it, about anything that I’ve said,” Cattral said. “I feel that that was then, and when I look at what’s going on around me, I just don’t have any regrets.” 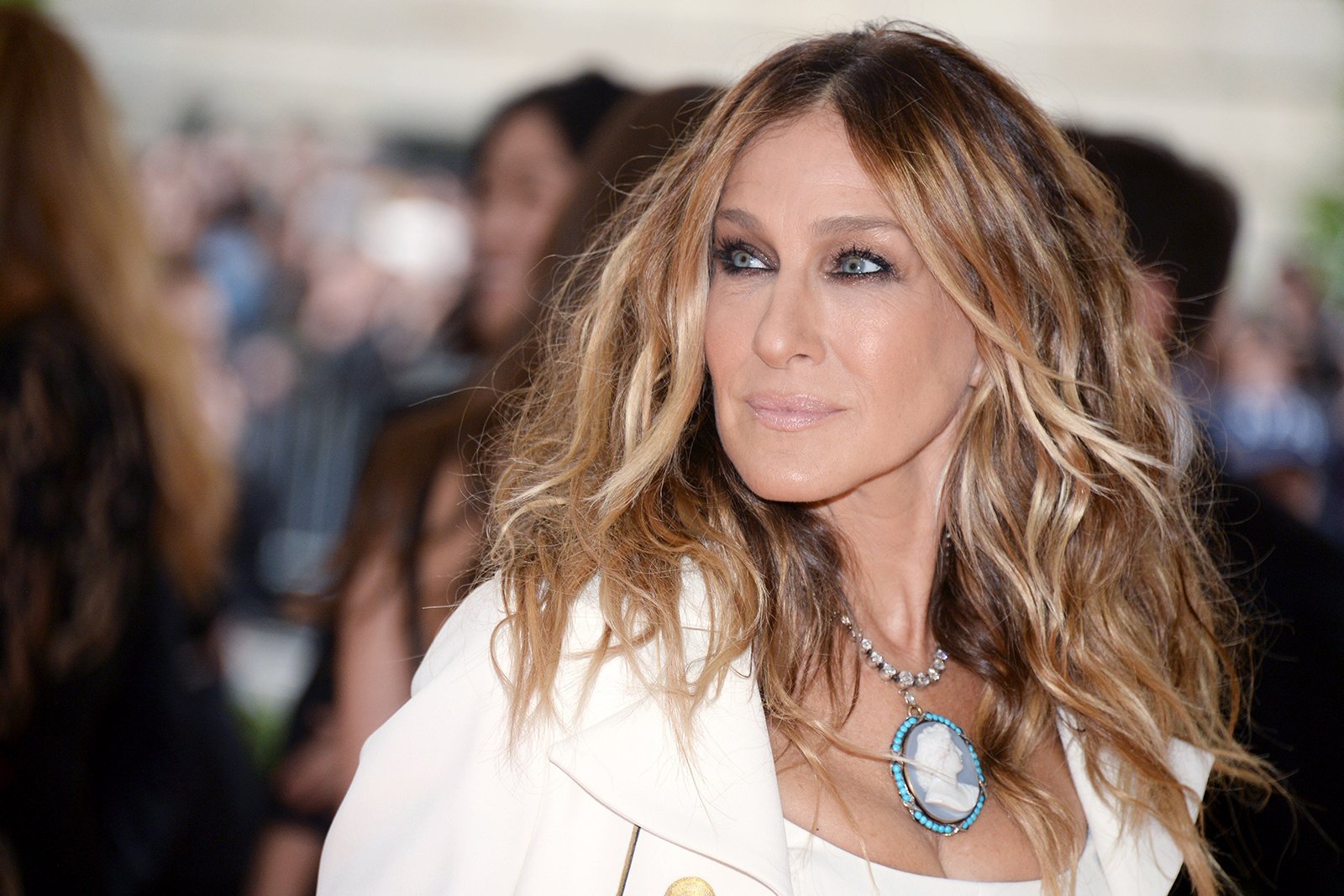 Let’s go through this feud once again, for anyone who missed the boat the first time

While there was speculation for years surrounding the contentious relationship among the cast, the first concrete reference came in 2004.

Cattrall appeared on Friday Night With Jonathan Ross, where she said money was a key part for why the show ended. “I felt after six years it was time for all of us to participate in the financial windfall of Sex and the City,” Cattrall said. “When they didn’t seem keen on that I thought it was time to move on.”

In 2008, a Telegraph report referenced the money issue, noting that Parker held an executive producer title as early back as the second season, which increased her salary to $300,000. The bump reportedly encouraged Cattrall to negotiate for a higher salary as well, yet The Telegraph reported the cast was not pleased and wouldn’t sit with Cattrall during meals. 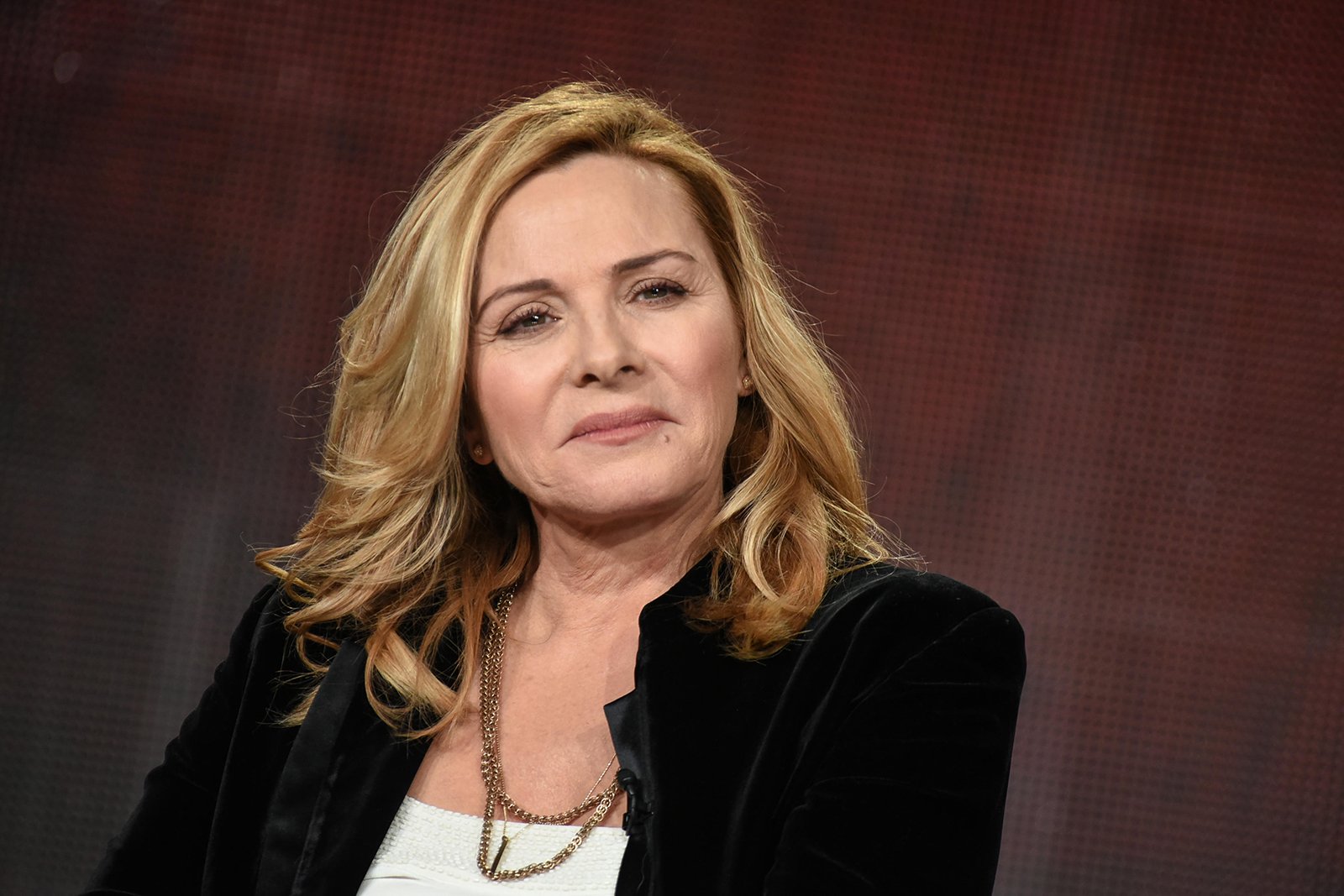 The Telegraph also commented on the 2004 Emmy Awards ceremony that saw Parker, Nixon, and Davis sitting together while Cattrall was seated by herself. “Are we the best of friends?” Cattrall said of the incident. “No. We’re professional actresses. We have our own separate lives.”

However, in the same report, Parker insisted the group was friends.

2008 was truly the year of drama related to this issue, as Marie Claire also reported on the issue. The magazine asked Cattrall about the rumor she was the last to join on the first movie, and she noted that, “Four years ago I was going through a painful public divorce, the series was coming to an end, and my father was diagnosed with dementia. 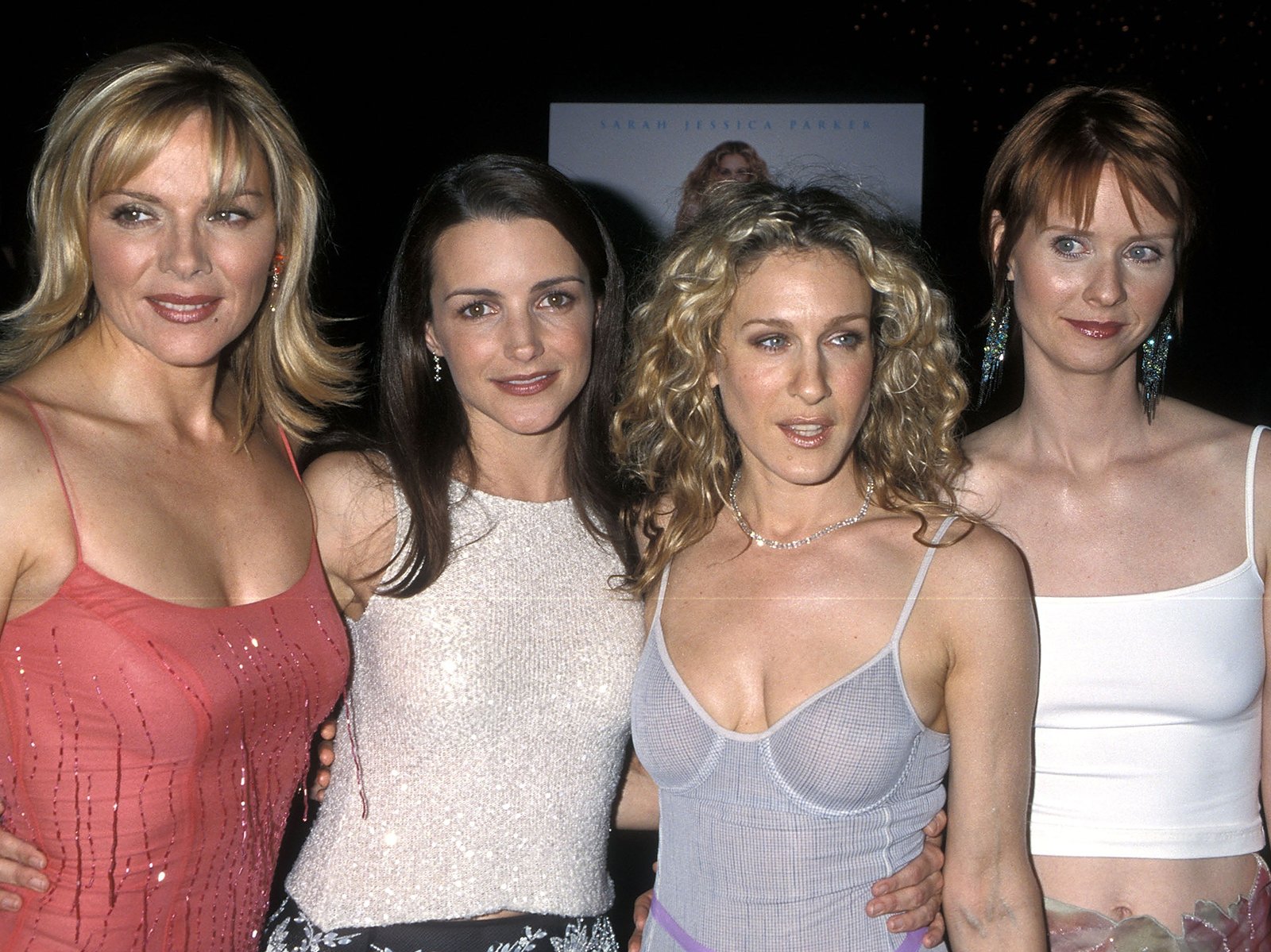 “I felt it was time to be with my real family,” Cattrall said. “A year-and-a-half ago, when I was sent the script, I was ready and strong enough to revisit Samantha. In some ways, I’m glad we waited. The script and the experience of making the movie was the best possible reunion.”

Series creator Darren Star also insisted that any reports of drama were tabloid speculation. “You can’t create that kind of chemistry,” Star said of the cast. “When you do a series for so many years, you can’t fake it completely.”

Well, it sounds like everyone was a consummate professional! Case closed! 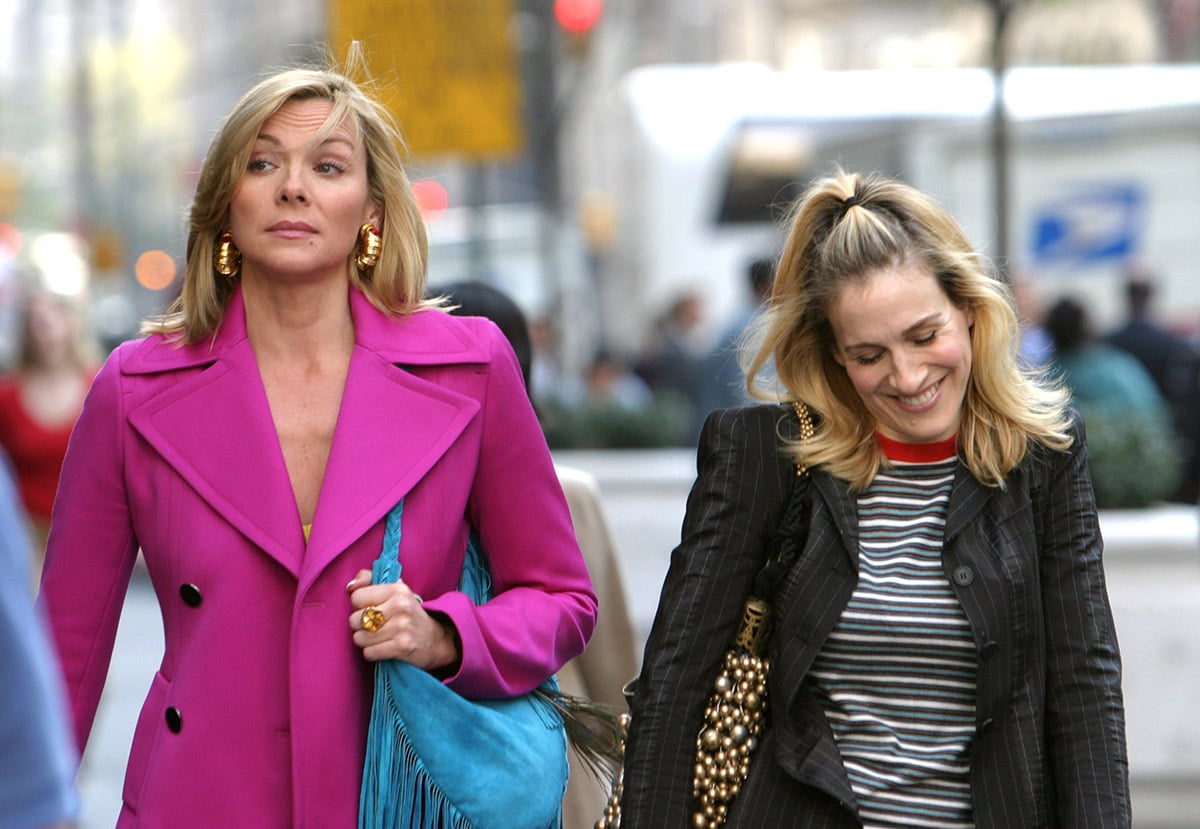 In 2009, New York magazine reported that Parker and Cattrall were no longer speaking while filming Sex and the City 2.

However, the second film in the franchise was released in 2010 and made money, despite being arguably the worst movie ever made. and a valid reason to write off all modern filmmaking forever.

The cast all spent the next several years confirming there was no real story related to on-set feuds, until September 2017, when The Daily Mail stated there was no third Sex and the City film because of Cattrall’s demands. 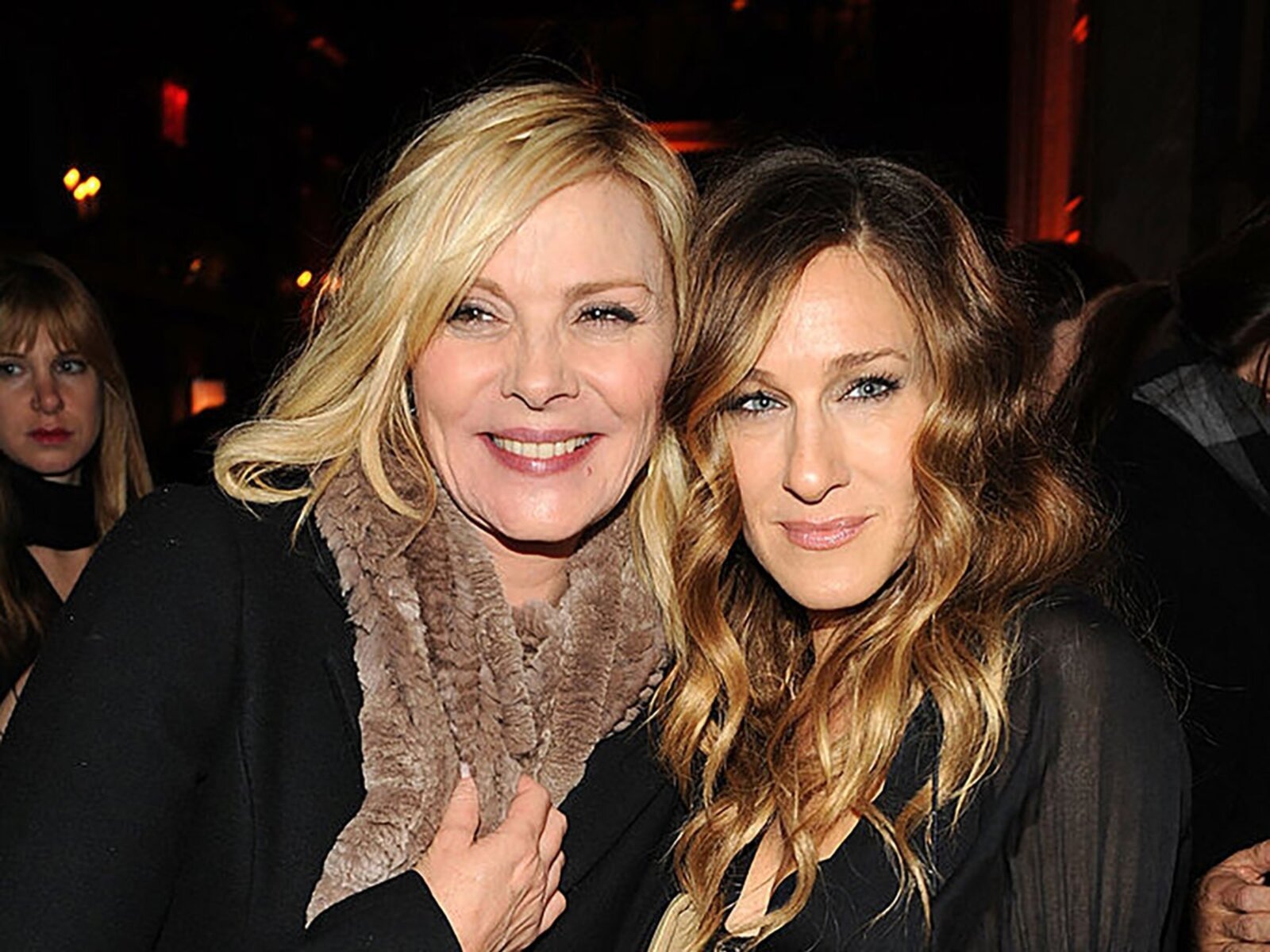 In a tweet, Cattrall said her only “demand” was that she did not want to do the movie and she had actually rejected it back in 2016.

In an Instagram post, Cattrall said the comments were exploitative of her brother’s death, writing “My Mom asked me today ‘When will that @sarahjessicaparker, that hypocrite, leave you alone?’ Your continuous reaching out is a painful reminder of how cruel you really were then and now. Let me make this VERY clear. (If I haven’t already) You are not my family. You are not my friend. So I’m writing to tell you one last time to stop exploiting our tragedy in order to restore your ‘nice girl’ persona.” 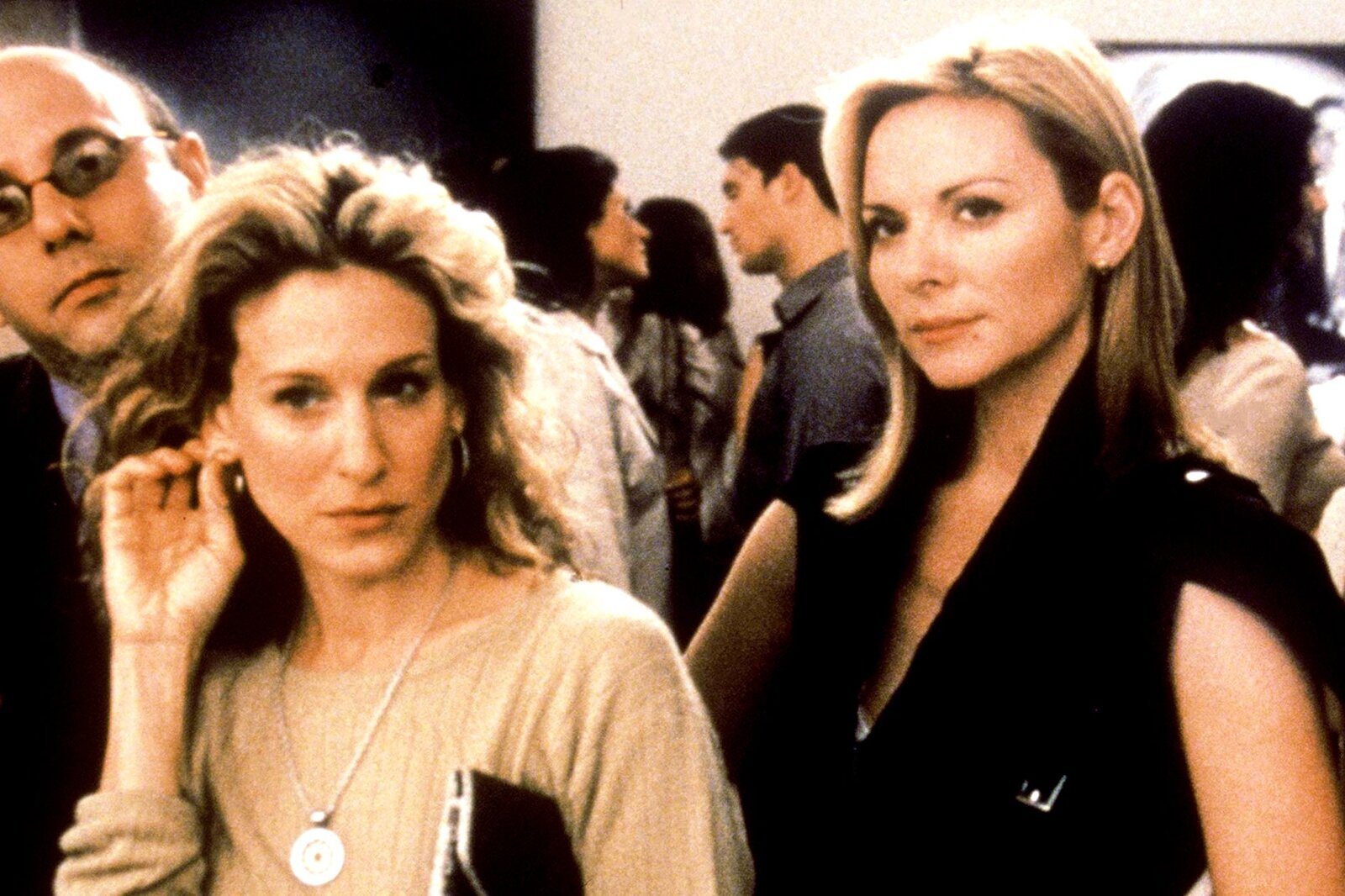 “I don’t think anybody really knew what it would become, or how it would be at that moment [part of the] zeitgeist – to open up doors . . . for women to express themselves in a very honest, forthright way about how they felt about sexuality, or how they even interacted with their girlfriends in a real way,” Cattrall said.