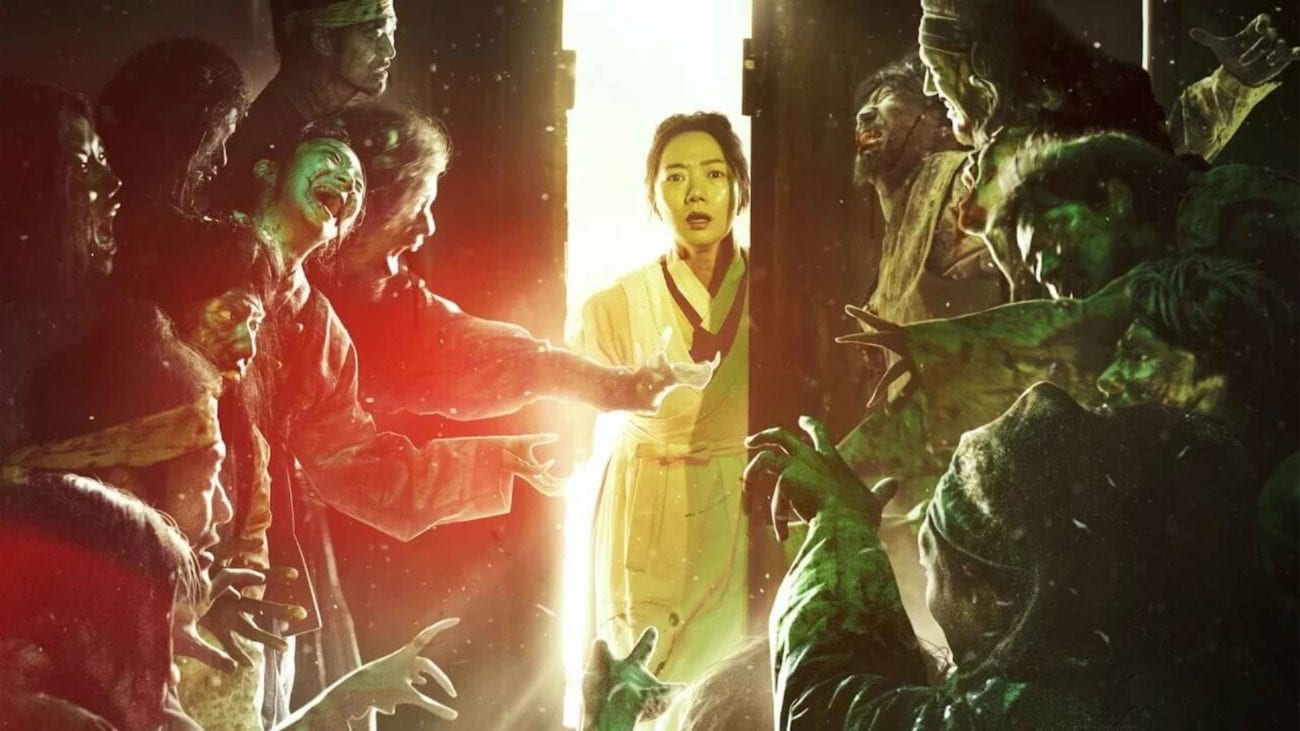 ‘The Kingdom’: All the sci-fi K-dramas you’re missing out on

Sci-fi is no longer that nerdy obsession you hide in your closet in shame. With so many hot franchises being based in science fiction, even the coolest kids are finding an interest in the genre. It’s easily becoming a global phenomenon.

But where’s the fun if only America is allowed to play in the genre? Hallyuwood is killing it, with several K-dramas diving deep into their own sci-fi creations. Plus, Netflix is snatching up so many international distribution rights on these shows, making them easy for you to find.

We’ve caught the best kind of bug from Korea: an addiction to K-dramas. So if you need something more science fiction related to get you into this magical world, may we suggest one of these fine shows? 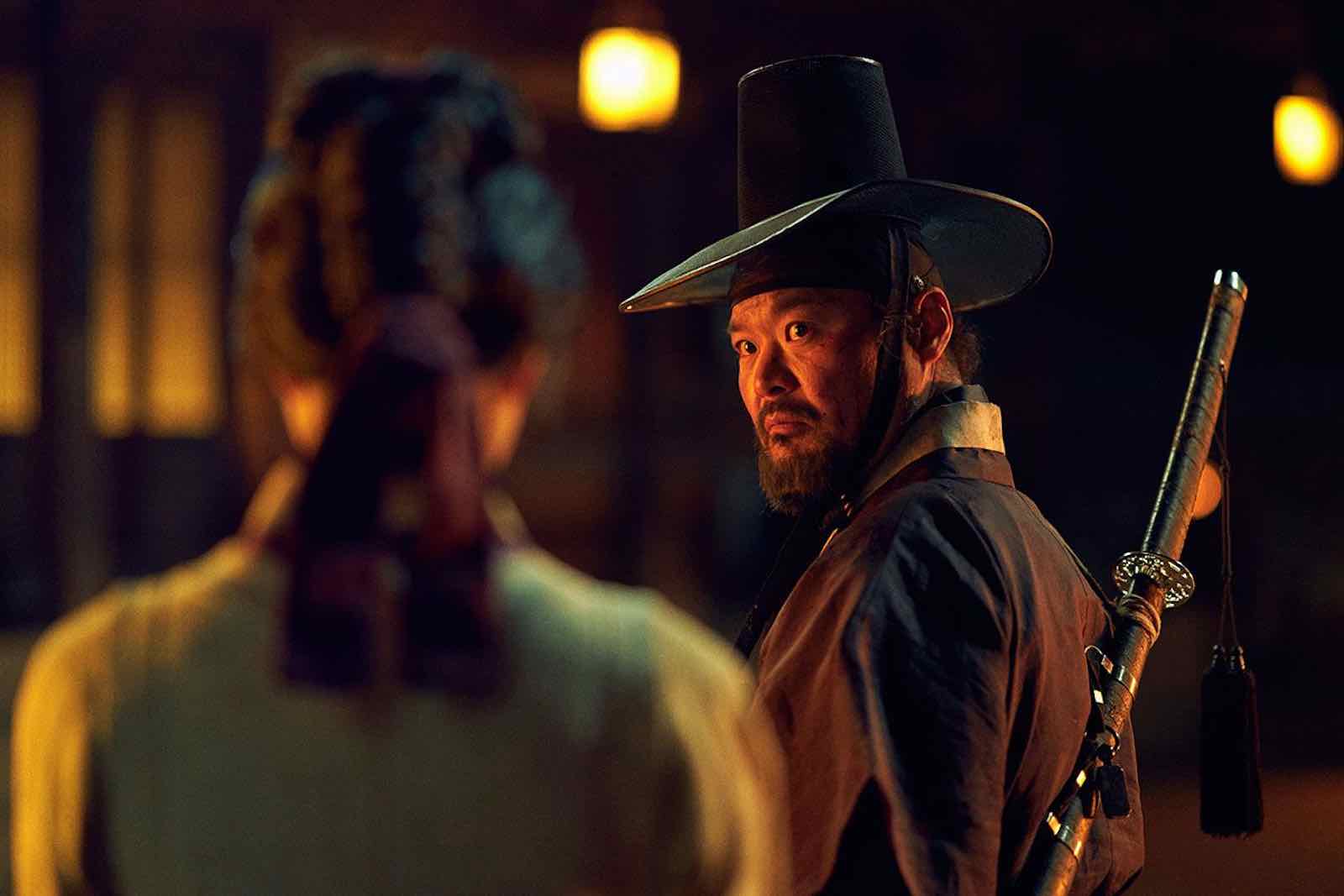 We’ve already talked at length about why you need to watch this zombie thriller. First off, it’s a period zombie drama. Taking place during Korea’s Joseon period, Crown Prince Lee Chang (Ju Ji-hoon) is the one left standing after the king falls ill to a mysterious illness that turns him into a monster.

Second off, it’s a really good political drama that takes a look at how tragedy affects us all. Lastly, it’s a zombie show set in the 2.2 Supporting1300’s. We’re so used to seeing apocalyptic futures involving zombies, but this takes zombies back in time. Talk about making something old new again. 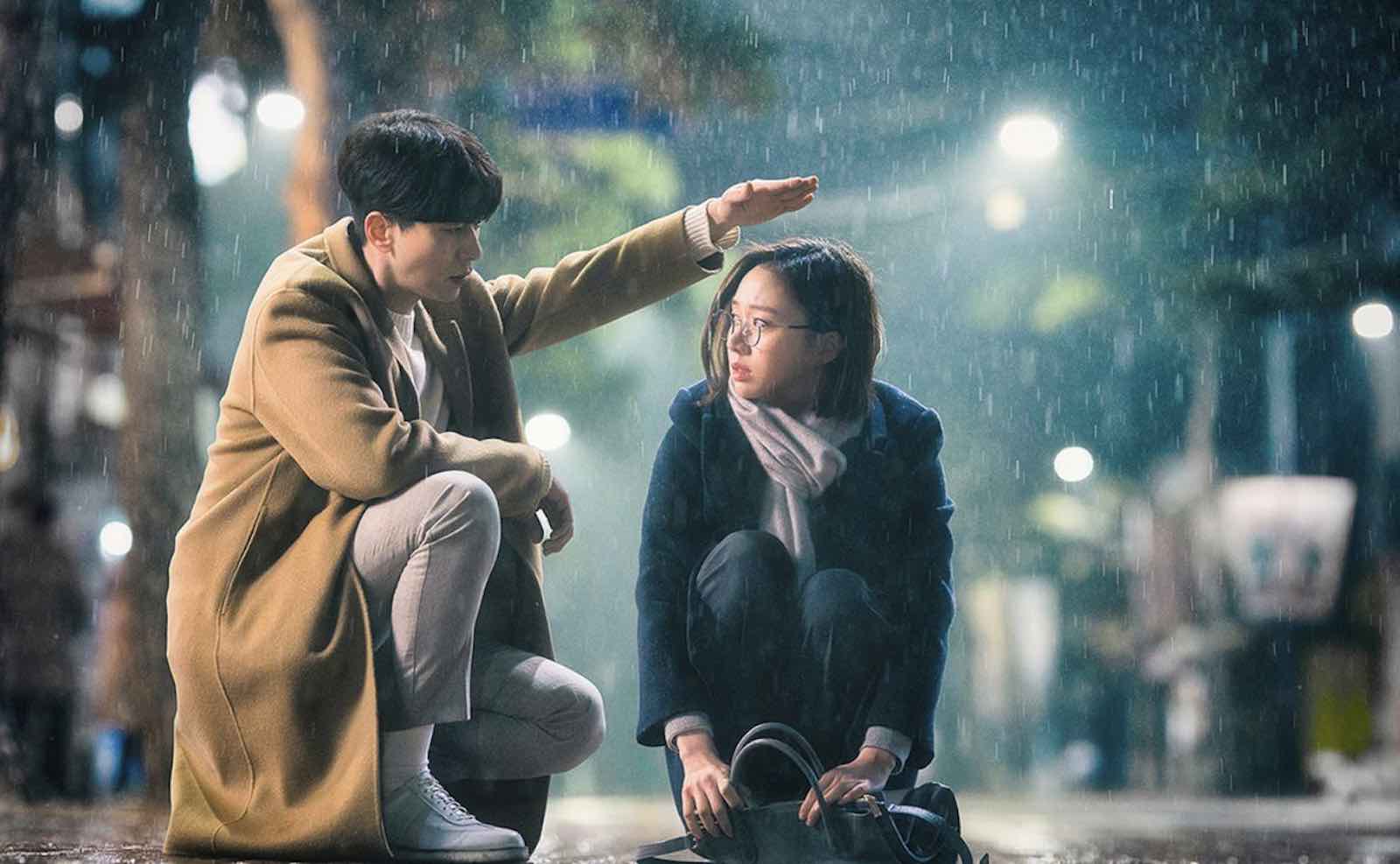 Who doesn’t love falling in love with a hologram? While the trope of falling in love with a computer has been overplayed in sci-fi love stories, My Holo Love tries to add something different to the mix. The leading lady, Han So-yeon (Ko Sung-hee) has face blindness disorder, which means she cannot recognize someone’s face no matter if she’s met them once or a hundred times.

So, she ends up turning to a hologram for company, who happens to look exactly like its very attractive creator, Go Nan-do (Yoon Hyun-min). Nan-do falls for So-yeon but since she can’t tell the difference between Holo and Nan-do, it’s not the easiest relationship. 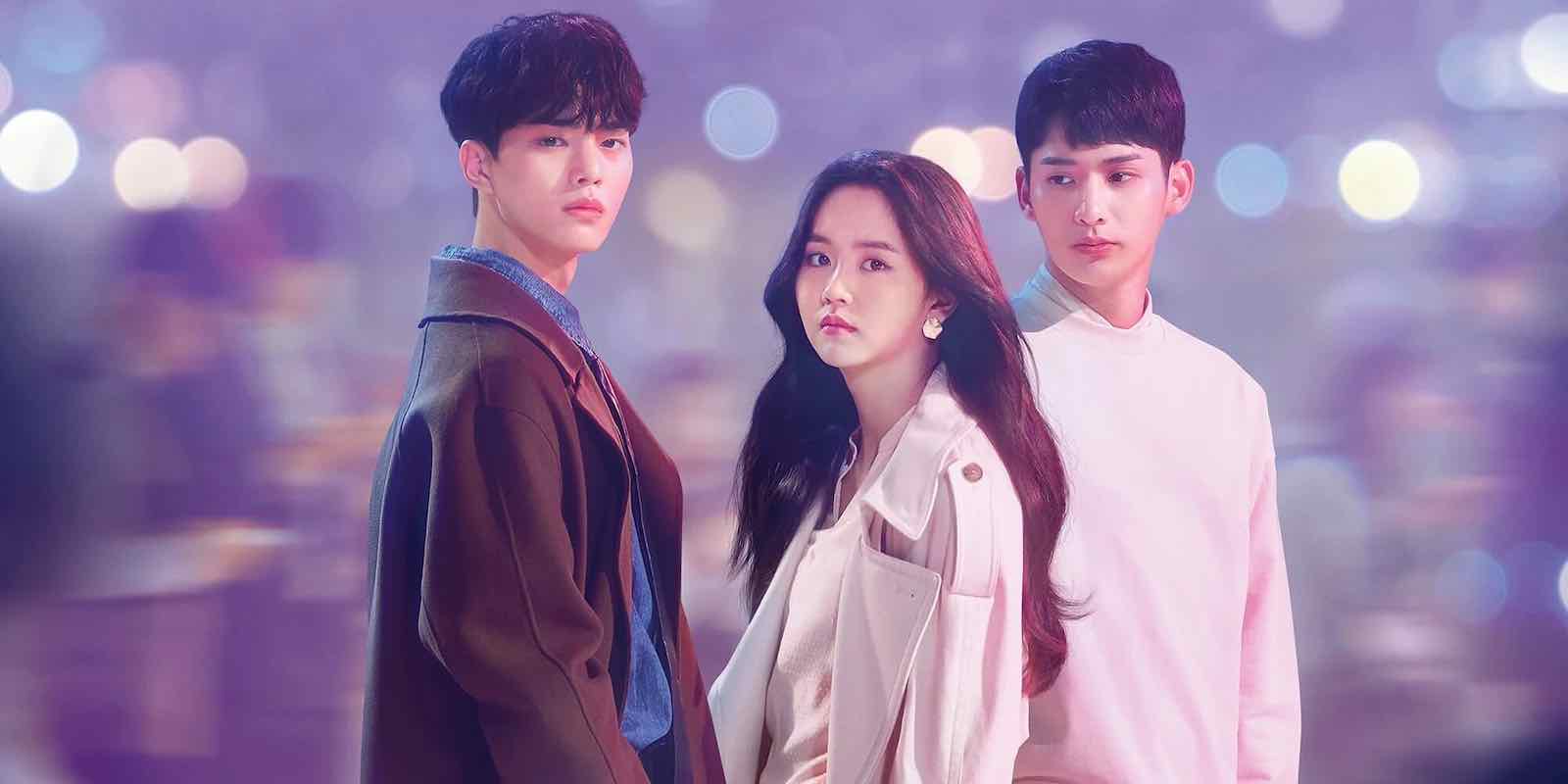 If you want some Korean Black Mirror craziness, Love Alarm focuses on how the lives of people have been changed thanks to an app that tells you if someone in a 10-meter radius has feelings for you. The main plot focuses on the love triangle of Hwang Sun-oh (Song Kang) and Lee Hye-yeong (Jung Ga-ram) fighting for the love of Kim Jo-jo (Kim So-hyun).

But beyond that, the show looks at homophobia, suicide, bullying, and relationships as a whole. This app is invasive and protested throughout the first season, and it’s not to be taken lightly. Plus, season two should be coming out August 2020, so it’s the perfect time to jump on the series. 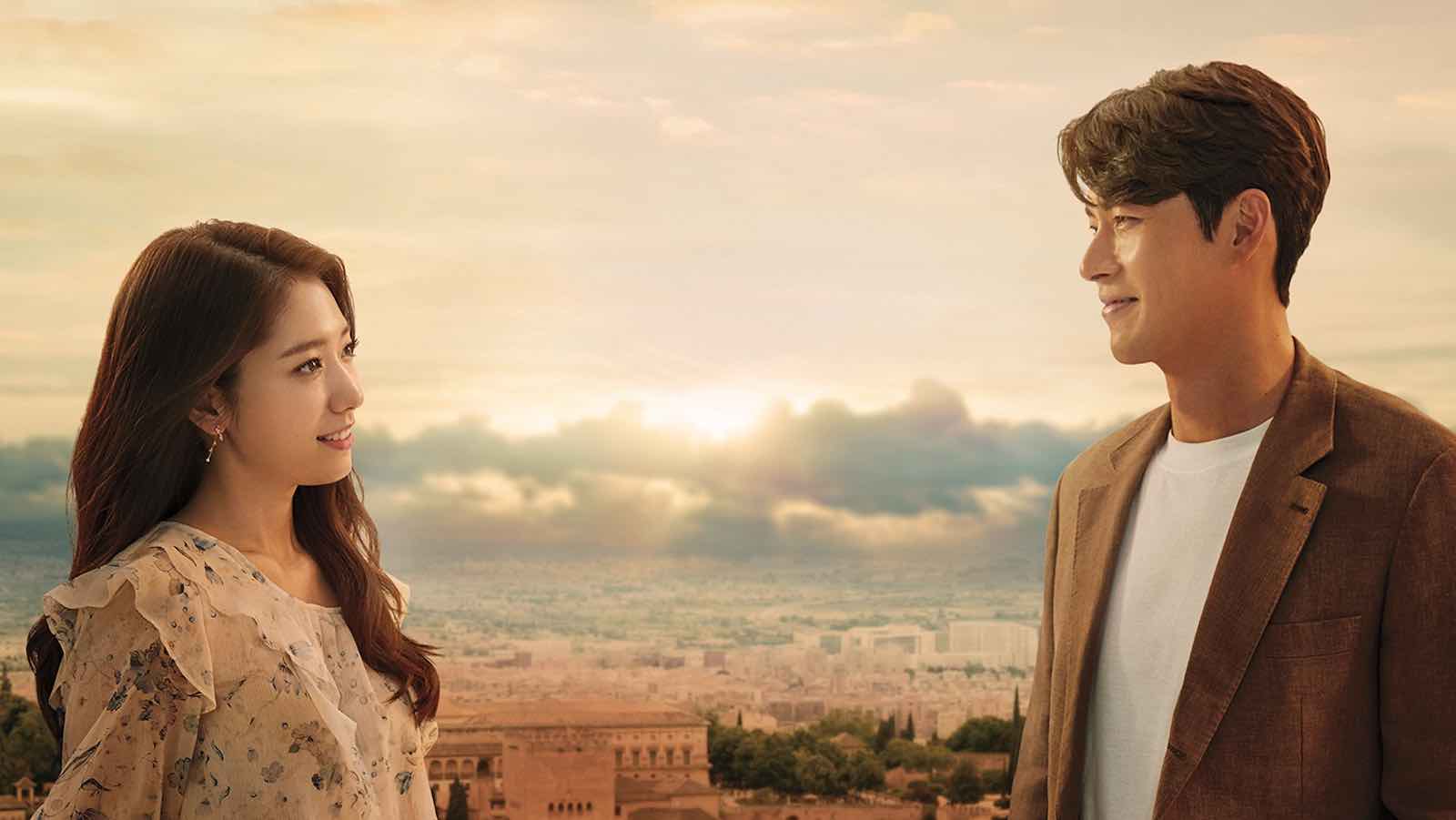 AR games blur the reality between real life and fiction, and Memories of the Alhambra takes it one step further with the two literally blurring together as the series progresses. Yoo Jin-woo (Hyun Bin) is invited to meet the creator of a new AR game Jung Se-joo (Park Chan-yeol). But when he arrives, Se-joo is missing, leaving Jin-woo and Se-joo’s sister Jung Hee-joo (Park Shin-hye) to dive into the game and track its creator down.

But of course, things aren’t as expected once the two find themselves in the game. Mysterious incidents entangle the two together, as the game itself blurs the lines between reality and virtual reality. 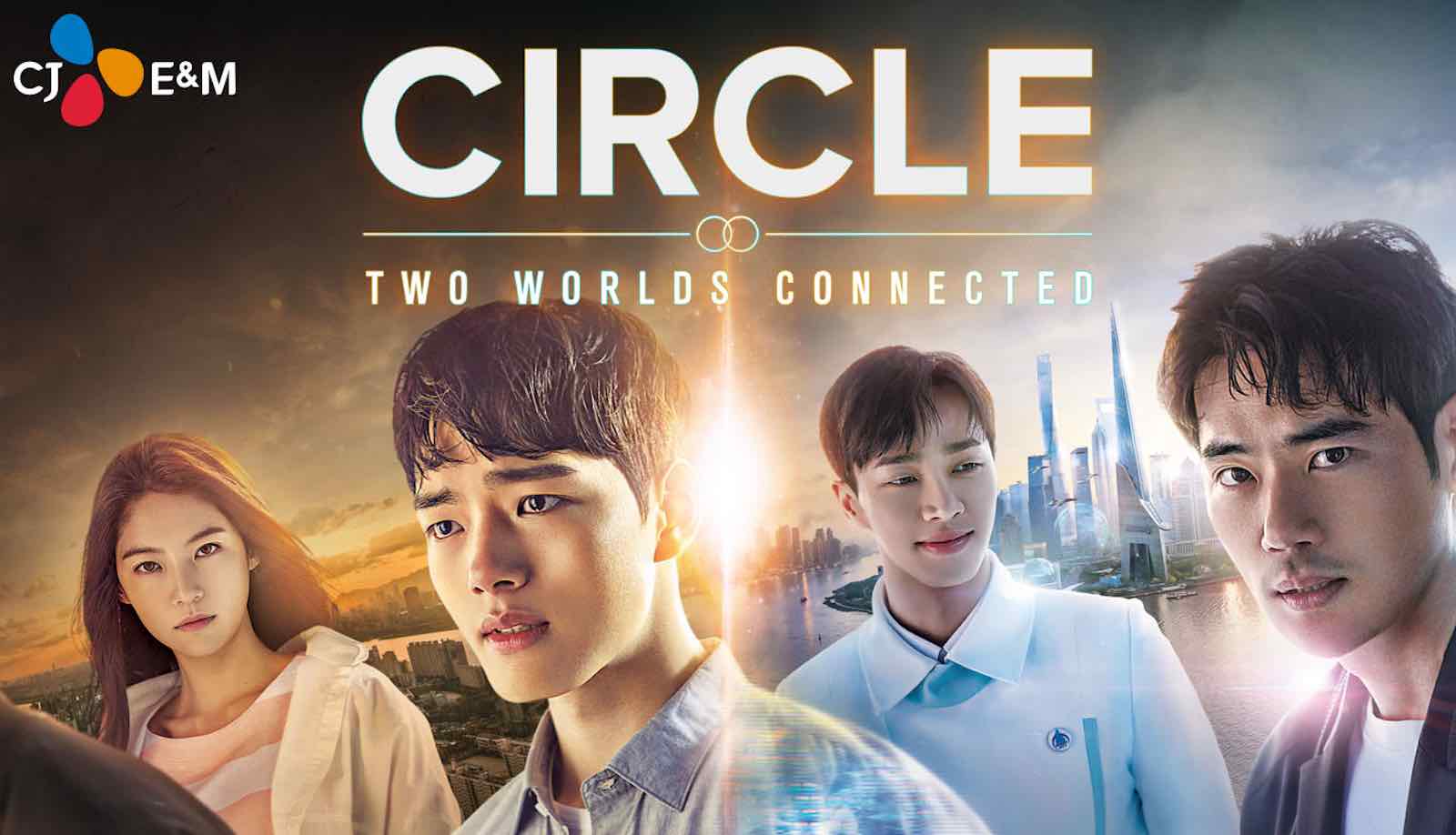 Get ready for a show that leaves your brain twisting in the end. Set in parallel timelines of 2017 and 2037, the show focuses on the twins Kim Woo-jin (Yeo Jin-goo) and Kim Joon-hyuk (Kim Kang-woo) and how the incidents in their youth influenced their futures.

At the center is computer science student turned crime detective Han Jung-yeon (Gong Seung-yeon) who is close with Woo-jin in 2017 and solving his disappearance in 2037. Each episode has two parts: the first taking place in 2017, and the second taking place in 2037. There’s a lot of plot to swallow, but if you take the leap, it’s worth it. 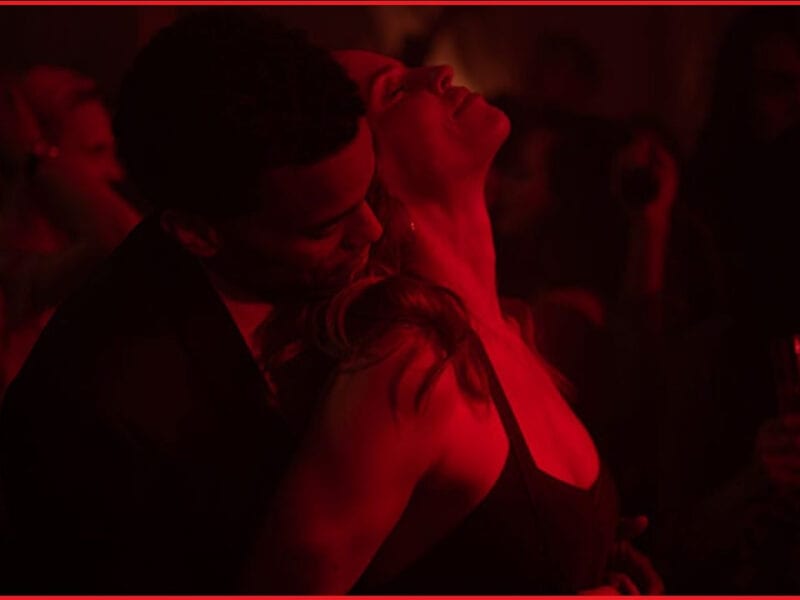 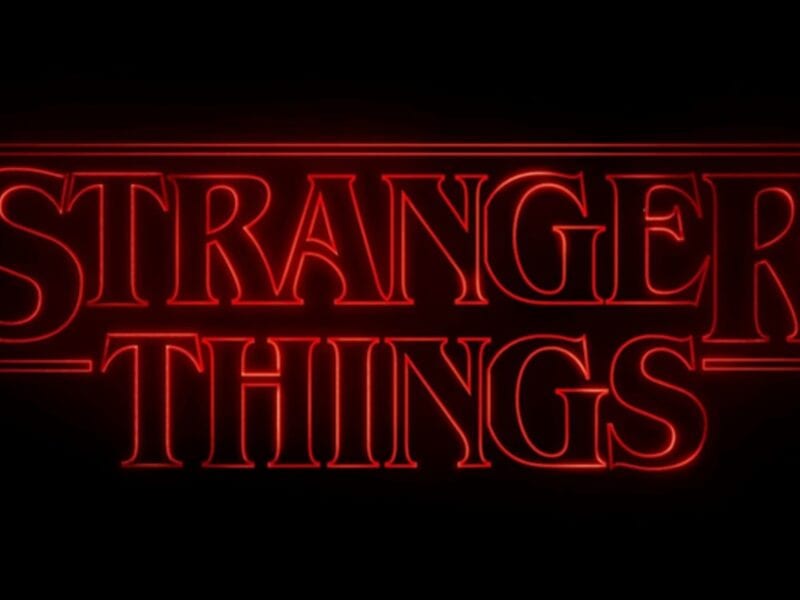