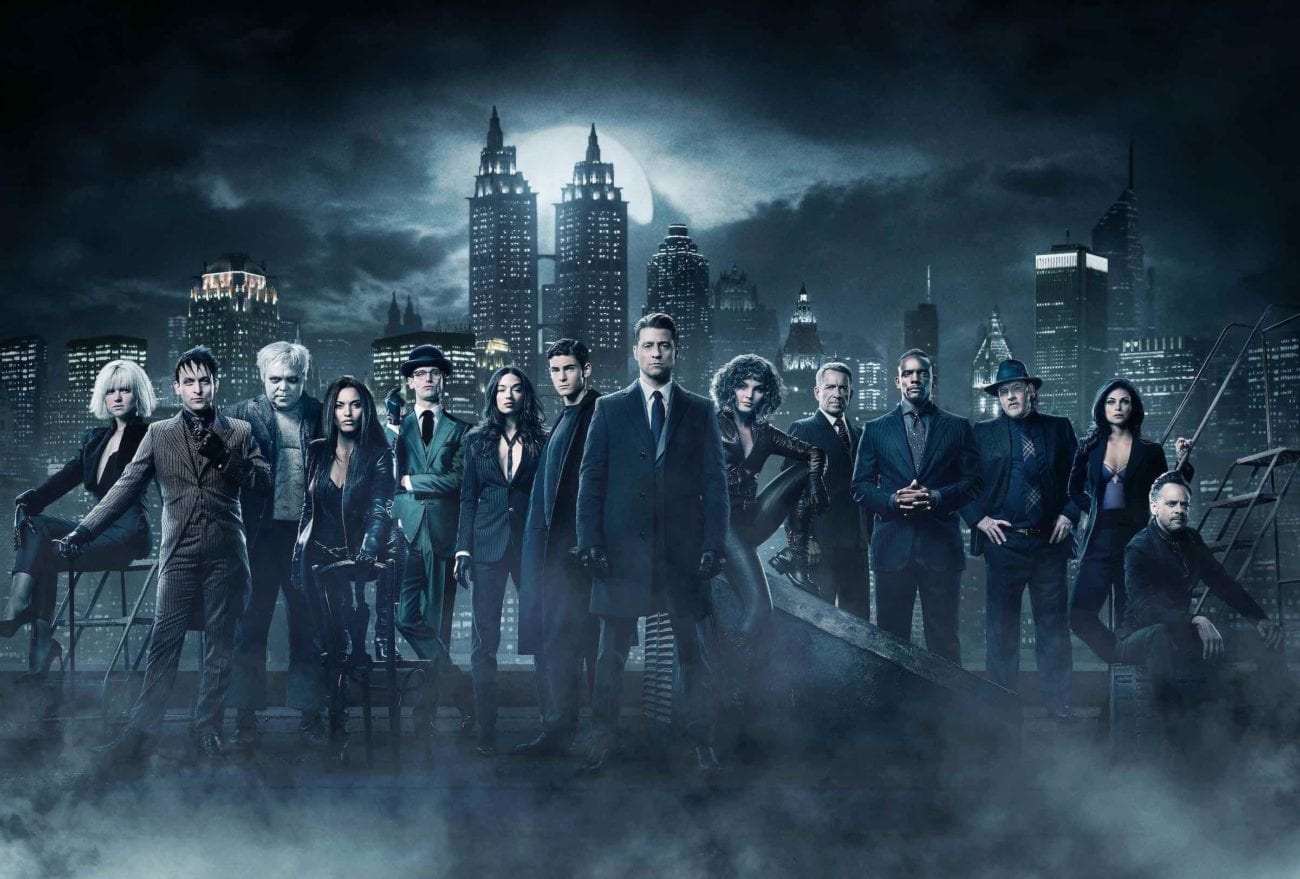 Looking to save ‘Gotham’? Tell the world why in our fan film

Gotham is arguably one of the best superhero series of all time. Loosely based on DC comic’s Batman, the series has captivated us from the start. The dark and gritty take on the genre has stood out for its superior casting and villain-focused narrative.

The storyline of Gotham struggled a little in season 3, but more than redeemed itself with season 4, a wild ride as factions fought for control of the city. Fox’s decision to cancel the series just as it delivered its best season yet was crushing to fans of the series. We need so much more. 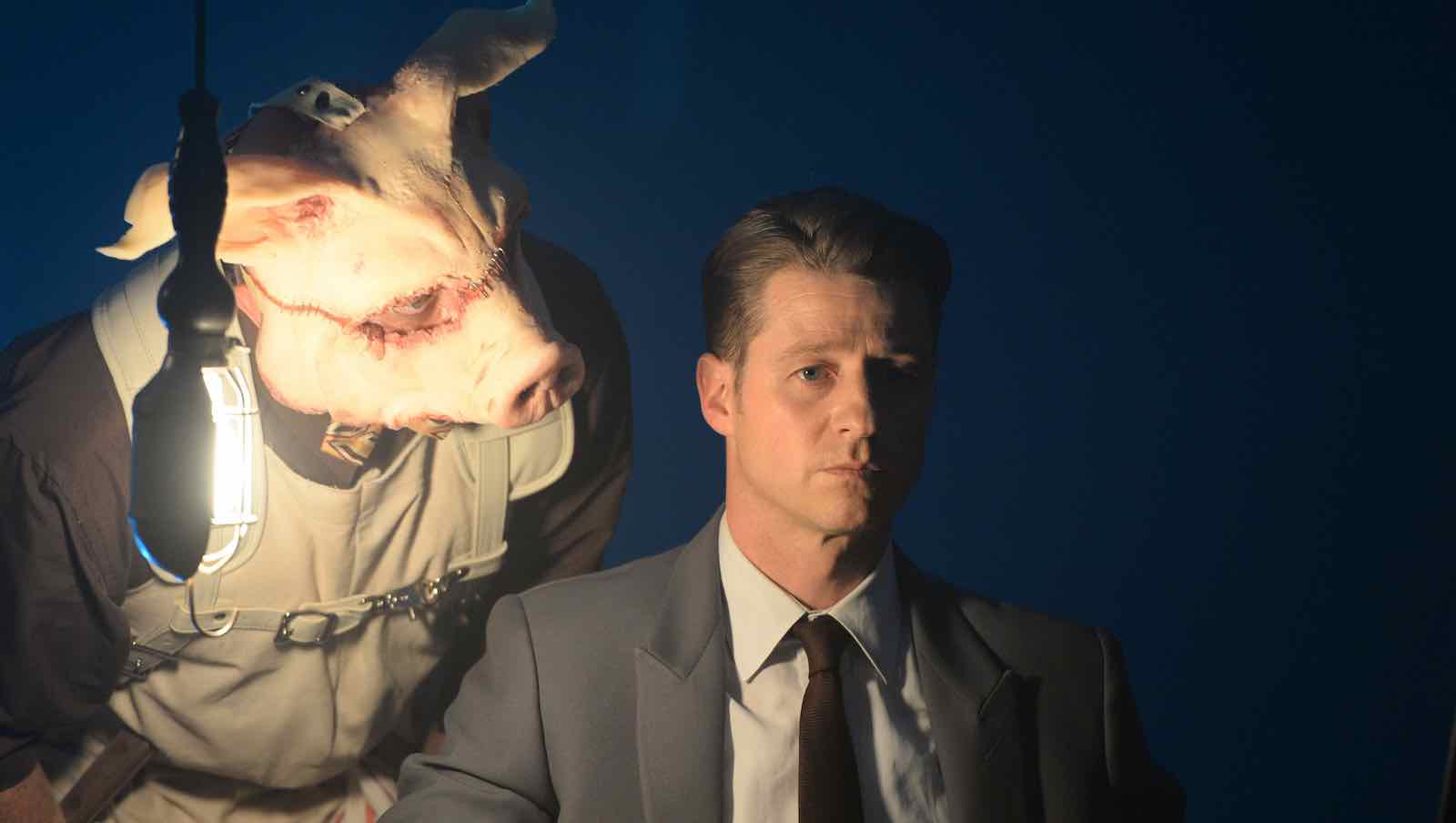 Why is Gotham worth saving?

There are easily dozens of reasons we could list for keeping Gotham on the air. The first dozen would be the cast. We had no idea how badly we needed to see the OC’s Ben Mckenzie as Detective, but he shines in the role, especially paired with Donal Logue’s magnificent Harvey Bullock.

In fact, it seems that every character is outstanding, even guest spots like B.D. Wong’s super sinister Hugo Strange are mesmerizing enough to leave viewers wanting more. 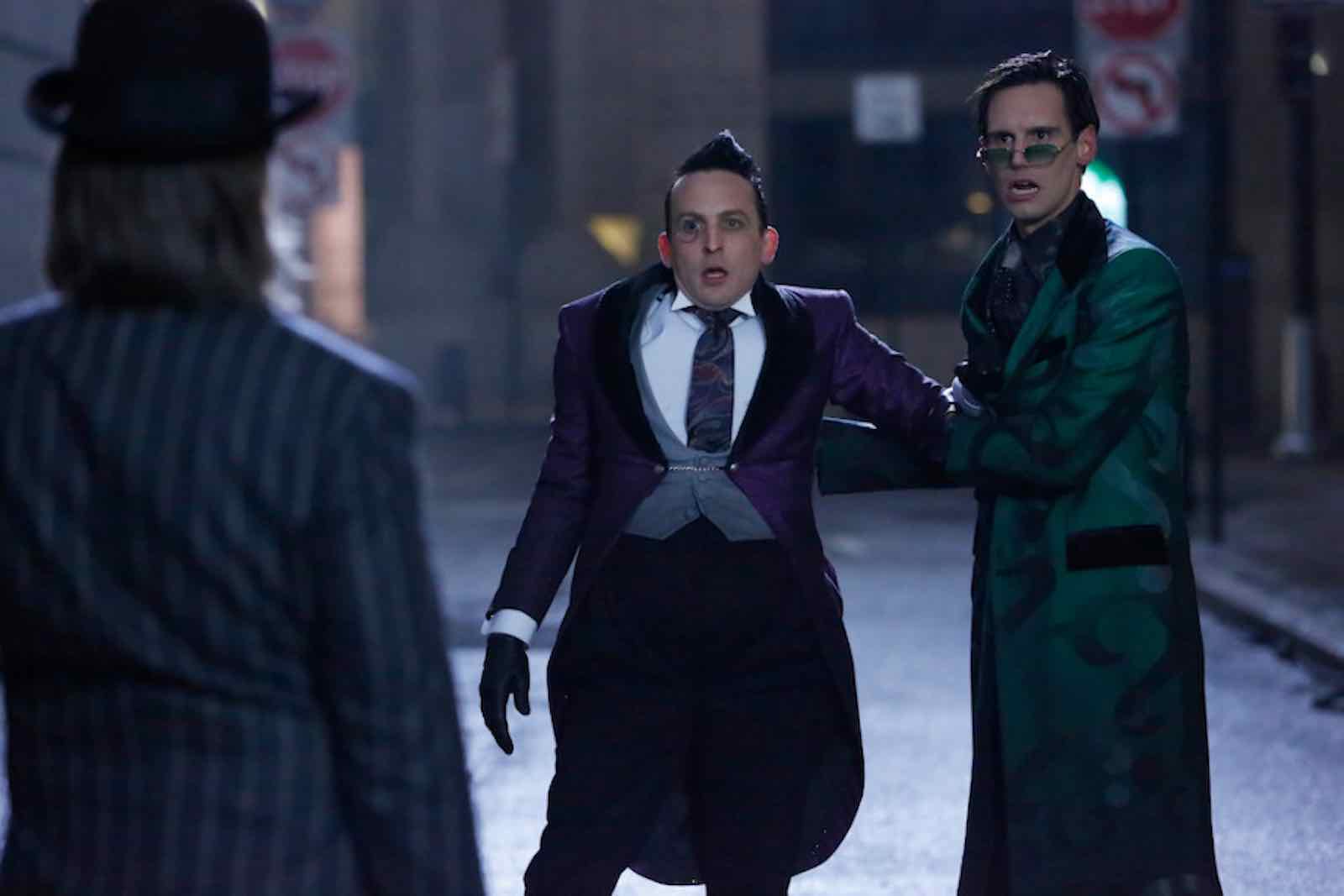 Additionally, Gotham seamlessly merges the original Batman of comic book lore with new insights, covering storylines that have never existed in the Batman universe before, and engaging fans new to the story.

Gotham’s willingness to mix original characters with updated twists keeps the series fresh, which makes its cancellation all the more frustrating. We’re ready to fight to keep the story alive. 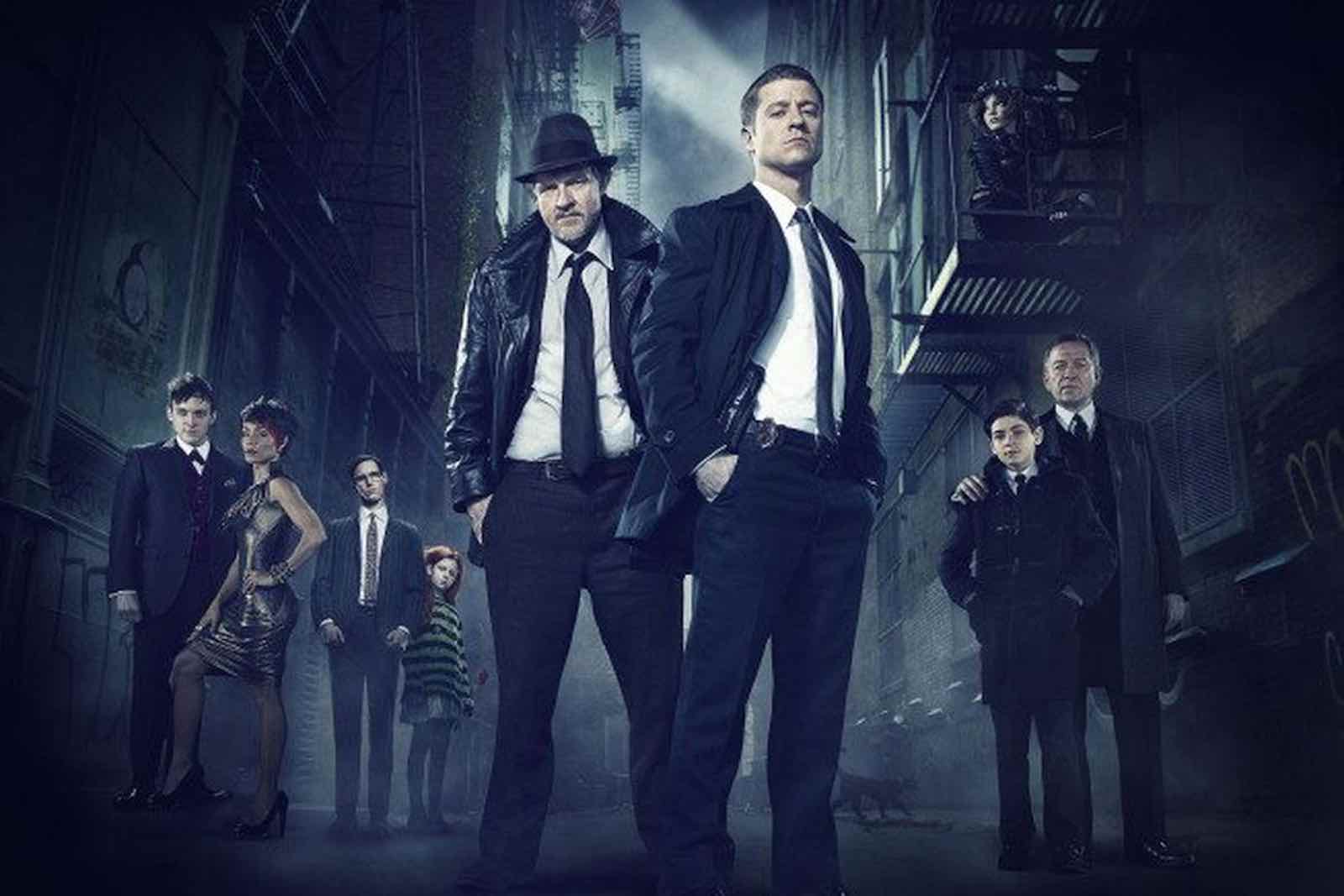 We’ve seen it happen before. When fans rally around a canceled show they love, a quality series can be rescued. Even if Fox isn’t interested in another season of Gotham, it could still find a home on Amazon Prime of Netflix.

We are determined to get the word out that Gotham is worth saving, so we’re putting together a film about the Gotham fanbase, and why we want more seasons. We’ll use this film to show decision-makers how committed to the show fans really are. 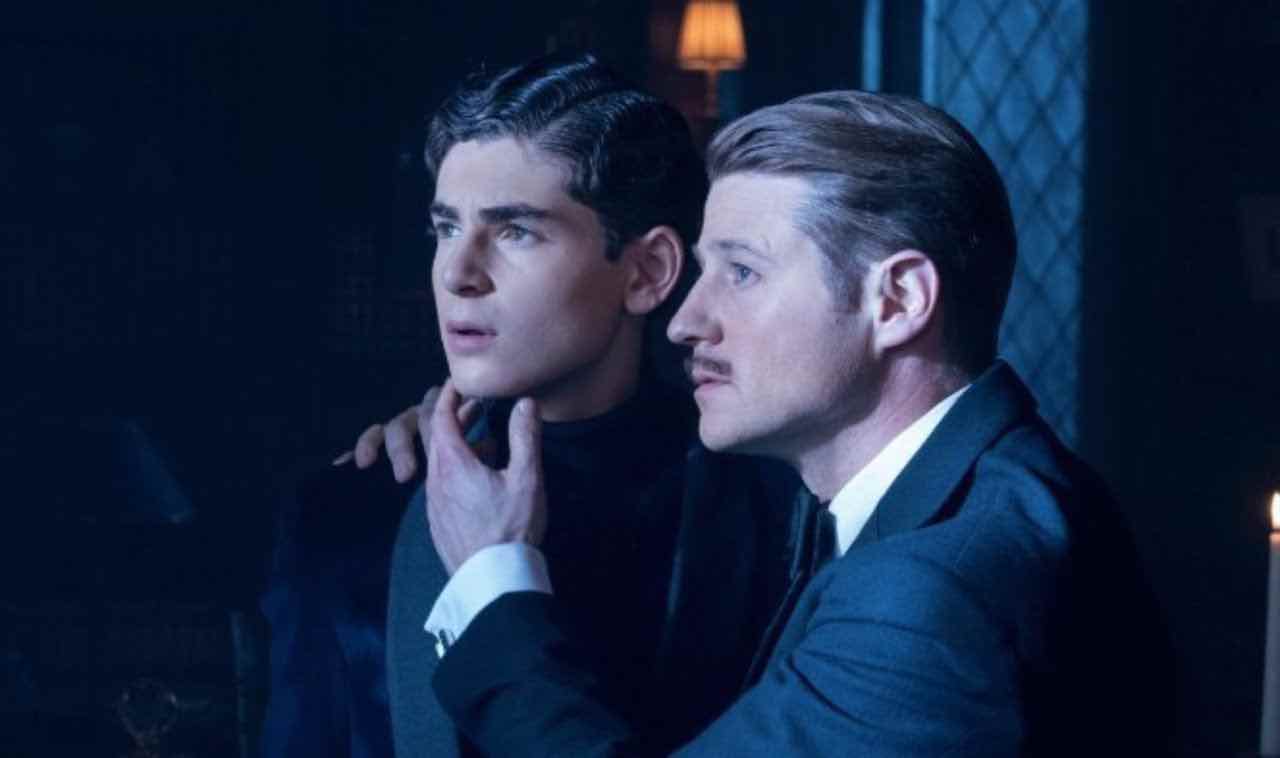 Why do you love Gotham? 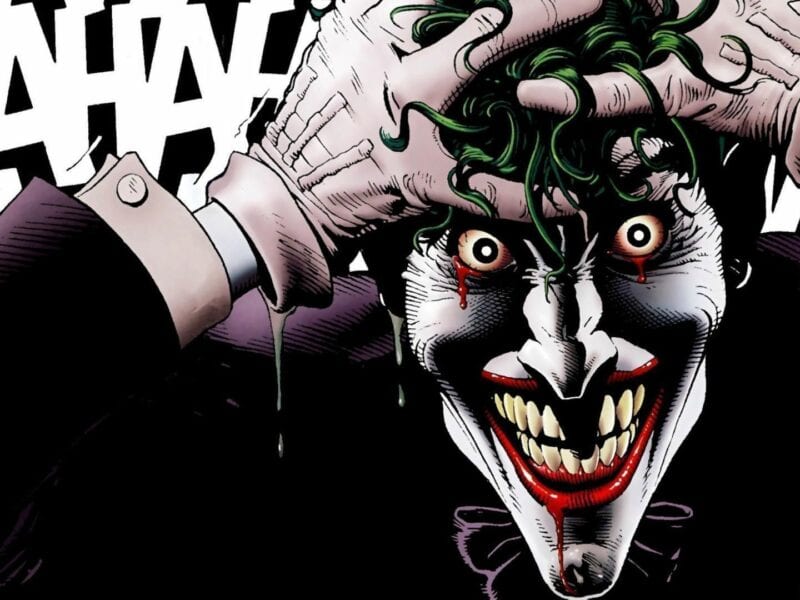 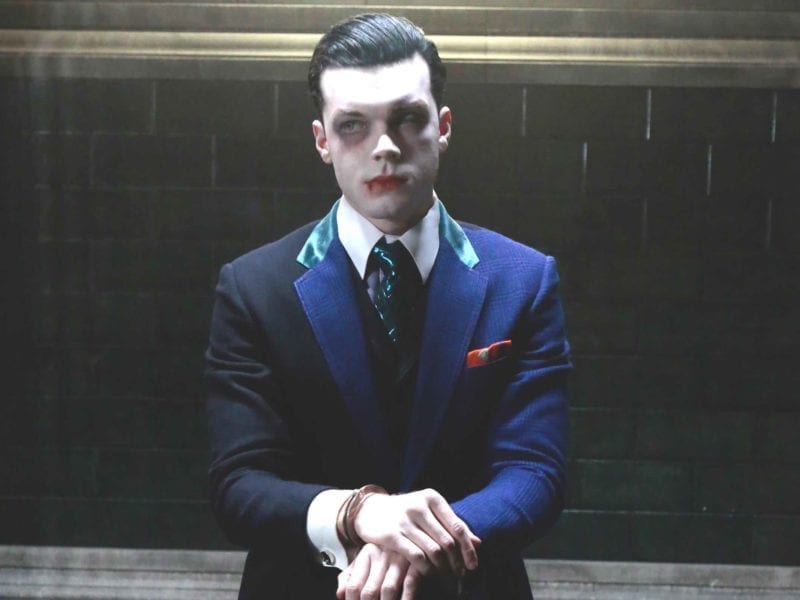 Save ‘Gotham’: The fans speak 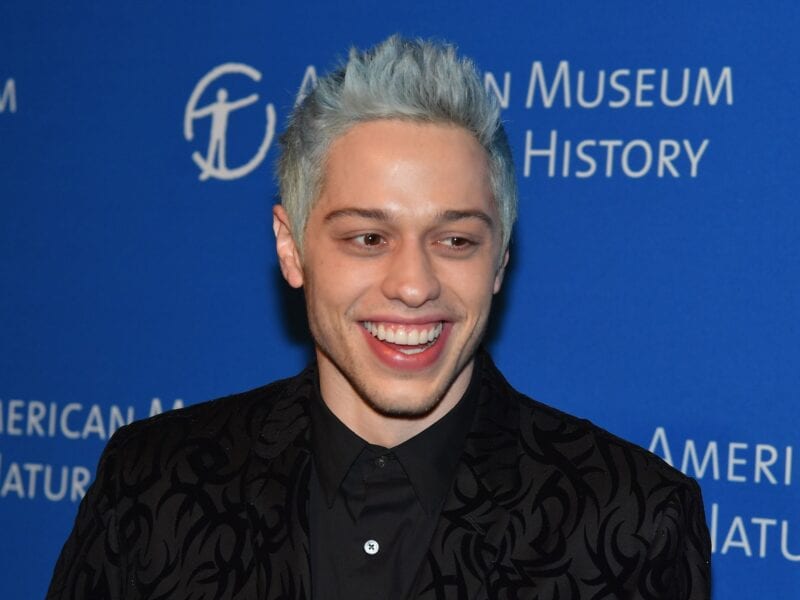