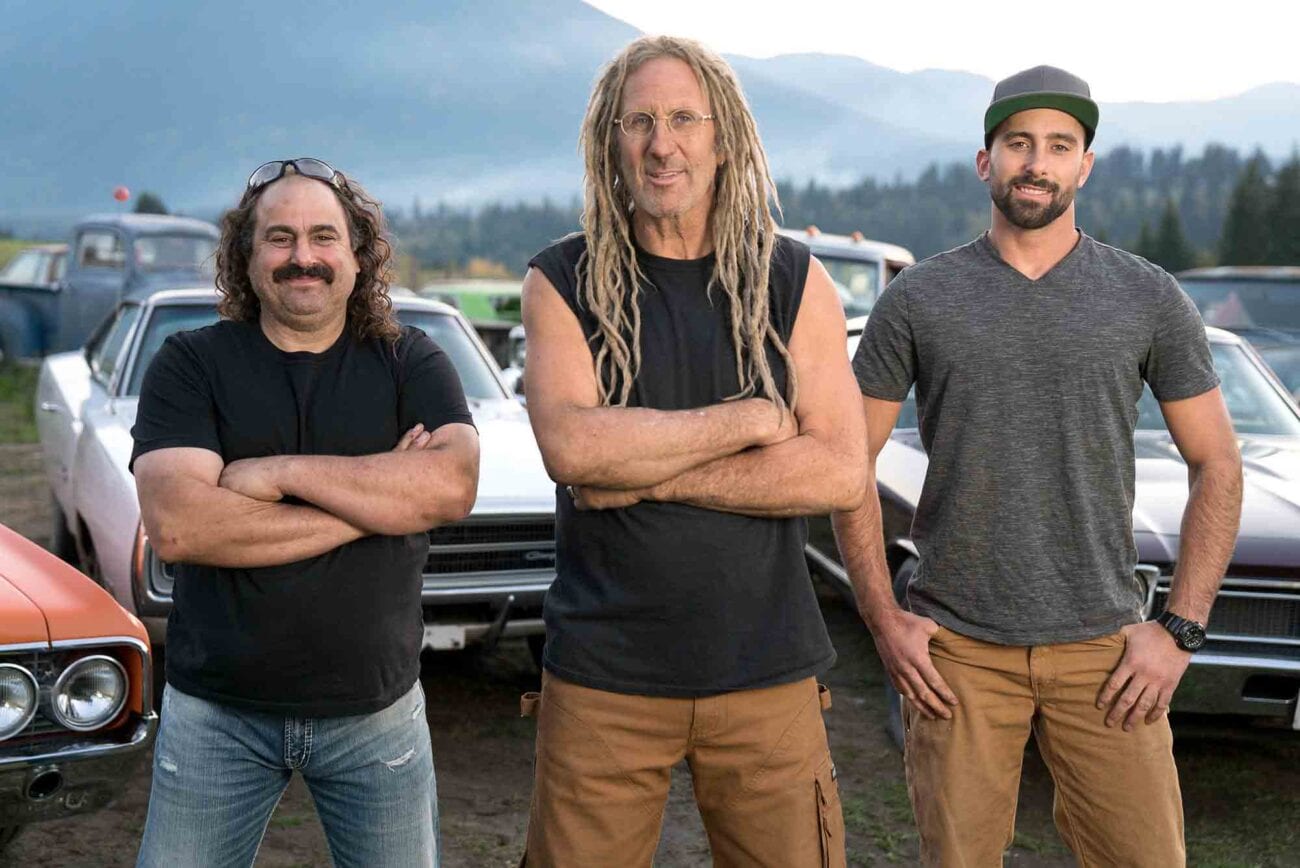 For car enthusiasts, there’s no shortage of shows highlighting fixer-uppers and the mechanics behind them. From Netflix’s Rust to Riches and Discovery Channel’s Fast N Loud, shows about turning rust buckets into showable money-making collectors’ items are everywhere. Plus, each show comes with a loveable, colorful cast to follow and invest in as they turn piles of junk into dream cars.

History Channel’s Rust Valley Restorers follows Mike and his crew as they traverse British Columbia searching for cool old clunkers to restore. Where he lives, he doesn’t have to go far to find them. Named “Rust Valley,” the area of BC between the Rockies and the desert has a ton of abandoned, rusted-out cars sitting out, ripe for the picking. 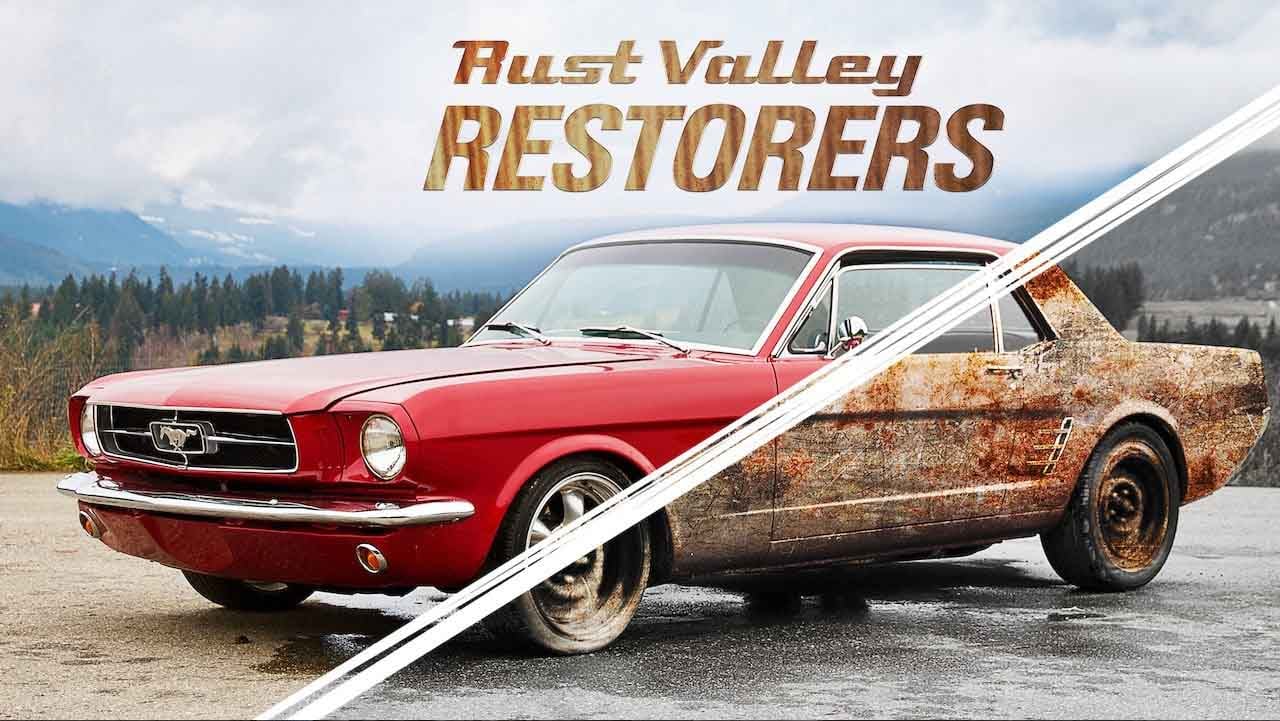 With a unique angle and a cast of characters like no other, Rust Valley Restorers is a take on car repair shows you’ll have to see to believe. Streaming on Netflix, the series could rev up your next binge session into the red, especially if you’re a car enthusiast. Here are some of the best features of Rust Valley Restorer. 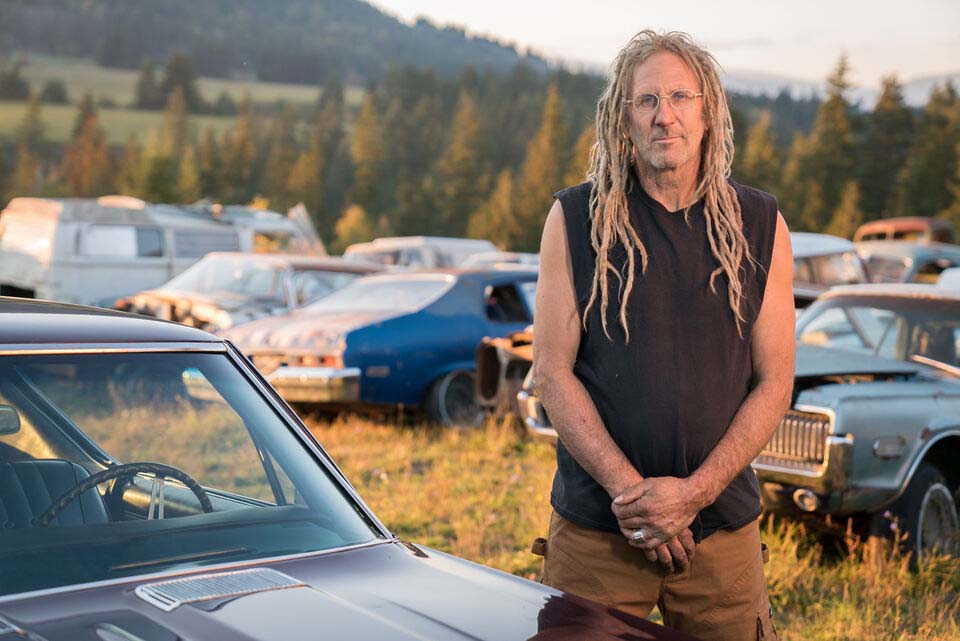 The shop owner isn’t your average car guy. With long, grey dreadlocks, Mike looks more like a guy who owns a hippy van than a car shop. But don’t be fooled: Mike worked over forty years to amass his collection of junked cars ready for fixing. He even worked for twenty years as a construction company owner, mainly controlling cliff falls via demolition (explosions inside the cylinder and out!).

Now, Mike’s realizing his dream of opening his own car shop. He has plenty of totaled cars to fix – $2 million dollars worth – to keep him busy and audiences entertained each episode. 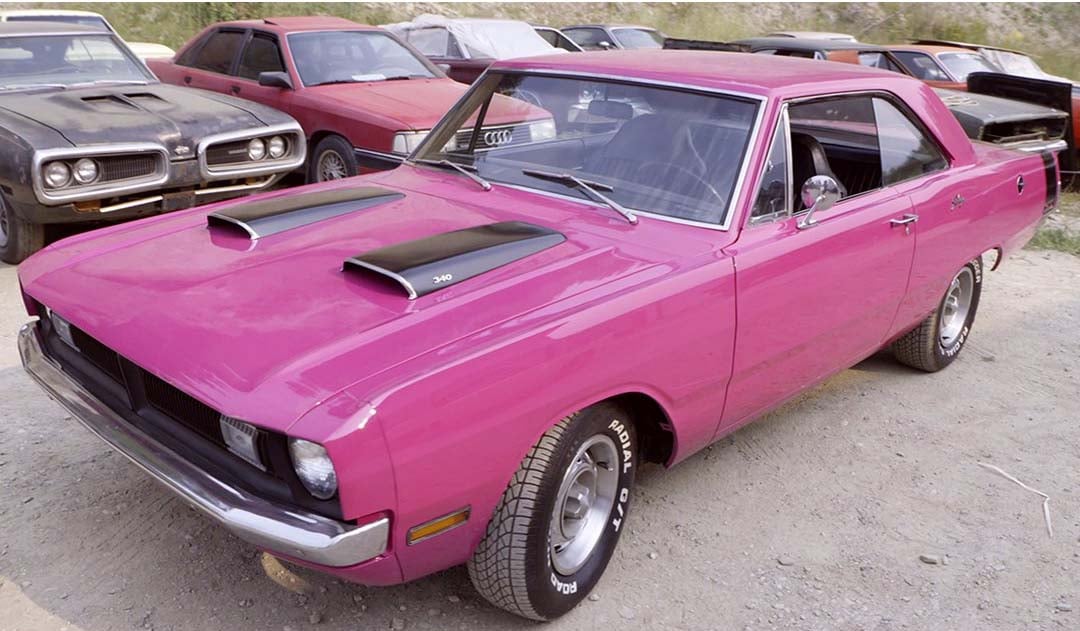 Some of the vehicles Mike and co. fix up each Rust Valley Restorers episode are really cool, e.g. a 1950s Chevy, a killer vintage Camaro, and a stylish Ford Fairlane. The team’s creativity is shown when, rather than restoring an old Studabaker Mike had sitting in his field for two decades, his crew saws it in half and places it on the shop wall!

They usually salvage cars from a field or a junkyard, so while they chase leads (sometimes), sometimes the guys comb through rusty trash heaps just like a treasure hunt. 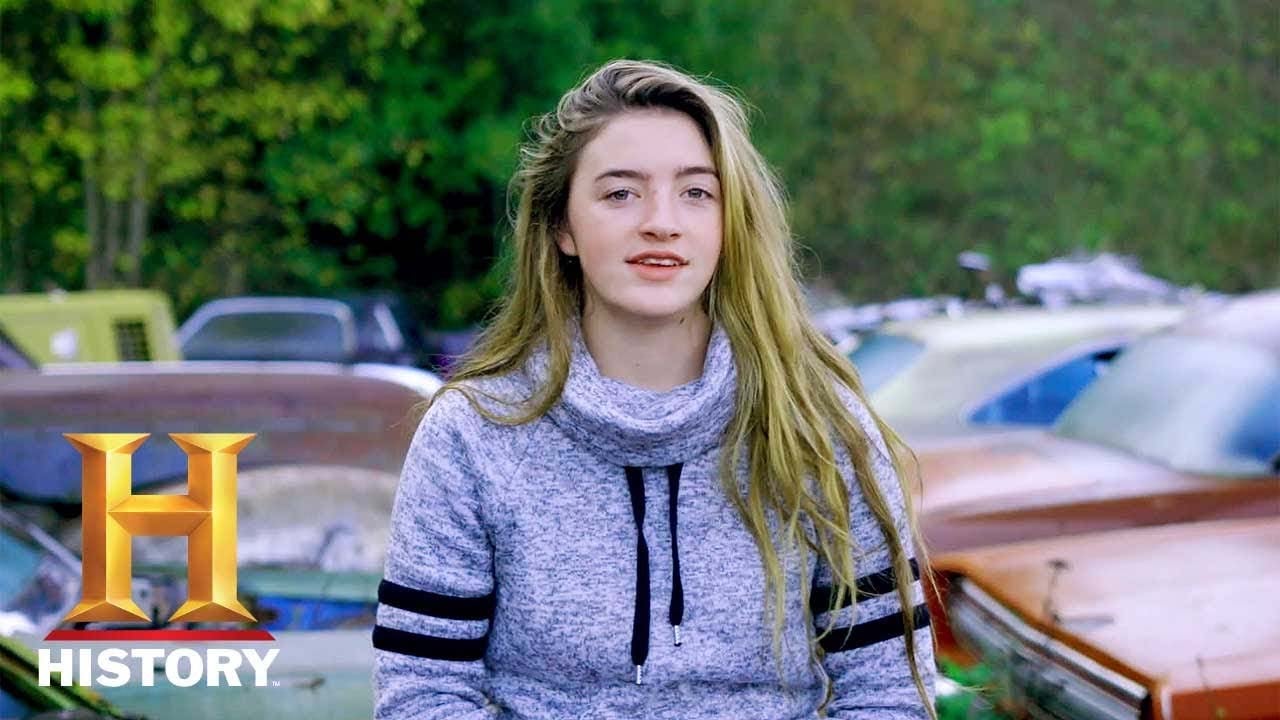 The crew is comprised of a motley of loyal friends to Mike. Every day they aim to bring a smile to his face and are there for him. The friendship between Mike & Avery has a distinct hero-and-sidekick, Frodo-and-Sam feeling that can’t be missed.

Touching moments in the show are seeing Mike mentor Cassie, a young woman from a family of mechanics just starting her career in the business. Rust Valley Restorers also portrays the father-son bond between Mike & Connor that brings car restoration into the next generation.

Catch the first season and the first half of the second season on Netflix now. For a car show with a unique angle, Rust Valley Restorers is worth the day spent on that road-grease-stained couch.