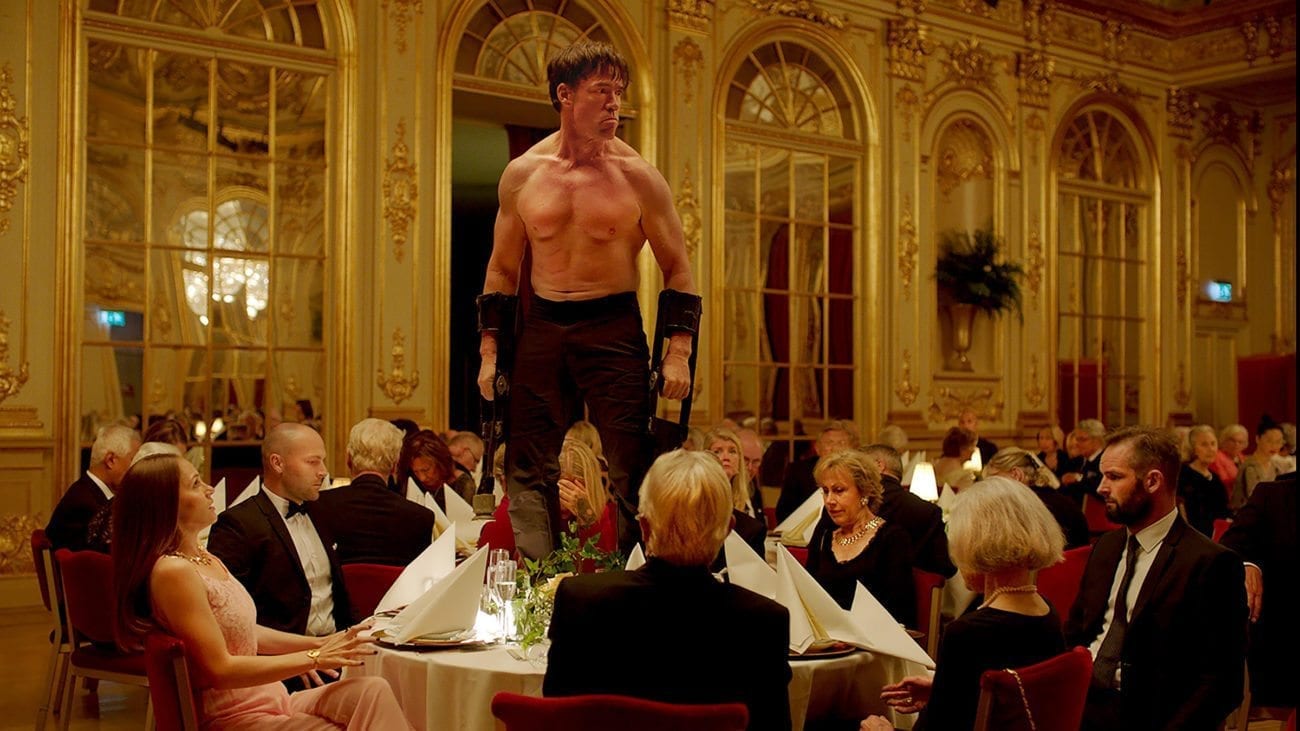 Distributor Curzon Artificial Eye has confirmed the UK release of satirical drama The Square, from Swedish auteur Ruben Östlund, has been postponed.

The Square follows Christian, a divorced but devoted father and the respected curator of a contemporary art museum. His latest installation, The Square, focuses on altruism. But when a response to the piece’s marketing campaign is overblown, it sends him – and the museum – into an existential crisis.

The film screened as part of the main competition at this year’s Cannes Film Festival, having faced off against Sofia Coppola’s The Beguiled and Jacques Doillon’s Rodin to win the prestigious Palme d’Or award.

Curzon, the UK distributor for the award-winning film, said the delay will provide Östlund with additional time to make edits to the version showcased at Cannes. Due to this, they could no longer maintain the original August release window.

Östlund (Force Majeure) was forced to defend the running length of The Square upon receiving his Palme d’Or award back in May, with some criticising its 142-minute runtime. It is not known if the edits being undertaken will affect the overall length of the piece.

However, the delay will not hamper the flick from screening as part of the Film4 Summer Screen Season, set to take place at Somerset House in London on August 16.

The Coproduction Office, handling international sales for the film, have since confirmed other international markets won’t be affected by the postponed release in the UK.

The Square stars Claes Bang (A Soap, Anna Pihl, Take the Trash) in the lead, alongside Elisabeth Moss (Mad Men, Girl, Interrupted, The One I Love) and Dominic West (300, Chicago, John Carter).

Curzon Artificial Eye plan to schedule a new release date for The Square in due course. Stay tuned for updates.