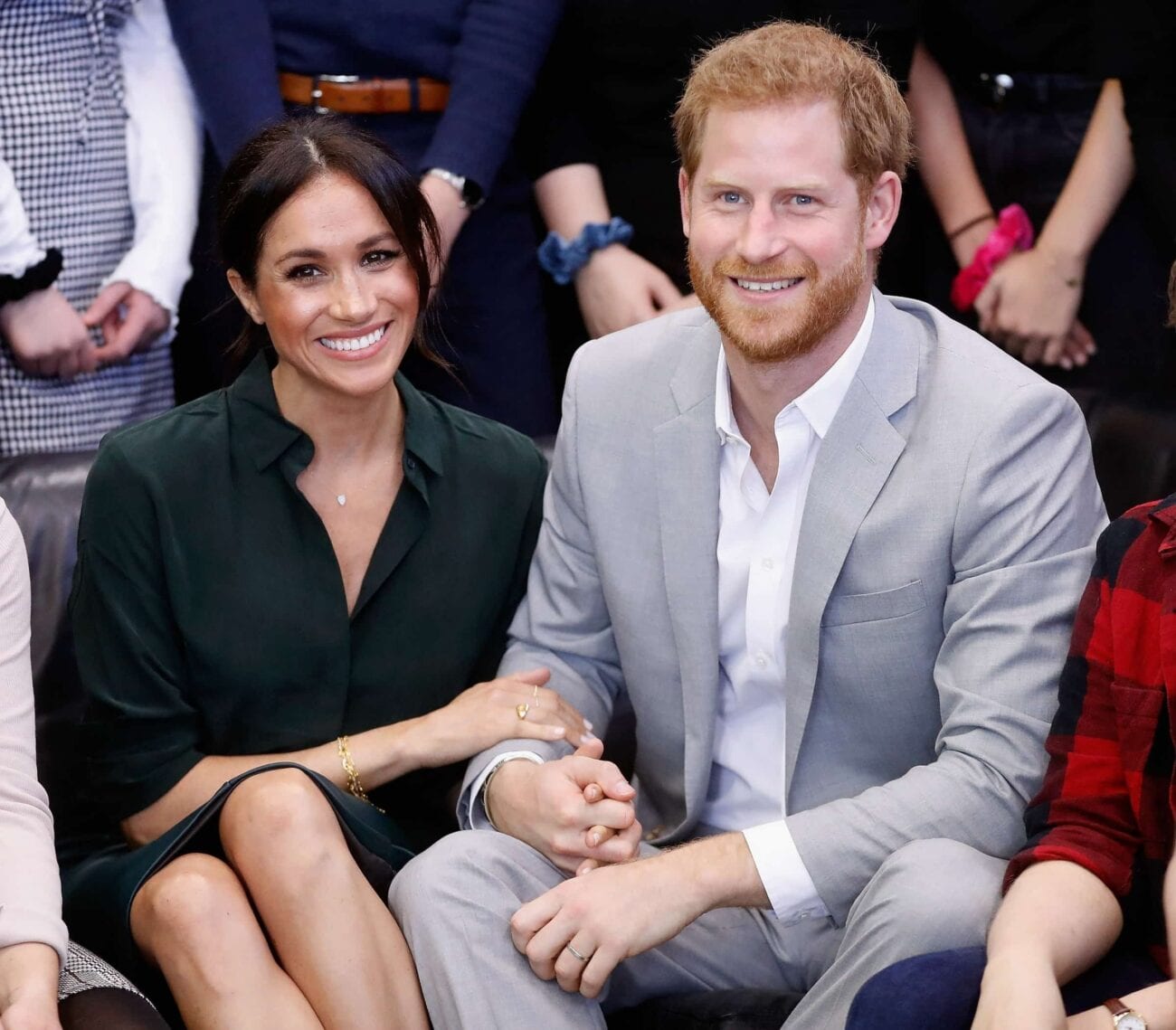 Will Prince Harry’s new daughter shake up the royal family tree in Britain?

The British royal family tree has sprouted a new branch . . .  outside of Britain. Prince Harry & Meghan Markle welcomed their new baby daughter to the world on Friday, June 4th, in the good U.S. of A. In classic Harry & Meghan fashion, the couple broke from royal tradition yet again, and waited a solid two days to officially announce the arrival of their daughter. You rascals!

That said, the Duke & Duchess of Sussex did place a call to Britain right away to let the Queen know about the new addition to the royal family tree. While most of us found out about the birth of Lilibet Diana Mountbatten-Windsor on Sunday, Queen Elizabeth got the news hot off the presses shortly after the birth. As she should, considering baby Lili’s first name is inspired by Her Majesty.

What’s in a name?

You don’t have to be a rocket scientist to figure out which members of the royal family are meant to be honored by the name of Harry & Meghan’s first daughter. Anyone with a cursory knowledge of pop culture can see baby Lili’s middle name is a loving nod to Harry’s mother, Princess Diana. There was absolutely no way the name “Diana” wouldn’t be used, right?

As for “Lilibet”, well, if you clicked this article out of compulsive need to keep up with the royals, then odds are you know that was Queen Elizabeth’s nickname when she was a child. Of course, in later years, Prince Philip was the only person who would actually call the Queen by that name. When Philip died in April, Queen Elizabeth placed a handwritten note on top of his coffin – a note signed “Lilibet”.

But back in the day, “Lilibet” was a more common way of addressing Elizabeth Alexandra Mary Windsor. You know, in her pre-Queen days. Even her father, King George VI, would use the nickname. The King is quoted as famously having said, “Lilibet is my pride. Margaret is my joy,” when referring to his two daughters. 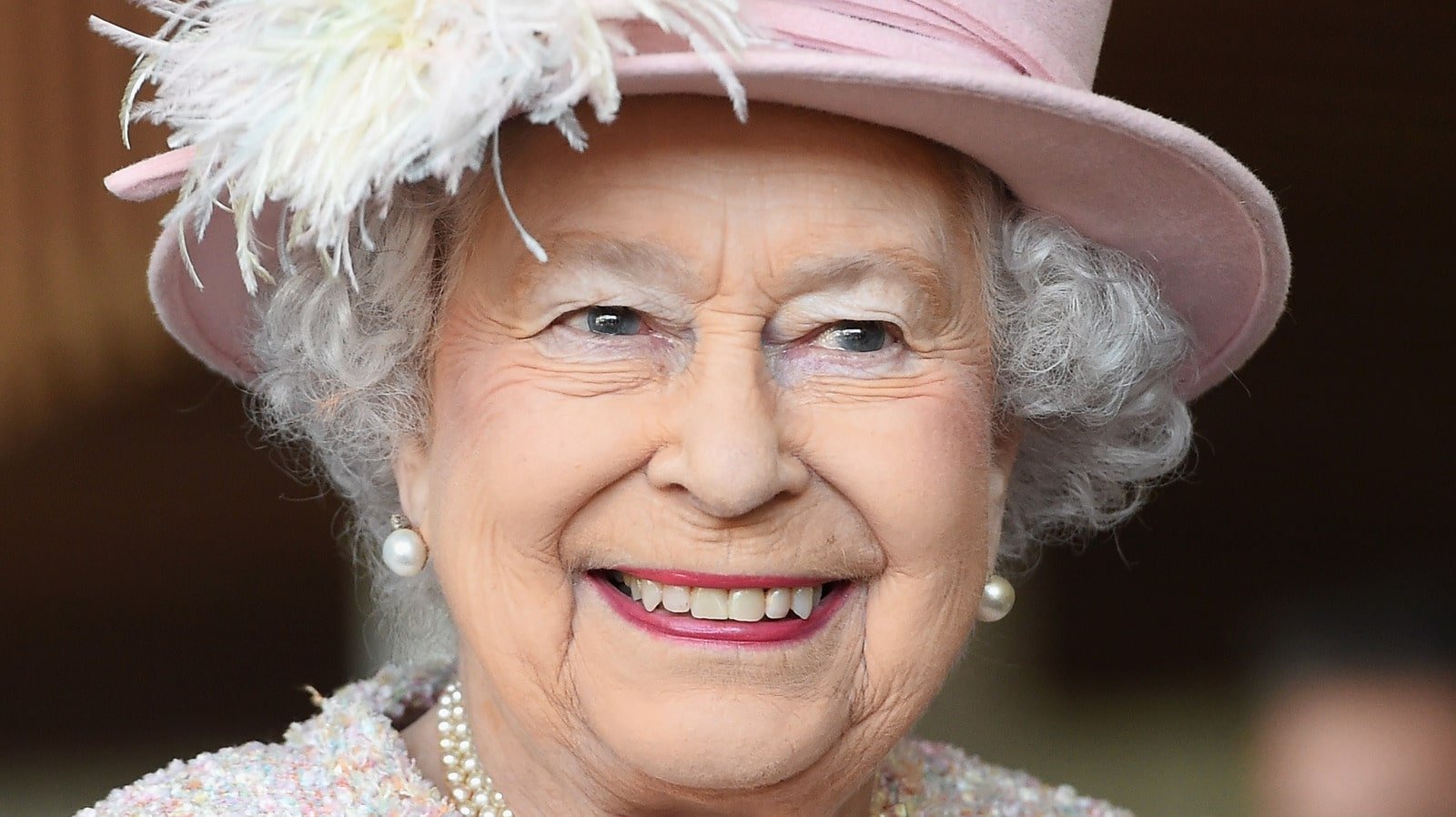 To royal or not to royal

So what does the arrival of baby Lilibet mean for the royal family tree in Britain? Is anyone losing their position or missing out on their chance to gain a new title? Wellllll . . . not quite. At least not in a way that’s going to change the world as we know it. Lilibet Diana is far enough down the line that it’s unlikely her addition to the royal family tree is going to prevent anyone from becoming the king or queen of Britain.

Right now, Lilibet Diana Mountbatten-Windsor is eighth in line to the throne. The current heir is her grandfather, Charles, Prince of Wales. If something were to happen to Charles, the crown goes to his eldest son, Lili’s uncle William, Duke of Cambridge. Were something to befall Prince William, the crown would be passed down to his oldest son, Prince George of Cambridge.

Little George has two younger siblings, so if anything happened to him, the next heir would be his sister Princess Charlotte of Cambridge, and if something happened to Charlotte, the crown would go to Prince Louis of Cambridge. To keep things in perspective, Louis was born in 2018 – he probably doesn’t even know what being a royal truly entails, let alone what being a monarch means. 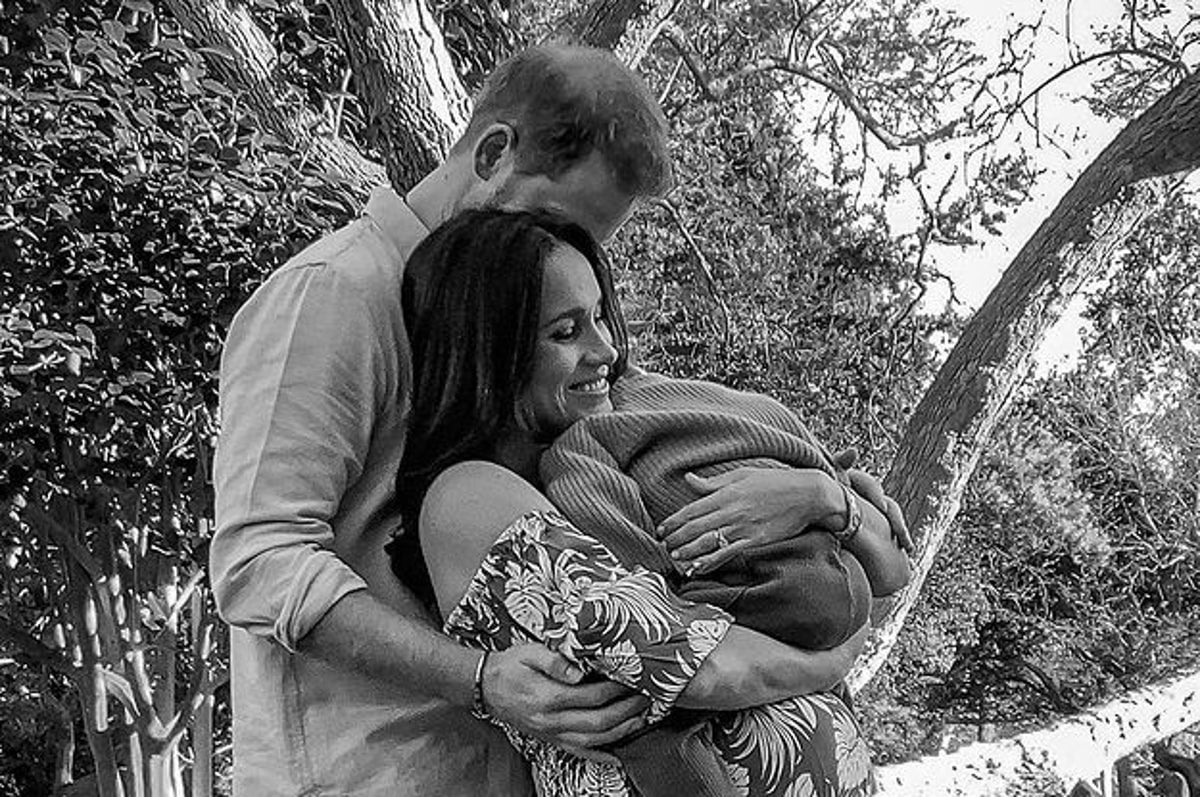 Now, once you go through all of Prince William’s family, that’s when Prince Harry – Lilibet’s dad – becomes the next person in line to the throne. And if Harry wasn’t there to take over, well, little Archie is next in line. And if Archie wasn’t able to take the crown, then & only then, would Lily become Queen. That’s quite an unlikely set of circumstances.

You must be wondering who in Britain is next in line in the royal family tree after baby Lili, since that’s the person who’s been directly affected by her birth. That would be Prince Andrew, the Duke of York, who’s gone from being 8th in line to being 9th. Not a massive shake-up when looking at the big picture. It’s not like anybody was ever expecting Andrew to be king, much like no one expects Lili to ever be queen.

Are you excited about the arrival of this new member of the royal family tree, even if she made her debut outside of Britain? Let us know in the comments!