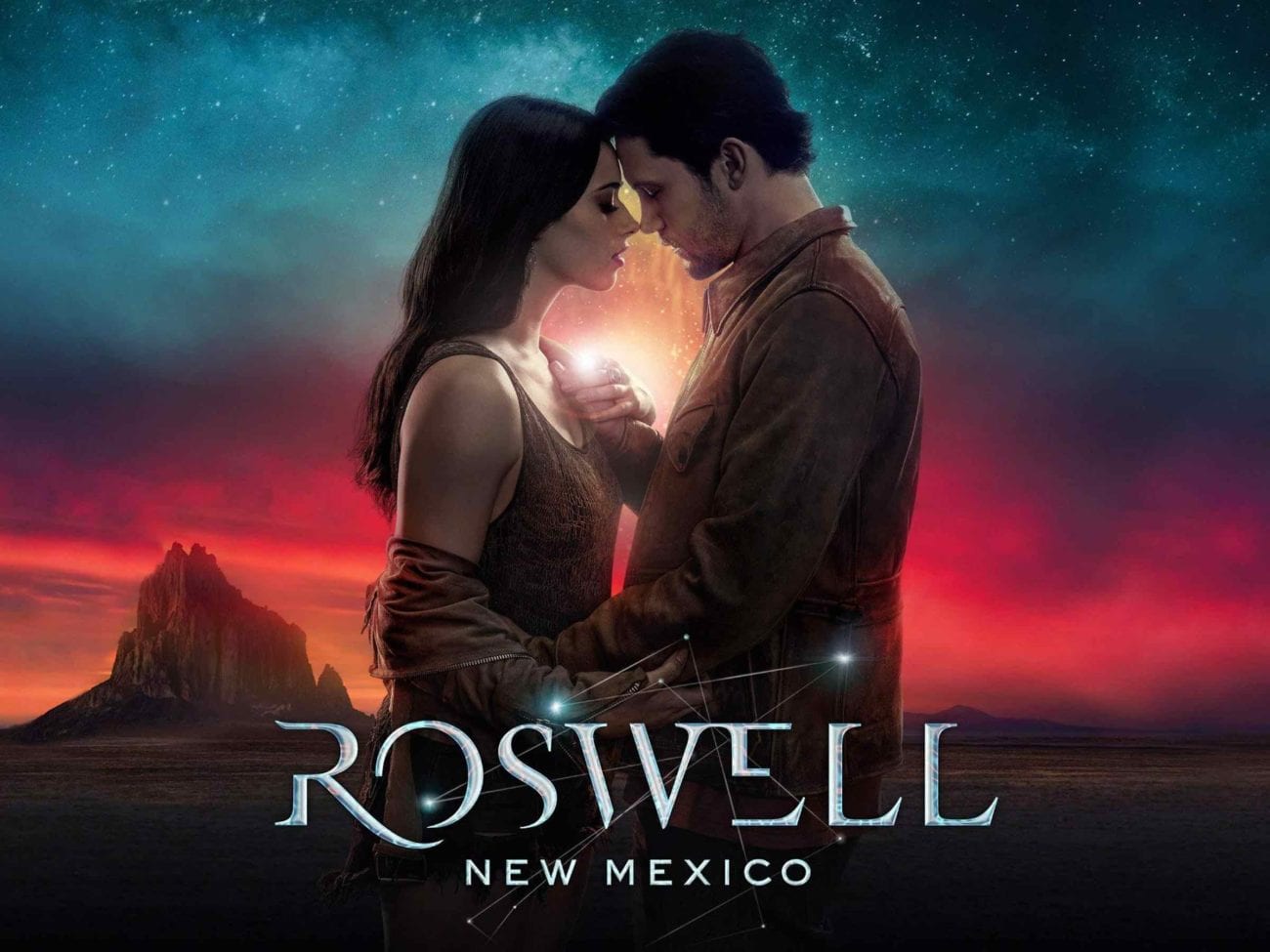 Is Malex back? ‘Roswell, New Mexico’: Everything to know

The CW’s Roswell, New Mexico TV show is just around the bend of this weekend with season two, and we want you to know what’s in store. For those of you just jumping on board, here’s a quick recap:

A young undocumented woman named Liz Ortecho returns home to Roswell, New Mexico to care for her sick father. She quickly finds that she and old flame, Max Evans, have a real connection to rekindle. It sort of helps that Max is a man in uniform, even if their first reconnection does involve him pulling her over for a busted tail light.

The catch? Turns out this old high school crush is actually an alien. Also, his sister’s an alien. And his friend Michael Vlamis too. This makes the fact that a government conspiracy surrounding their decades-old crash landing is coming to light a little inconvenient for their new relationship. 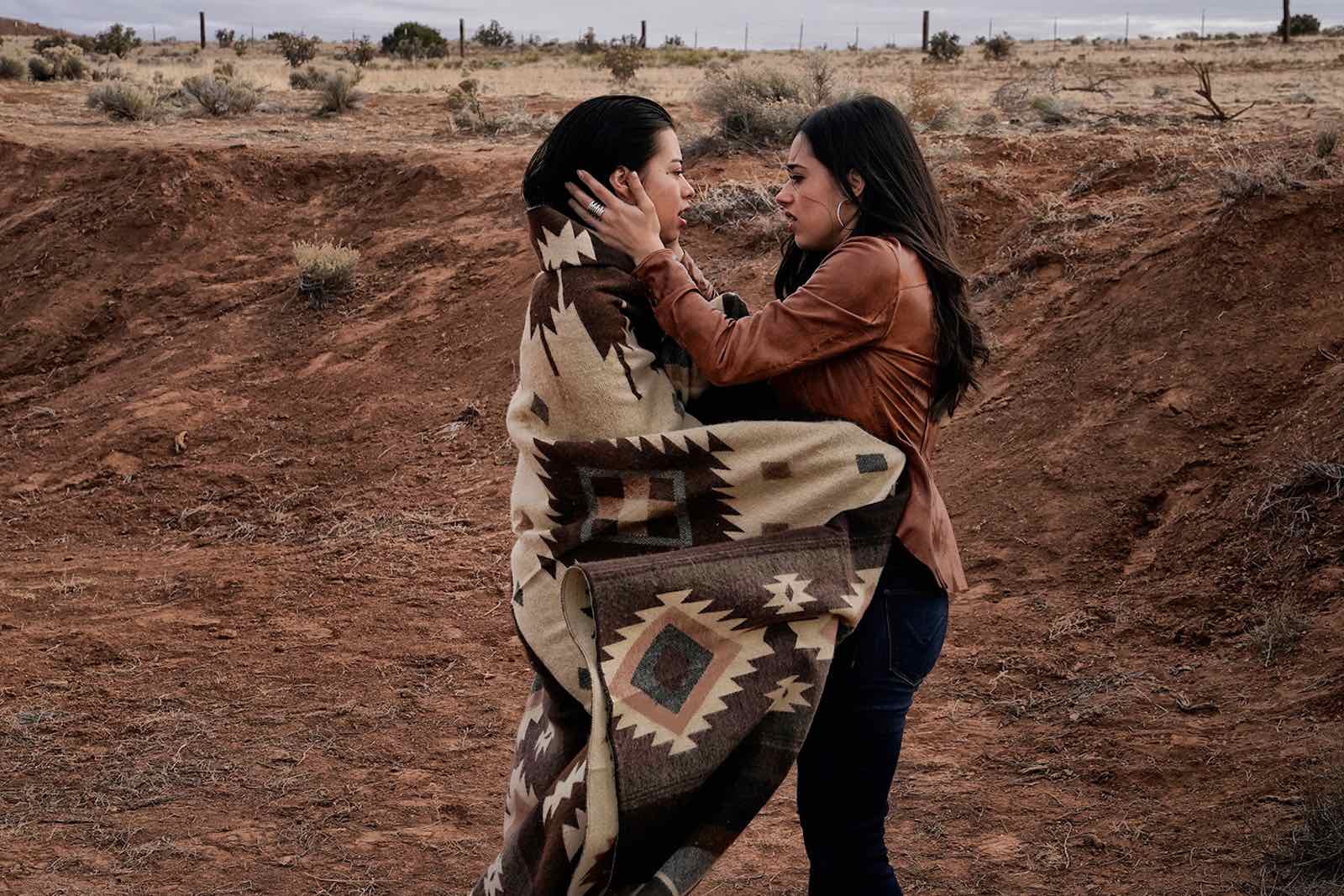 Producers revealed at New York Comic Con 2019 that a cast member from the original Roswell TV show has made his way into season two of Roswell, New Mexico.  Jason Behr has been cast in at least a multi-episode arc. Having played Max Evans in the original series, no solid information has been given about who exactly he will play in the reboot.

The only clue given by showrunner Carina Adly Mackenzie is that he will play someone with “deep ties to Roswell, New Mexico’s history.” Speculators are conflicted on what this might actually mean, but one thing’s for sure: Mackenzie is thrilled to have such a show veteran be a part of her cast.

Some more word on the street is that Gaius Charles will play a local farmer. This character will be put in a tough position where he’s forced to defend his loved ones from some pretty powerful people. 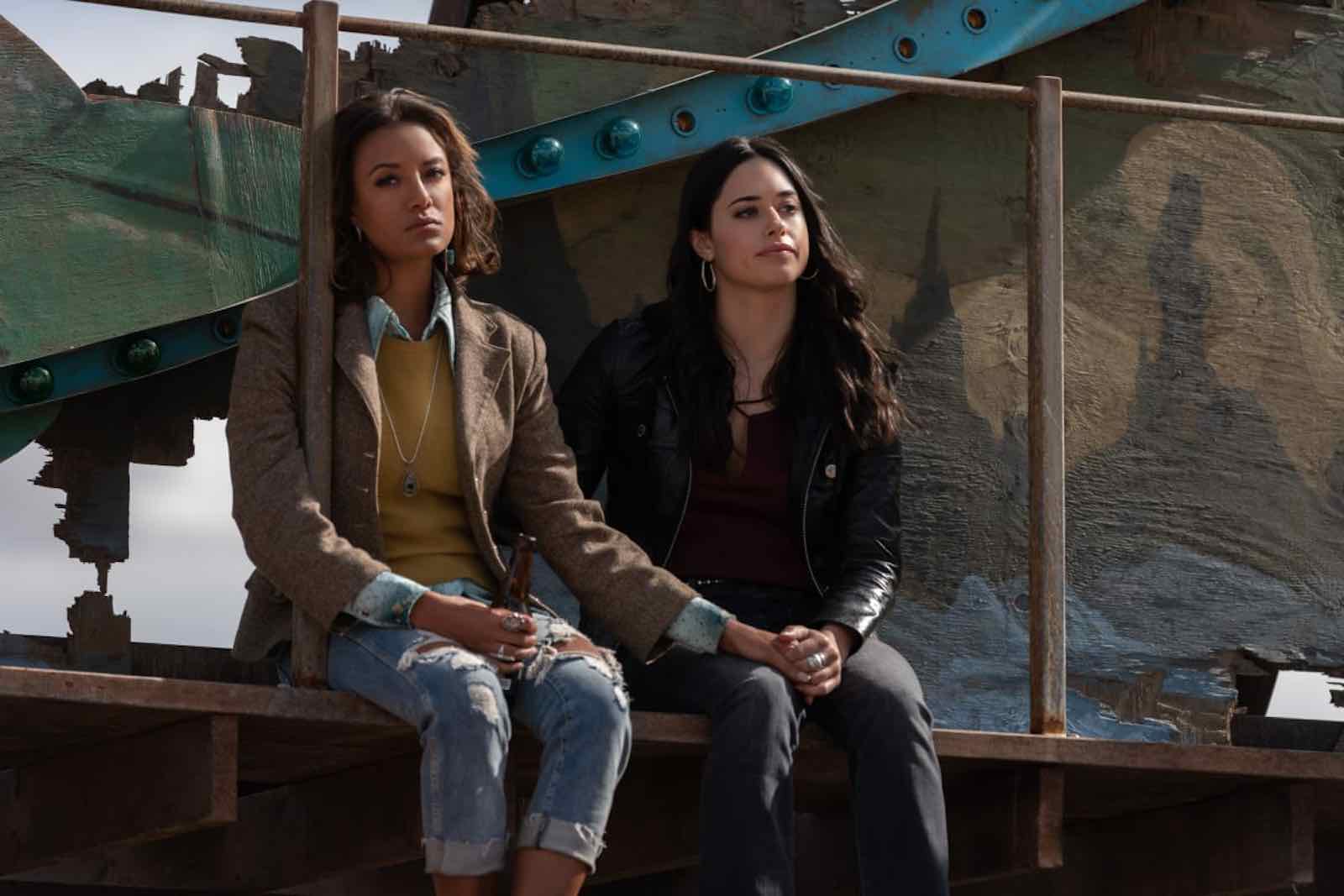 Mackenzie has given some other pretty intriguing teases, one of which is the possibility of a character coming out as LGBTQ. She says that someone “who identifies as straight at the beginning of the season does not identify as straight at the end of the season.” As per standard tease protocol, it was not revealed who this character would be, but speculate as you will.

Some juicy insight on how Mackenzie came up with a vision for the show is that although she really admired the original show, she was really insistent about diversifying the cast and all people involved. “With the conception of a reboot, we wanted to make sure we were being representative. We have a very diverse writer’s room and I try to use my position and privilege to facilitate other stories,” said Mackenzie at the New York Comic Con’s Warner Bros. Television panel. 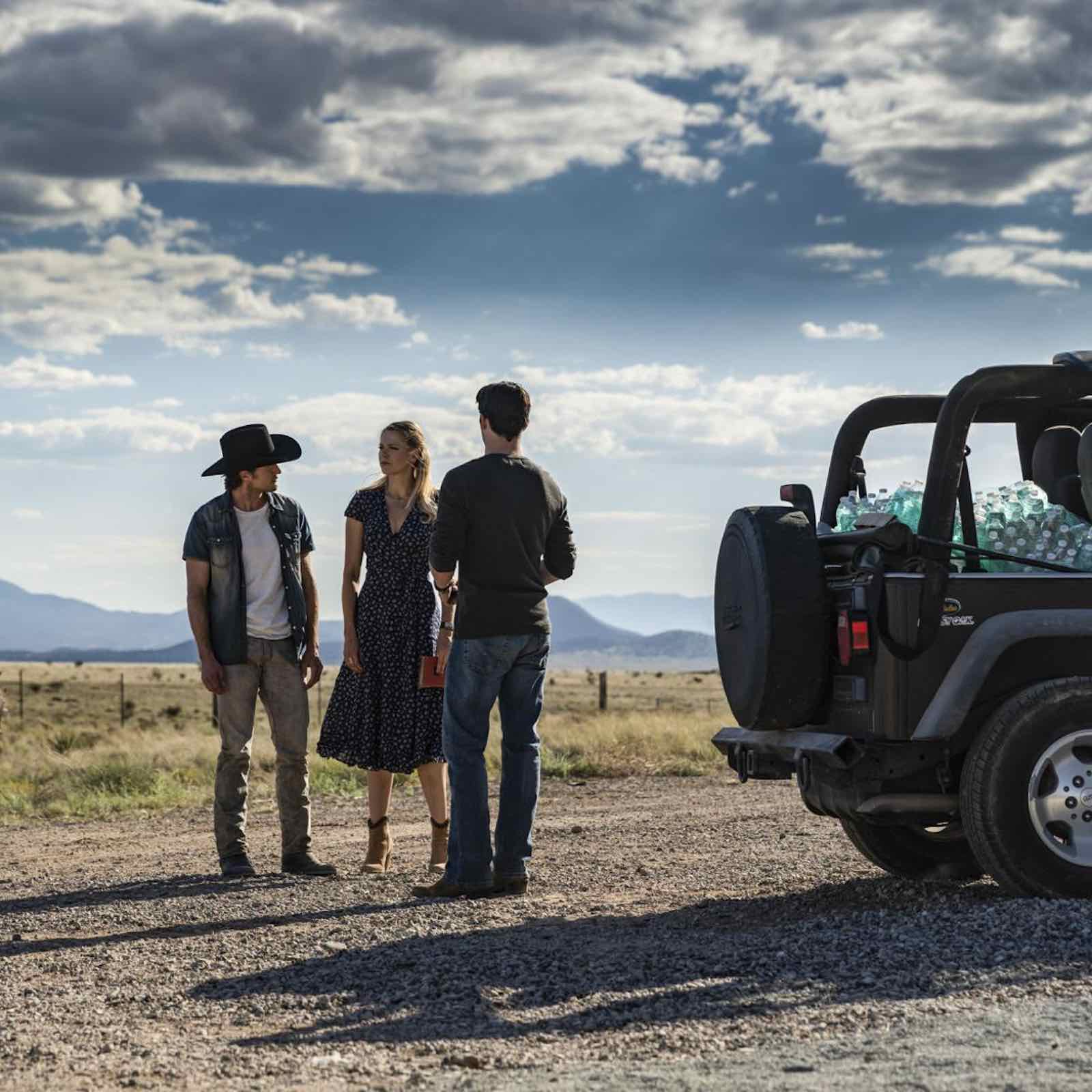 For our last tidbit we like to remind fans that despite the season premiering in spring, Mackenzie disclosed that Roswell, New Mexico would be featuring a spooky Halloween episode. Having always enjoyed these types of episodes herself, she feels confident in having a little fun with one, even if at an unseasonable time.

Well, that’s about all the tea we have to spill on the new season of the Roswell, New Mexico TV show. Be sure to catch the premiere on Monday, March 16, 2020. 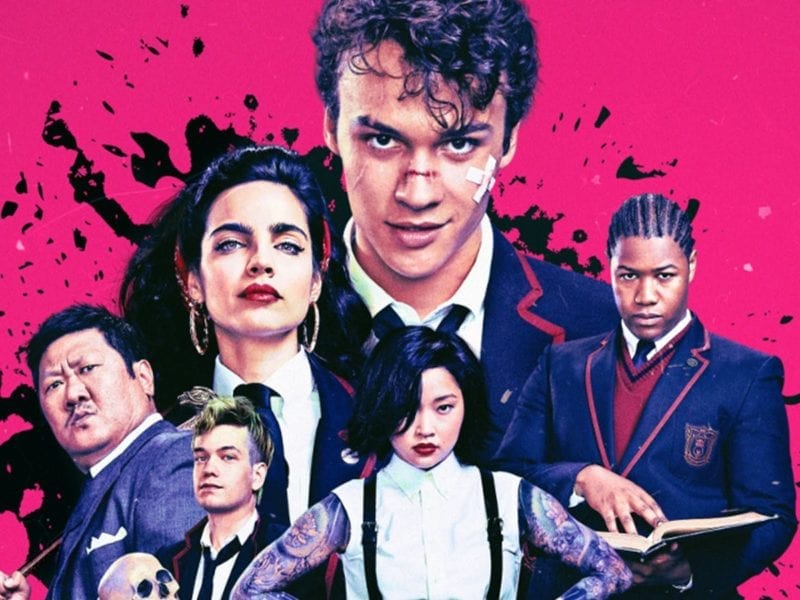 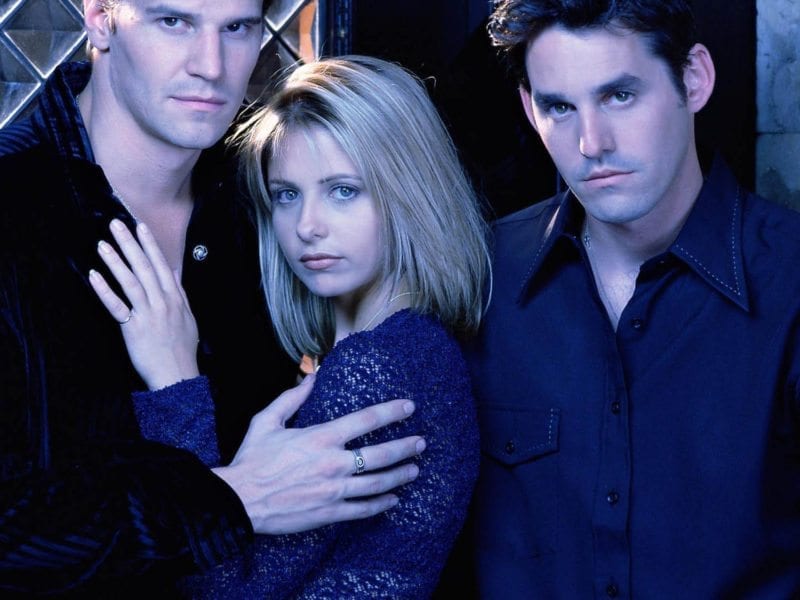 ‘Buffy’, ‘Clarissa’, and ‘The Grudge’: More reboots nobody needs