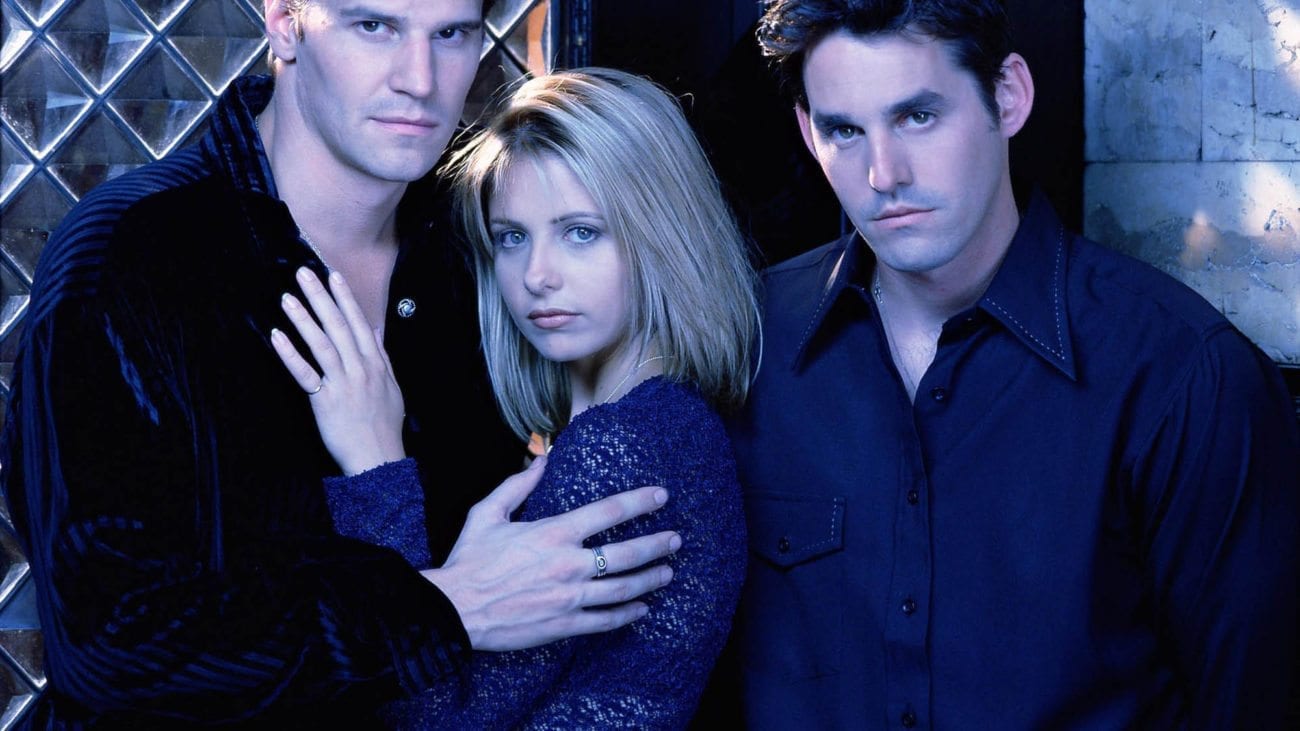 ‘Buffy’, ‘Clarissa’, and ‘The Grudge’: More reboots nobody needs

Fox are staking out a potential Buffy reboot

There aren’t enough snarky one-liners in the world to express how we feel about a potential Buffy the Vampire Slayer reboot from Fox. At the INTV conference in Jerusalem on Tuesday, Fox TV group chair Gary Newman salivated over the idea.

Newman observantly acknowledged he “wouldn’t make it out of the building alive” if he actually announced a Buffy reboot. Which suggests he’s aware of just how passionately fans are adamantly against the cult 90s genre show returning.

Personally, we think it might be best if Fox opts out of reanimating the series and just left it to languish in the crypt of our collective nostalgia for good. But then Whedon is probably looking for a new job now that he’s no longer involved in the Batgirl movie, so real talk? It stands a high chance of happening whether we want it to or not.

A deluge of Roger Corman remakes could be imminent

Shout! Factory have snapped up the rights to 270 titles from legendary B-Movie auteur Roger Corman. The deal means such classics as Eat My Dust!, Rock ‘N’ Roll High School, Galaxy of Terror, and Bloodfist could be redistributed on Blu-ray so you can enjoy all that schlocky goodness in high definition. More to the point, it also enables certain movies from Corman’s extensive library to be rebooted or remade into new films. As an executive producer of Amy Holden Jones’s seminal 80s horror The Slumber Party Massacre, we can probably all look forward to an utterly hack (and slash) remake at some point in the future.

The reboot of the remake of The Grudge is happening

You may remember the halcyon days of remakes and reboots when the original U.S. version of The Grudge was met with a mass eye-roll from audiences already sick of American retreads of J-horror phenomenons. Starring Sarah Michelle Gellar & Jason Behr, Takashi Shimizu’s American remake of his 2002 film Ju-on: The Grudge wasn’t exactly terrible, but it was definitely pointless. Still, it managed to spawn a fairly profitable sequel (and a straight-to-video third film) so what do we know?

On Thursday, Variety reported a reboot of the remake of The Grudge is officially on its way, and (start waving those flags, folks!) it’ll be substituting the original Japanese location for the good ole U-S-of-A. Nicolas Pesce (The Eyes of My Mother) will be directing the reboot from his own script, while the movie will be produced by Sam Raimi (Army of Darkness) & Rob Tapert (Darkman).

Raimi was a producer on the original remake of the movie, and he seems pretty stoked about doing the whole damn thing all over again. “We are so excited about this new adaptation. We went back to the original source material to deliver a relentless supernatural thrill ride that explores the horrors of American suburbia.”

Demián Bichir (The Hateful Eight) & Andrea Riseborough (Birdman) have signed on for the movie, which is set to start filming in May. Here’s hoping the resentful ghosts of the original original movie scare this reboot into being halfway decent.

Clarissa will be explaining everything for a new generation

Nickelodeon is reportedly in early talks to reboot beloved 90s kids show Clarissa Explains It All with original star Melissa Joan Hart (Sabrina: The Teenage Witch) set to reprise her role as the titular, neurotic character. Thankfully, the actor won’t still be forced to layer acid-print leggings under denim cut-offs and complain about life, pizza toppings, and boys in her childhood bedroom – the proposed reboot will follow Clarissa as a mom raising a family.

Presumably this means Clarissa will be explaining a whole lot about how monstrous children can be and the life-saving virtues of an afternoon glass of Chardonnay. Hopefully with just as many cartoonish think bubbles as the original series used to utilize. 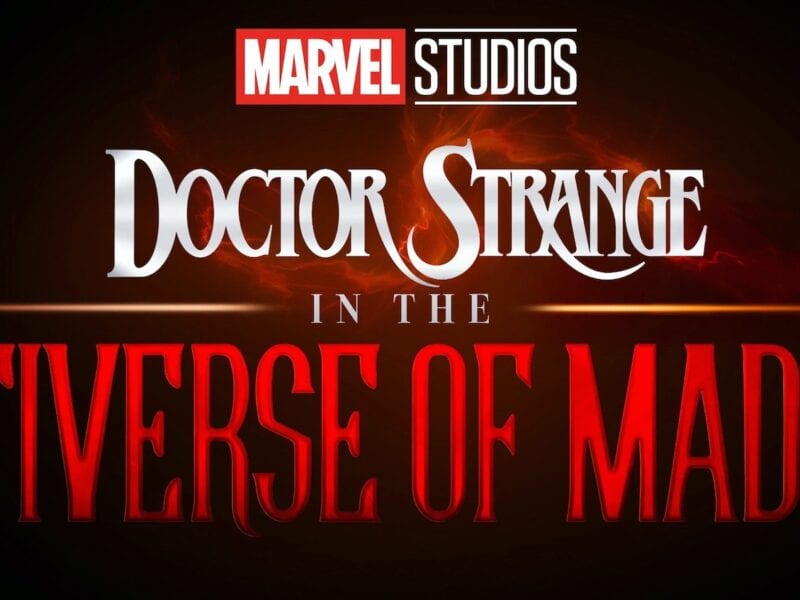 ‘Doctor Strange in the Multiverse of Madness’: What’s happened to the series? 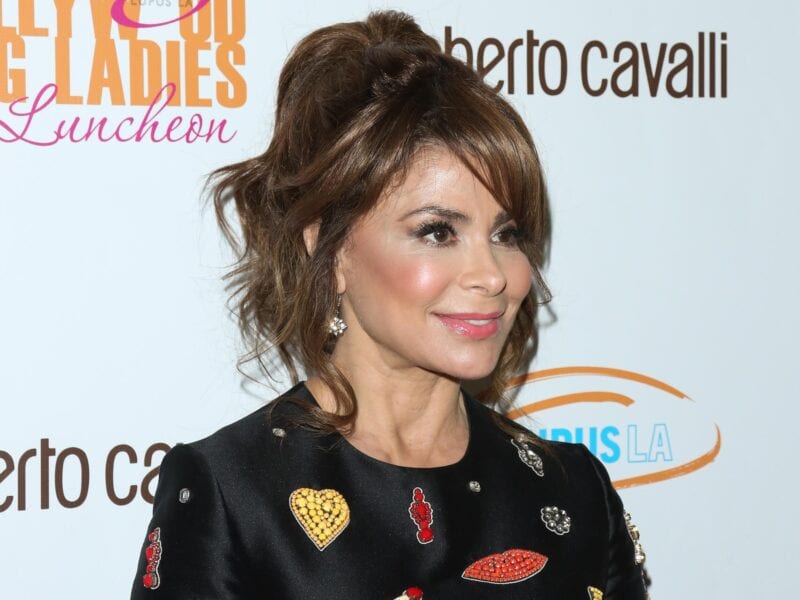